The sister of a Sydney father who died in India after contracting COVID-19 has described his desperation at returning home even as the virus took hold.

The sister of a Sydney man who died in India after contracting COVID-19 has described his desperation at returning home even as the virus took hold.

Govind Kant, 47, who lives in the city's north-west, travelled to India about six weeks ago for his mother's funeral.

Tragically, during Mr Kant's visit his father in Delhi contracted the virus.

His father also succumbed to the illness after being unable to find a hospital bed. 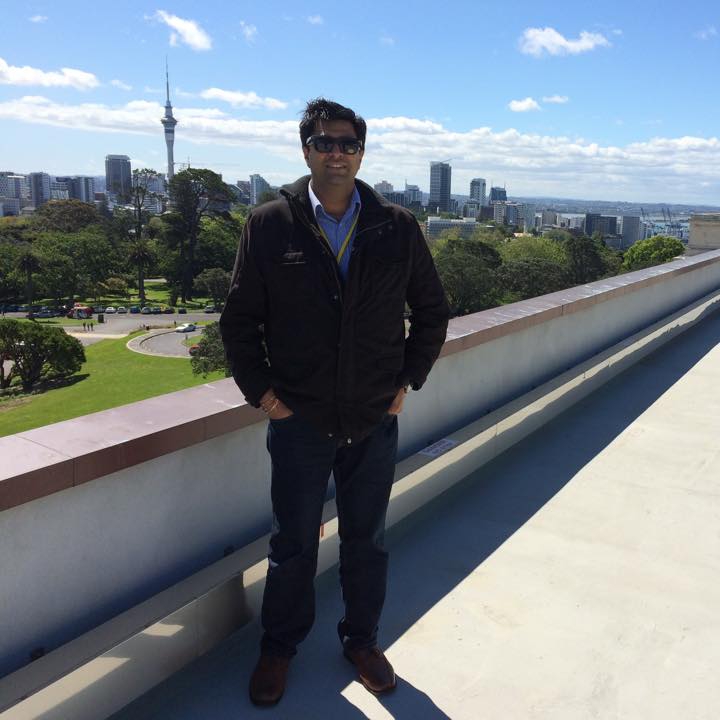 Following the death of his parents, the Australian citizen attempted to book a flight back to Australia to be with his wife and two daughters.

However, because of Australia's travel caps he was initially unable to book a ticket.

He was able to book a seat on a flight on April 24, however, after his COVID-19 test came back positive he was unable to fly. He died on Sunday night.

"He really wanted to go and do that for our mother," Mr Kant's sister, Gauri, told 9News of his decision to travel to India.

"He left in early April with the hope of getting a flight back in mid-April. Because the flight numbers are highly restricted, he could not secure a flight.

"There was a sudden surge of the COVID virus in India… and he was COVID positive."

Gauri told 9News her brother was desperate to return to Australia.

"Absolutely. He was, he kept… because he couldn't talk anymore so he kept saying get me out of here," she said.

Mr Kant was the Australian director for Trina Solar, a China-based energy company.

In a statement released online, the company praised Mr Kant as a "beloved colleague".

READ:  Two-thirds of Americans restrictions are lifting too quickly

"Our deepest condolences go to his wife, two daughters and other family members," the statement read. 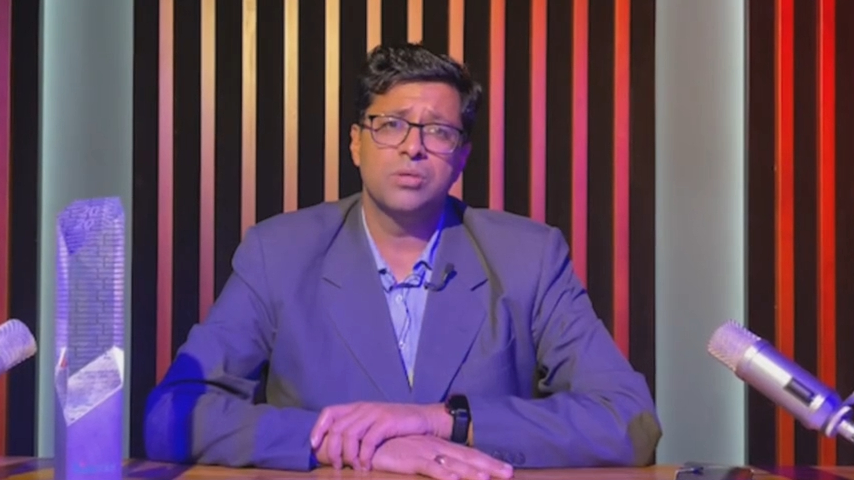 "This is a significant loss to Trina Solar and mere words cannot express the heartfelt sorrow we all feel upon Govind's passing and we will provide necessary assistance to his family in this mourning period and we pray his soul may rest in peace."

Earlier this month, an Australian permanent resident died in India after contracting COVID-19.

A Sydney woman who identified herself as the man's daughter said both of her parents contracted COVID-19 in India and claimed the Australian High Commission in Delhi "did nothing more than call my mother once in a while".