The family of driver Samuel Davidson have expressed their disbelief and sorrow towards the victims of the Oatlands crash, declaring they are “no words” and they are “so sorry.”

The family of driver Samuel Davidson have expressed their disbelief and sorrow towards the victims of the Oatlands crash, declaring they are "no words" and they are "so sorry."

Their son, a truck driver, was allegedly drunk behind the wheel of a car, when police say it mounted a curb in Oatlands on Saturday night, killing siblings Antony, 13, Angelina, 12, Sienna Abdallah, 9, and their cousin, Veronique Sakr, 11. 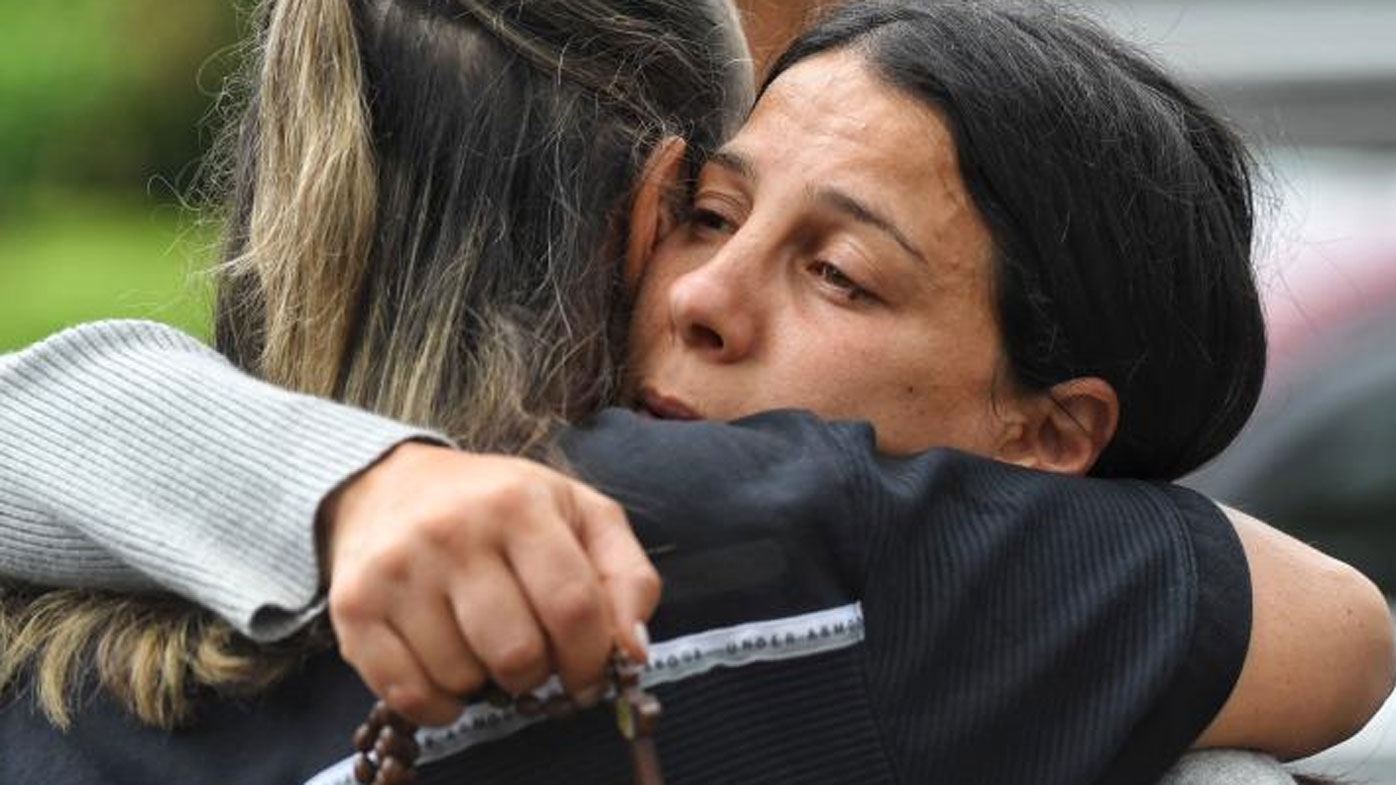 The Davidsons say these four children are now at the forefront of their minds.

"We're no stranger to grief, we lost our daughter ten years ago, and now effectively we've lost our son," Mr Davidson said.

"Our hearts go out to the families that've lost their children." 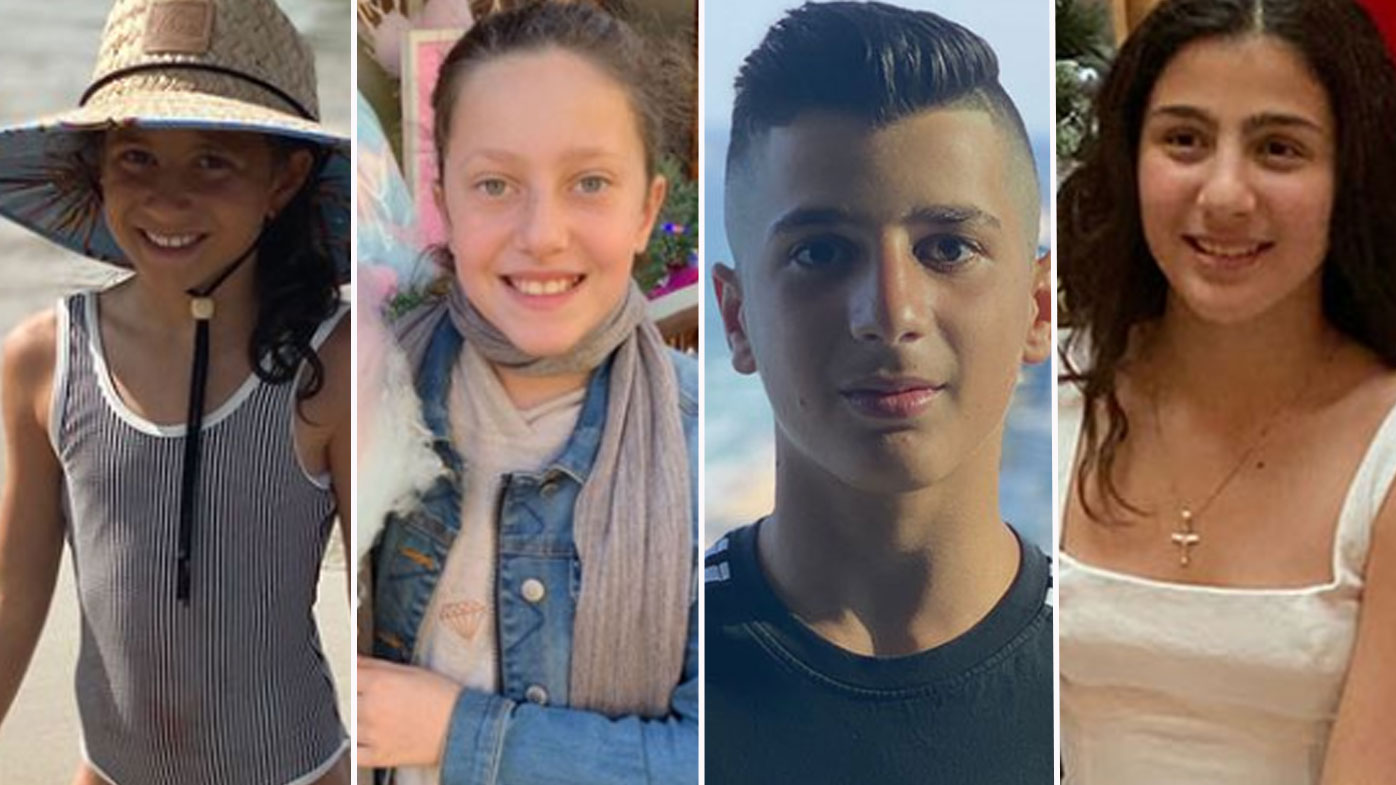 While they could have so easily tried to hide from the pain and the shame, the Davidsons addressed the tragedy today.

"It was a bad decision by my son to go out that day instead of walking," said Mr Davidson.

"It's very out of character for him to be driving when he's drunk, because I tried to enforce that his whole life." 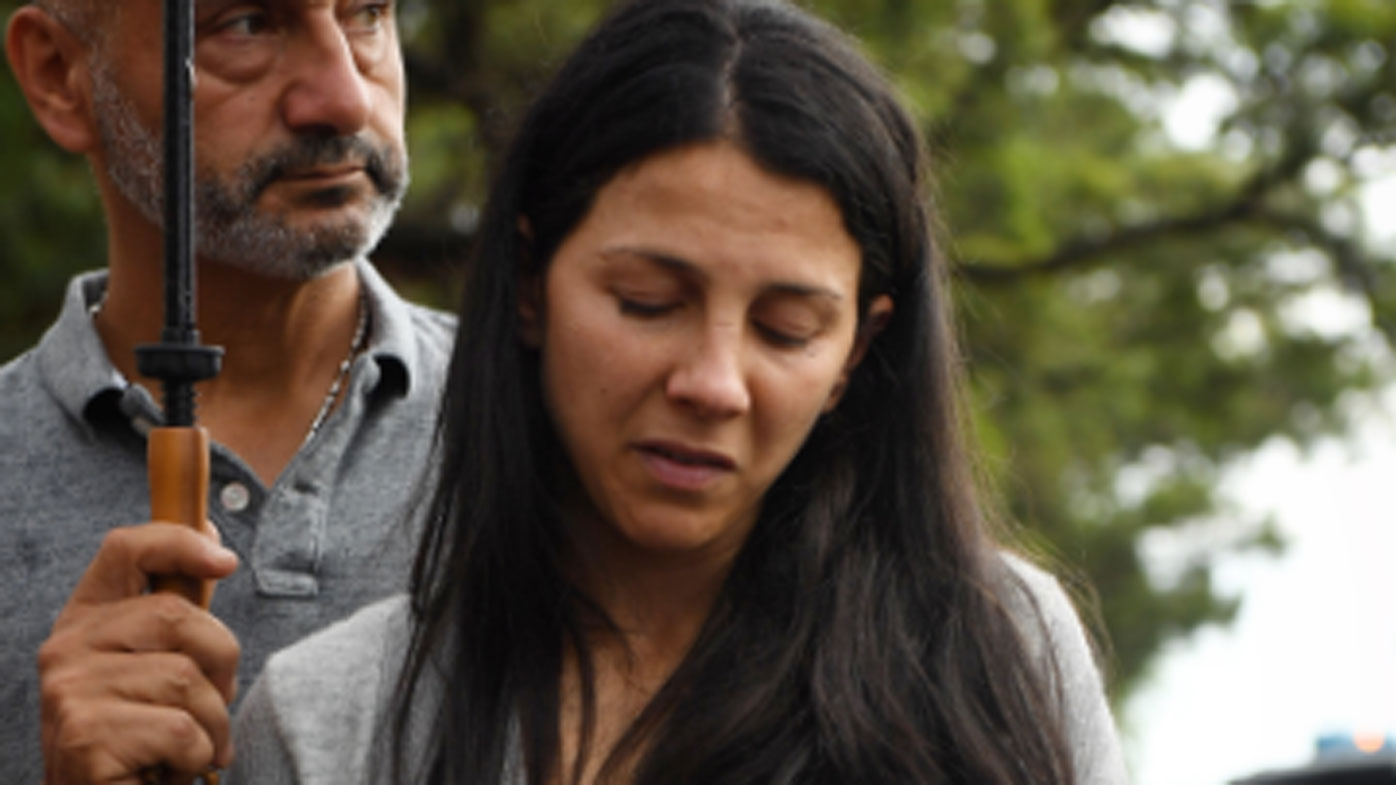 They told 9News they spoke to their son on Sunday, when he expressed remorse.

"He was very quiet. He was just in shock as well," said Mrs Davidson.

"He is so, so sorry. He can't believe what's happened." 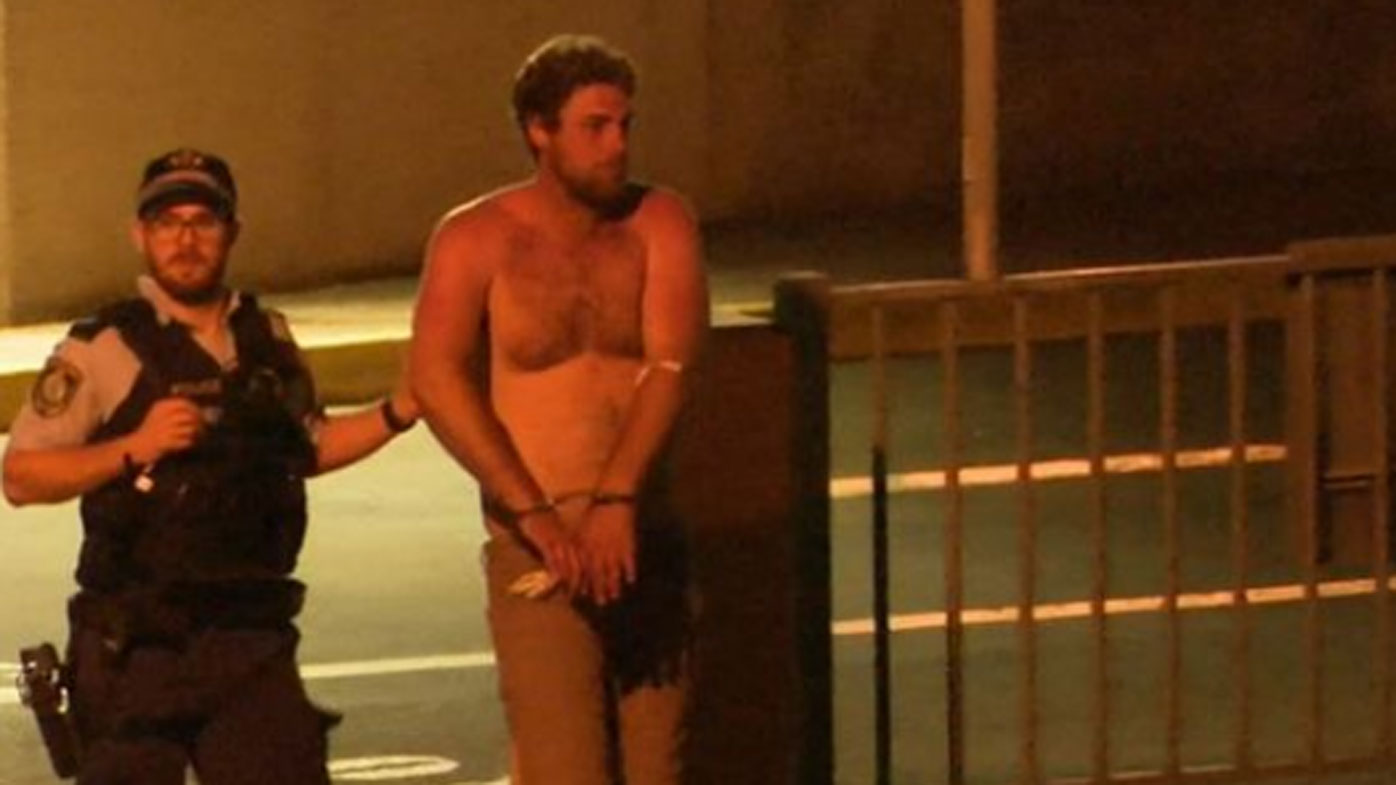 On Monday four foil balloons fluttered above flowers, teddy bears and candles placed at the scene, where the mother of three of the victims showed remarkable courage, saying she has the ability to forgive.

"I think in might heart I forgive him. But I want the court to be fair," said Leila Geaga Abdallah. 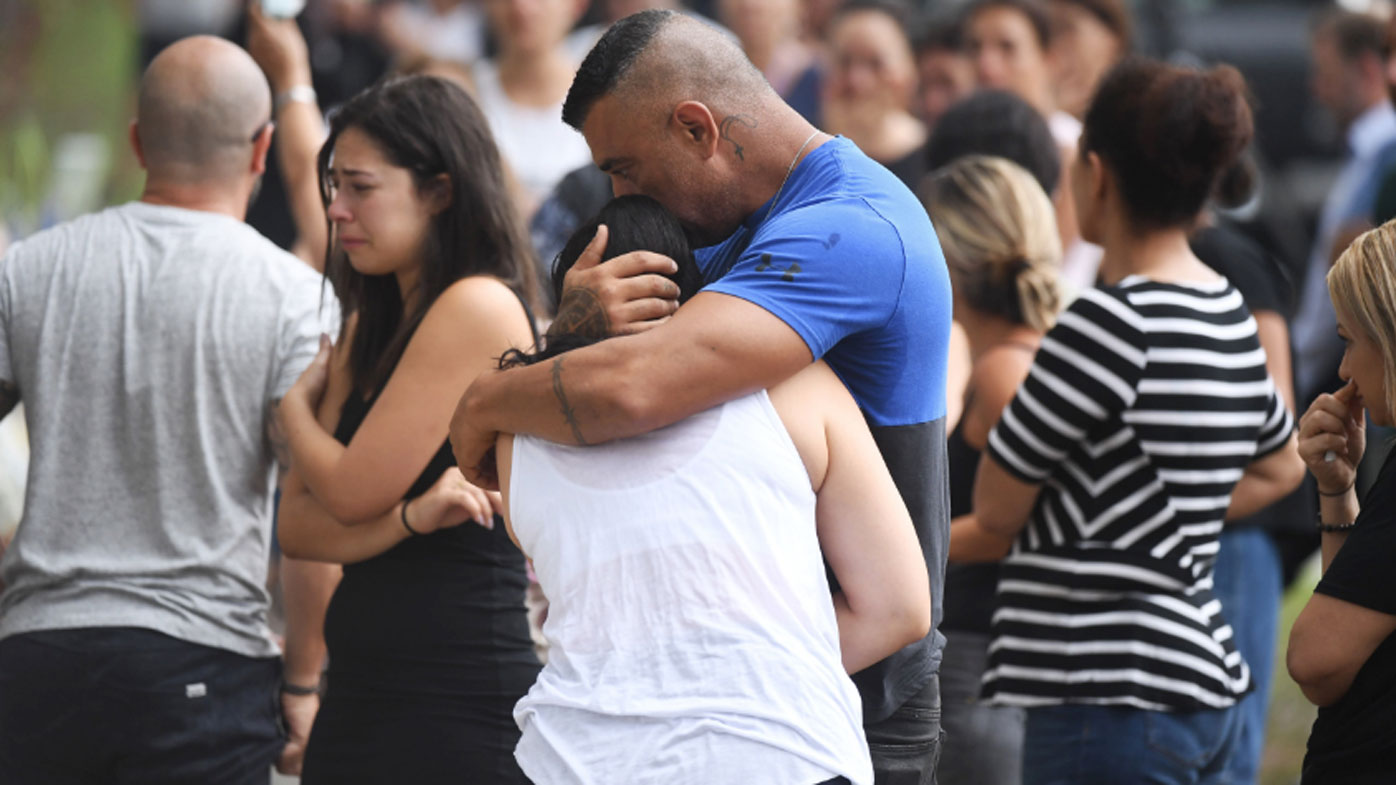 Three families, now coming to grips with the fact that their lives will never be the same. 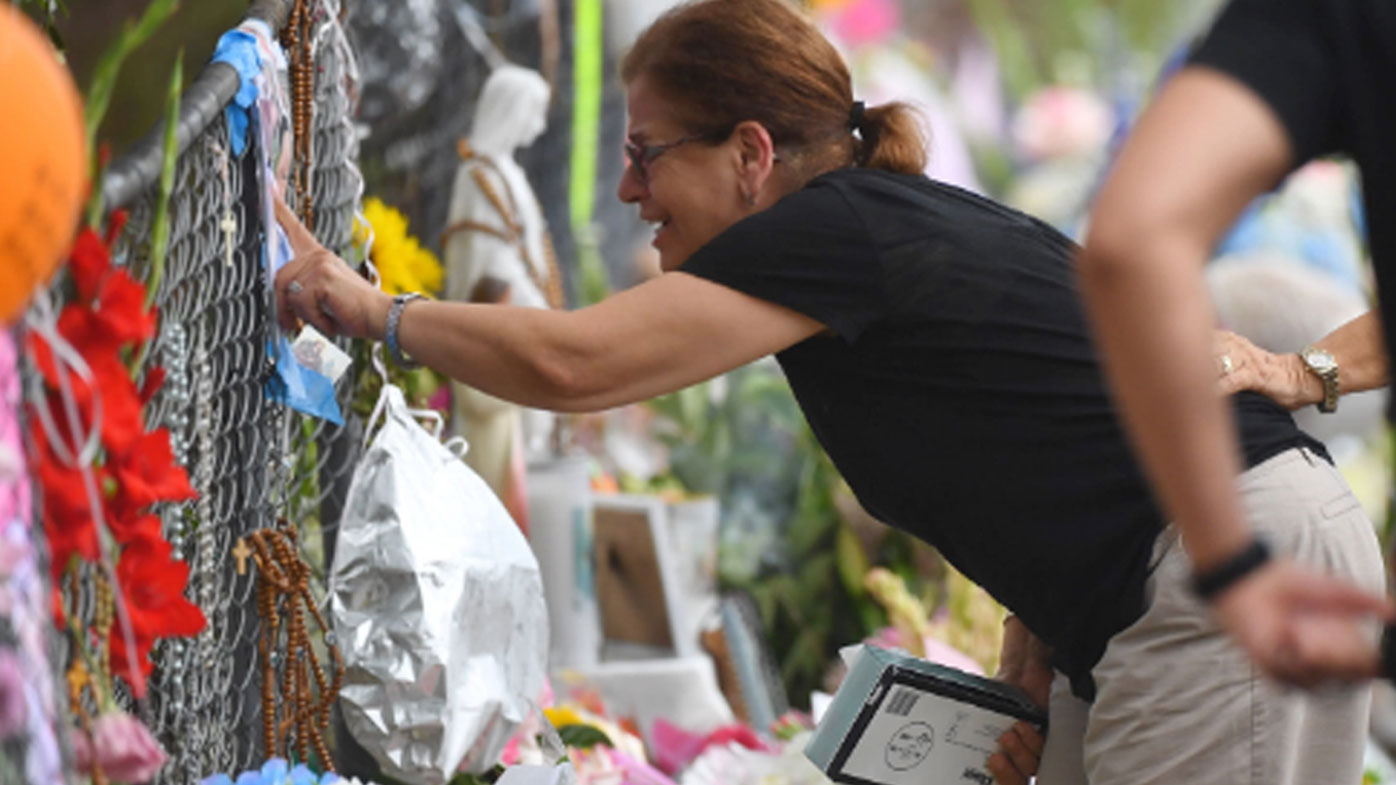