Anthony Sampieri violently attacked a girl at a dance studio.

A convicted rapist has referred to the "insanity" of drug addiction as he apologised for his sex crimes including violently attacking a girl in the toilets of a Sydney dance studio.

"I am so so sorry I did what I did," Anthony Sampieri testified at his sentence hearing in the NSW District Court on Friday.

That apology was directed to the then-seven-year-old girl he punched, bound and raped in the Kogarah toilets in November 2018. 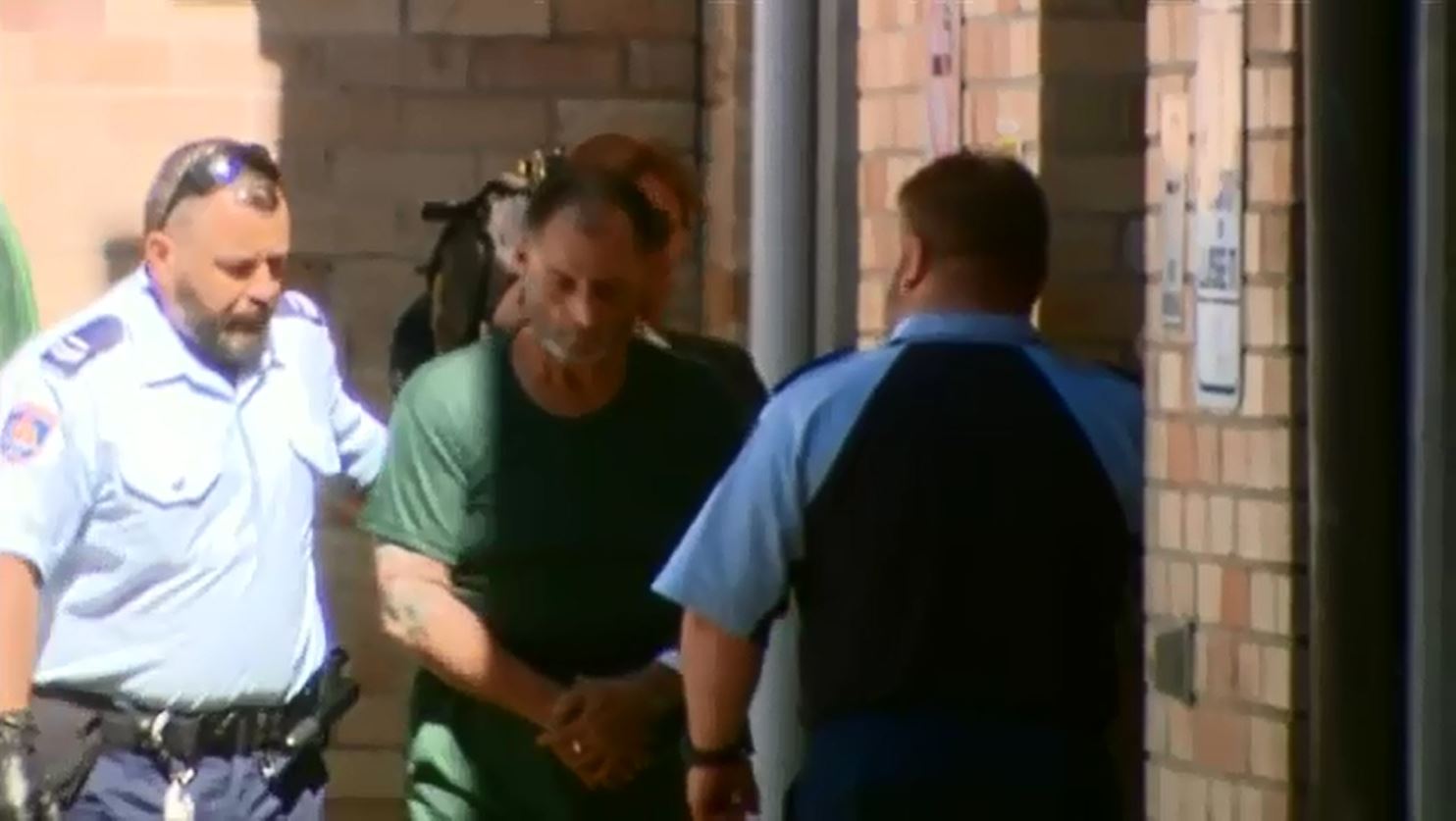 He also apologised to diesel mechanic Nick Gilio who stopped the attack when he confronted the knife-wielding Sampieri.

"I feel really, really bad about what I've done. I feel if I could change it I would."

Sampieri further apologised to a number of women to whom he made offensive telephone calls.

"I would like to apologise for the sick behaviour," he said.

Despite knowing that using ice increased the risk, he returned to the drug, explaining it was "because it will be different this time".

"That is the thinking that goes with the addiction - it will be different this time," he said.

"I will be able to control it, the insanity of addiction."

Sampieri has pleaded guilty to 10 charges related to the attack on the girl including three counts of sexual intercourse with a child under 10.

He pleaded guilty to seven charges related to sexually explicit and harassing phone calls he made to women in the months before the dance studio attack.