Garry Henderson arrived at his equipment hire firm in Dural on Monday morning to discover a $40,000 road roller had been stolen.

It's been hard enough for many businesses to survive this year in a recession caused by a pandemic.

But Garry Henderson is finding it especially tough after thieves made off with valuable equipment from his Dural hire firm - not once, but twice in 18 months.

Mr Henderson arrived at his equipment hire firm on New Line Road on Monday morning to discover a $40,000 road roller had been stolen.

A check of the CCTV showed thieves in a silver four-wheel-drive backing up to the trailer, cutting the locks and chains, hooking it up and driving it away. 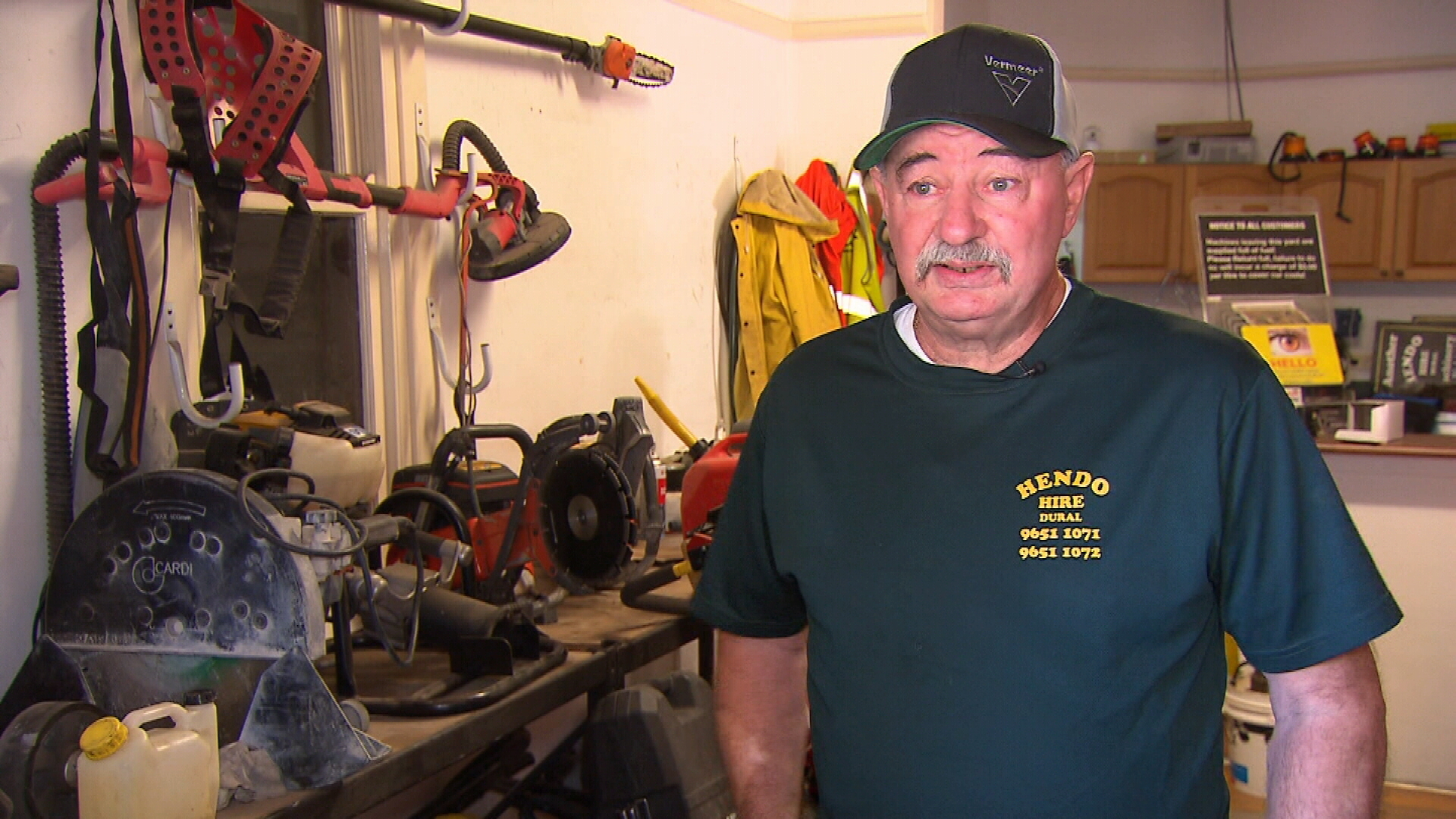 But this was not the first time.

"They are certainly brazen," he said.

"They are quick. They're aware of what they're after and they are efficient."

Adding insult to injury, Mr Henderson is not insured. A downturn in his business during COVID meant he could no longer meet expensive premiums.

"I had to choose between paying the premiums or keeping the business open." 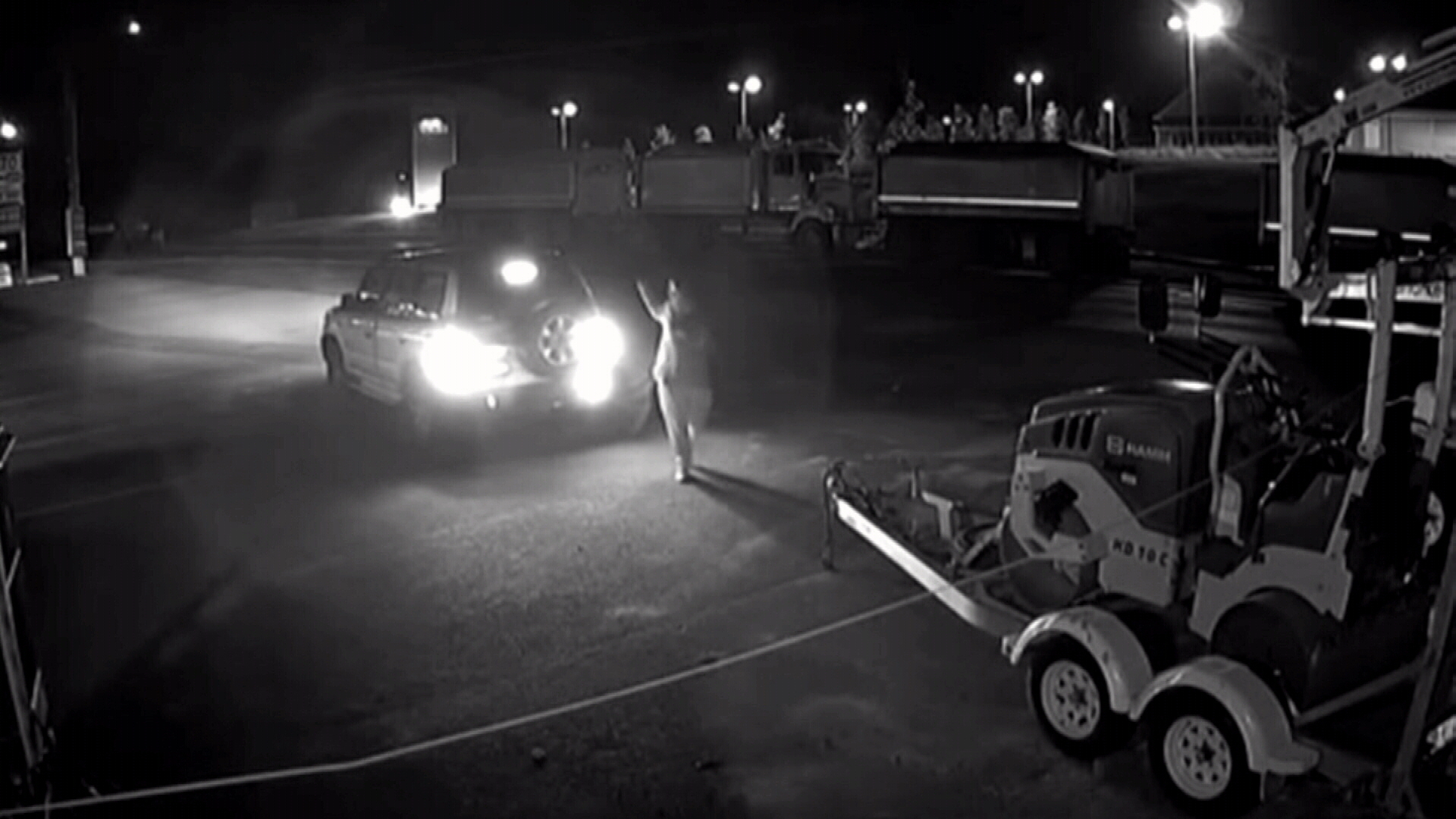 Being a hire firm, losing the equipment means Mr Henderson loses the income they would have generated over their lifetime.

"Yeah, still got to pay the bank. You know, borrowed the money for the machinery and they're not going to let me off because it's been stolen," he told 9News.

"We're also appealing for anyone with dashcam footage from the Dural area to come forward."

READ:  Geelong oil refinery on the brink of closure amid COVID-19 restrictions

That would be anyone who was out driving on August 12 last year between 1am and 2am, and on Monday November 9 this year between 2am and 3am.

The trailer carrying the road roller has the registration TB91UF.

"They're too organized for someone not to know them," Mr Henderson said, wiping away tears.

"I'm pretty sure somebody will know."

Police are urging anyone with information to contact Crimestoppers on 1800 333 000.