A Federal Court has ruled Down N’ Out Burger ‘sailed too close to the wind’ in its food marketing.

Hashtag Burgers, which trades under the name Down N' Out Burgers, was sued by the American chain in 2017 for attempting to trade off the likeness of its branding.

Two days ago an Australian judge ruled that Down N' Out Burgers infringed In-N-Out's registered marks "because they were deceptively similar". 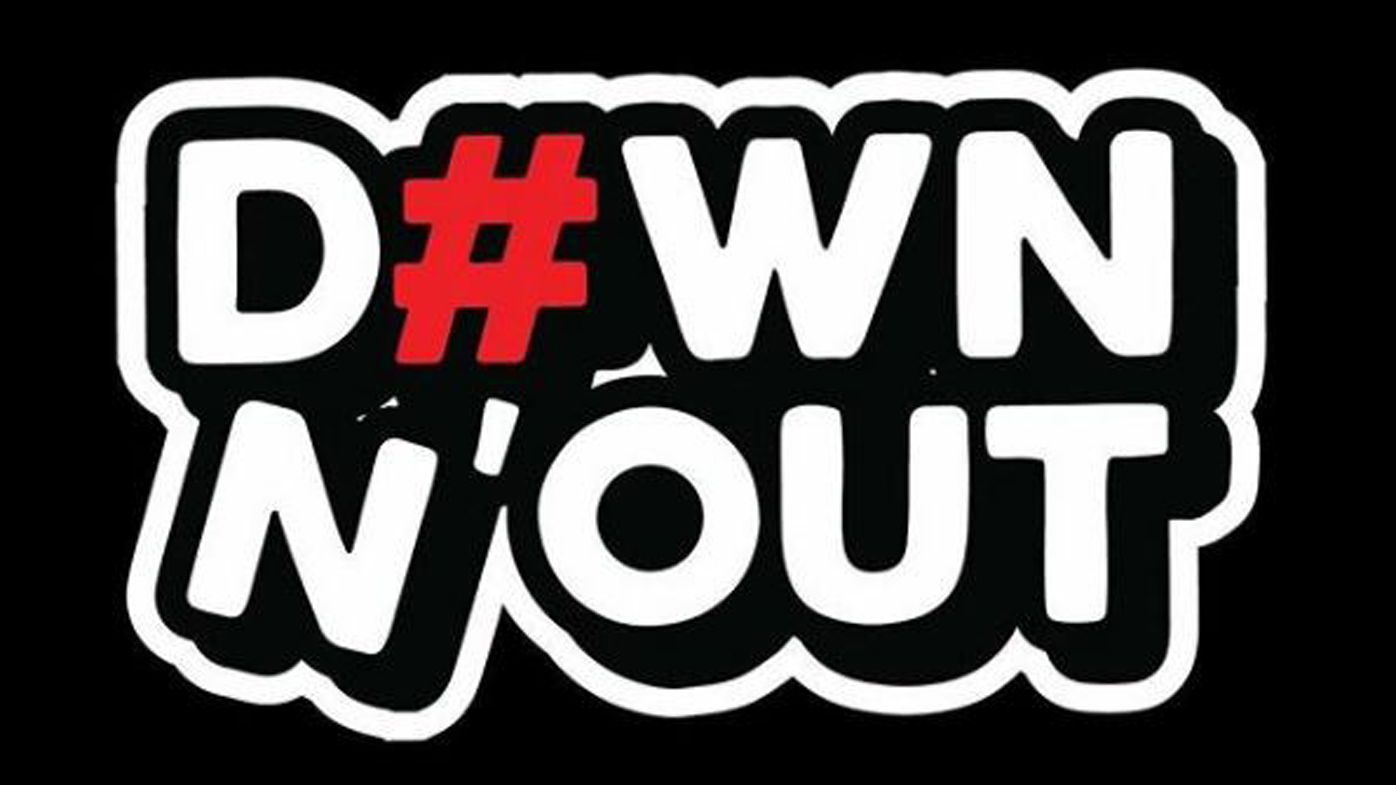 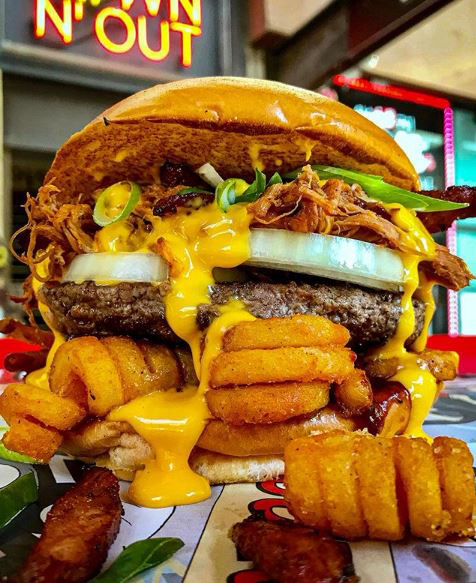 Justice Anna Katzmann said in her opinion Down N' Out Burgers "sailed too close to the wind" in its marketing materials and signage.

Down N' Out Burger currently boasts a physical store in Sydney's CBD, and specialises in gourmet burgers and craft beer. It has previously appeared at pop-up locations and burger festivals.

In-N-Out Burger is one of the fastest-growing fast food chains in America. 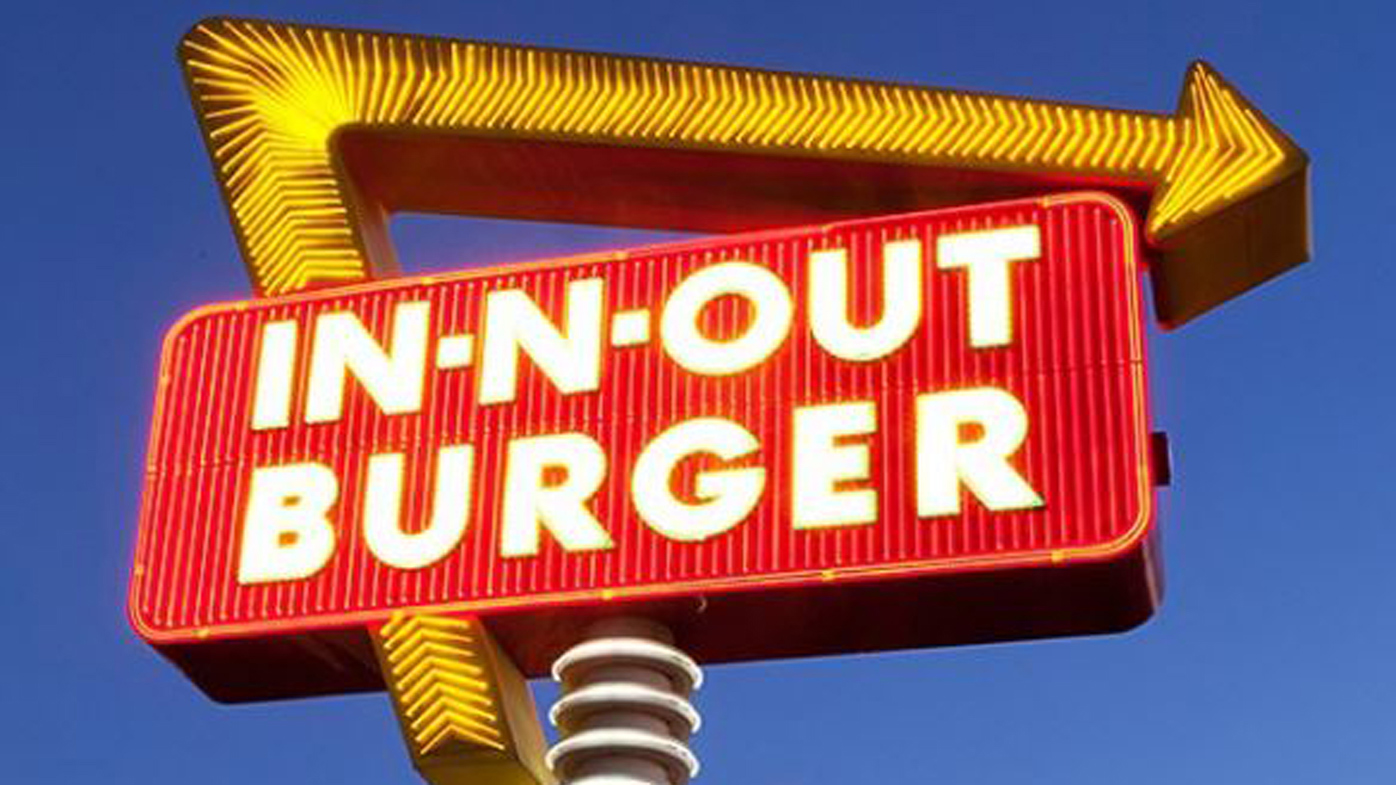 As of May 2016, there were more than 300 restaurants across America with the chain adding on average 15 to 20 new stores every year.

In-N-Out Burger has hosted several temporary pop-up locations in Australia to gauge demand, and is the owner of six Australian trade marks including "IN-N-OUT BURGER", "ANIMAL STYLE" and "PROTEIN STYLE".

Justice Katzmann in her judgement said the question at the heart of the dispute was "the line between inspiration and appropriation". 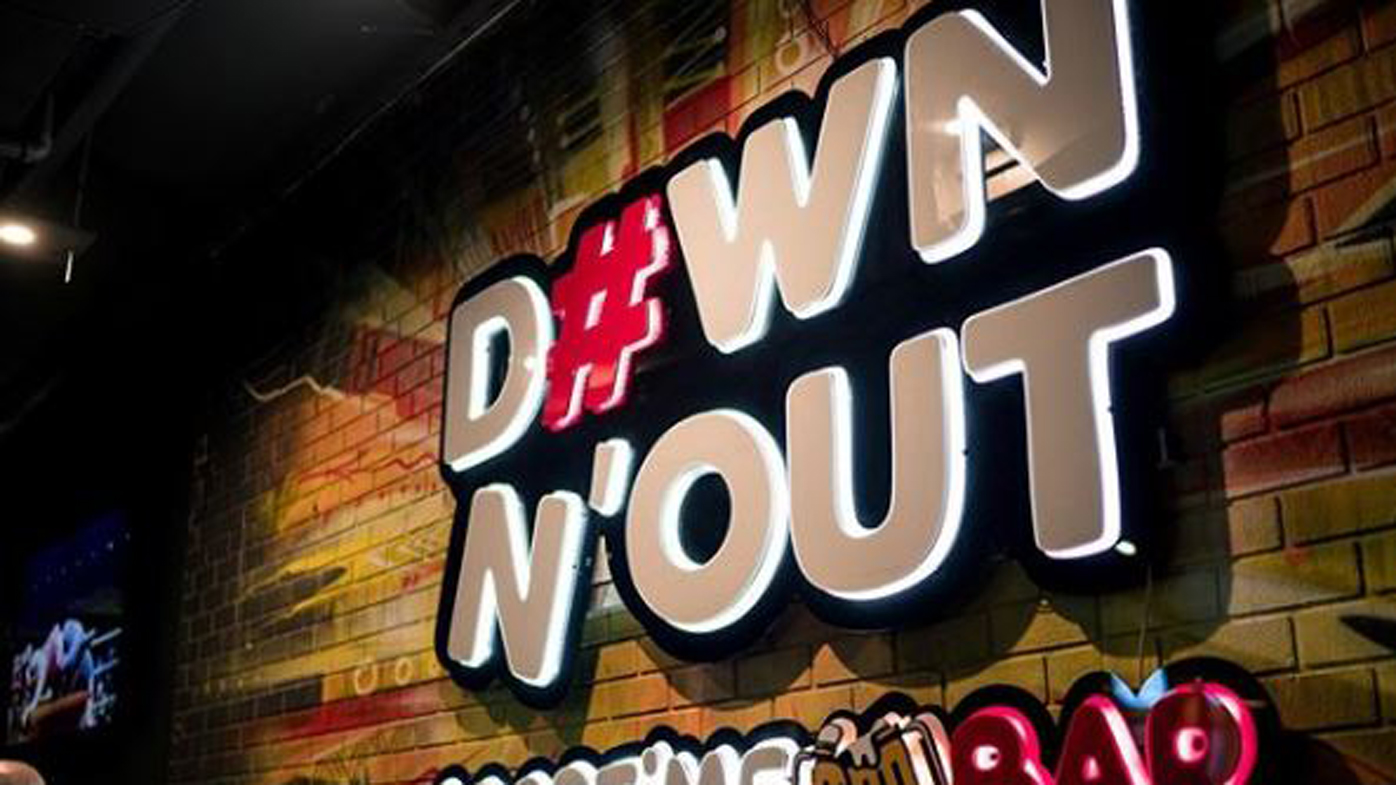 In 2017 In-N-Out Burger abandoned its claim for aggravated damages and did not press its claims for additional or exemplary damages.

The case will return to court next month.