As Ryder Grierson watched from afar his country burn in bushfires that destroyed lives, homes and habitat, he wanted to do anything he could to try and make a difference.

As Ryder Grierson watched from afar his country burn in bushfires that destroyed lives, homes and habitat, he wanted to do anything he could to try and make a difference.

Moved so much by the impact of the bushfire crisis gripping the nation, the seven-year-old decided his family's camper van – that they had only bought a year ago – could be put to better use.

"People are losing homes but I'm not, so I feel kind of bad for them," he told 9News presenter Erin Molan. 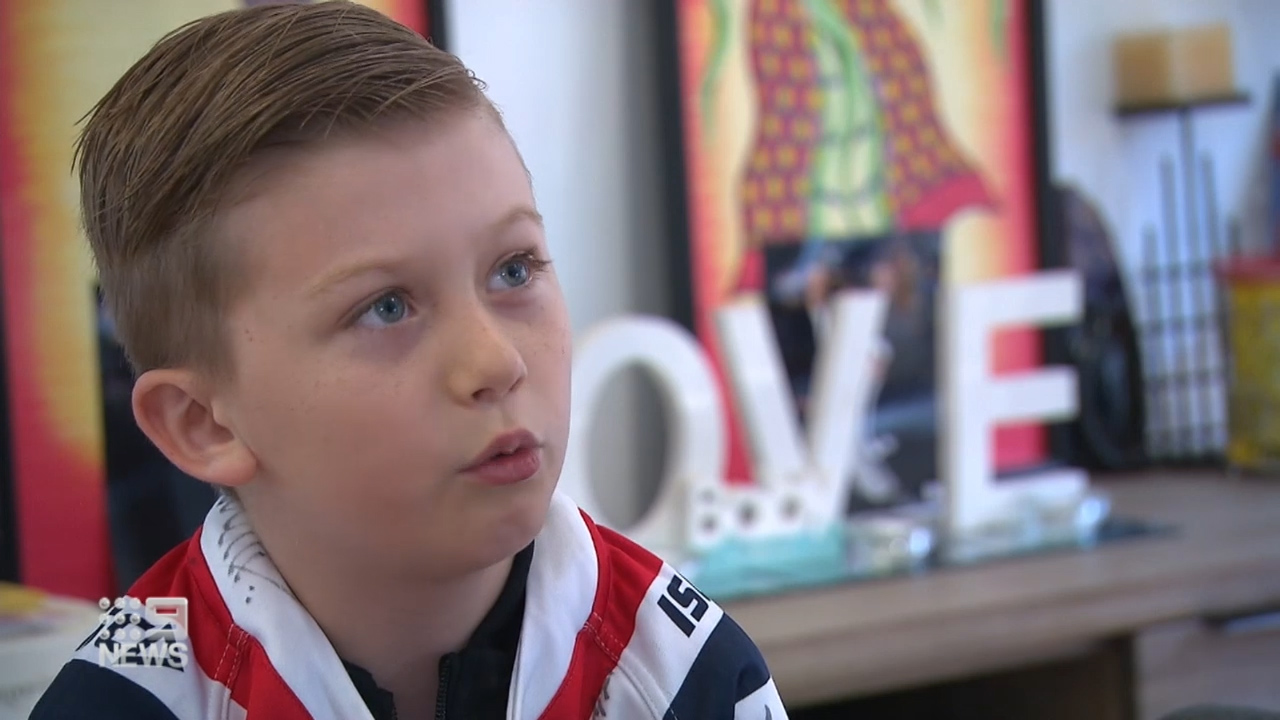 "(The caravan is) so they can feel better instead of living on the ground or the cardboard."

Ryder's mum, Susier Grierson, also said he has saved more than $60 by doing chores around the house and helping out where he could at her work. 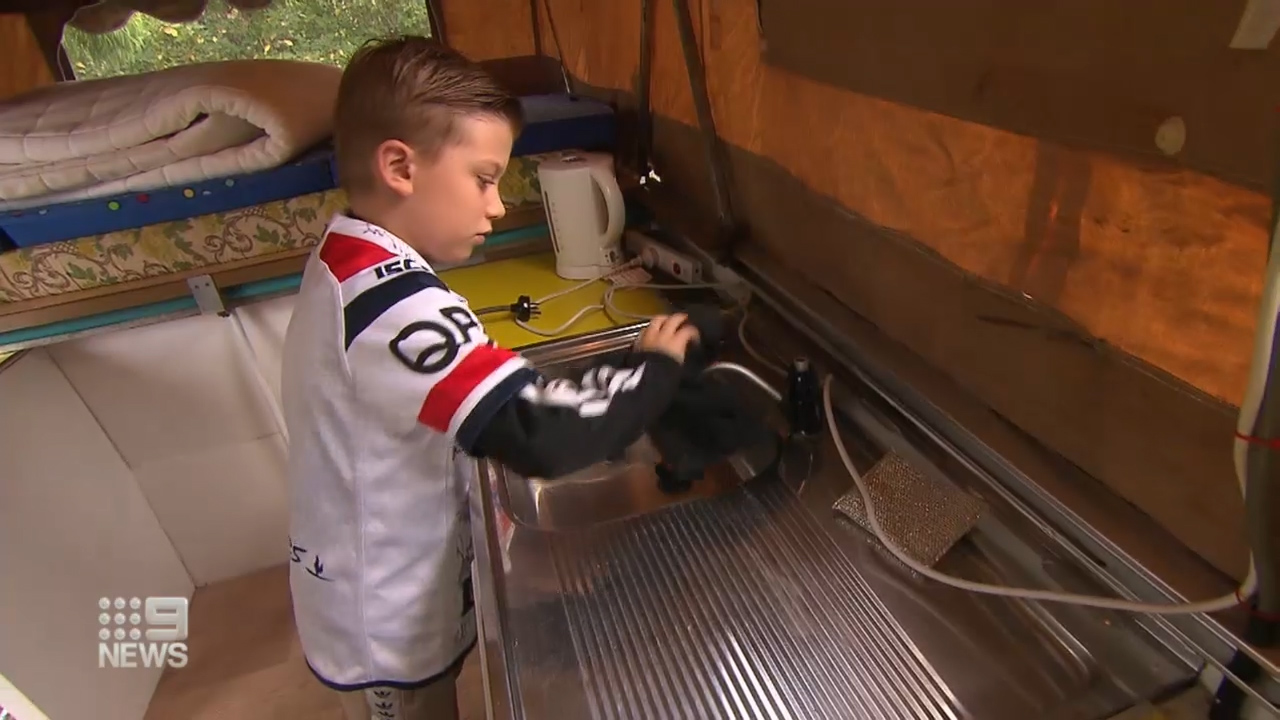 The family this morning loaded their prized temporary home onto the back of an All States tow truck and set it on its course, destined for the fire-ravaged town of Cobargo.

Over the last month, Emergency-level bushfires have torn through Cobargo and multiple areas of the NSW South Coast, causing mass devastation and destruction of properties and wildlife.

A local resident who lost everything in the blazes, Michael, is now eagerly awaiting the caravan's arrival and has said he's just as excited to give his thanks to Ryder. 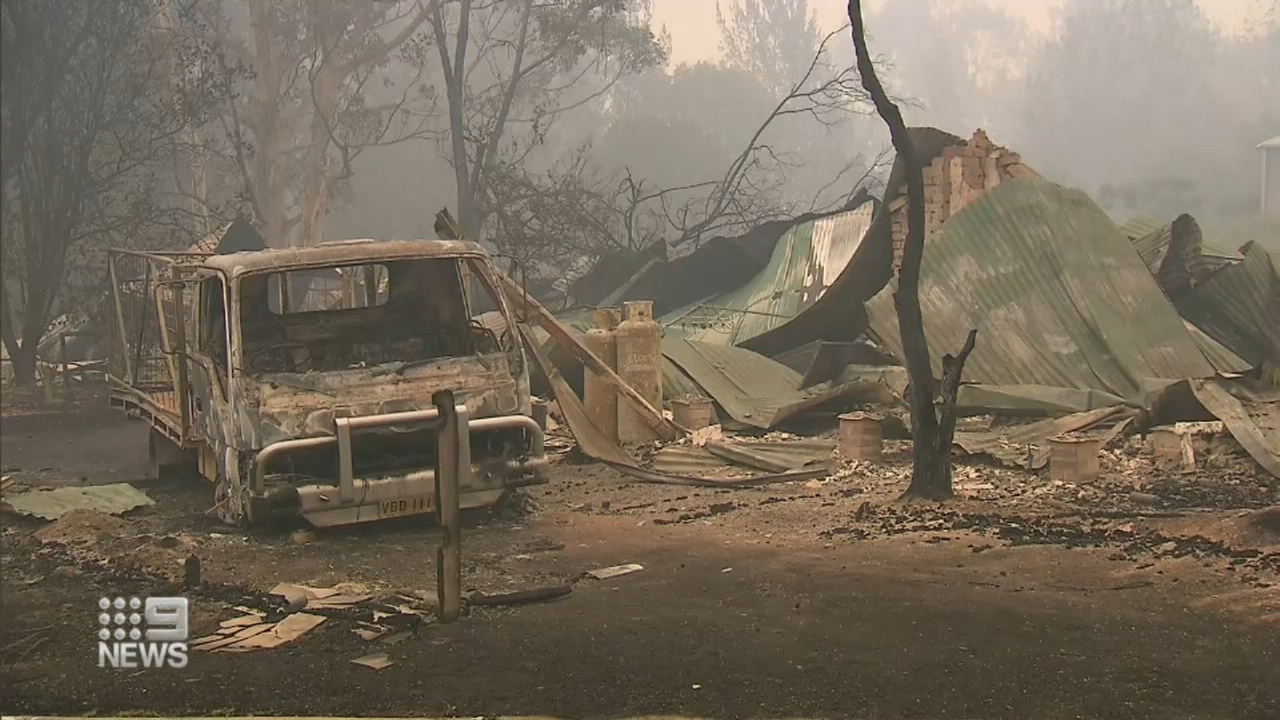 "Can't wait to meet the young fella and thank him for, you know, the young man's thoughts. Thinking that way – it's pretty awesome," he told 9News.

READ:  Royal commission into Perth's Crown casino to go ahead

Sydney Roosters NRL star Sam Verrills has also heard of Ryder's efforts to help the people of Cobargo and decided to give the young fan a gift of his own.

Verrills paid a visit to the seven-year-old with a signed jersey and tickets with shed access to the club's first home game of the 2020 season. 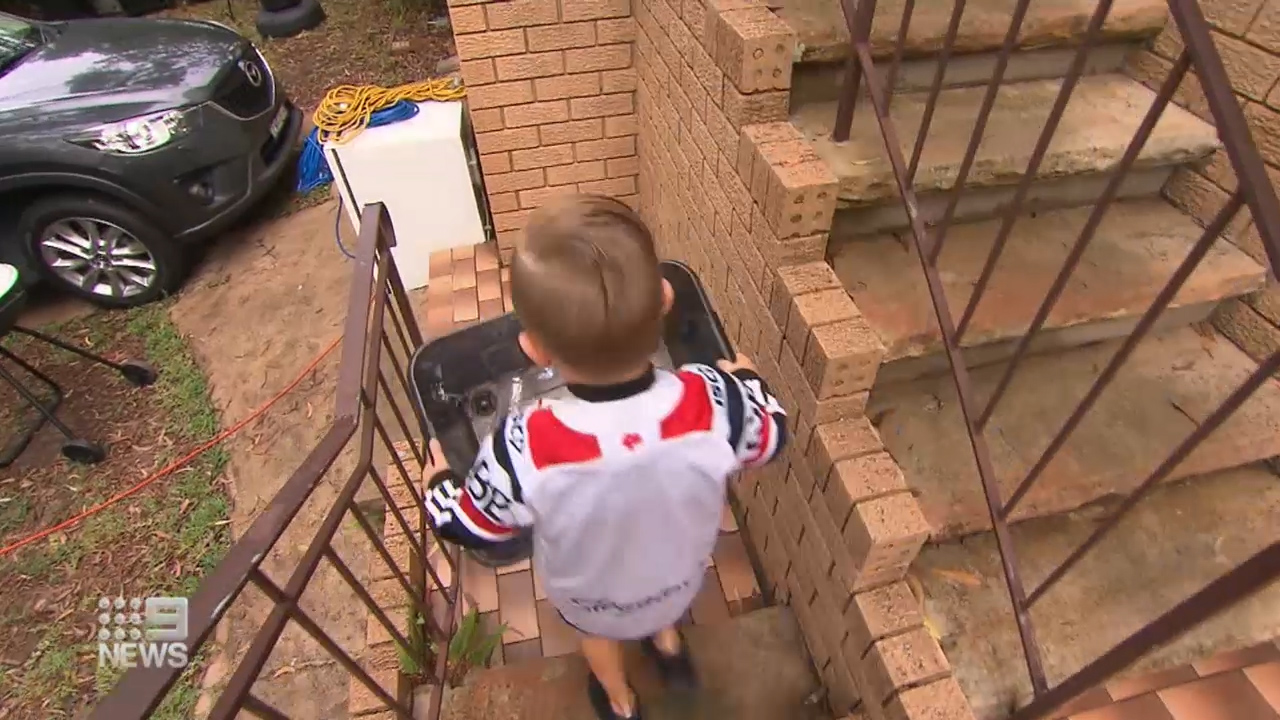 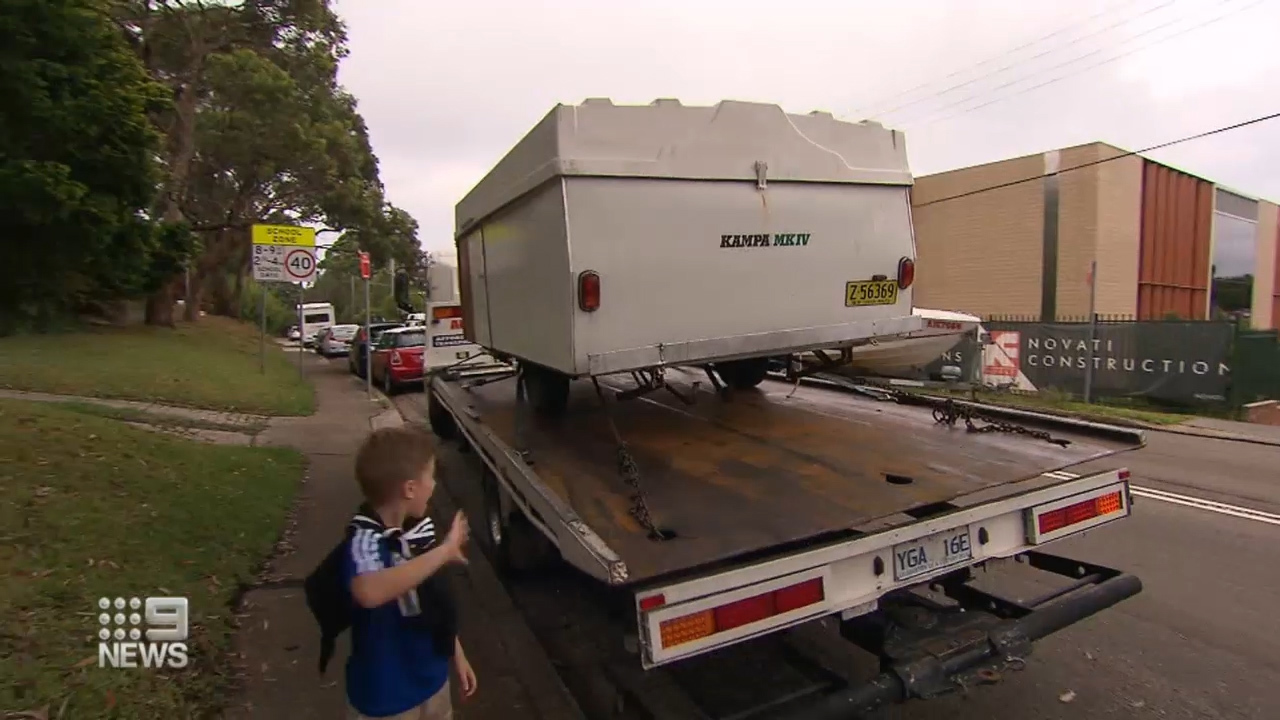 "He's obviously a good, young lad and I'm just blown away by what he's doing," the Roosters player said.

Despite that, Ryder said he doesn't have plans to stop just yet. He told 9News he wants to be a firefighter when he grows up.

"I want to help something that can mostly help the world," he said.