Here is what’s expected for the weather Thursday June 11, 2020 across Australia.

Here's the weather across Australia on Thursday June 11, 2020.

A thick layer of fog remains over parts of Sydney this morning after a chilly night across the city.

Poor visibility warnings remain as Sydneysiders begin their day, although a sunny afternoon is expected in the city with tops of 20C. 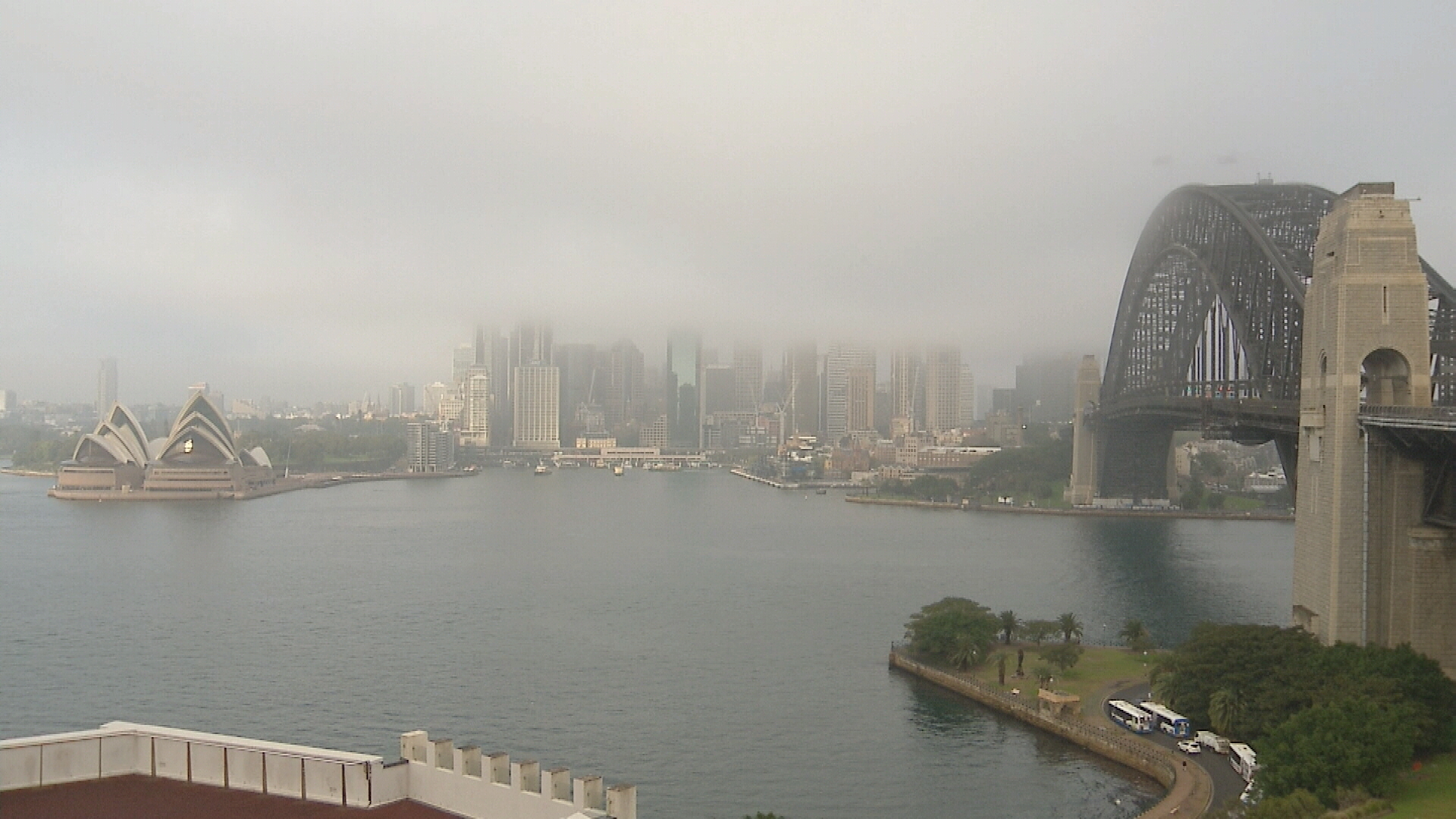 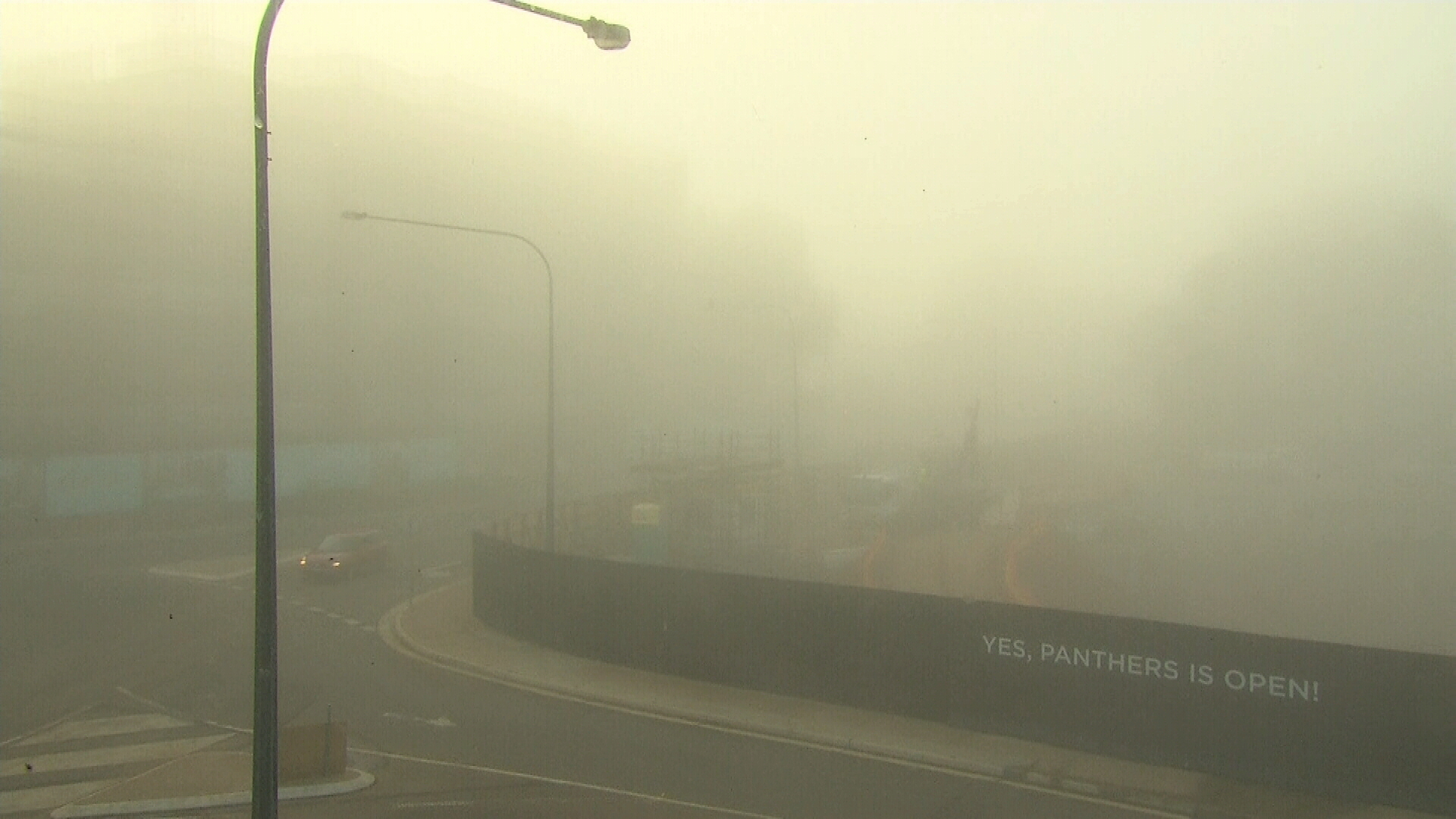 Elsewhere around the country, a vigorous trough ahead of a front will cause wind to strengthen with gusty showers and possible storms in western WA.

A trough in the east will cause showers and a few storms in southeast Queensland and northeastern NSW. Brisk, unstable winds will bring showers to parts of VIC and TAS.

A burst of wet and stormy weather will affect southern and eastern Australia this weekend.

A cold front will produce blustery winds, rain, and thunderstorms in South Australia on Saturday and Tasmania, Victoria, and southern NSW between Saturday afternoon and Sunday morning. 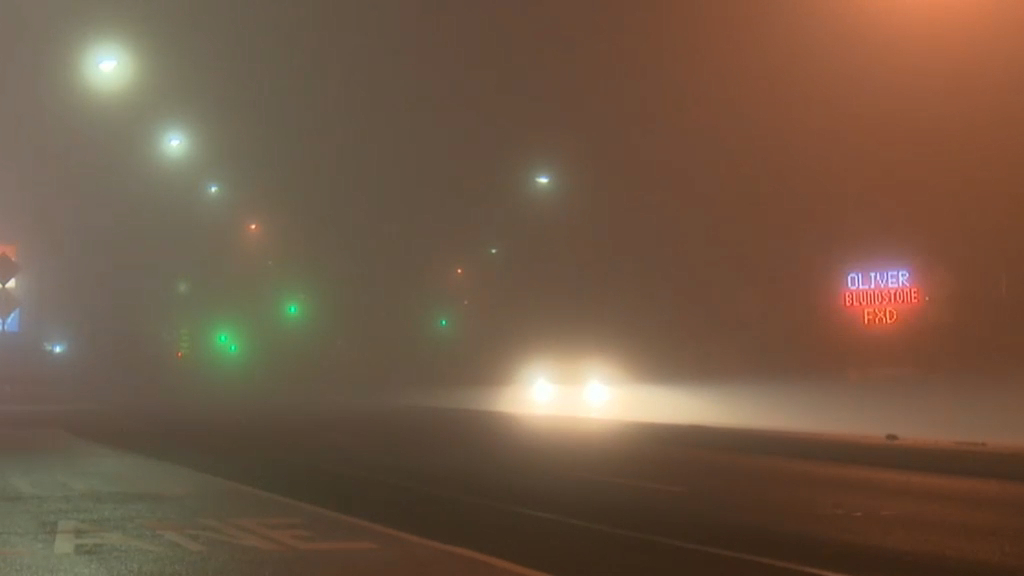 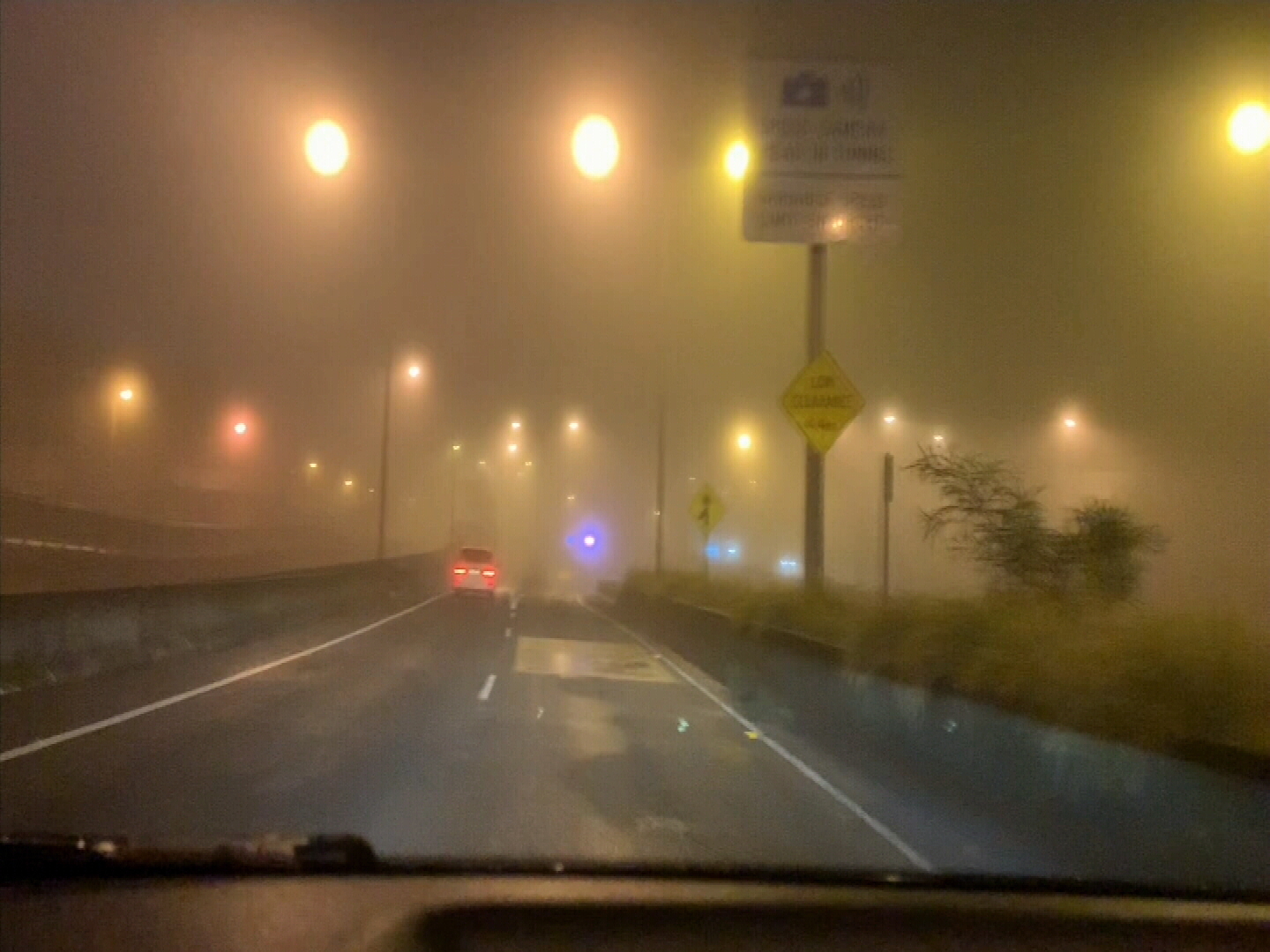 This fast-moving front could bring around 10-15mm of rain to some exposed coasts and ranges, although most places will see less than 10mm from this system.

Wind will be a more notable feature, with damaging gusts possible near and ahead of the front as it moves from west to east throughout the weekend. Once again, elevated and exposed coastal areas should see the strongest winds.

At this stage, the front won't get far enough north to cause heavy snow. However, there could be some brief and light snowfalls on high terrain in Tasmania on Sunday and the alpine peaks could pick up a few centimetres by the end of the weekend.

Moisture-laden air from the Coral and Tasman Seas feeding into a low pressure trough will cause showers and thunderstorms in NSW and Queensland on Saturday and Sunday.

While this system will cause widespread showers and some storms, the heaviest falls should occur over central and southeast Queensland and northeast NSW. Some places in this region could pick up more than 50mm of rain during the weekend.

It's worth pointing out that there is still some model uncertainty regarding the location and timing of the rain from this system, so forecasts may change a bit during the coming days. This system also has the potential to produce severe weather in both states, particularly on Sunday.

Rain will clear at the beginning of next week as the trough moves out over the Tasman Sea. 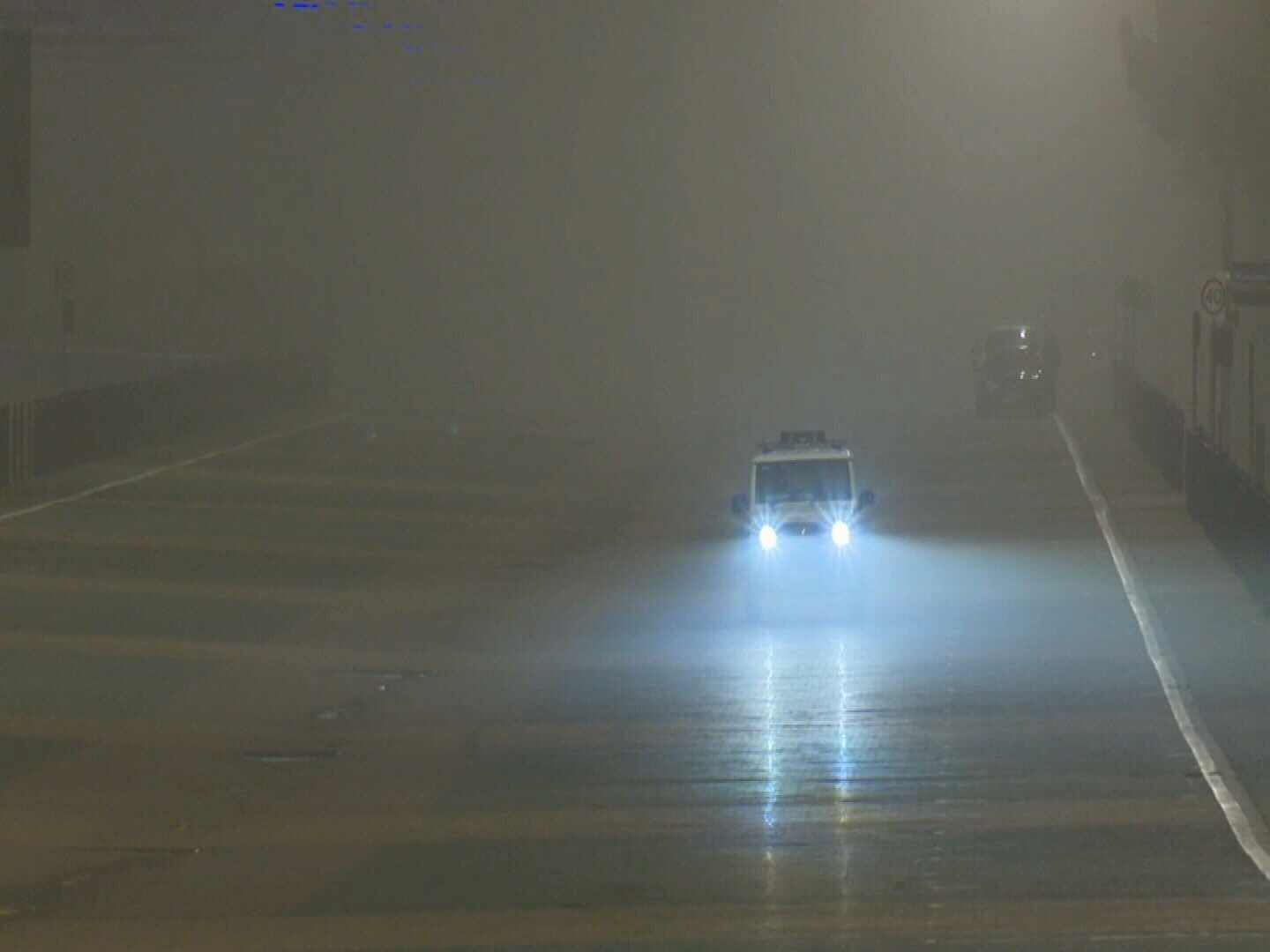 Darwin will again be the nation's hottest capital today with a top of 32 up from 23 – and sunny all day. 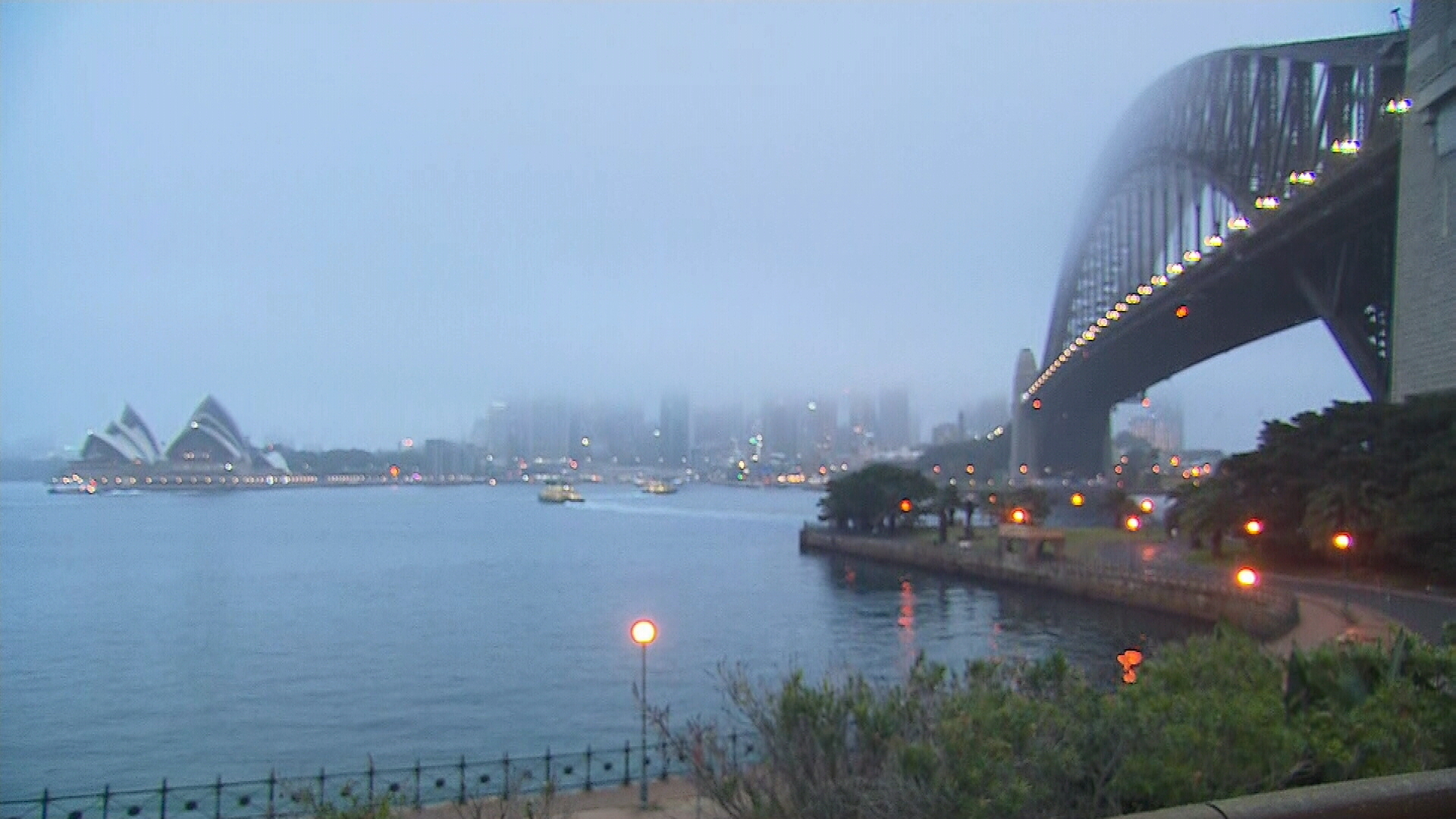 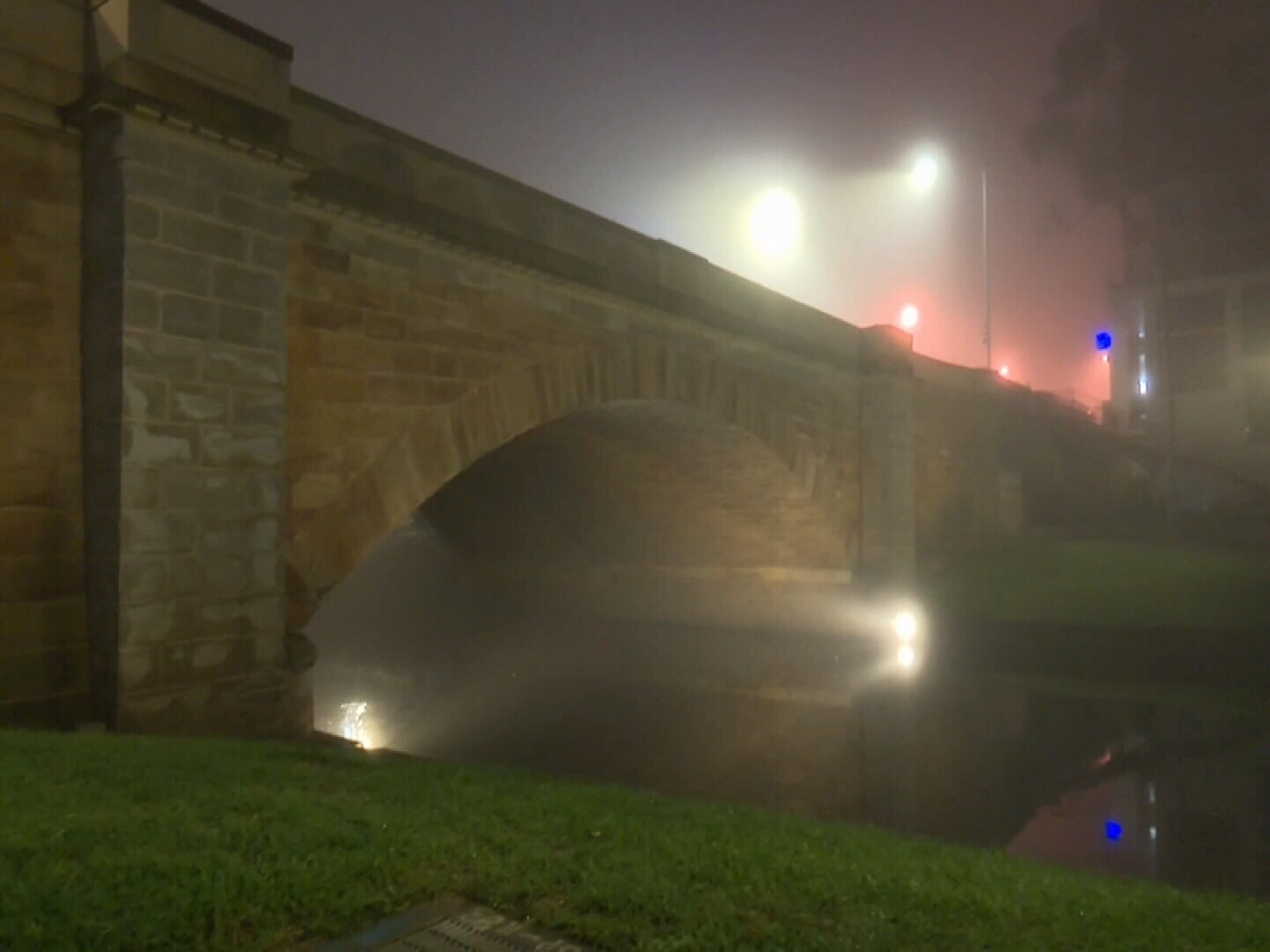 There's a frost warning for Thursday morning in the Mallee, Wimmera and South West forecast districts, with temperatures down to -1 degrees.

A reminder that temperatures at ground level can be many degrees lower than those recorded by standard weather stations, especially in calm conditions with very clear skies.

Melbourne will also have early fog, and a low of 5, then rising to a sunny top of 15.

There's a strong wind warning today for the Peninsula Coast and Cooktown Coast.

After morning frost and a low of 2, Adelaide will have a top of 15.

Hobart can expect clearing showers, with temperatures rising from 7 to 12.

There's also a possible thunderstorm in Perth, which will see a low of 13 and top of 22.

A severe weather warning was issued overnight, for heavy rainfall in the Lower West, South West and parts of Central West districts.

Showers and thunderstorms associated with the passage of a cold front may produce heavy rainfall over southwest WA on Thursday morning.

The passage of a slow moving cold front over southwest WA during Thursday morning will produce showers and thunderstorms with the potential for heavy rainfall.

Heavy rainfall which may lead to localised flash flooding may develop over the Southwest Capes from about 2am Thursday morning, extending to coastal parts between Jurien Bay and Augusta, including Perth, between 5am and 8am and remaining parts of the warning area between 8am and 10am.

READ:  Half of Australian pharmacists considering quitting in pandemic

Heavy rainfall is expected to ease by around midday Thursday.

The passage of the front may also produce squally thunderstorms during Thursday morning.

Tides will be higher than expected in coastal parts of the warning area. Locations which may be affected include Bunbury, Busselton, Mandurah, Manjimup, Margaret River and Perth.

This is typical weather for this time of year but rainfall may cause damage to property and make road conditions hazardous.

The Department of Fire and Emergency Services advises that people should:

The next Severe Weather Warning will be issued by 5am AWST Thursday.

Warnings are also available through TV and Radio broadcasts, the Bureau's website at www.bom.gov.au or call 1300 659 210. The Bureau and Department of Fire and Emergency Services would appreciate warnings being broadcast regularly.