Palme was gunned down on February 28, 1986, after he and his wife Lisbet Palme left a cinema in Stockholm and the main suspect, Stig Engstrom, died in 2000.

Sweden has dropped its investigation into the unsolved murder of former Swedish Prime Minister Olof Palme, who was shot dead 34 years ago in downtown Stockholm.

The case's chief prosecutor, Krister Petersson, says the case is closed because the main suspect, Stig Engstrom, died in 2000.

Palme was gunned down on February 28, 1986, after he and his wife Lisbet Palme left a cinema in the Swedish capital. 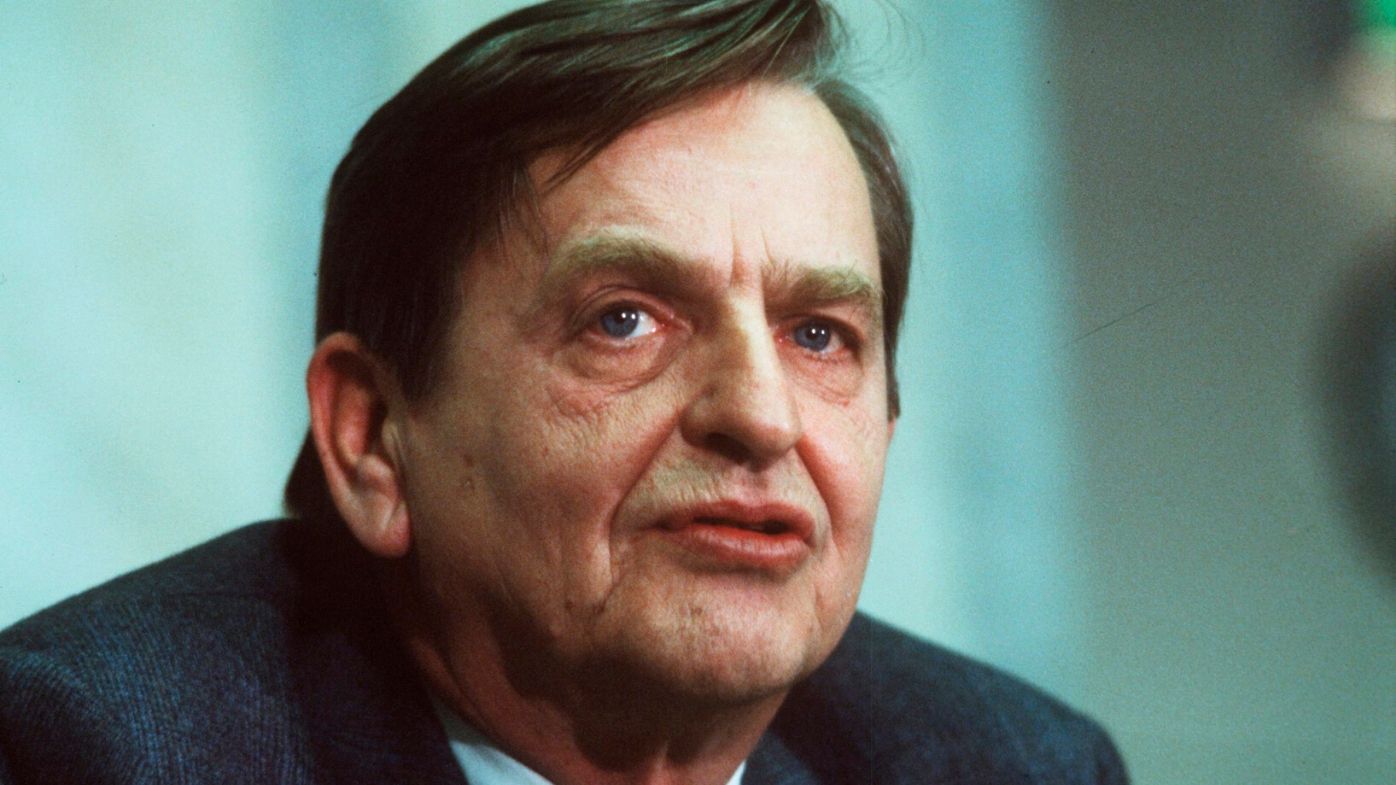 Petersson says Engstrom, also known as the Skandiamannen for working in the nearby Skandia insurance company, had a strong dislike of Palme and his policies. He was one of the first at the murder scene and was briefly considered a possible suspect.

"Since he has died, I cannot indict him," Petersson told a news conference on Wednesday.

Several other witnesses gave descriptions of the fleeing killer that matched Engstrom while others said he was not even at the scene. 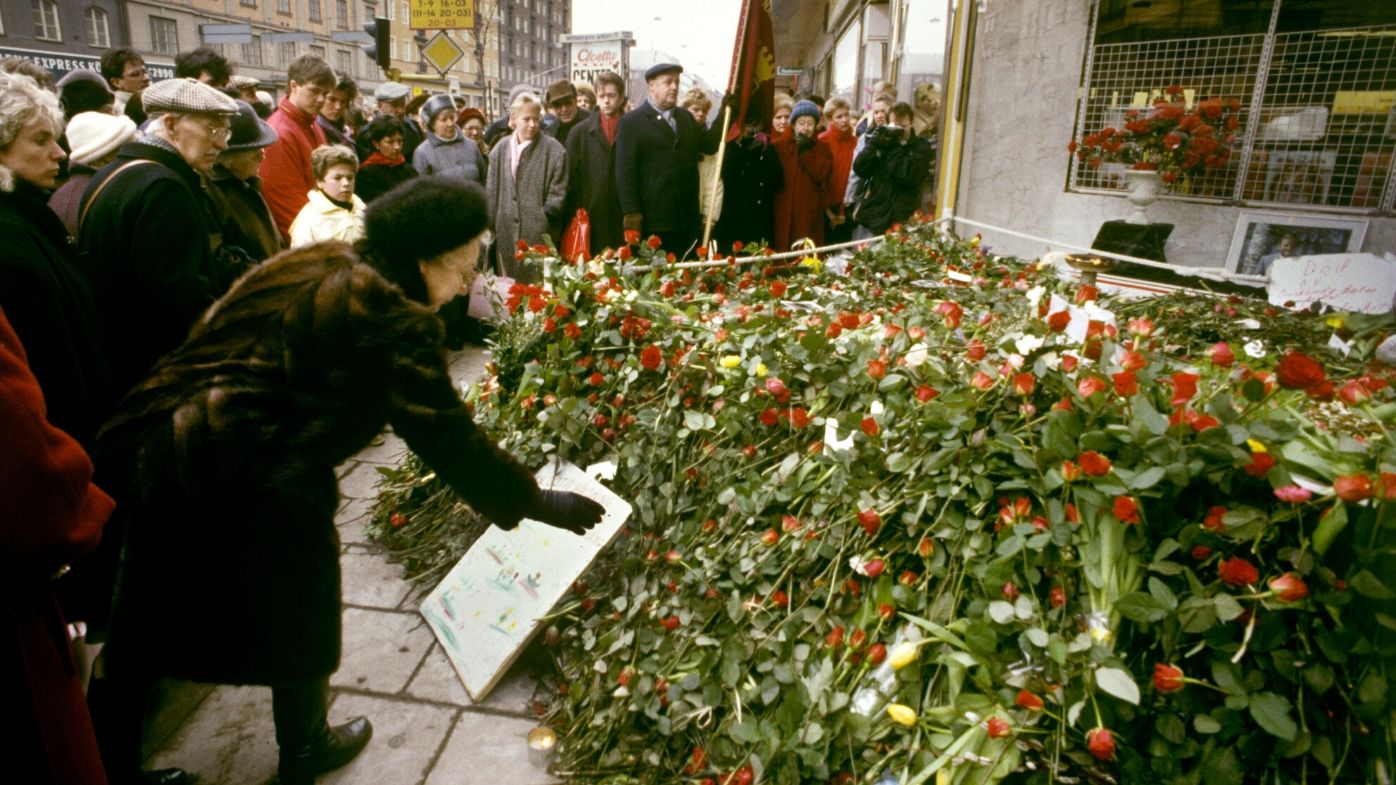 Engstrom himself claimed to have been present from the beginning, spoke to Lisbet Palme and police and attempted to resuscitate the victim.

Soon after the murder, Engstrom appeared in Swedish media and developed an increasingly detailed story of his involvement in the events and criticised the police. He claimed those witnesses who had described the killer had in fact been describing him, running to catch up with police officers in pursuit of the assassin.

The police labelled Engstrom as a unreliable witness and classified him as a person of no interest. 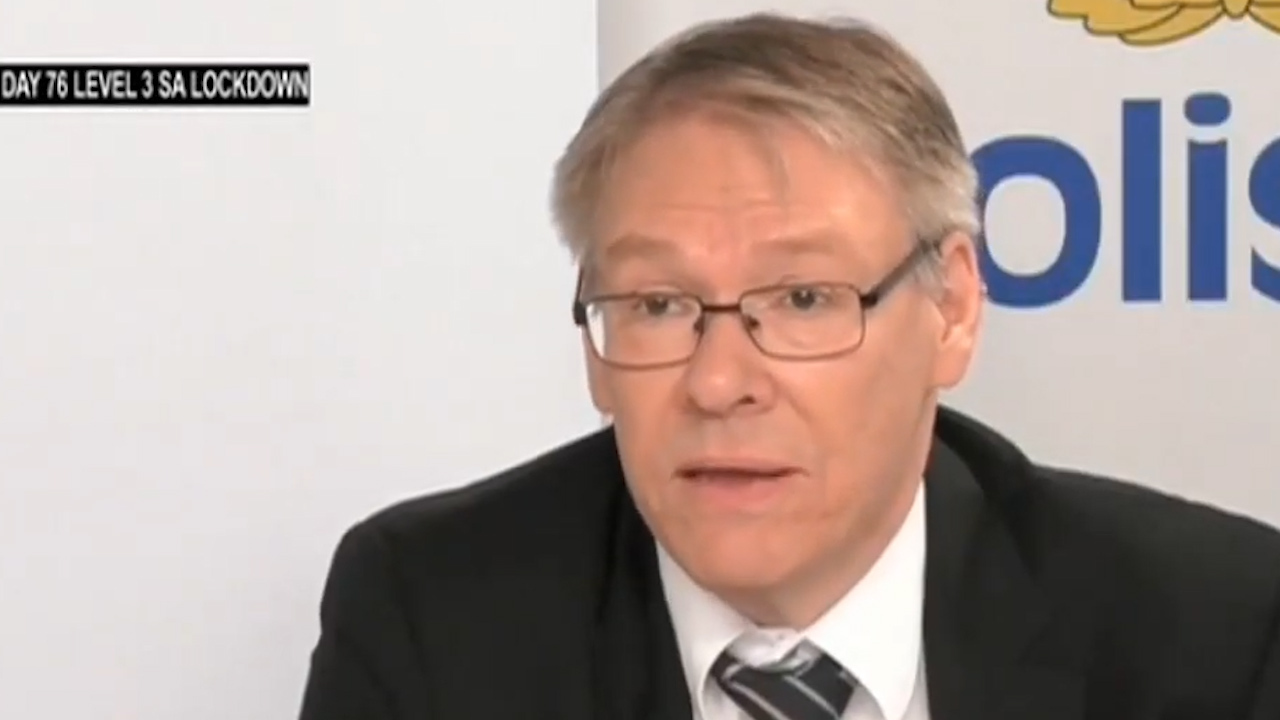 Palme's son, Marten, told public service radio he also believed Engstrom was the killer, "but unfortunately there is no real conclusive evidence".

Palme sought to live as ordinary a life as possible and would often go out without any bodyguards. The night of the murder, he had no protection.

Lisbet Palme was injured in the attack and later identified the shooter as Christer Pettersson, an alcoholic and drug addict, who was convicted of Palme's murder. 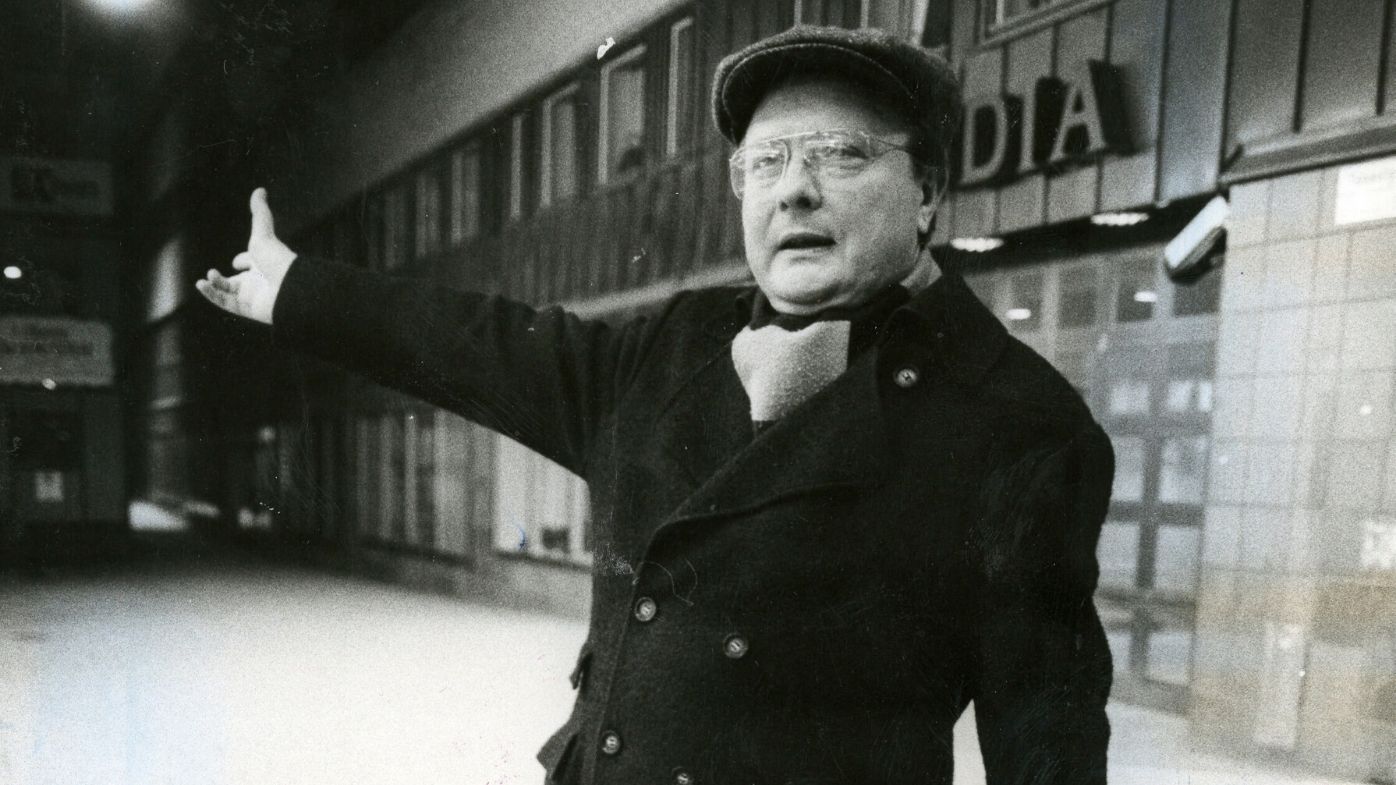 The sentence was later overturned after police failed to produce any technical evidence against him, leaving the murder an unsolved mystery. Pettersson died in 2004.

Palme, who cut a flamboyant, even boyish figure, had an aristocratic background but was known for his left-leaning views. Among Swedes and in the Nordic region, he was much loved but also hated.

More than 100 people have been suspected of the crime and the unsolved case has been surrounded by conspiracy theories.