A man in Texas died unexpectedly after being attacked by a swarm of bees in his yard.

A man in Texas died unexpectedly after being attacked by a swarm of bees in his yard.

A 70-year-old man was mowing his lawn in Breckenridge when he was attacked by a swarm of Africanised honey bees, also known as killer bees.

The Breckenridge Fire Department said in a Facebook post that when they were dispatched on Monday, they arrived on scene with the sheriff's department and were immediately met with "very aggressive bee activity". 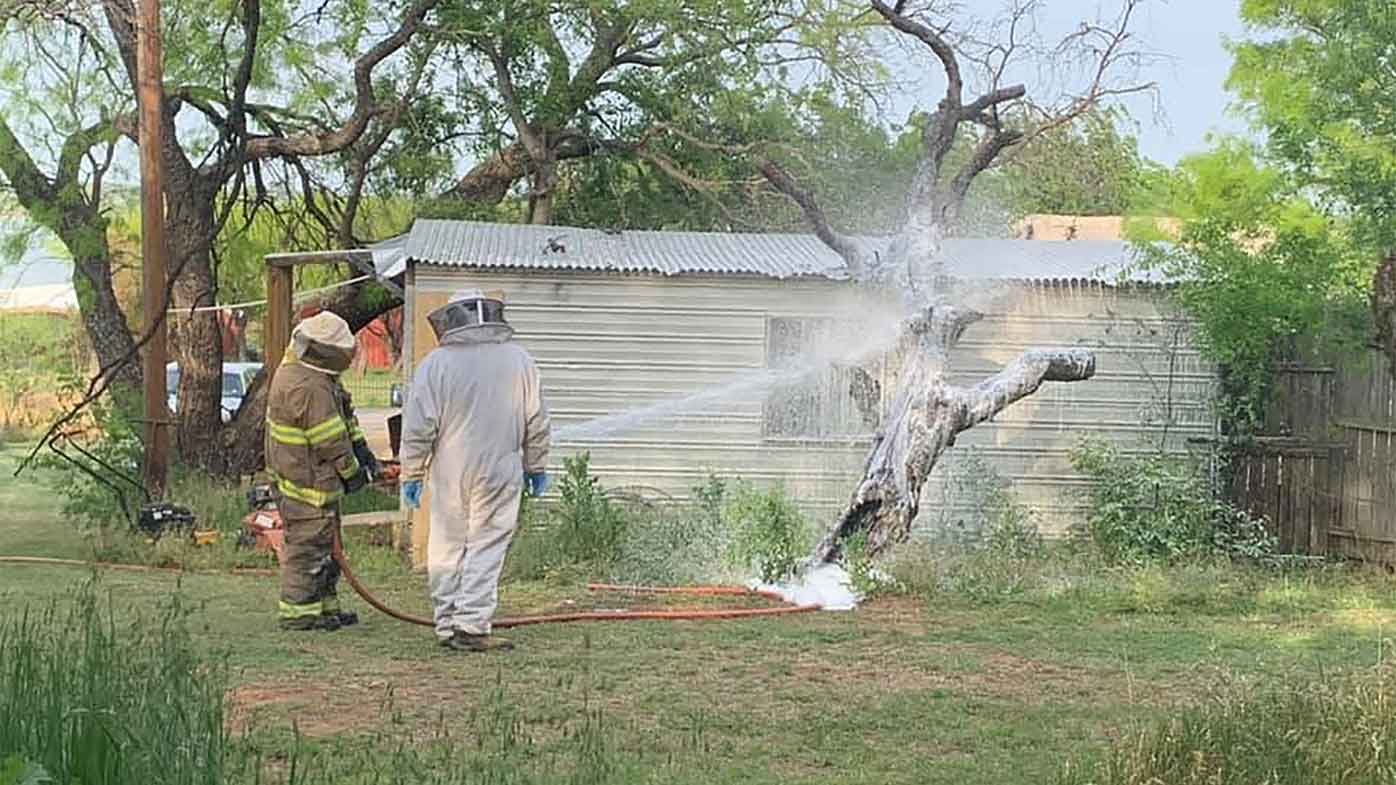 Medical officials said the man was severely stung and went into cardiac arrest. They started emergency care as soon as they arrived on the scene.

"AMR did everything they could to make this a positive outcome but multiple issues turned this into a tragedy with one person not surviving the attack," the post said.

A firefighter saved the man's wife from the aggressive insects by removing his protective gear and dressing her in the uniform to get her out of the home safely. Fire officials said after she was removed from scene she was transported to the hospital for treatment.

"When all patients were removed from the scene, Sheriff's deputies and firefighters went door to door and advised people not to use outside noise making equipment until bees could hive back up and calm down," the fire department said. 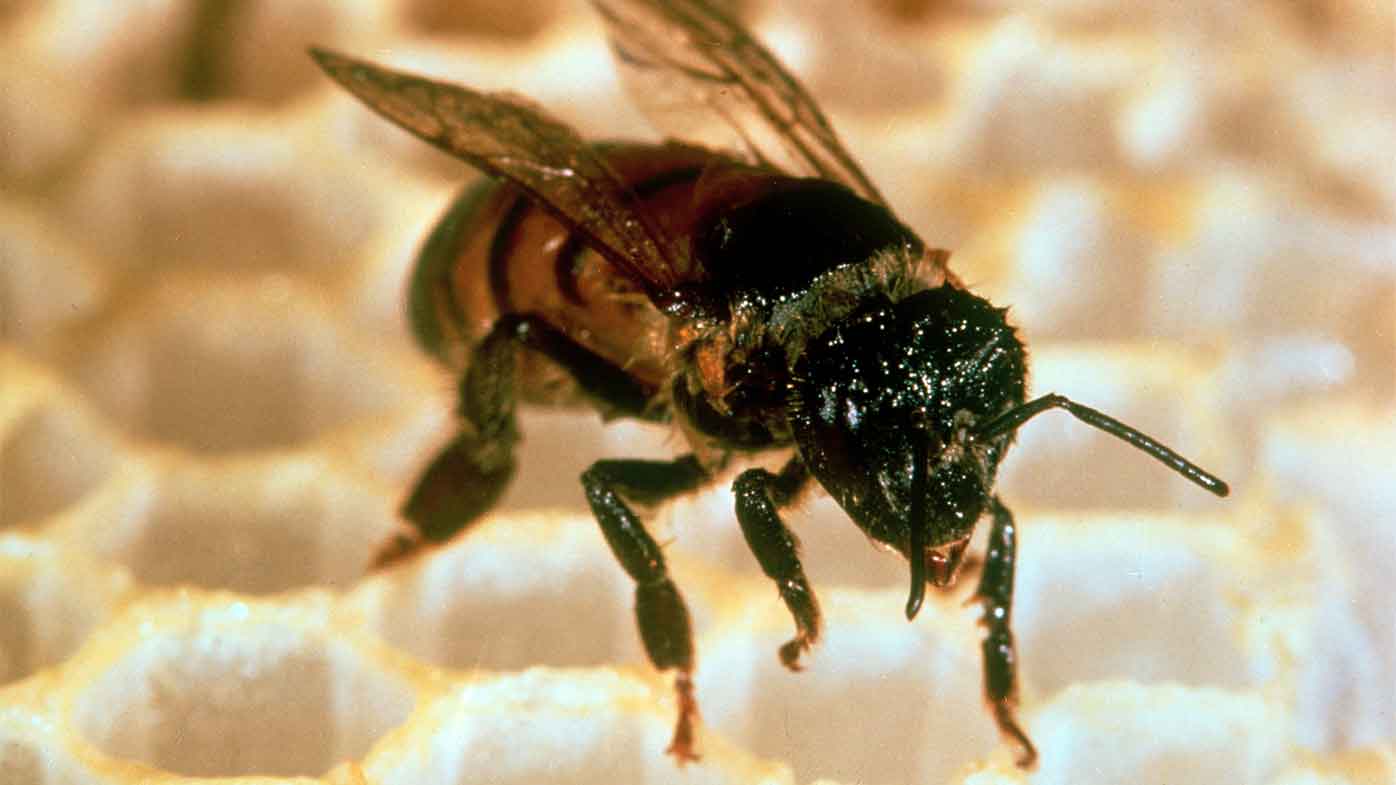 A local beekeeper offered his specialised equipment to assist with locating the hive and remediating it.

Bobby Chaisson, operations director at Georgia Bee Removal, told CNN that the behaviour for honey bees in that part of the country is not unusual.

"Africanised (honey bee) colony is a whole different ballgame and the way they are managed and behave," Chaisson said.