A white gunman was charged overnight with killing eight people at three Atlanta-area massage parlours in an attack that sent terror through the Asian American community that’s increasingly been targeted during the coronavirus pandemic.

Robert Aaron Long, 21, told police the attack was not racially motivated and claimed to have a “sex addiction,” with authorities saying he apparently lashed out at what he saw as sources of temptation. His parents called police after authorities posted his photo, helping lead to his capture.

Six of the victims were of Asian descent and seven were women. 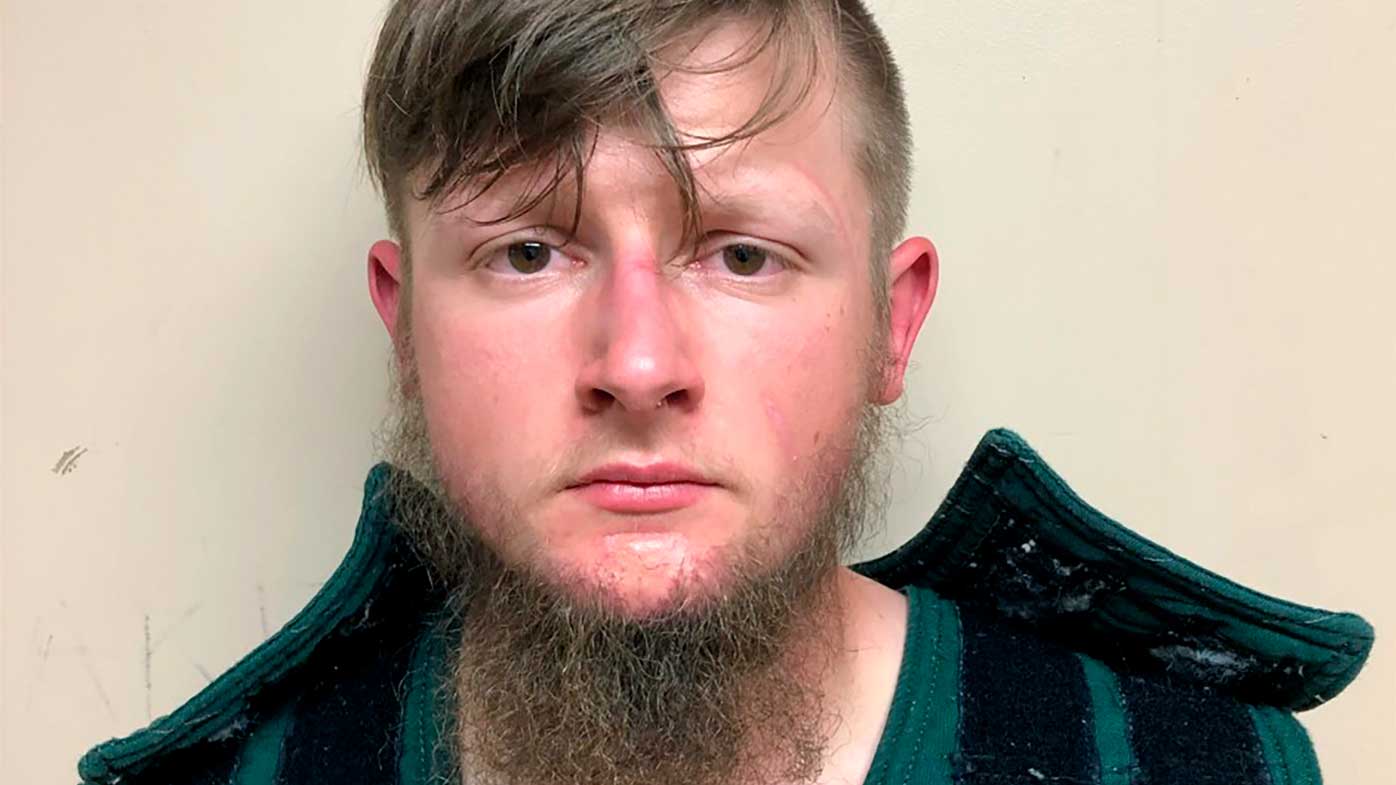 The shootings appear to be at the “intersection of gender-based violence, misogyny and xenophobia,” state Representative Bee Nguyen said, the first Vietnamese American to serve in the Georgia House and a frequent advocate for women and communities of color.

Atlanta Mayor Keisha Lance Bottoms said regardless of the shooter’s motivation, “it is unacceptable, it is hateful and it has to stop”.

“He apparently has an issue, what he considers a sex addiction, and sees these locations as something that allows him to go to these places, and it’s a temptation for him that he wanted to eliminate,” Cherokee County sheriff’s Captain Jay Baker told reporters. 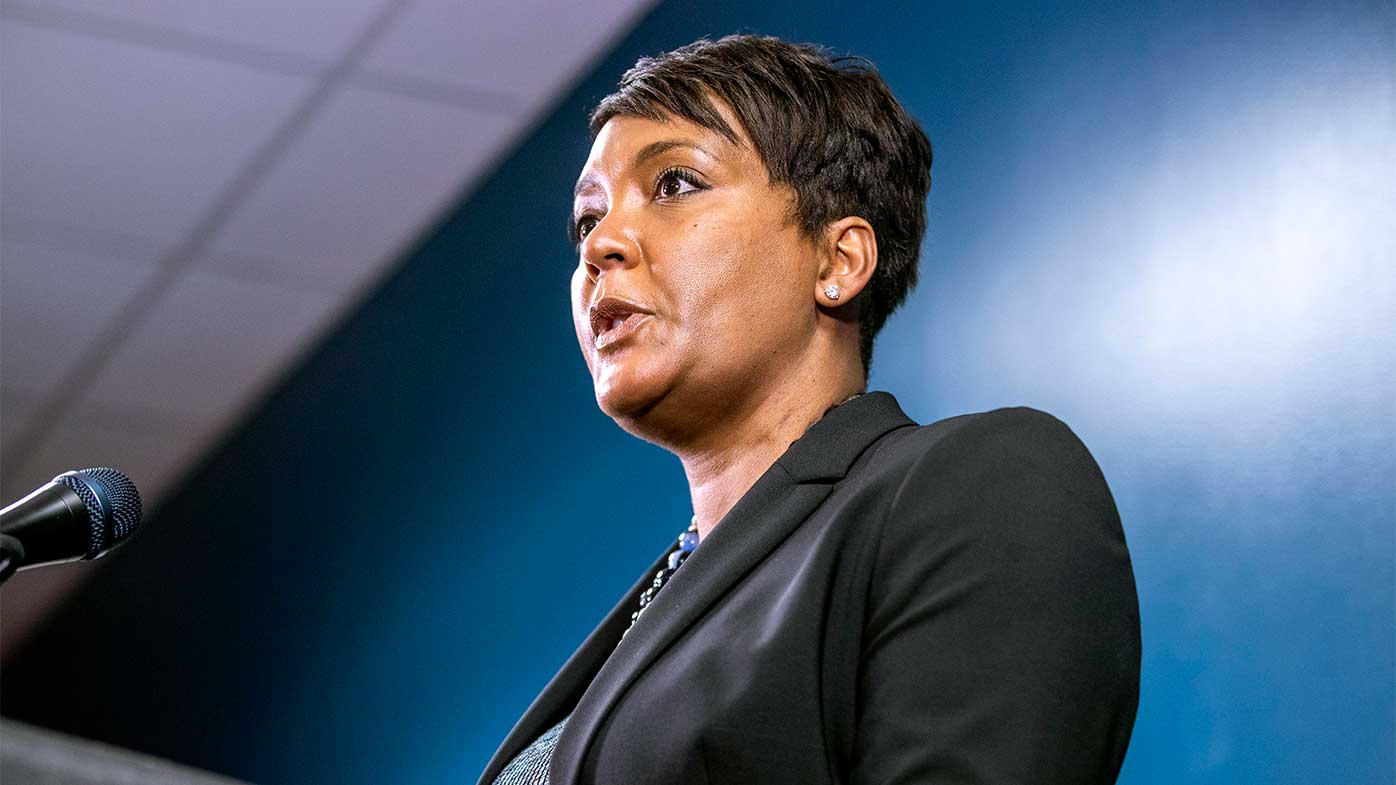 A day after the shootings, investigators were trying to unravel what might have compelled a 21-year-old man described as “super nice” and “super Christian” by a high school classmate to commit the worst mass killing in the US in almost two years.

Sheriff Frank Reynolds said it was too early to tell if the attack was racially motivated — “but the indicators right now are it may not be”.

The Atlanta mayor said police have not been to the massage parlors in her city beyond a minor potential theft.

“We certainly will not begin to blame victims,” Ms Bottoms said.

The attack was the sixth mass killing this year in the US, and the deadliest since the August 2019 Dayton, Ohio, shooting that left nine people dead, according to a database compiled by The Associated Press, USA Today and Northeastern University. 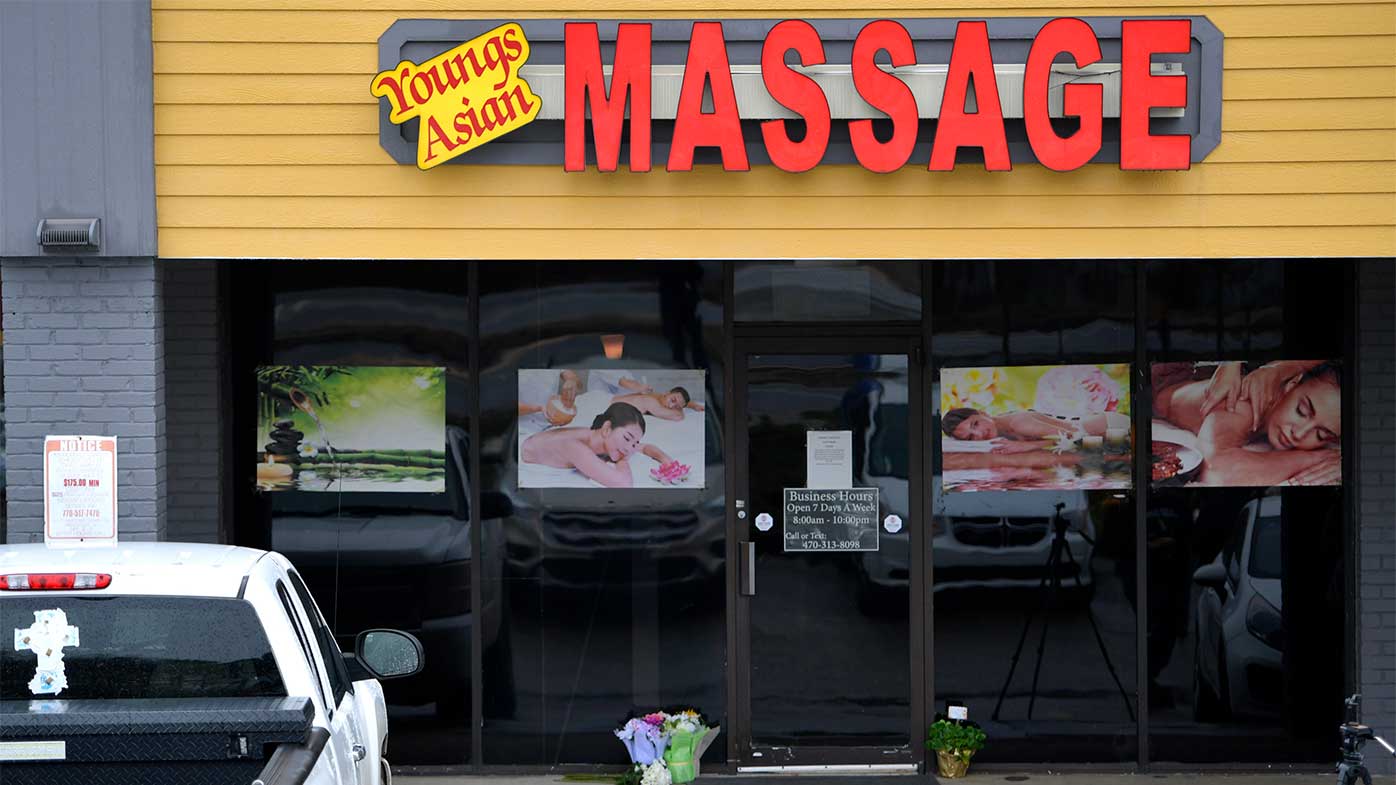 It follows a lull in mass killings during the pandemic in 2020, which had the smallest number of such attacks in more than a decade, according to the database, which tracks mass killings defined as four or more dead, not including the shooter.

The killings horrified the Asian American community, which saw the shootings as an attack on them, given a recent wave of assaults that coincided with the spread of the coronavirus across the United States.

The virus was first identified in China, and then-President Donald Trump and others have used racially charged terms to describe it.

The attacks began when five people were shot at Youngs Asian Massage Parlor near Woodstock, about 50km north of Atlanta, authorities said. Four of them died.

The manager of a boutique next door said her husband watched surveillance video after the shooting and the suspect was sitting in his car for as long as an hour before going inside.

They heard screaming and women running from the business, said Rita Barron, manager of Gabby’s Boutique.

The same car was then spotted about 48km away in Atlanta, where a call came in about a robbery at Gold Spa and three women were shot to death.

Another woman was fatally shot at the Aromatherapy Spa across the street.

He refused to stop on a highway and officers bumped the back of his car, causing him to crash, Sheriff Billy Hancock said. 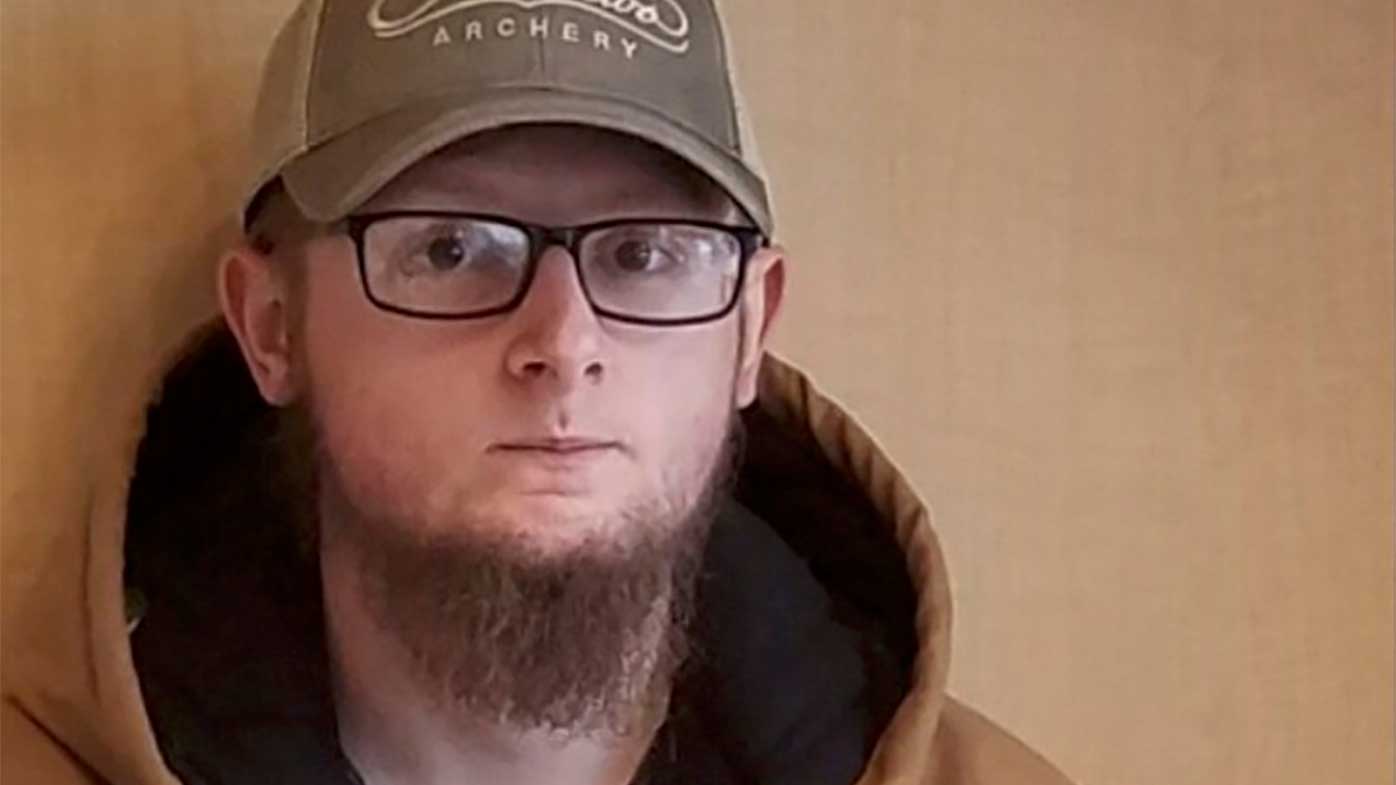 Officers found Mr Long thanks to help from his parents, who recognised him from surveillance footage posted by authorities and gave investigators his cellphone information, which they used to track him, said Mr Reynolds, the Cherokee County sheriff.

“They’re very distraught, and they were very helpful in this apprehension,” he said.

President Joe Biden said the FBI briefed him and noted that Asian Americans are concerned about a recent rise in violence. He called the attack “very, very troublesome”.

“We’re not yet clear about the motive. But I do want to say to our Asian American community that we stand with you and understand how this has frightened and shocked and outraged all people,” Vice President Kamala Harris, the first Black and South Asian woman in that position, said.

Over the past year, thousands of incidents of abuse have been reported to an anti-hate group that tracks incidents against Asian Americans, and hate crimes in general are at the highest level in more than a decade.

“While the details of the shootings are still emerging, the broader context cannot be ignored,” Asian Americans Advancing Justice-Atlanta said in a statement.

“The shootings happened under the trauma of increasing violence against Asian Americans nationwide, fueled by white supremacy and systemic racism.”

Nico Straughan met Long when he moved to the area in seventh grade, saying Mr Long brought a Bible to school every day and was “super nice, super Christian, very quiet”.

READ MORE: Teen arrested in killings of five, including pregnant woman, in Indiana 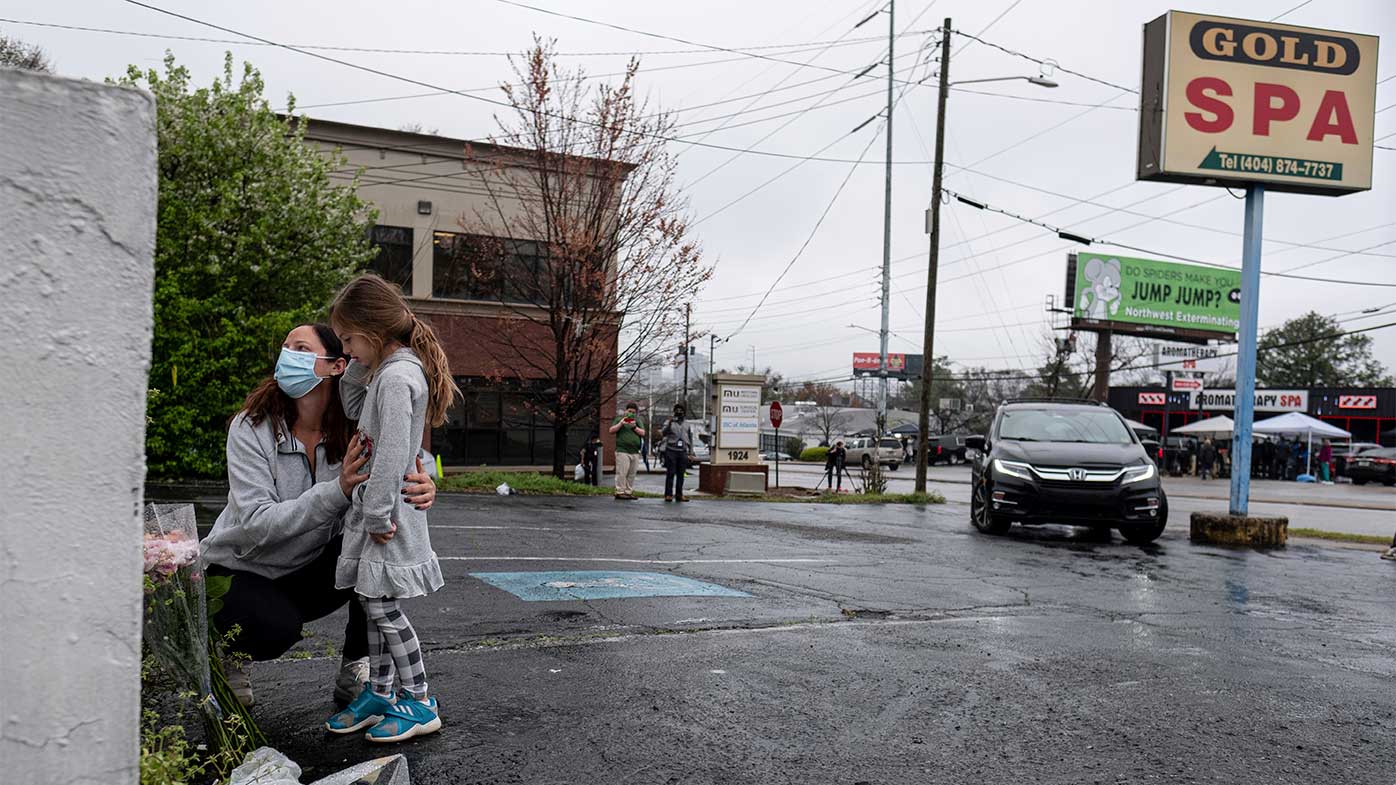 “I don’t know what turn of heart he might have had, but he went from one of the nicest kids I ever knew in high school to being on the news,” Mr Straughan said.

“I mean all my friends, we were flabbergasted.”

The American Psychiatric Association does not recognise sex addiction in its main reference guide for mental disorders.

While some people struggle to control their sexual behaviors, it’s often linked to other recognised disorders or moral views about sexuality, said David Ley, clinical psychologist and author of The Myth of Sex Addiction.

“These sexual behaviours getting this label are a symptom, not a cause,” Mr Ley said.