A suspect in a multinational European organised crime investigation that uncovered a makeshift prison and torture chamber was previously acquitted of a high-profile Wellington murder in 1999, according to Dutch media reports.

Nine arrests were made after Dutch police discovered seven shipping containers converted into a makeshift prison and a sound-proofed "torture chamber", complete with a dentist's chair and tools including pliers, scalpels and handcuffs.

The June discovery in Wouwse Plantage, a small southwestern village in the Netherlands, further exposed the increasingly violent underworld of Dutch gangs and their large-scale production and trafficking of drugs. 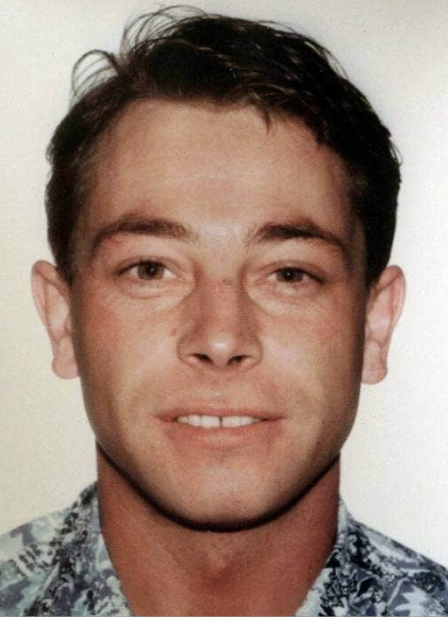 William Jan H Haanstra, 43, has been named as one of nine arrested and identified by Dutch magazine Panorama as the main suspect in the unsolved murder of Terri King, whose body was found in the Tararua Ranges in April 1999.

He was charged over the murder of Mr King but was acquitted by a jury after a two-month trial in the High Court at Wellington. At the time, the trial cast a spotlight on the capital city's drug scene.

Mr King, 31, known most of his life by his adopted name, Trevor Raymond Heath, was shot, execution style, in the back of the head while on Mount Holdsworth in the Tararua Ranges.

Police alleged Mr King, who was well known in the Wellington drug and party scene, had been seen going into the mountains with Mr Haanstra in search of a buried stash of MDMA, also known as ecstasy.

Two months later a hunter stumbled upon his decaying body, which showed a severe head wound.

READ:  'He was my best friend': family's grief after son slain

No murder weapon was found and it was six months before Mr Haanstra, an unemployed model, was arrested and charged over the death. 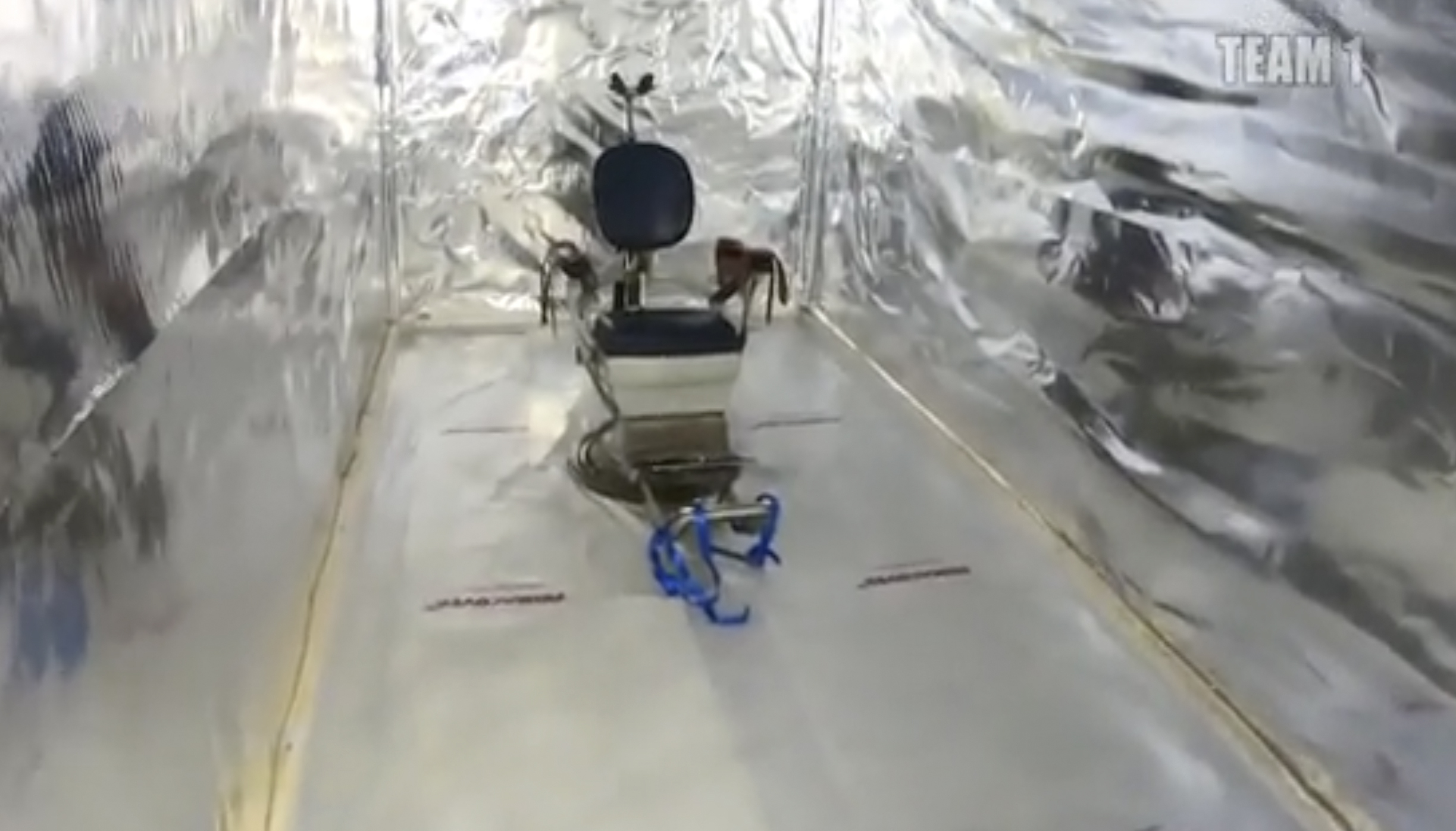 In 2010, a police officer involved in the trial, Detective Sergeant Ross Levy, told The Dominion Post after he retired that Mr Haanstra "wasn't found innocent, he was found not guilty", and police were not looking for anyone else in relation to Mr King's murder.

In Panorama, Dutch journalist Eric Slot alleged Mr Haanstra was one of nine arrested in June, after a joint operation by Dutch and French police to infiltrate an encrypted phone system, EncroChat.

The BBC reported that British and Dutch police had already arrested hundreds of suspects based on the encrypted messages, seizing more than 8000 kilograms of cocaine, 1200 kilograms of crystal meth and dozens of firearms, and dismantling 19 synthetic drugs labs.

After intercepting millions of messages, police found the containers in April in Wouwse Plantage, near the Belgian border, and put them under observation. Police discovered multiple men were working on them almost every day. 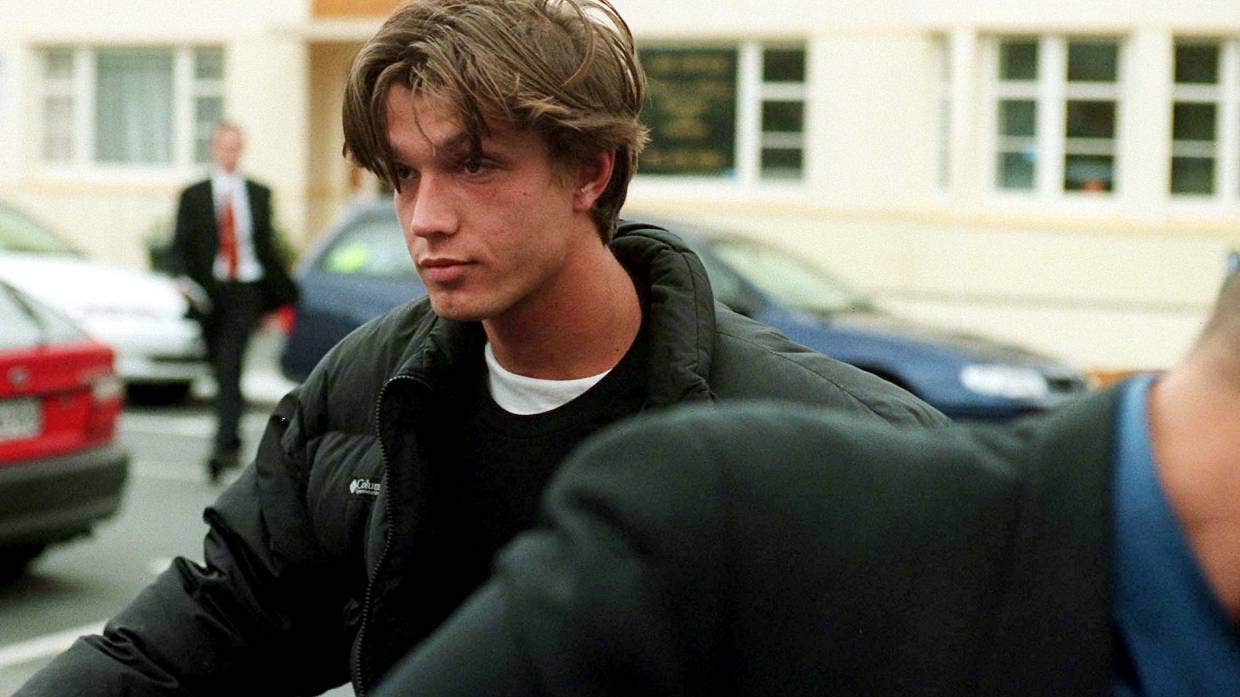 Data from the encrypted phone network included photographs of the container and the dentist chair, with belts attached to the arm and foot supports.

The messages called the warehouse the "treatment room" and the "ebi", a reference to a top-security Dutch prison.

The messages also revealed identities of potential victims, who were warned and went into hiding, Dutch police said.

Mr Slot reported that Mr Haanstra was also a suspect in the disappearance and suspected murder of a Dutch man, Remco van der Torre, in 2008.

Police believe Mr van der Torre wanted to sell 20 kilograms of weed and had invited people to his home before he disappeared.

"Traces of blood were found in his home and someone had tried to set it on fire," Mr Slot said.

Mr Haanstra was arrested, along with another man, but both were released because of a lack of evidence.

This article originally appeared on Stuff and has been republished with permission.