David Pearson can still recall the moment he thought his life was over following a traumatic shark attack in 2011.

David Pearson can still recall the moment he thought his life was over following a traumatic shark attack in 2011.

He was enjoying a new surfboard at his local beach on the NSW mid-north coast the day he was attacked by a three-metre bull shark. 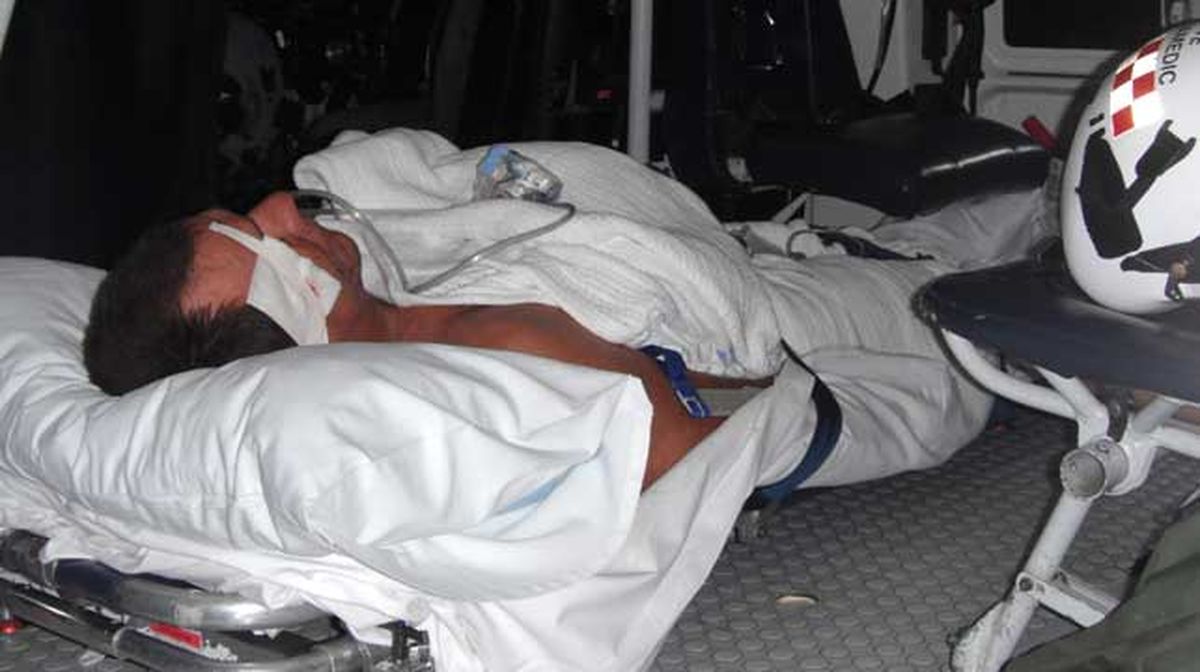 Mr Pearson told 2GB radio host Chris Smith he didn't notice any signs of danger before the giant creature rose from underneath him and latched onto his arm. 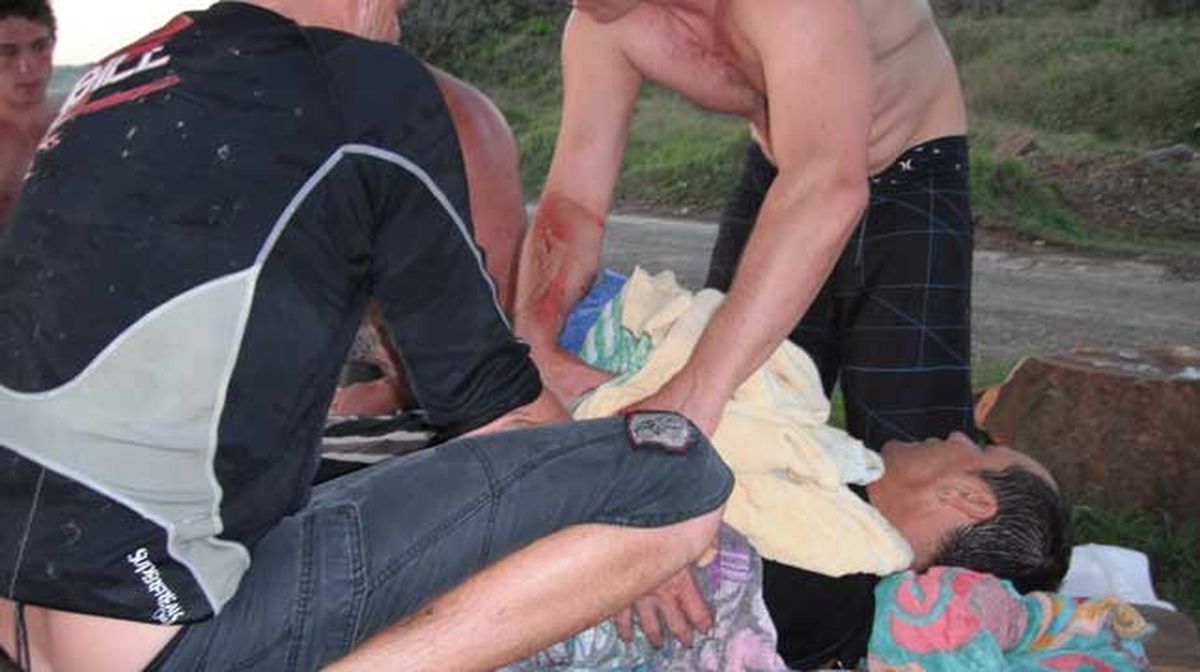 "My forearm muscle was completely severed and hanging off to the side."

Unable to paddle and trying to avoid excessive bleeding, Mr Pearson became swept up in the giant swell.

"A wave picked me up and drove me straight down to the bottom … then I got hit by the next four straight after that," he said.

READ MORE: Surfer didn't even see shark that took bite out of his board in WA 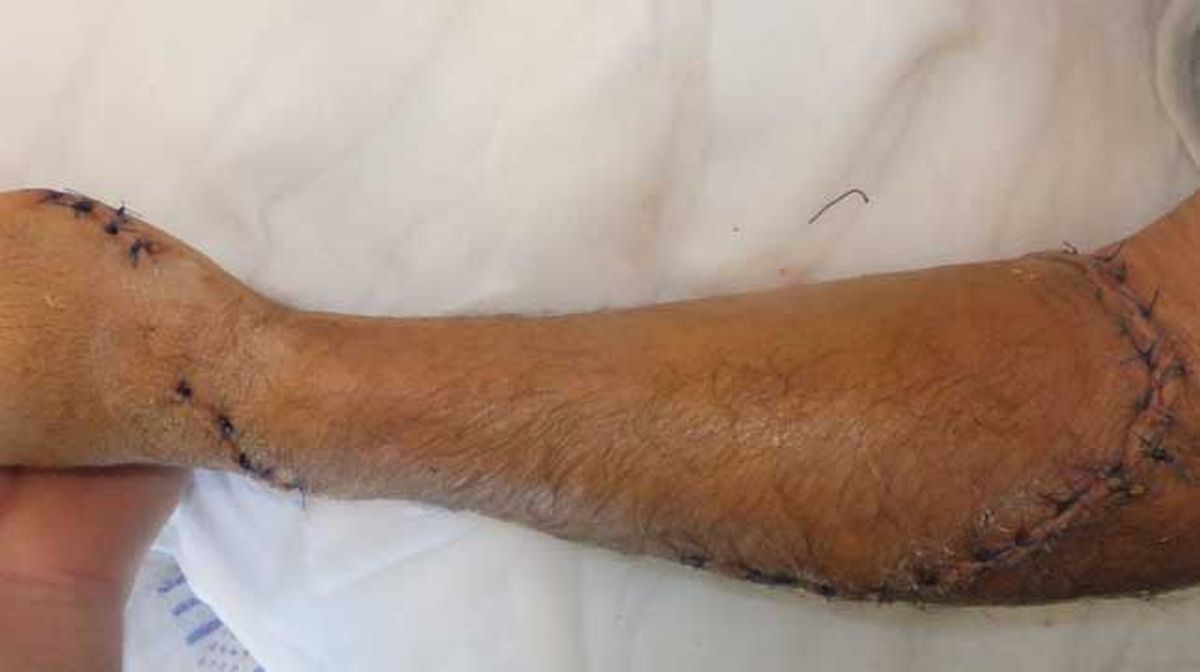 "That was when I realised things were really bad because I was drowning underwater and I went 's--t, I'm going to die.'"

"I thought about my family and I went 'no, not today David.'" 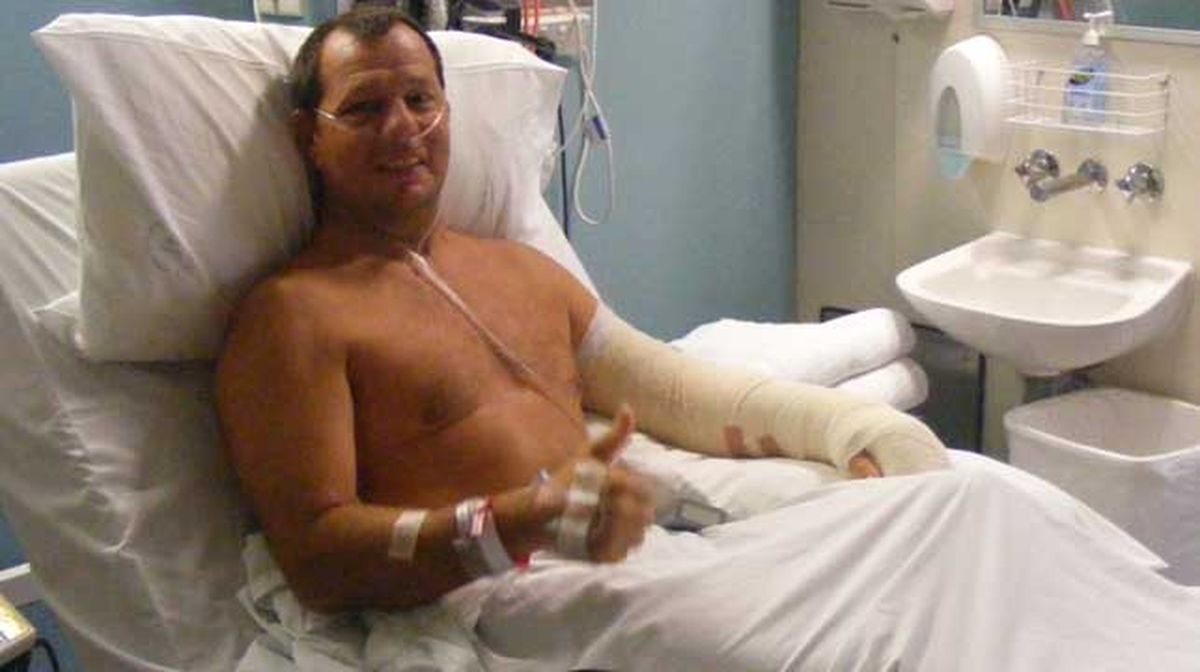 The group now have over 500 members, providing help to people overcoming the trauma of shark attacks.

"Nearly all of us are ocean lovers so its really nice to get someone back in the ocean who's forgotten what it means to them," Mr Pearson said.

There have been eight fatal shark attacks so far this year.