A survivor of the cult ceremony that killed seven people in a Panama village says she was ordered to close her eyes, was beaten and knocked unconscious during the ritual.

A survivor of the cult ceremony that killed seven people in a remote village in Panama says she was ordered to close her eyes, was beaten and knocked unconscious during the ritual.

The account by Dina Blanco suggests the 14 surviving participants were helpless, bound, unconscious or sightless much of the time.

So the truth about what happened in the bizarre ceremony may only come out at the trials of the nine villagers charged with killing their neighbours in the hamlet of El Terrón last week. 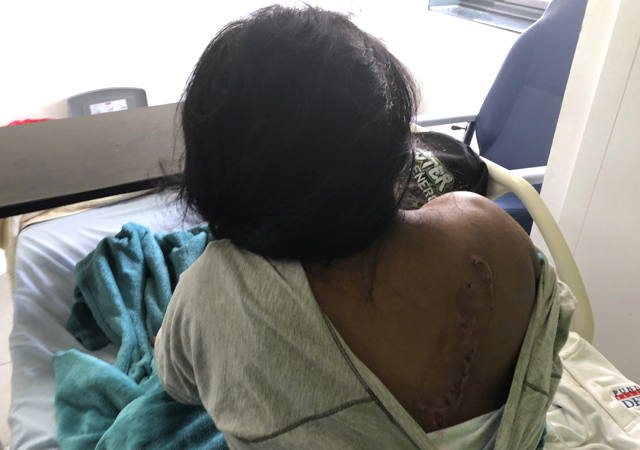 Blanco said from her hospital bed in the nearest city, Santiago, that she had gone to previous prayer meetings at the improvised church in a long wooden shed before. But this time, the tone had changed, and she didn't go willingly.

The cult, which had operated in the village for about three months, changed after a member had a vision, telling the lay preachers they had been "anointed" to exterminate unbelievers.

Blanco, 24, said a neighbour, Olivia, came to call her to the meeting of "the New Light of God" sect on January 13, saying she would have to come "whether you like it or not."

So she went — along with her nine-year-old daughter, who had epilepsy, her 15-year-old son and her father. Her father and her son managed to escape; Blanco and her daughter, Inés, were not so lucky.

When they arrived, they were told not to open their eyes, and to grab each others' hands and pray; the worshipers felt they were physically in the presence of the Lord.

READ:  Man charged after knife and cash located when he attempted to enter NSW on invalid permit

"I felt something hit my head, and then I don't what happened to me. I dropped to my knees," said the short, dark-haired Blanco. 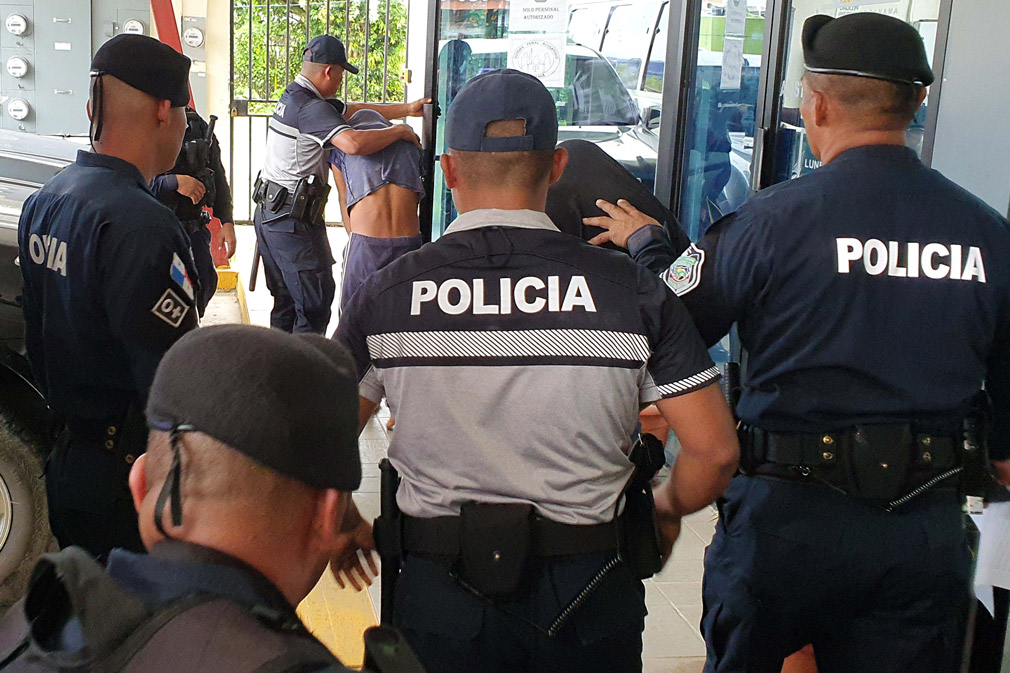 Authorities say cult members used Bibles, cudgels and machetes to hit the congregants. Blanco still bears a broad bruise across her forehead from whatever hit her.

"When I came to, they kept telling me not to open my eyes," she recalled. "I heard drums, an accordion, screams, crying. I was tied up."

Authorities say some of the congregants had been forced to strip, and walk across glowing embers.

But the worst was yet to come. Late that night or in the early morning hours of the 14th, a sect member approached and told her that her daughter Inés had died.

"The birds of the fields shall dispose of her body," the voice said.

In fact, Inés, like Blanco's pregnant neighbour and five of her children, had been murdered during the ritual — by some accounts, decapitated — and their naked bodies slung into hammocks and dumped in a freshly-dug common grave in the village cemetery.

Nine of the 10 lay preachers detained last week have been charged with murder and kidnapping.

Bibles still lay open and musical instruments lay scattered over the weekend in the shed where the killings took place.

Indigenous leader Evangelisto Santo has said that during the ceremony, "People were dancing and singing and nobody paid attention because we knew that they were in the presence of God."

But for Blanco, God was not among those present. "For me, it was hate that was there," she said. 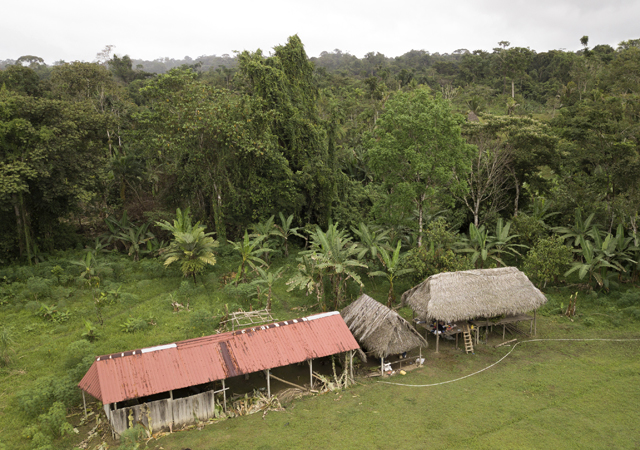 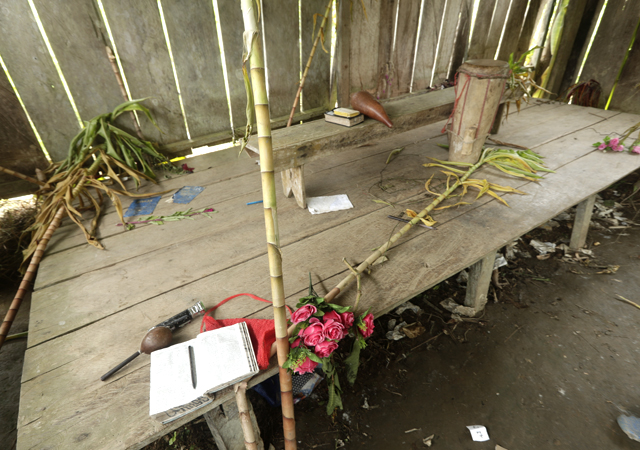 El Terron is nestled in the jungle of the indigenous Ngabe Bugle enclave on Panama's Caribbean coast, and it is largely cut off from the outside world.

Its 300 residents must walk hours along steep and muddy narrow roads to hail boats that can transport them along a river to other villages that have electricity, telephones, health clinics and a police presence.

In the city of Santiago, Blanco must still undergo scans to rule out internal injuries; she has bruises on her abdomen, back and hands from the beatings. But her what hurts most is in her heart.

"She was a disabled girl," she said of Inés.

"I spent a lot of time on her, I bought her pills to treat her illness that cost $3," a huge amount for impoverished farmers in Panama's poorest region. "Now I won't have her at home anymore," Blanco said.

"That is the greatest pain that I have." 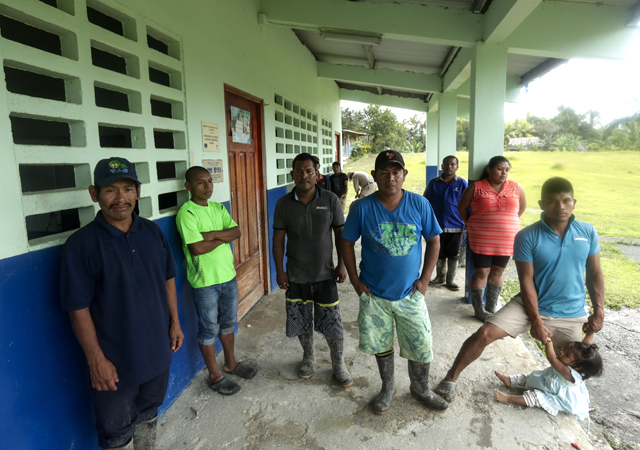