A Melbourne woman who lost her father and sister in New Zealand’s Whakaari/White Island volcanic eruption has written of her anxiety and grief six months on.

A Melbourne woman who lost her father and sister in New Zealand's Whakaari/White Island volcanic eruption has written of her anxiety and grief six months on.

Stephanie Browitt, 23, was among the 23 people on the island when its volcano erupted on December 9.

Yesterday she wrote on Instagram on the six-month anniversary of her "worst nightmare".

"Honestly, every time it's the 9th of each month I can feel my heart racing and my body tense as the memory of it floods back in my mind," Ms Browitt wrote.

"I get anxious. I hate it so much, it does not get easier."

She suffered serious burns to 70 per cent of her body, and her father Paul and younger sister Krystal both died. 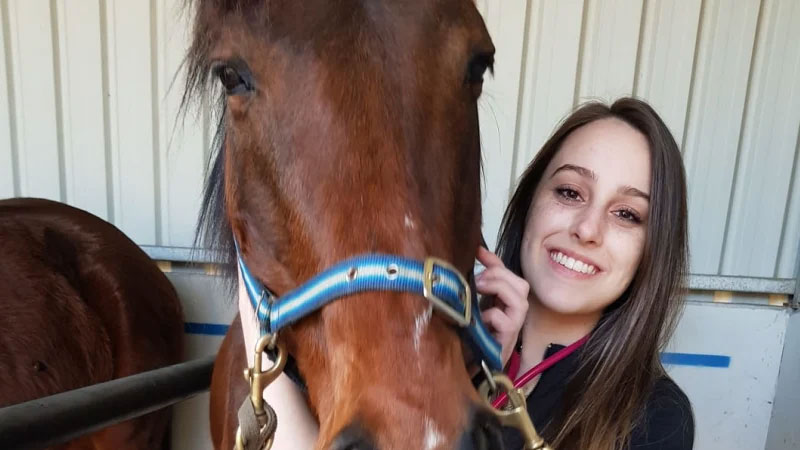 Ms Browitt spent more than six months in hospital recovering from her burns.

Her mother Marie chose to stay aboard the cruise ship they were travelling on, and was unharmed.

"It just hurts more and more when I think about how much time has passed since I was last with my dad and sister," Ms Browitt wrote.

"I keep wishing I could go back in time and have looked for them in the mess so I could've sat with them, been with them.

"My heart hurts and aches for them every day." 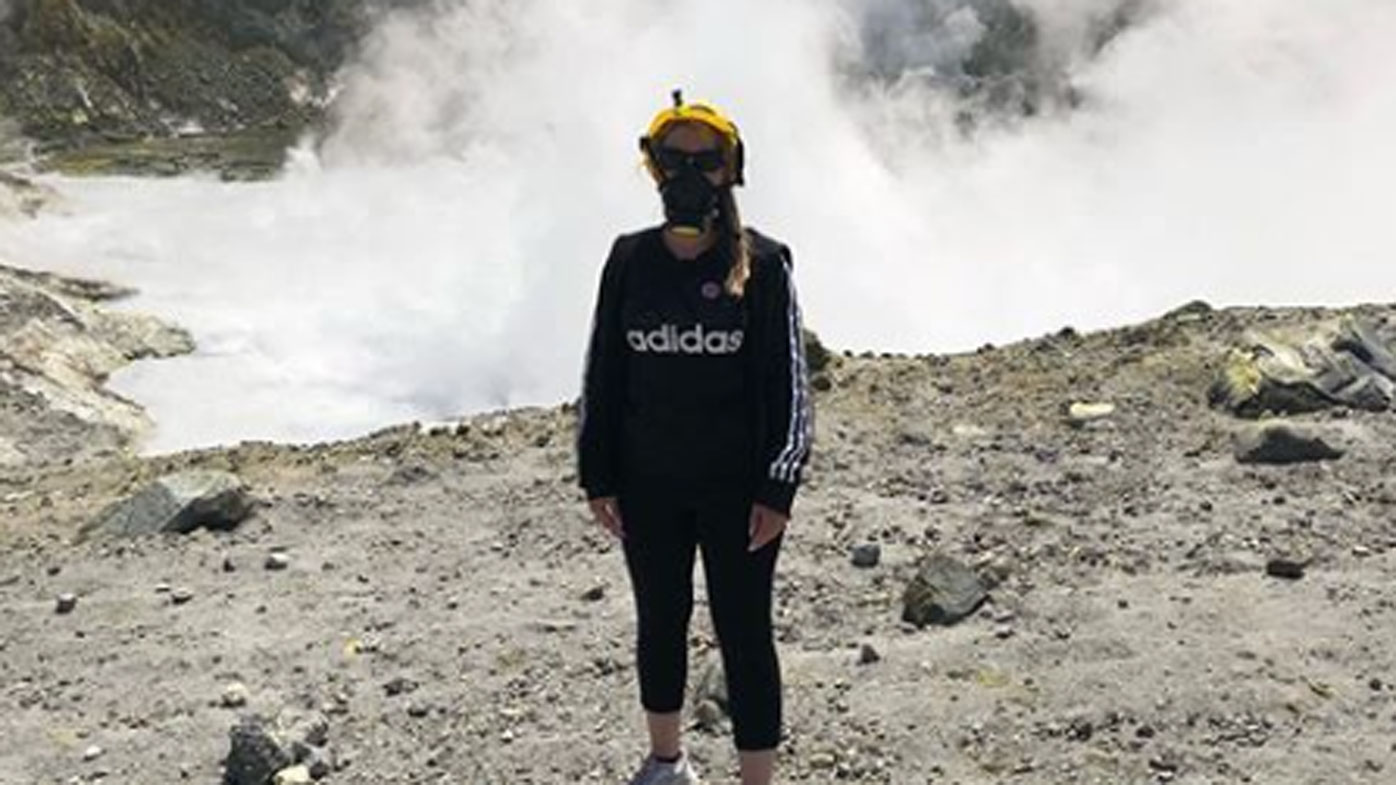 Krystal Browitt, 21, died during the volcanic eruption, and her body had to be retrieved days later.

Their father Paul died a month later in The Alfred hospital.

Ms Browitt wrote that the disaster feels like it happened yesterday.

"Time feels weird now. I just hope every other victim and myself 'manage', because that's all we can do," she wrote.

"We're just picking up the pieces of our new lives and doing the best that we can do."

She thanked her friends for their kindness, compassion and constant support.

Twenty-one people were killed in the eruption, including two whose bodies were never found.

Many of those killed were Australian tourists.

Most of the survivors on the island suffered serious burns.

Whakaari/White Island is located in the Bay of Plenty off New Zealand's North island. 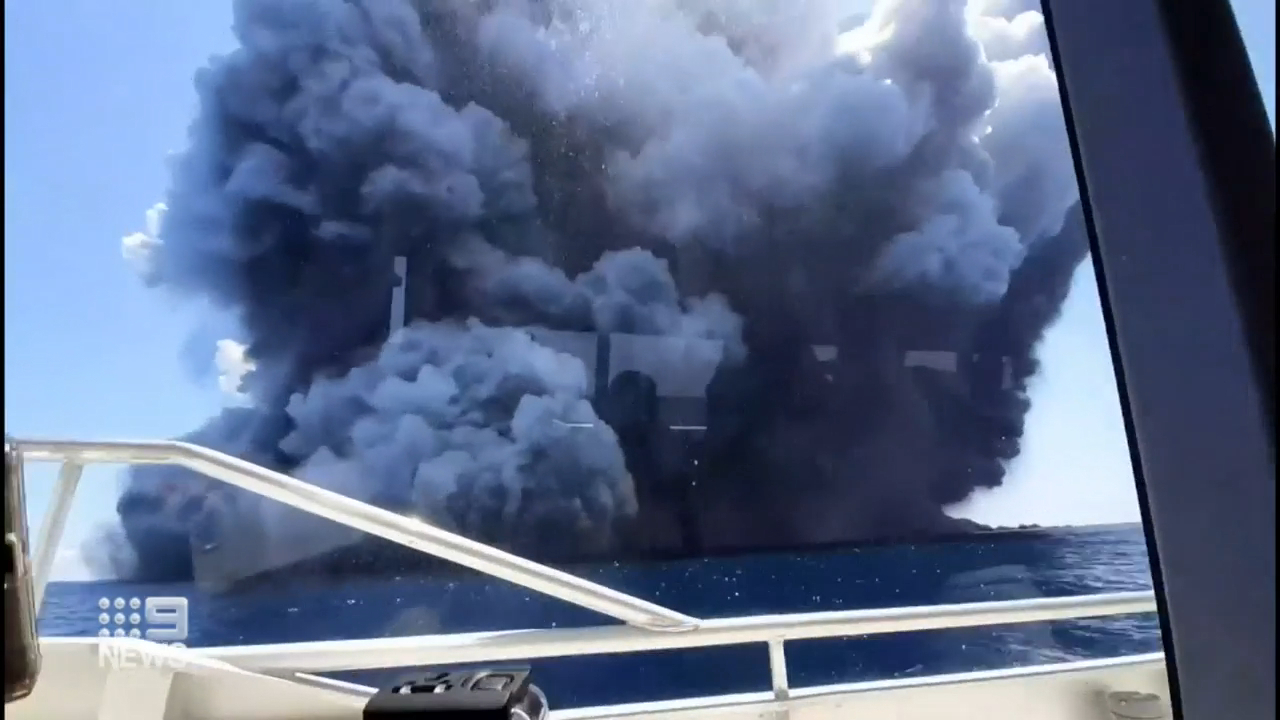