Tweed residents are being warned to stay out of the water after a foilboarder found what appeared to be a shark tooth in his board.

Residents are "traumatised" after a surfer was forced to boot a "four-metre shark" as it took a bite from his board off the Tweed Coast.

Terrified witnesses saw "hardcore splashing" as up to 30 surfers raced out of the water after the man tried to flee as the shark left what appears to be a tooth embedded in his foilboard off Cabrita's Headland at 4.30pm yesterday.

Surfers in the same location were left in a panic today after another shark was sighted.

"We turned around, were about to paddle back out and saw ... this big shadow sort of cruising through the wave," surfboarder Walter Tippo told 9News. 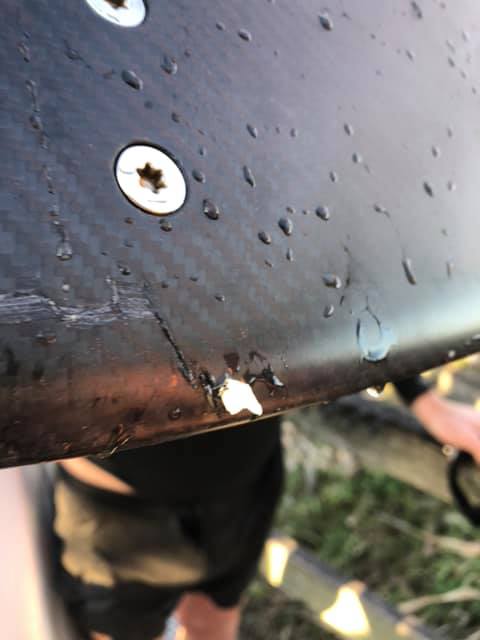 "Then sort of looked at the other guy and he turned around at the same time and we just yelled 'shark'.

"We all called each other in and paddled in straight away."

"Bit of action at the moment."

Yesterday's incident has rattled locals, who have been urged to stay out of the water.

Ian Padman saw the "massive commotion" in the water.

"One of my friends, the shark went straight underneath him, he's pretty traumatised," Mr Padman told 9News.

Photos of the foil surfboard with what appeared to be a tooth embedded have been shared on Facebook by Cabarita woman Linda Sinclair.

"All three guys involved with the attack said it was about three-four metres."

She speculated the bite marks could be from a shark's "inside teeth". 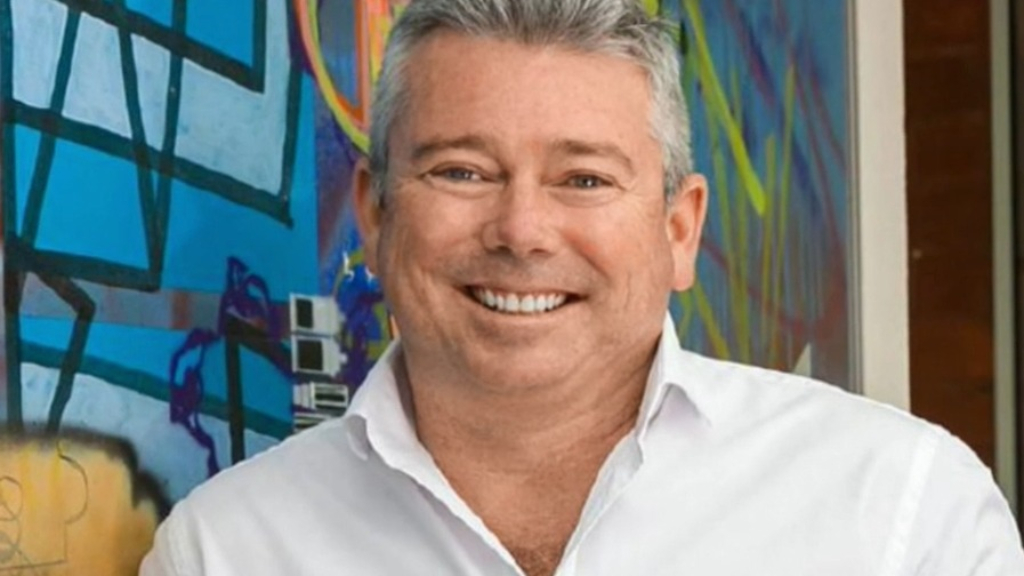 The reported incidents come only days after the Tweed Coast Pro was forced to pause following a shark sighting.

It's been just a over a week since the death of Nick Slater at Greemount Beach who was attacked on a Gold Coast beach.

Experts say the increased shark activity is due to whale migration and a large number of bait balls in the area.

Gold Coast Mayor Tom Tate has urged anyone out on the water to "keep a good eye out on anything lurking underneath".