Protesters have vowed to take to Sydney streets and risk $1000 fines and arrest to attend a mass protest in spite of a court ruling.

One of the RAC organisers has told Today the last thing the group wanted was to put the public's health at risk.

"We wouldn't be putting people in any different situation from what they experience when they go to the shopping centre or get on a train or bus," Nick Riemer told Today on Friday morning. 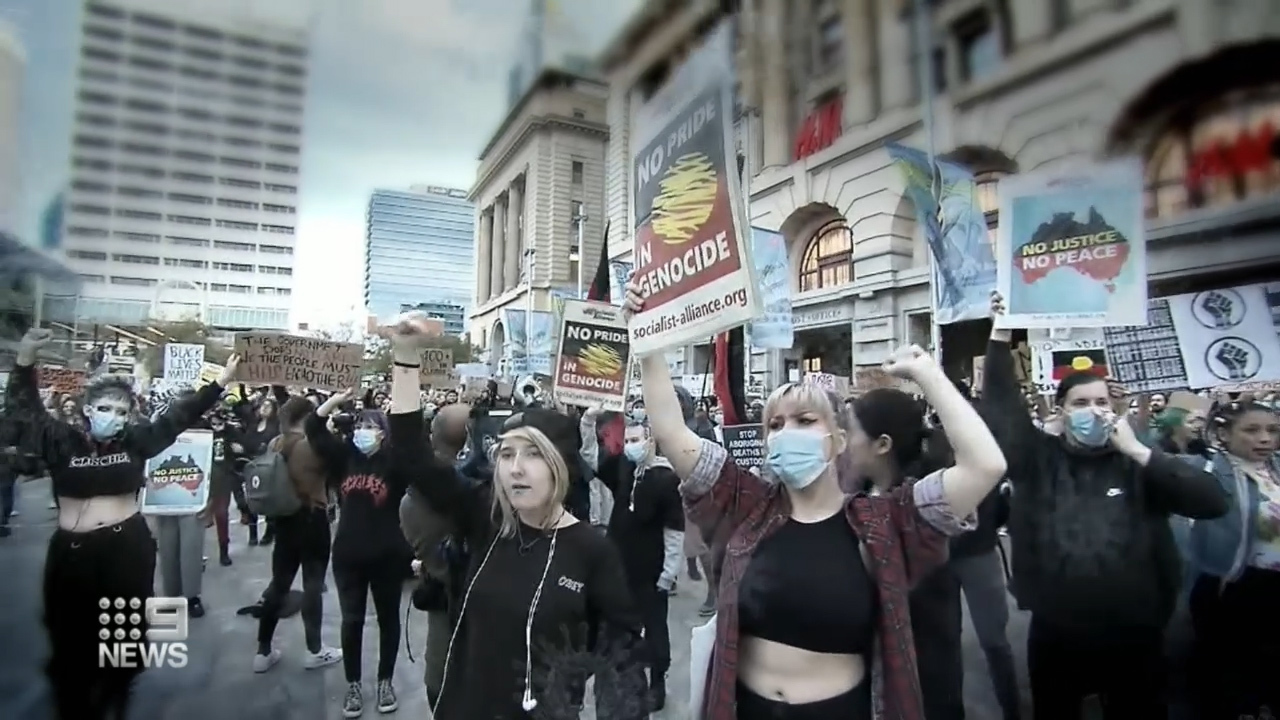 "The reason we're coming out is to say the refugees who are locked up in Brisbane and Melbourne are being made to be risking COVID-19 because there are guards coming in and out of those hotels not wearing masks, they're in very dangerous and unsanitary conditions in those hotels and detention centres.

"This is about COVID-19. That's why we're protesting.

"I think anyone who is turning out to those protests is going to be very mindful and we will be continually encouraging our supporters not to do anything that is going to put public health in danger."

RAC organiser James Supple told the court they were expecting a modest crowd of about 150 to 200 and that it could be held while observing social distancing rules.

He said the group was still planning to hold the rally and urged anyone attending to observe social distancing measures and health guidelines.

"As the court said, it doesn't actually make it illegal to come to a protest, it just gives the police more powers."

On Thursday night Justice Michael Walton granted a NSW Police application for the protest to be declared a prohibited public gathering.

The rally, which was being organised by the Refugee Action Coalition (RAC), was scheduled to take place at Sydney's Town Hall on Saturday afternoon. 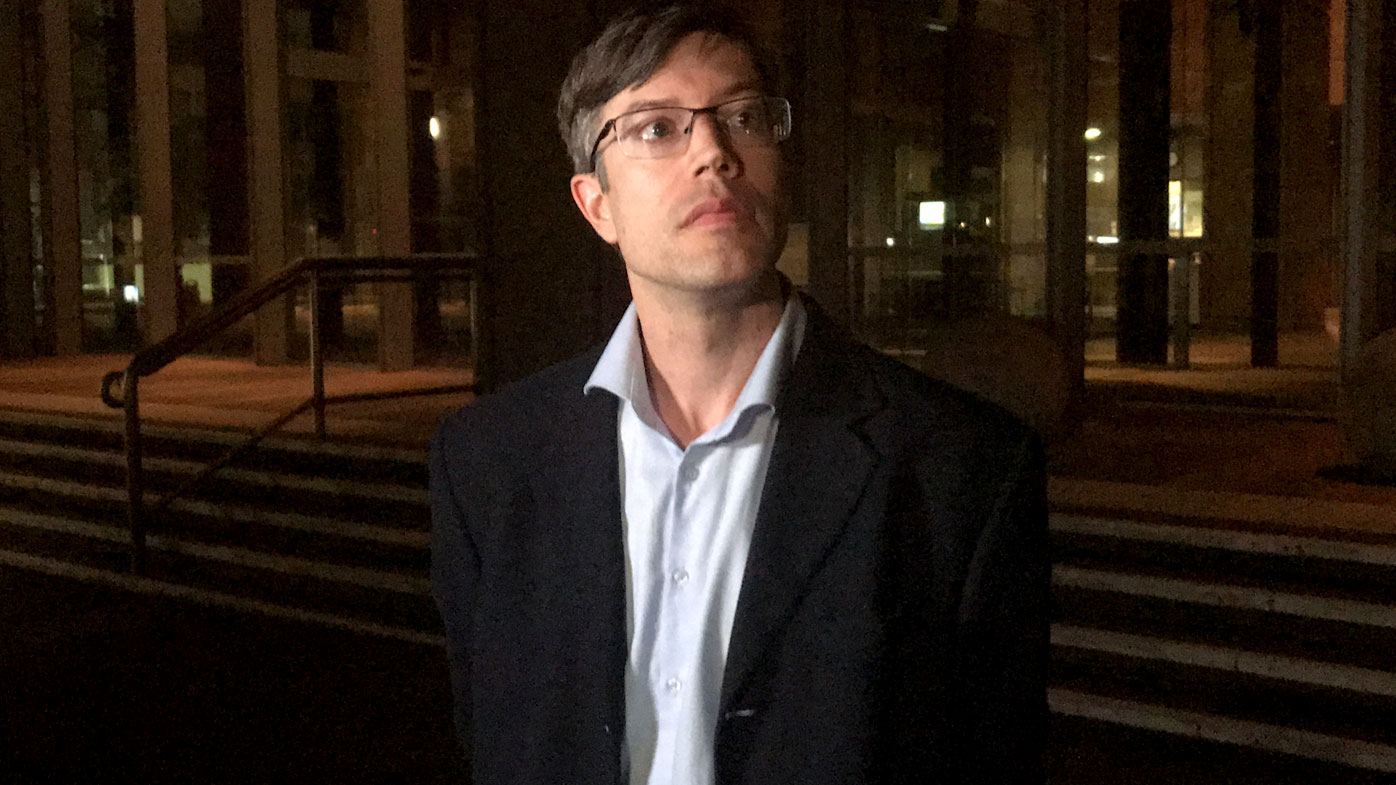 The court was also told that the RAC would look to email a list of protesters attending the rally to authorities as well as asking demonstrators to wear masks in the hope the event could go ahead.

Mr Gyles argued that the protesters were playing "Russian roulette" given that the current public health order restricted gatherings of more than 10 people and organisers could not guarantee there would not be any transmission of the deadly virus.

He said that NSW residents had made great sacrifices throughout the COVID-19 epidemic and RAC did not have a "golden ticket" to defy the rules. "People could not go to funerals for their uncles, brothers, or lifelong friends, they haven't been able to visit relatives in nursing homes," he said.

The judge acknowledged that while COVID-19 risk in NSW has decreased in recent weeks, any move to reduce current restriction levels and allow mass gatherings of individuals needs to be "moderate and gradual" for fear of another virus outbreak.

"Those public health risks – even in mitigated form – outweigh rights to public assembly and freedom of speech in public context," Justice Walton said. 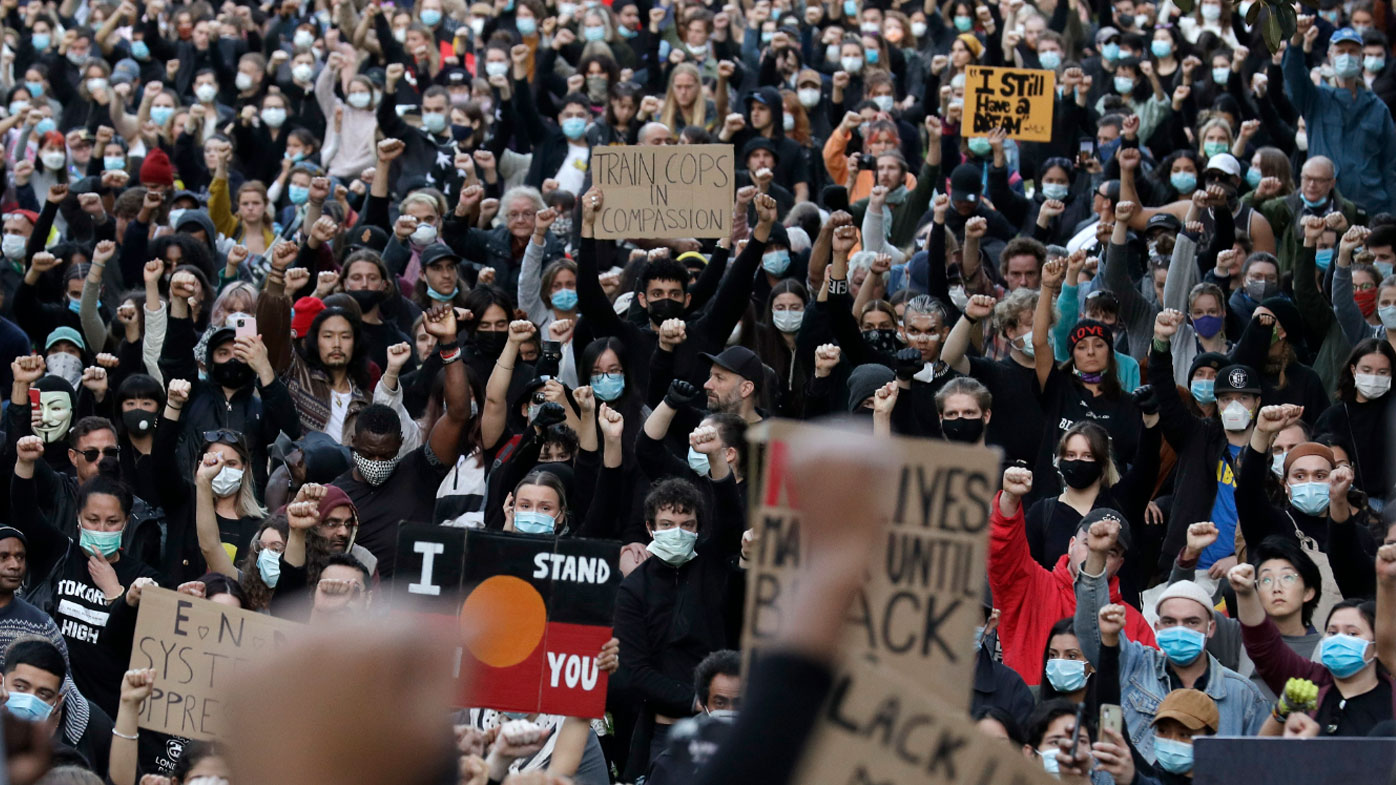 Police have warned they will not hesitate to prosecute those who attend the upcoming Sydney protests including an unauthorised rally connected to the Black Lives Matter campaign.

That action is scheduled for Sydney Town Hall tonight, with more than 1000 people hoping to attend, according to the event's Facebook page.

"I want to be clear about this – if people choose to break the law and attend this protest, police will not hesitate to take the appropriate action against them."

"I urge those thinking of protesting despite the Supreme Court decision and against the health advice to promptly reconsider their plans," Mr Elliott said in a statement.