With their own stamp

You know them and love them, and now four of Australia's most beloved comedians will be honoured in this year's Australia Post Legends Awards, to celebrate their significant contribution to comedy.

The 2020 Legends — Magda Szubanski, Garry McDonald, Adam Hills and Noeline Brown — will each have an "in-character" portrait featured on new postage stamps as part of the 2020 Australian Legends of Comedy stamp issue.

Australia Post Executive General Manager Community and Consumer, Nicole Sheffield, has said that the award-winning performers had been recognised for their comedic skills and their contribution to the community more broadly. 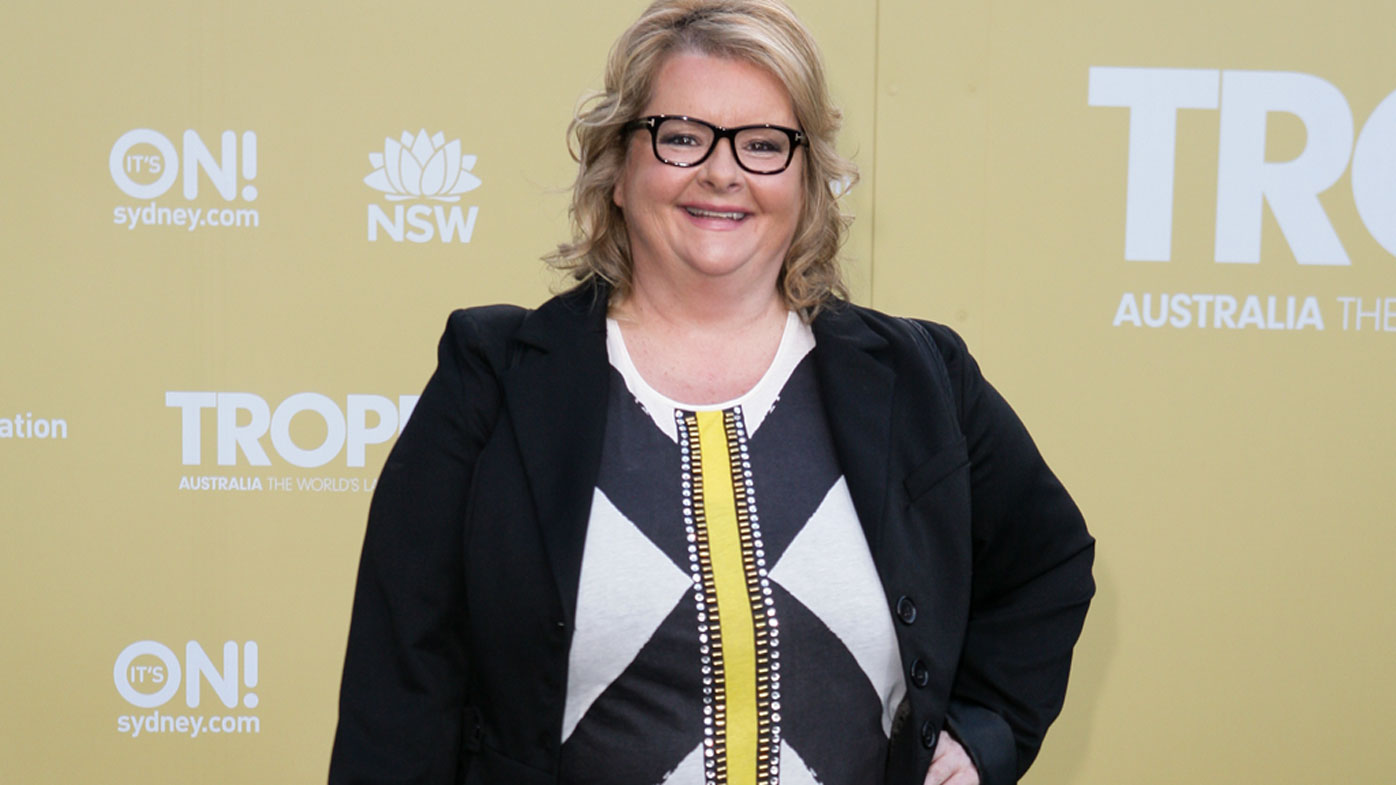 "This year's beloved recipients have entertained and delighted us for decades, not only with their side-splitting performances but also through the characters and programs they have created," Ms Sheffield said.

"I recall many of the shows with such fondness and, given the current climate, plan to introduce them to my children soon so I can enjoy a good laugh again.

"These performers hold a very special place in the hearts of many Australians, and we're excited to celebrate their achievements with this new stamp release."

The Australia Post Legends Award has been running for 24 years, and celebrates Australians working today who have made a unique contribution to the nation through their field to inspire the community and influence the way Australians think about themselves.

Usually the Legends would be honoured at an awards ceremony, however, due to government and health authorities' recommendations around events and gatherings during the coronavirus pandemic, Australia Post will be presenting them with their special award later in the year.