Notorious US serial killer and rapist Joseph DeAngelo – known as the ‘Golden State Killer’ – could spend the rest of his life in the state’s toughest prison.

Notorious US serial killer and rapist Joseph DeAngelo - known as the 'Golden State Killer' – could spend the rest of his life in the state's toughest prison.

Survivors and family members of the 74-year-old's victims have made recommendations during a sentencing hearing this week.

One jail - California's notorious Pelican Bay State Prison – is likely to hold DeAngelo, a former police officer when he is sentenced on Saturday (AEST).

Pelican Bay is California's only supermax prison and has earned notoriety as a cage for the worst of the worst of the state's criminals. Past inmates include the infamous serial killer Charles Manson. 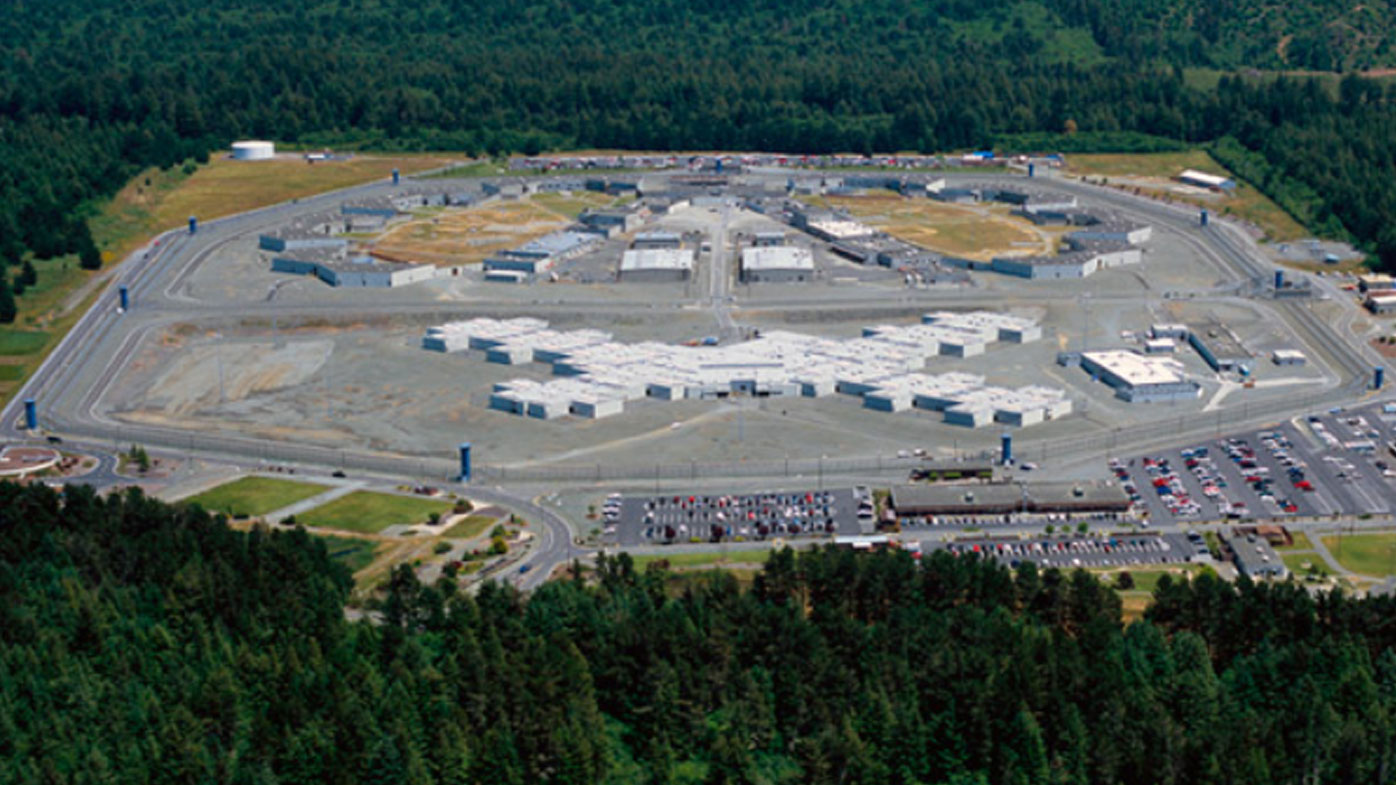 It was ranked in the top-10 worst prisons in America by Mother Jones Magazine in 2013 and has gained notoriety for the use of solitary housing units, or SHUs.

Here's what you need to know about Pelican Bay State Prison.

WHO ARE THE INMATES

If DeAngelo is sent to Pelican, he will join a prison population of 2600, about 300 more than official capacity.

Forty per cent of inmates are serving life sentences and many have a history of violence in other California prisons that lead to their transfer to Pelican.

Much of prisoner life is dominated by gangs, including the notorious Aryan Brotherhood, and rivalry often spills over into violence.

In recent years, Pelican has taken more minimum security prisoners who are housed outside the main perimeter. 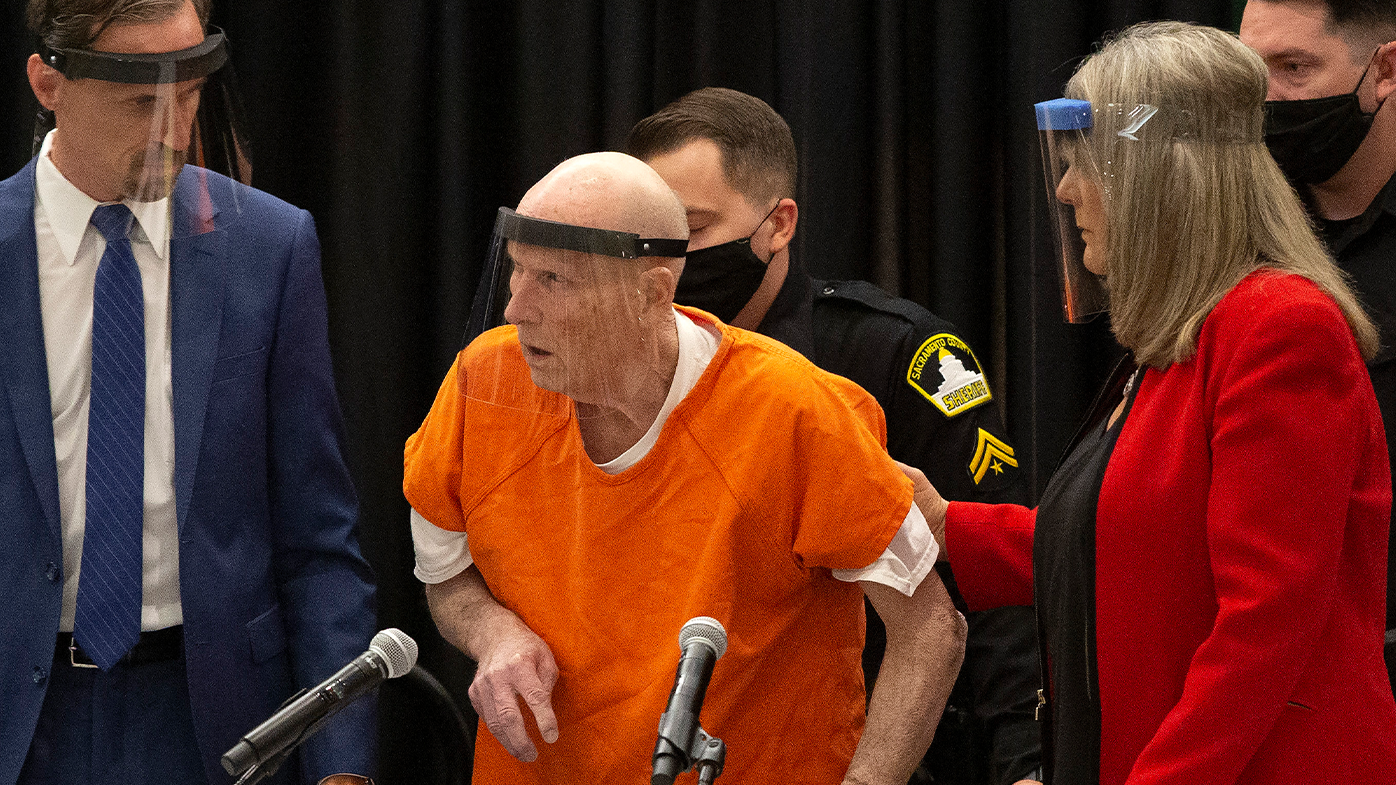 Cells of the solitary housing units (SHU) measure 2.4 metres x 3 metres and are made of smooth concrete. There are no windows inside them but there are fluorescent lights that inmates can dim.

Inmates are kept inside the cells for 23 hours a day. Food is pushed through a slot in the door by correctional officers.

For one hour a day prisoners can access a small exercise yard that is partially open to the sky.

Prisoner advocacy groups, inmates and lawyers argue the SHU system is cruel and causes psychological stress and even self harm. They say long hours of solitary confinement have triggered hallucinations, depression, anxiety, anger and suicide. 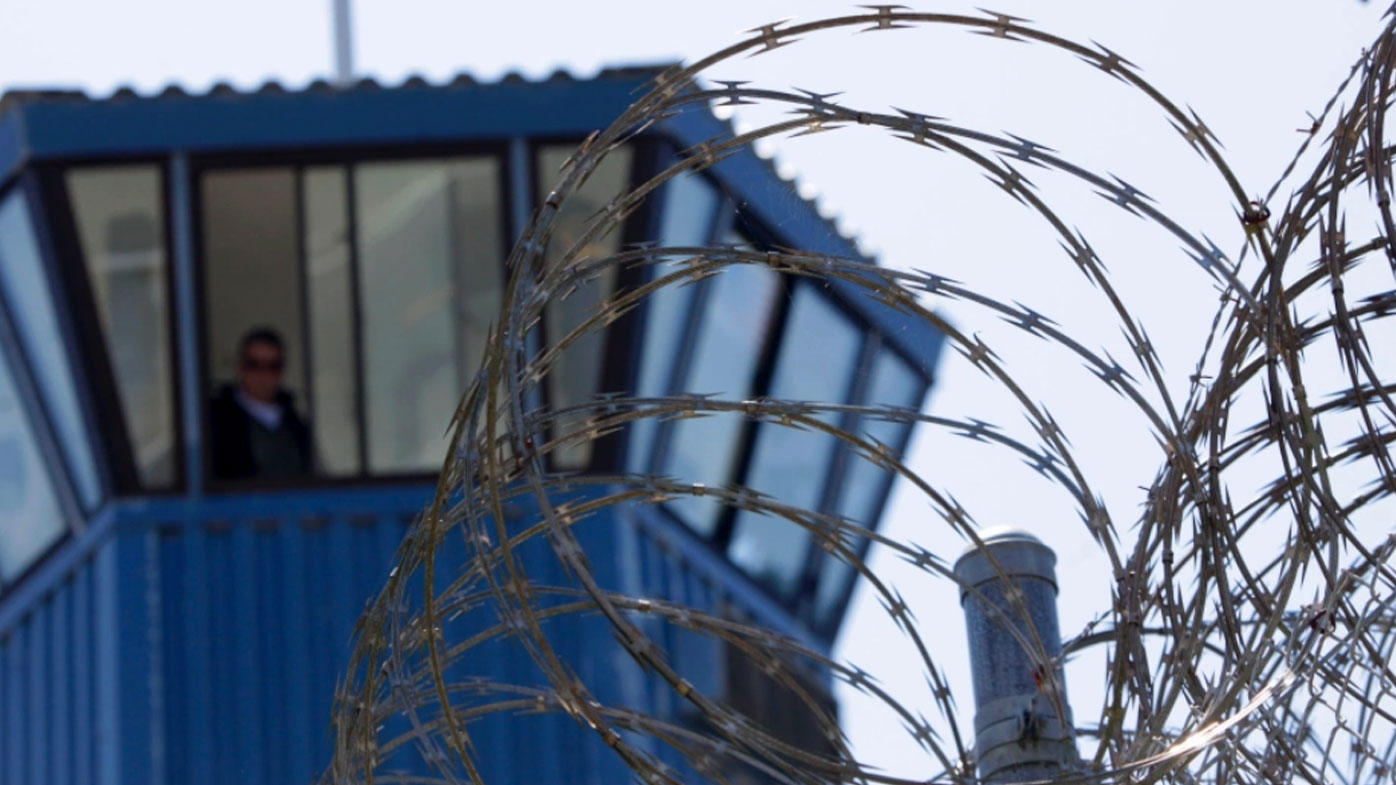 The harsh regime at Pelican lead to led to the nationwide hunger strikes of 2011 and 2013. Prisoners at the California prison coordinated 30,000 inmates across the US to join and highlight the practice of solitary confinement. The hunger strikes ended with a lawsuit in which California state officials reduced the number of prisoners in solitary.

Charles Manson: Infamous cult leader and serial killer who was convicted in 1971 of masterminding seven murders on two nights in 1969. 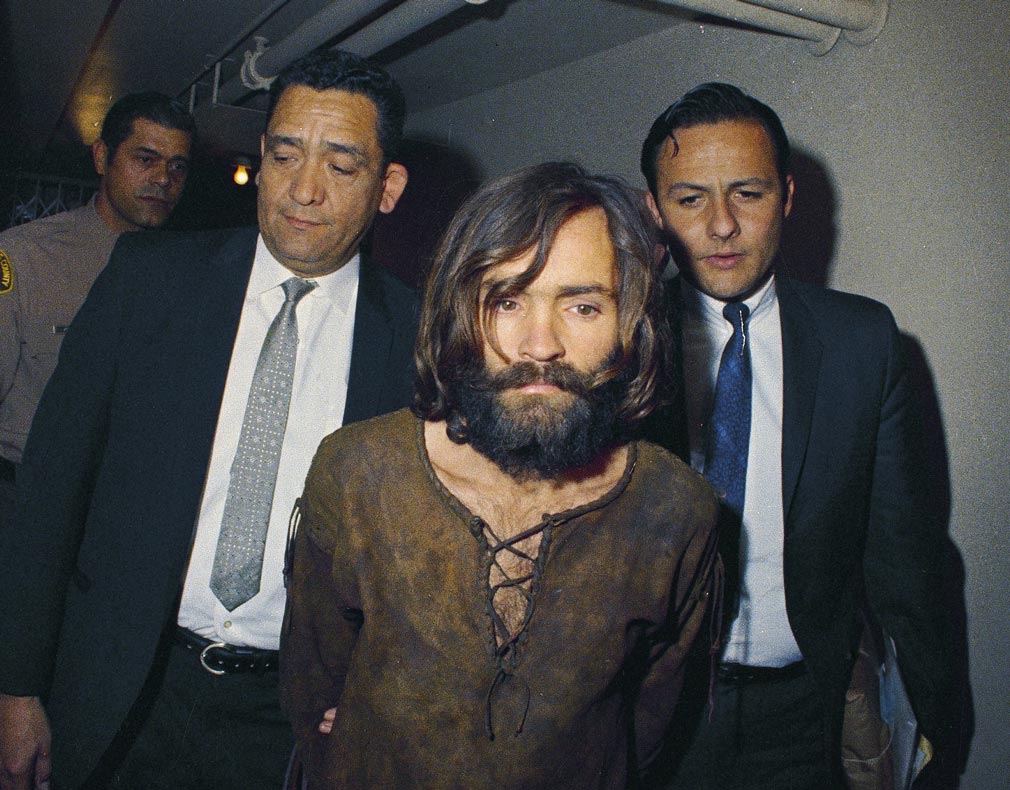 Lloyd Avery II: Actor best known for role in the 1991 film Boyz n the Hood. Sentenced in 2005 for double homicide.

Hugo Pinell: Took part in the infamous escape bid from San Quentin Prison in California. He spent 43 years in self confinement.