Supermassive black holes usually sit like stationary engines at the centres of galaxies, sucking in everything around them.

Now astronomers have detected a highly unusual case of one wandering through space.

Astronomers previously believed it was possible for supermassive black holes to be actively on the move, but it has been difficult to gather evidence for that theory - until now. 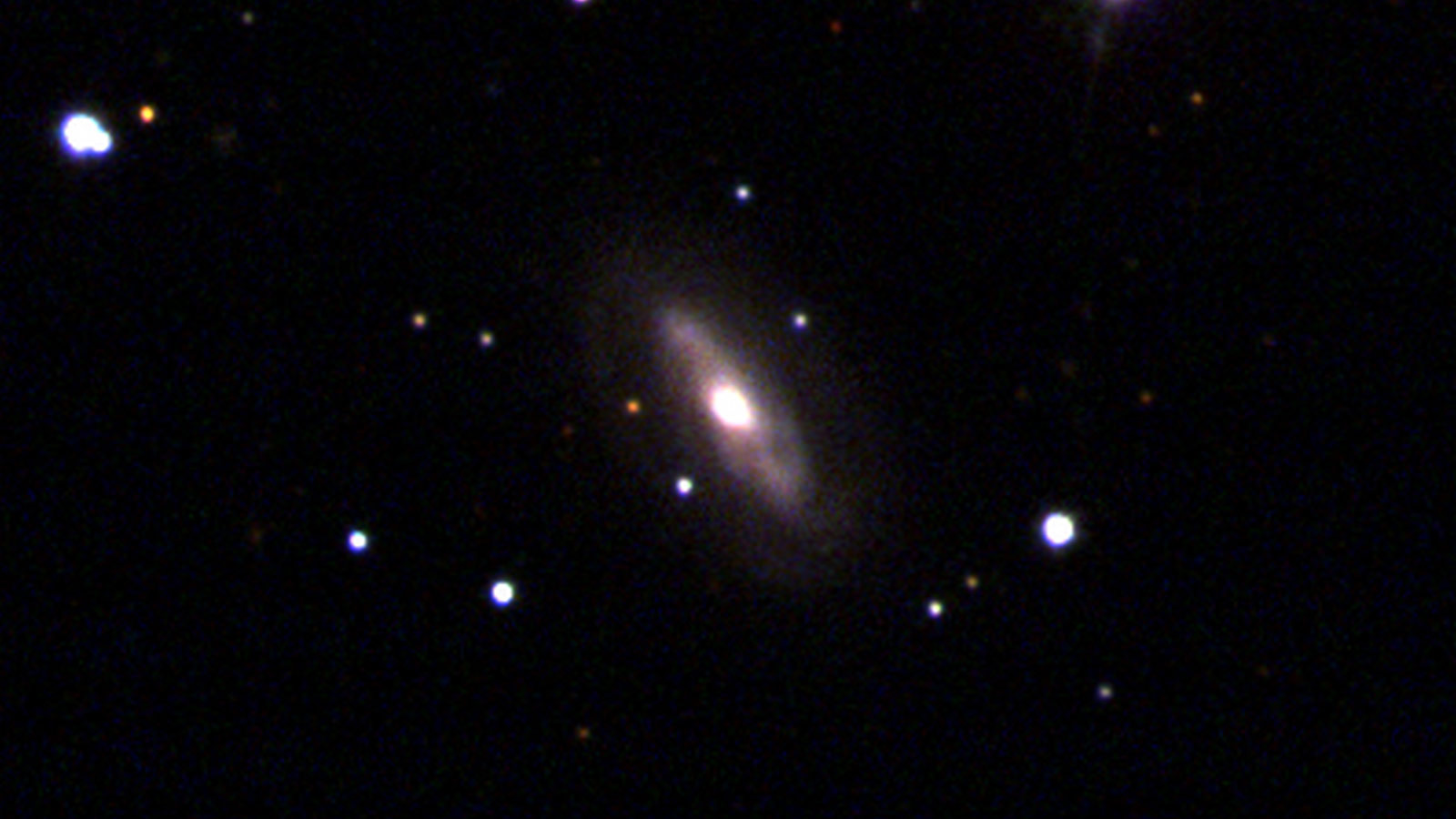 The study was published on Friday in The Astrophysical Journal.

Dominic Pesce, astronomer at The Centre for Astrophysics | Harvard & Smithsonian, has worked with collaborating scientists to observe 10 distant galaxies and the supermassive black hole at the centre of each system over the last five years.

The Centre for Astrophysics is a collaborative research effort that combines the Harvard College Observatory and the Smithsonian Astrophysical Observatory.

"We don't expect the majority of supermassive black holes to be moving; they're usually content to just sit around," said Mr Pesce, who is also the lead study author, in a statement.

"They're just so heavy that it's tough to get them going.

The researchers compared the velocities of both galaxies and supermassive black holes during their observation campaign to understand if they were the same.

"We expect them to have the same velocity. If they don't, that implies the black hole has been disturbed," Mr Pesce said.

The researchers focused on black holes that included water as a component in their accretion disks, disks full of material that is pulled toward the black hole.

When water is part of the material orbiting the black hole inside this disk, it creates a radio light signature known as a maser, which looks a bit like a laser.

This signal can be used to measure the velocity of the black hole through a radio antenna network used by astronomers.

While nine of the supermassive black holes were stationary, one appeared to be on the move.

This supermassive black hole is a heavy one, with a mass that is three million times that of the sun.

The study team used follow-up observations from the Arecibo Observatory in Puerto Rico before its collapse and the Gemini Observatory in Hawaii to determine that the supermassive black hole is actually moving at 177, 027km an hour within the galaxy.

The scientists don't know why the black hole is moving, but they have narrowed in on two ideas.

"We may be observing the aftermath of two supermassive black holes merging," said study co-author Jim Condon, a radio astronomer at the National Radio Astronomy Observatory in Virginia, in a statement.

"The result of such a merger can cause the newborn black hole to recoil, and we may be watching it in the act of recoiling or as it settles down again."

READ:  'It completely flipped my life around': Man's journey to find parents 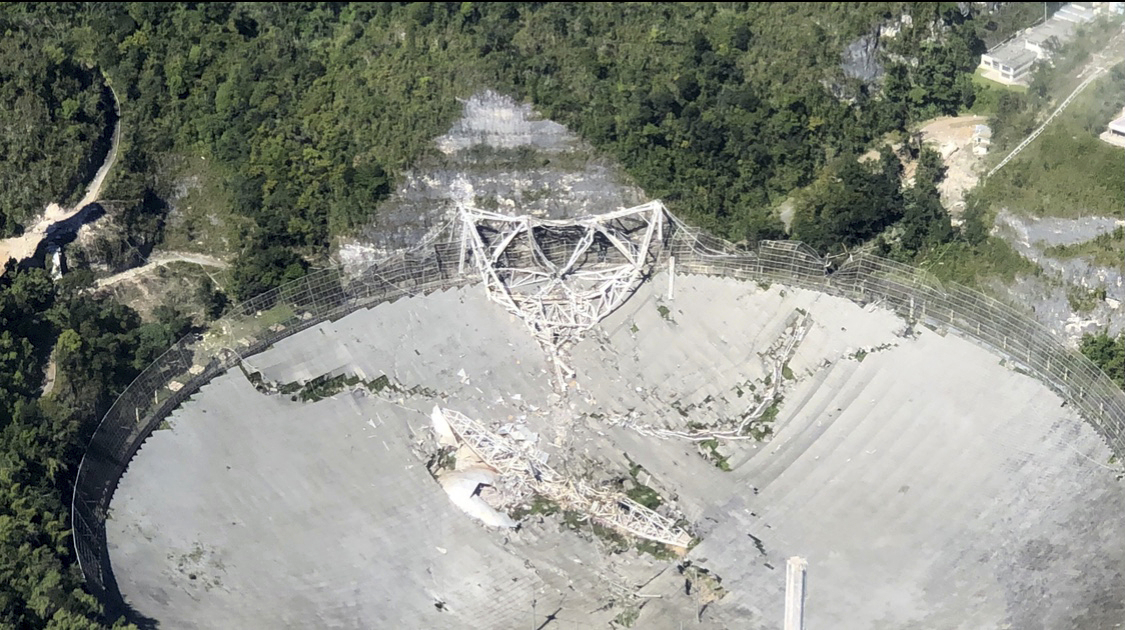 It's also possible that the black hole is one of a pair within the galaxy.

"Despite every expectation that they really ought to be out there in some abundance, scientists have had a hard time identifying clear examples of binary supermassive black holes," Mr Pesce said.

"What we could be seeing in the galaxy J0437+2456 is one of the black holes in such a pair, with the other remaining hidden to our radio observations because of its lack of maser emission."

Only future observations will tell the tale and reveal the cause behind this black hole's journey through space, according to the researchers.

This research on supermassive black holes is just one of many studies that have relied on follow-up observations by the Arecibo Observatory. 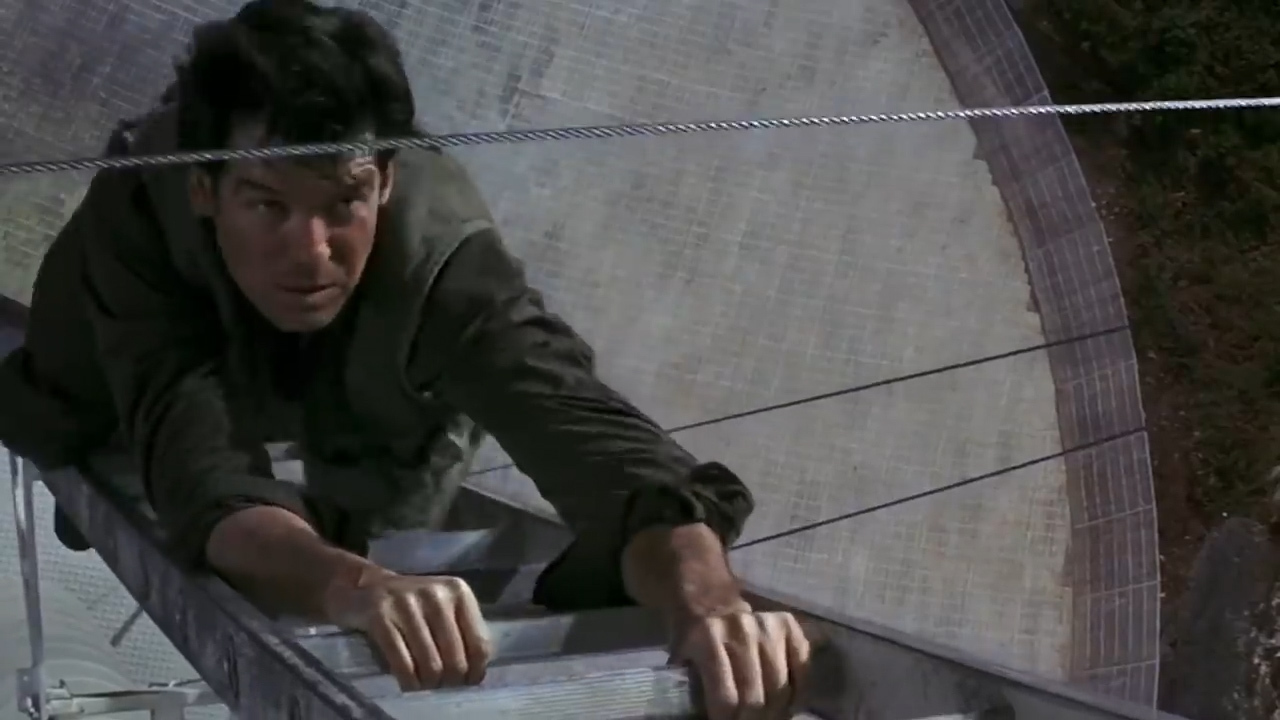 The instrument platform of the 305-metre telescope, one of the most powerful on Earth, collapsed in December.

The collapse occurred just weeks after the National Science Foundation announced the telescope would be decommissioned and disassembled through a controlled demolition after sustaining irreparable damage earlier last year.