Of all the alarming aspects of the rapidly spreading new virus out Wuhan, China, this is perhaps the most alarming: A single patient has infected 14 health care workers.

Of all the alarming aspects of the rapidly spreading new virus out Wuhan, China, this is perhaps the most alarming: A single patient has infected 14 health care workers.

That's what's called a "super spreader," and disease detectives are hot on that patient's trail. It's one element to stopping the spread of this coronavirus that's killed 17 people and infected more than 500 in five different countries, including the United States.

Super spreaders are a crucial part of a disease outbreak. Think about Mary Mallon, or "Typhoid Mary," who was responsible for widely spreading typhoid in New York City in the early 1900s. 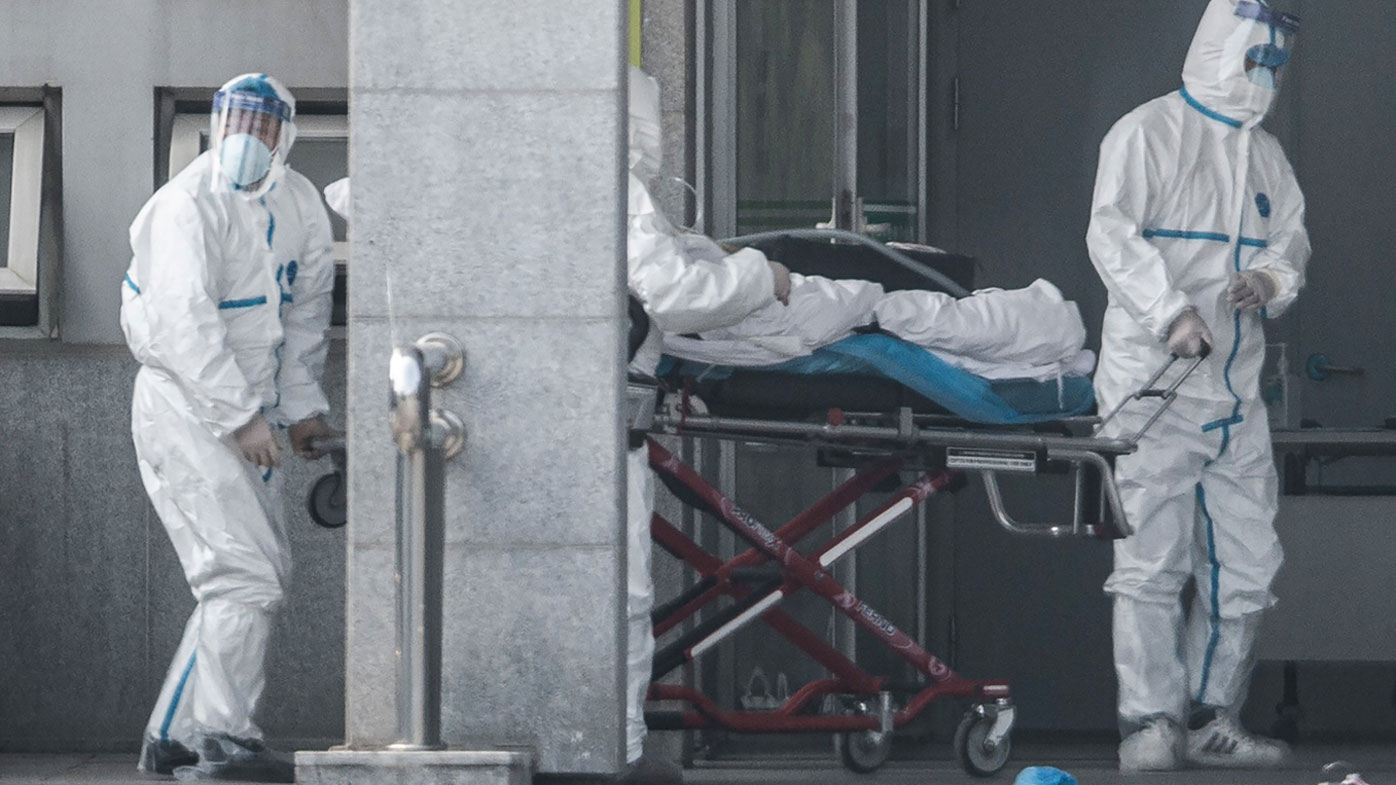 The Wuhan virus is a cousin of SARS and MERS. All three are coronaviruses.

The presence of a super spreader in Wuhan indicates that the virus can spread with some ease, said Michael Osterholm, an epidemiologist and professor at the University of Minnesota School of Public Health. 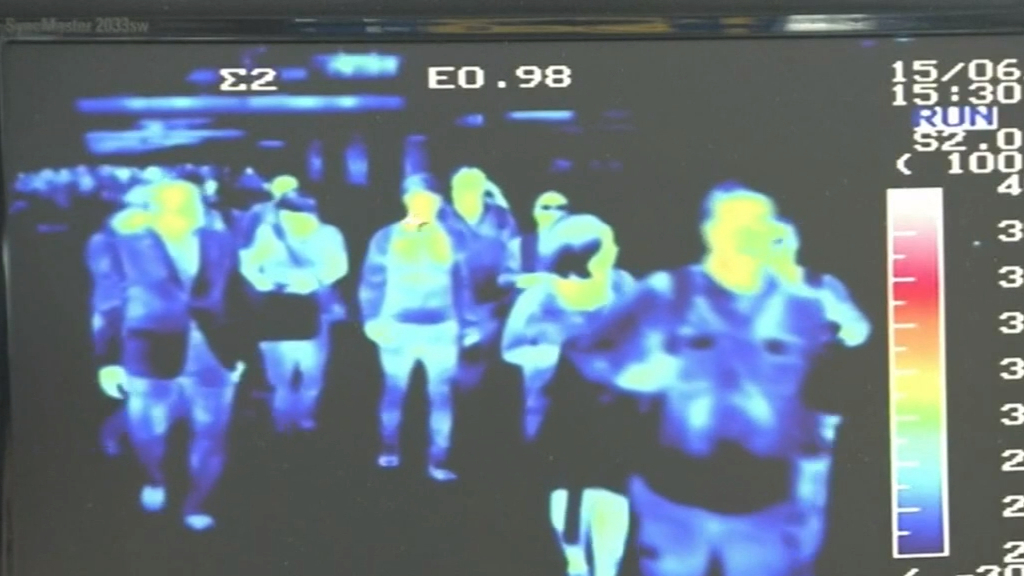 He calls them "super shedders," since they shed the virus - for example, in sneezes or coughs - in larger quantities than most other people.

"You only need one super shedder to say, 'This dog is going to hunt,' " he said. "It really does speak to the potential for this virus to be transmitted."

He added that there are probably more super spreaders - or shedders - of the Wuhan coronavirus than this one patient.

"If we have one super shedder, that tells us we're going to have more super shedders," he said. "If there's one, there will be more."

Osterholm's team at the Center for Infectious Disease Research and Policy is investigating the super spreader, and their research shows there might be more health care workers in or near Wuhan who've become infected than the 14 mentioned by the health official earlier this week.

On Tuesday, the mayor of Wuhan said one patient spread the coronavirus to a doctor and 13 nurses.

The mayor, Zhou Xianwang, said a patient wasn't screened for the virus before being admitted to Union Hospital in Wuhan for neurosurgery, and after surgery developed a fever. Zhou, who spoke on CCTV, the state-run television station, did not specify when this occurred.

Osterholm said his team's research shows that 20 health care workers have been infected by patients, with the other six cases possibly at hospitals in Wuhan and the nearby city of Huanggang. 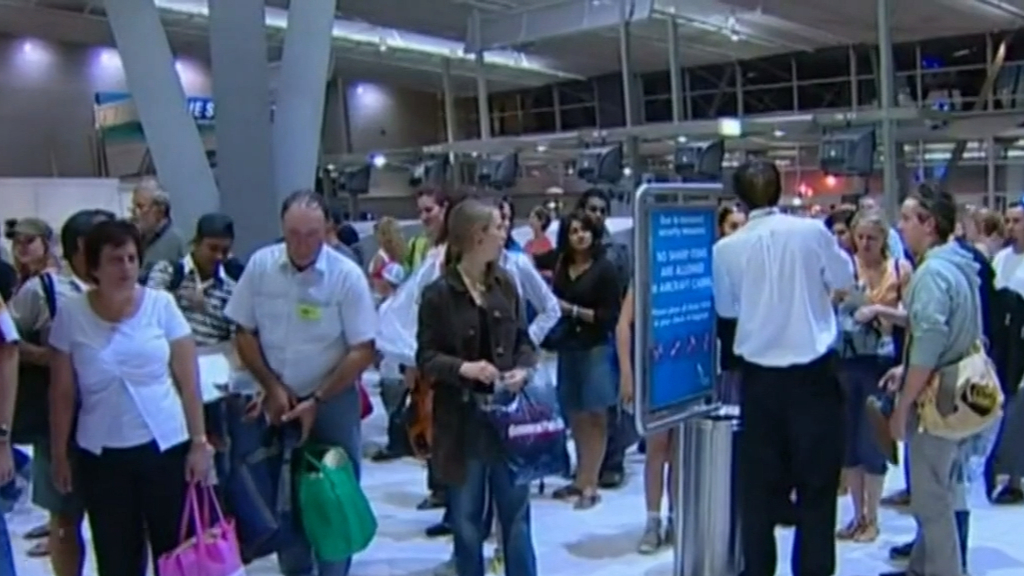 In 2003, a Chinese doctor who was staying at the Metropole Hotel in the city of Guangzhou infected other hotel guests who then traveled back to Vietnam, Hong Kong, Singapore and Canada. In Singapore alone, 94 cases of SARS can be traced back to the hotel, according to WHO.

In 2015, there were five super-spreading events of MERS at hospitals in South Korea. In one case, a single patient spread the infection to 82 other people.

READ:  Inside the frightening world of 'long haulers'

The ramifications were huge. Two South Korean hospitals closed down, nearly 17,000 people had to be quarantined, and the economic loss was estimated at 9.3 trillion Korean won, or $8.5 billion. In all, 186 people became infected in the South Korea MERS outbreak and 38 died, according to WHO.