The Caloundra woman was the only division one winner last night, meaning she takes home the entire prize.

The jackpot is the largest win in Australia this calendar year. 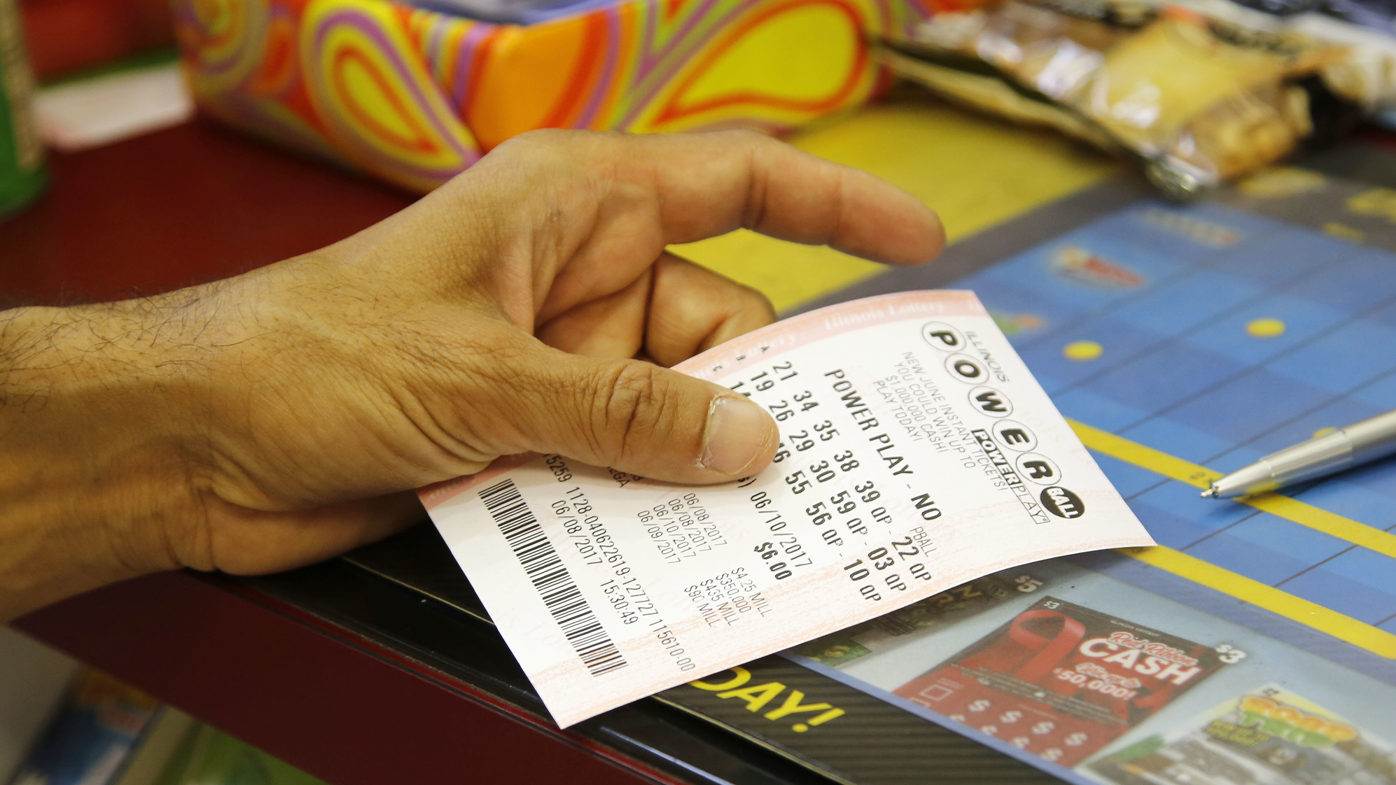 When called by lottery officials, she thought she was being pranked.

"I can't believe it. Someone must be having me on," she said.

"I need to double check this is real. I'm not sure I believe you."

With such a big prize, the woman was unsure how she would spend it.

"I just have to let it sink in and work out what to do with it, but it won't be long before I have lots of things going on," she said.

The ticket was bought at Caloundra Newsagency.

READ:  Search for men in clown masks after man is shot
Shares
Share This
Finance Advice 2021