Artefacts from the ocean floor and the ancient Romans will be able to be viewed in unprecedented detail with the installation of new x-ray equipment at one of the UK’s prominent historical bodies.

Artefacts from the ocean floor and the ancient Romans will be able to be viewed in unprecedented detail with the installation of new x-ray equipment at one of the UK's prominent historical bodies.

Historic England, a public organisation dedicated to helping the country care for and celebrate its historic environment, announced that the new technology came courtesy of a £150,000 (A$270,000) grant from the Wolfson Foundation.

The new equipment will be able to provide detailed scans even through centuries of sediment and concrete-like build-up.

It will allow researchers a closer look at artefacts too delicate to be extracted. 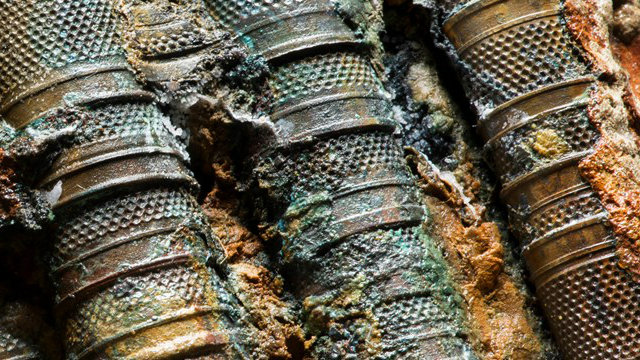 Historic England announced that among the first projects involving the new machine would be items recovered from the sunken Dutch East India Company vessel The Rooswijk.

The Rooswijk sank in the English Channel in January, 1740, at the outset of a voyage to Jakarta (then Batavia) in Indonesia.

Among the artefacts recovered since a diver rediscovered the wreck in 2004 are a thousand silver bars, gold and silver coins, thimbles and a mustard jar. 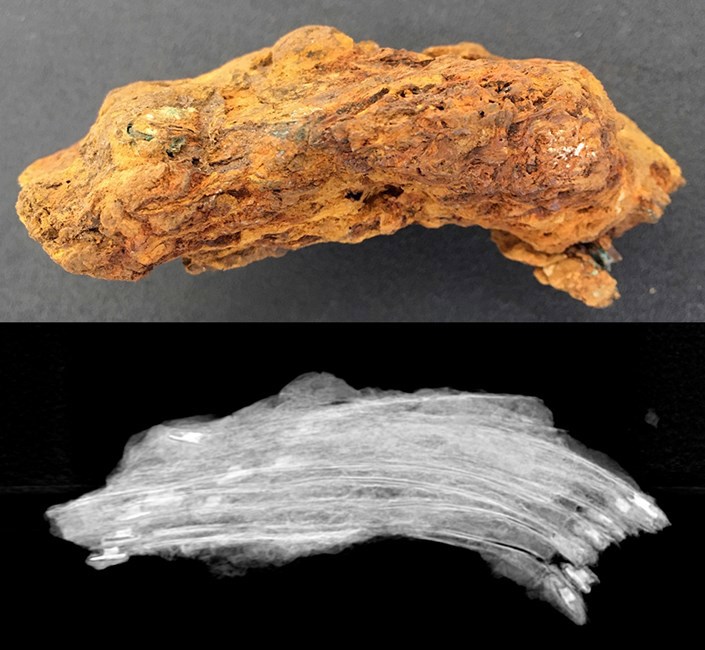 The organisation will also turn its powerful new equipment to Roman artefacts, publishing a photo showing how a nondescript concrete-like lump could show details of recovered legionary armour under the new analysis.

"With this new technology, we will be able to analyse, conserve and better understand many more objects recovered from historic shipwrecks or excavated from archaeological sites," Historic England chief executive Duncan Wilson said.

READ:  State-by-state: Here is everything re-opening and when around Australia
Shares
Share This
Finance Advice 2021