A powerful suicide truck bombing struck a guest house in eastern Afghanistan on Friday, killing at least 14 people and wounding as many as 90, the Interior Ministry said.

A powerful suicide truck bombing struck a guest house in eastern Afghanistan on Friday, killing at least 14 people and wounding as many as 90, the Interior Ministry said.

No one immediately claimed responsibility for the bombing in Pul-e-Alam, the capital of Logar province, and there was no indication as to why the guest house was targeted. In Afghanistan, guest houses are lodgings often provided for free by the government, usually for the poor, travellers and students.

The attack came on the eve of the official date set for the start of the final withdrawal of US and NATO troops from Afghanistan. The Taliban, who had demanded that all US troops pull out of Afghanistan by May 1, have not offered any guarantees for the safety of the departing troops.

READ MORE: Australian troops to be pulled out of Afghanistan by September 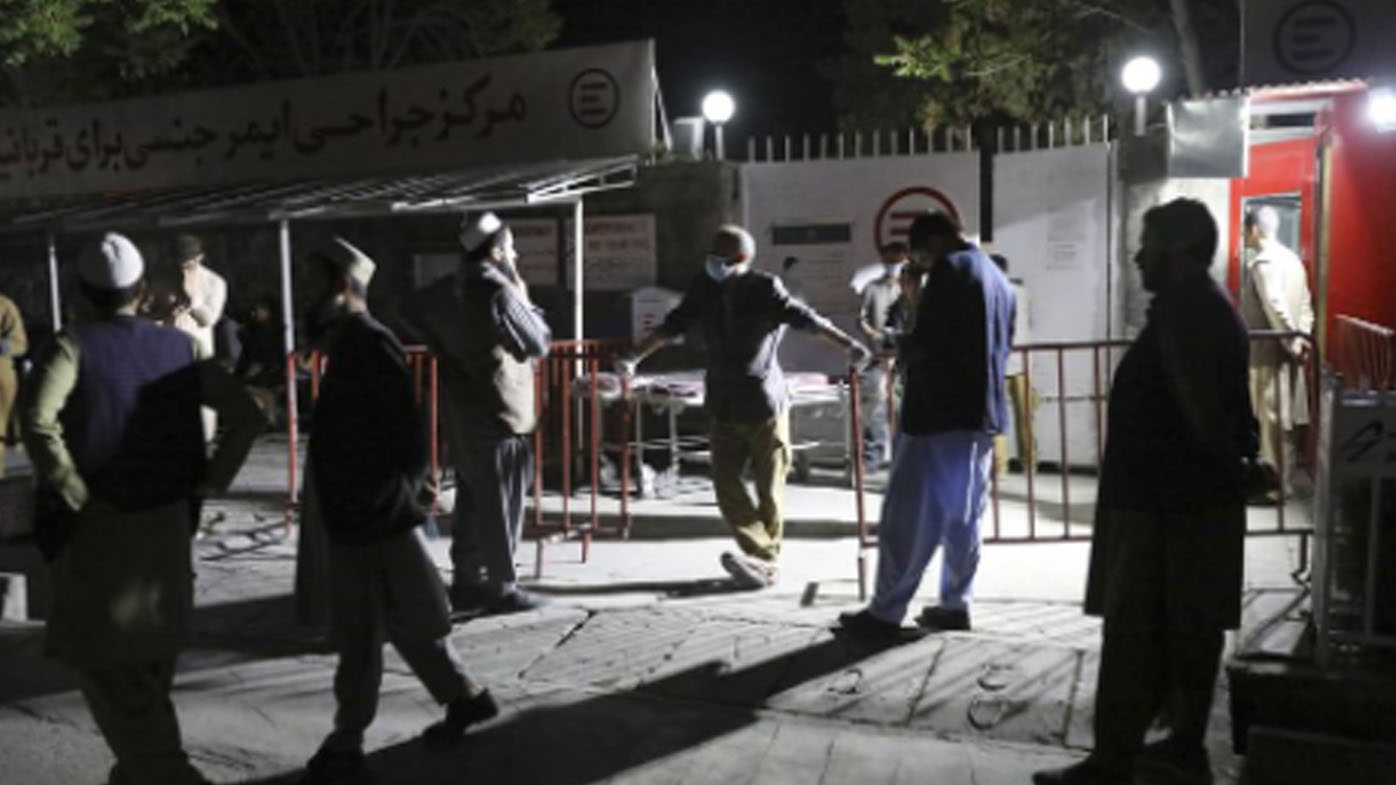 There was no indication the bombing was connected to the pullout and there are no US or NATO troops in Logar.

Rasool Gul Samar, head of the Logar provincial health department, said five bodies were brought to the hospital in Pul-e-Alam. He said that among the dozens of wounded, 12 people who were in critical condition were transferred to the capital, Kabul, for treatment.

Hasib Stanikzai, head of the Logar provincial council, said the death toll could climb further. At the time of the attack, he said, a group of local policemen were staying at the guest house, waiting for transportation home. Other rooms were occupied by students from more remote districts who had come to the provincial capital for university entrance exams.

READ:  Atlanta Police Officer Who Shot Rayshard Brooks Had Past Reprimand For Use Of Force

Interior Ministry spokesman Tariq Arian said the attack was under investigation and that the roof of the guesthouse had collapsed in the bombing. There were fears bodies could be trapped beneath the rubble, he said.

After 20 years, Washington is ending its "forever war" in Afghanistan. Starting on Saturday, the last remaining 2500 to 3500 American troops will begin leaving the country, to be fully out by September 11 at the latest.

The pullout comes amid a resurgent Taliban, who control or hold sway over half of Afghanistan.