Australia’s national science agency the CSIRO has revealed the key to losing three times more weight is linked to technology.

There are plenty of fad diets on the market but none of them are backed by science.

Australia's national science agency the CSIRO has revealed the key to losing three times more weight is linked to technology. 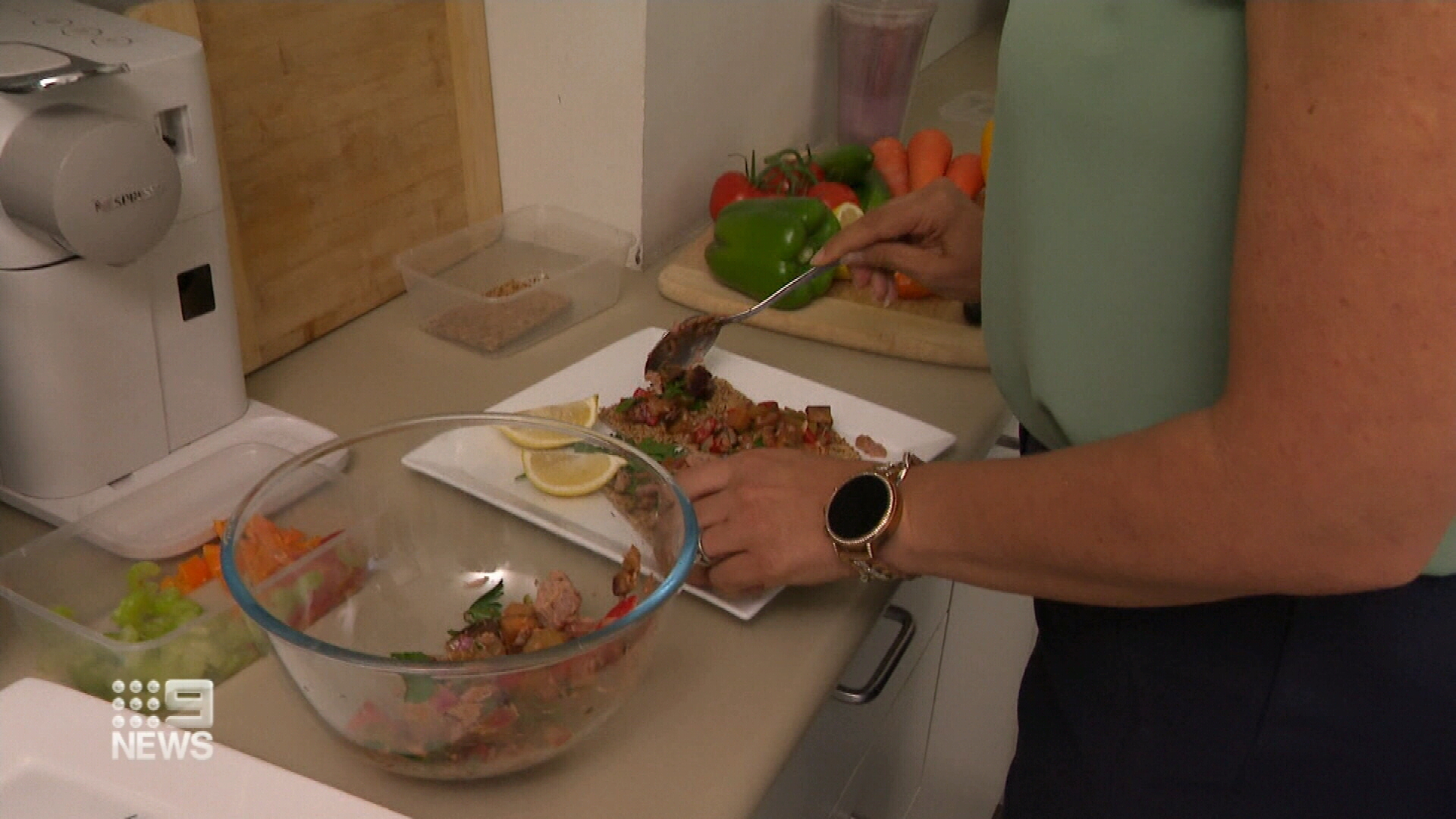 This study found those who completed the 12-week program lost an average of 5.3 per cent of their starting weight- three times more than participants who weren't consistent.

"The diet really includes whole foods, you've got three meals a day, you've got snacks, you've got flexibility within the system so you can really customise and personalise your menu plans." 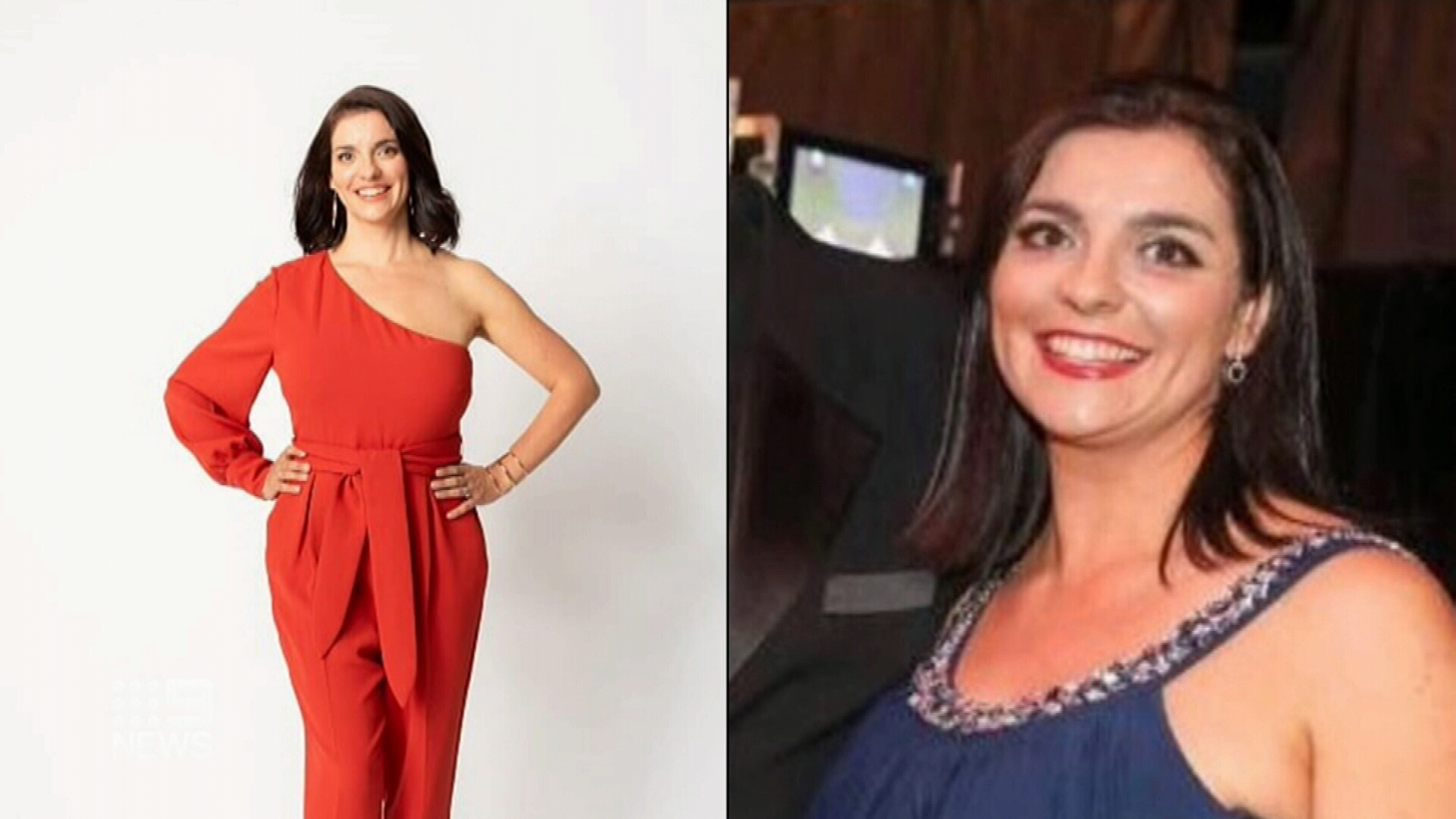 Mother of three Adele Fiene started the online program in May last year.

The study found similar weight loss across all demographics.

"Now we have evidence, in a very large sample, that combining the diet with a specially designed system including online tools, results in weight loss for even more people," Dr Hendrie said.