A new survey has revealed the shocking invisible barrier faced by indigenous people, with three in four people holding an unconscious racial bias against them.

Three out of four Australians hold a racial bias against indigenous Australians.

No matter their age, gender, job, religion, education level or income – the majority of people on average held an unconscious negative view.

"It was certainly shocking... but it also wasn't necessarily surprising," he told AAP.

Men were more biased than women against First Australians.

Western Australians and Queenslanders showed higher levels of unconscious prejudice, while people in the Northern Territory and ACT showed less. 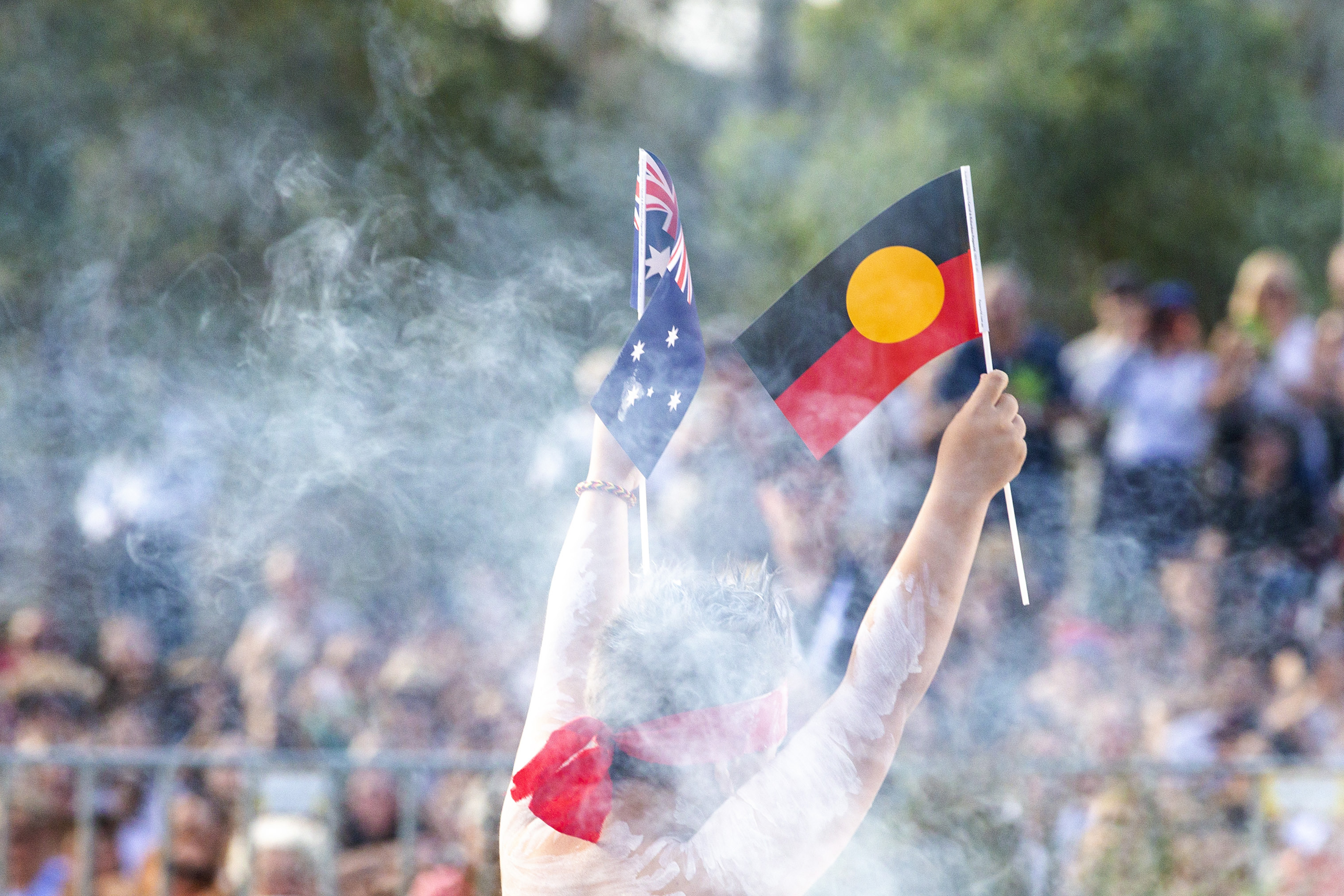 People who identified themselves as "strongly left wing" still showed signs of negative views against Aboriginal people, while those who put themselves on the right-wing side displayed higher levels of bias.

Australians showed the same level of bias against Aboriginals as people held against African Americans in the United States.

It looked at the response time of online volunteers to an association test, which flashed images of white people and Aboriginal Australians as well positive or negative words.

It found the majority of Australians showed a preference for white faces. 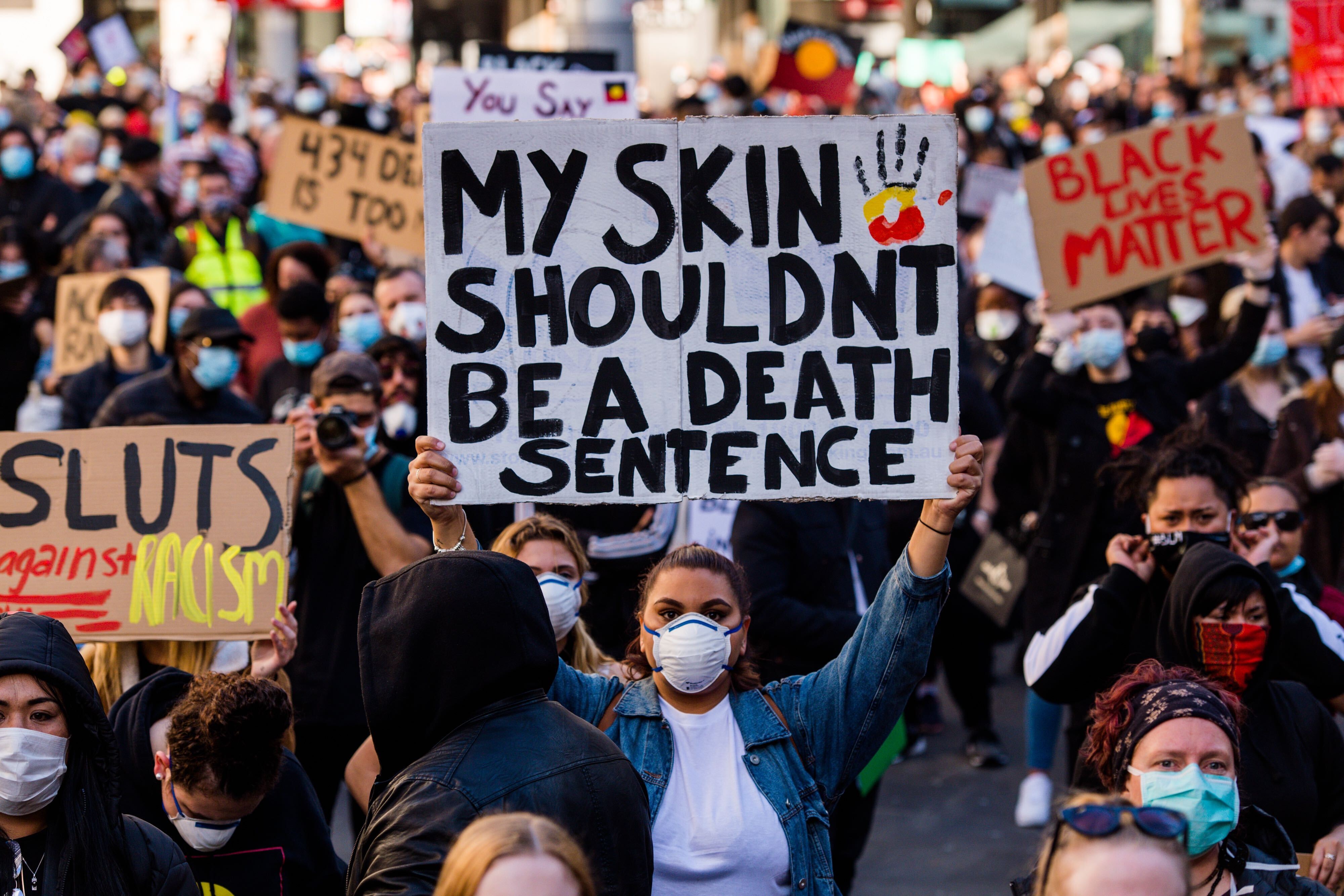 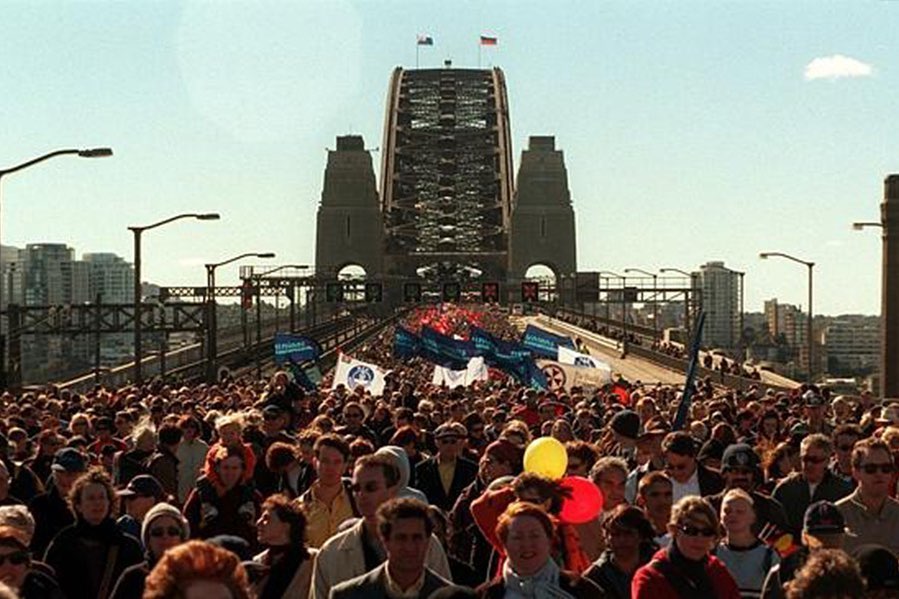 Mr Shirodkar said while Australians might hold an unconscious bias, they still could choose whether or not to act on it.

"(If) we don't challenge that, then that can seep into our everyday decision making," he said.

He said some demographics were over-represented in the survey, including capturing more women, left-leaning voters and university educated people.

This meant the level of implicit racial bias may be under-reported.

The report came as thousands of Australians protested against Aboriginal deaths in custody over the weekend.

READ MORE: Thousands of Australians take to the streets for Black Lives Matter

Mr Shirodkar said the report's release was a coincidence, but the Black Lives Matter protests worldwide had given people a reason to pause and reflect.

"The study can maybe help us think more about internally how we treat one another but also how we think about one another," he said.