Emergency services are on the scene of a large fire at a school in Sydney’s eastern suburbs.

Students at a school in Sydney's eastern suburbs have been evacuated after a fire engulfed several classrooms this afternoon.

Fire crews were called to Bondi Beach Public School around 5pm after several triple zero calls were made from residents in the area who noticed large plumes of smoke billowing from the building.

Crews arrived to find at least two rooms on the second level of the school well alight.

At least five fire crews are working to extinguish the blaze.

More than 50 children who were in the school grounds at the time were safely evacuated by staff.

There have been no reports of anyone injured or trapped during the incident.

A number of classrooms have sustained significant smoke, fire and water damage due to the incident.

Police continuing their inquiries into how the fire began. 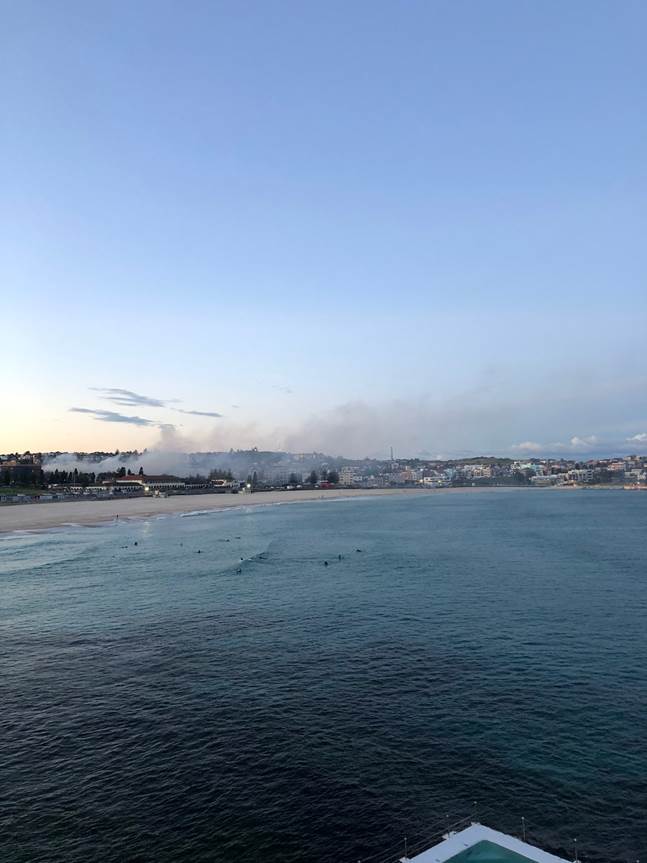 READ:  How changes in transport, work and shopping could stay post-pandemic
Shares
Share This
Finance Advice 2021