A 14-year-old boy has been charged after the “nightmare” repeated stabbing of a teenage student at a high school in Sydney’s west on Monday morning.

A 14-year-old boy has been charged after the "nightmare" repeated stabbing of a teenage student at a high school in Sydney's west on Monday morning.

NSW Police said in a statement that the boy handed himself in at a police station about 8pm. He was arrested and charged with wounding with intent to cause grievous bodily harm and is due to face a children's court today.

The injured boy, also 14, was rushed to hospital as the Arthur Phillip High School in Parramatta was put in immediate lockdown. 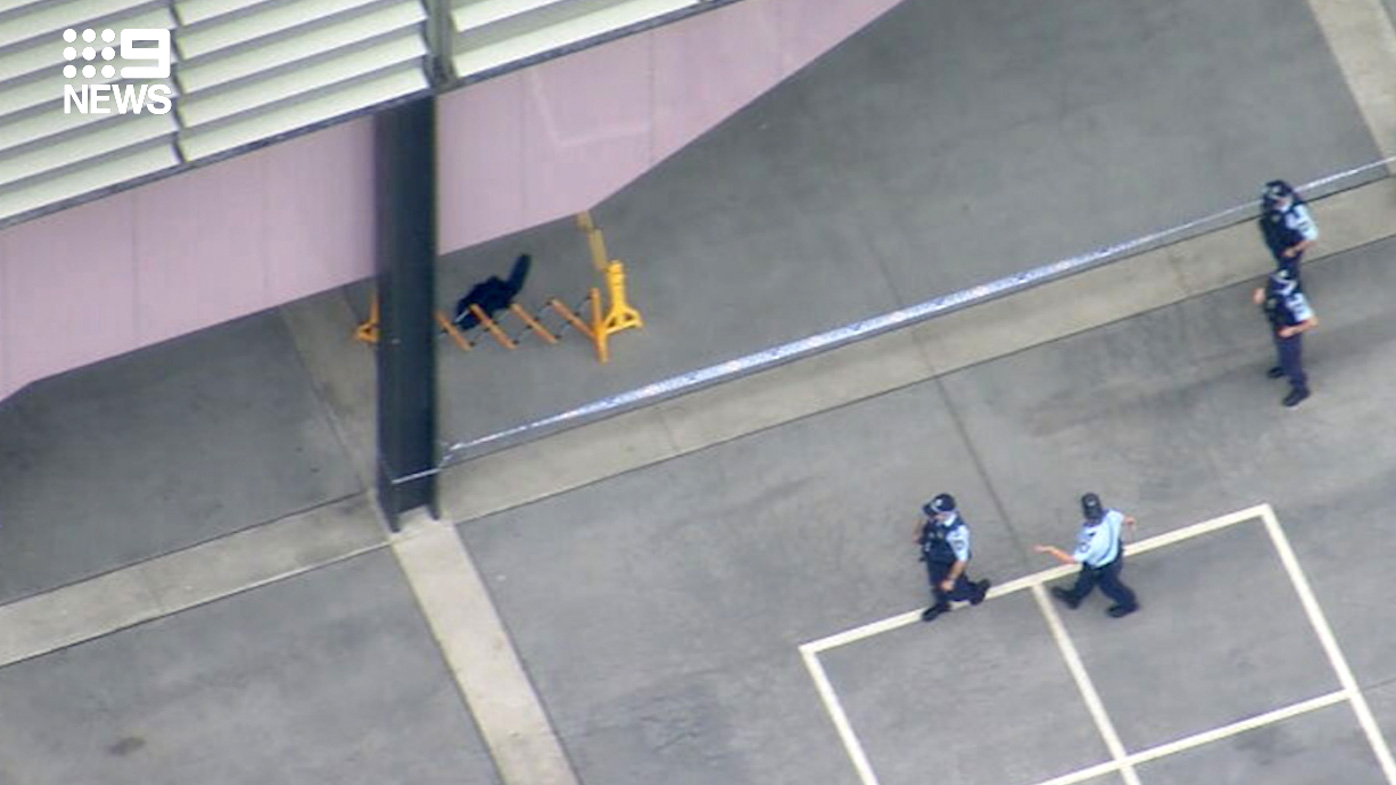 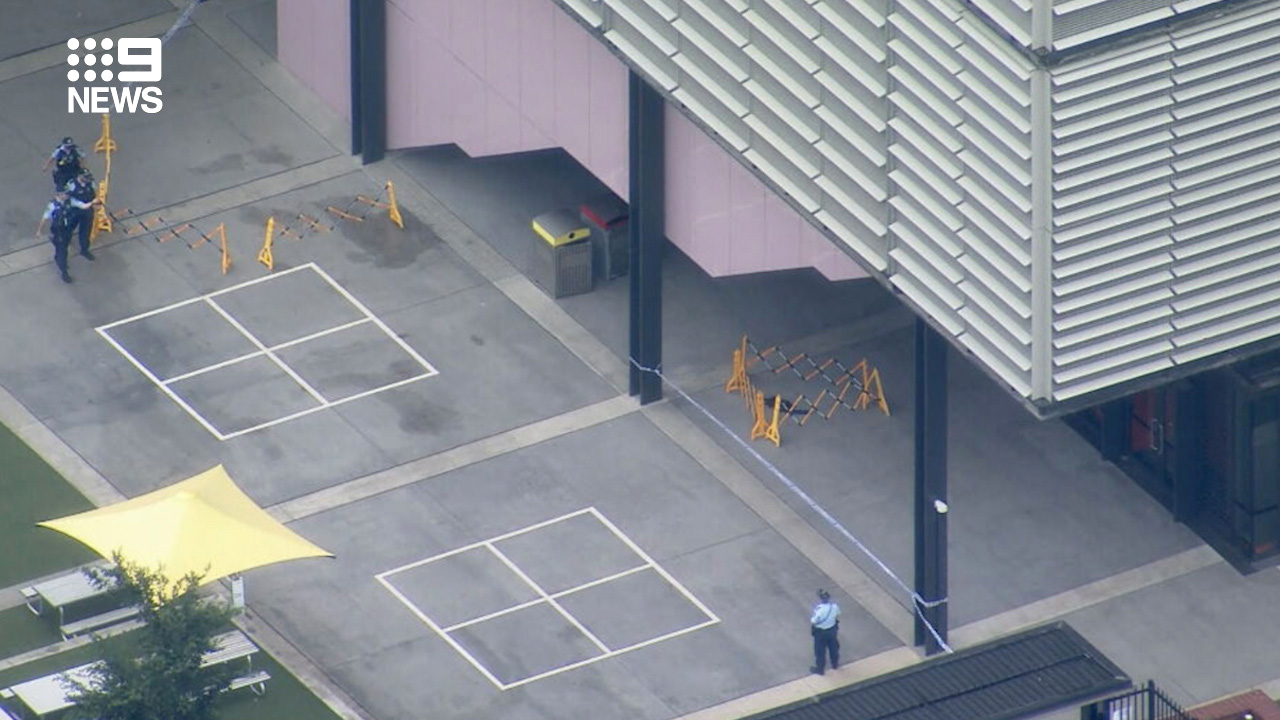 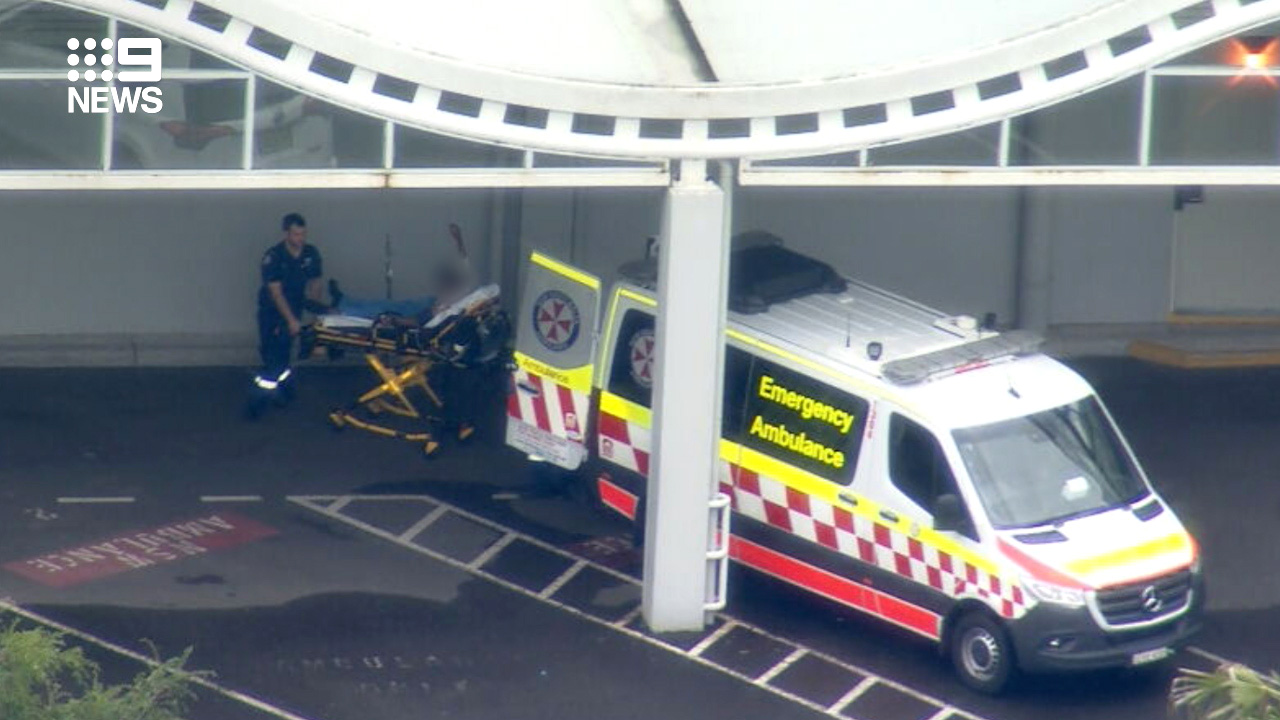 The victim was treated at the school by ambulance paramedics and then taken to the Children's Hospital at Westmead, suffering extensive stab wounds to his arm and back. He is reportedly in a stable condition.

Footage from a 9News helicopter showed blood in a playground.

"We were all in shock," one student told 9News. "We were just all crying — people just started to cry their eyes out."

"It was a targeted attack and we don't have any concerns in relation to the high school," he said.

"In saying that, police will remain at the scene to ensure that the school children and the parents are comfortable."

Mr Fuller said it was a "particularly concerning" crime.

Paramedics had been concerned the teenager's internal organs could have suffered potentially fatal trauma.

"Our paramedics did an exceptional job in stabilising and providing treatment for the teenager who had suffered some pretty serious injuries.

READ:  Why does coronavirus kill some young people?

"It's absolutely horrific when we respond to jobs like these especially when it involves someone so young." 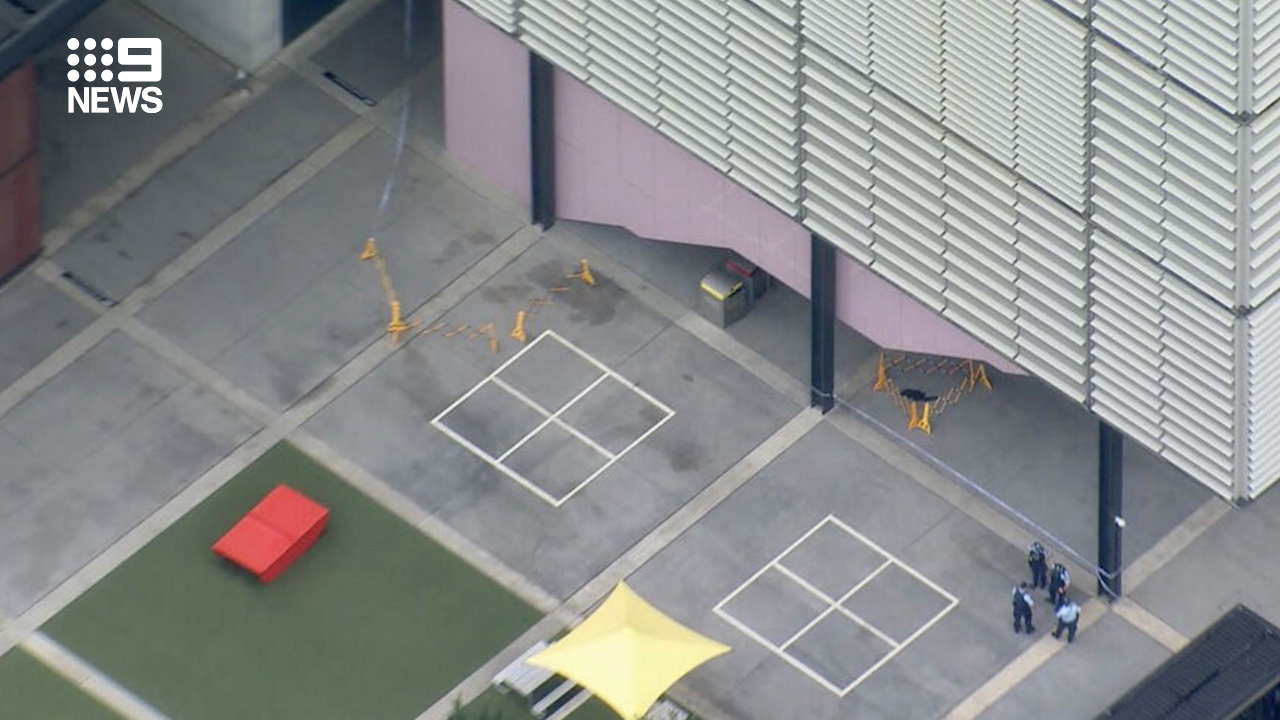 Police were alerted about 8.30am and searched the surrounding area, as officers from Parramatta Police Area Command established a crime scene to investigate how the boy was stabbed.

The school was placed into lockdown after the stabbing but classes then resumed, a NSW Department of Education spokesperson said.