The BBC has sent out a strong message to anyone who complained about Strictly Come Dancing’s drag group number. On Saturday, professional dancers Johannes Radebe, Gorka Marquez and Giovanni Pernice opened the show wearing heels and make…

The BBC has sent out a strong message to anyone who complained about Strictly Come Dancing’s drag group number.

On Saturday, professional dancers Johannes Radebe, Gorka Marquez and Giovanni Pernice opened the show wearing heels and make-up as they performed to a medley of songs from the musical Priscilla Queen Of The Desert.

While the routine was met with a swathe of positive reaction online, the BBC said it had received complaints from some viewers who thought it was “inappropriate for some of the male professional dancers to be dressed in drag”. 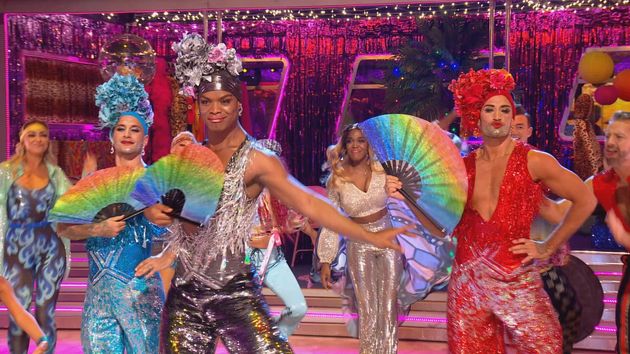 However, the broadcaster said it stood by Strictly’s display of creativity and inclusivity, posting a statement on its complaints website that read: “It was intended to be a fun and entertaining musicals dance for our viewers who are used to and expect Strictly to be glamorous.

“We feel that it’s important to allow the choreographers and professional dancers to exercise creative freedom when putting together routines for a programme of this nature.

“Strictly is an inclusive show and we always ensure that the programme’s content is appropriate.”

Strictly judge Craig Revel Horwood previously urged critics of the routine to “open your eyes” or “turn off”.

He told the PA news agency: “I think they are ridiculous. If you can’t grow with society then turn it off. It’s crazy.

“You are always going to come into problems with someone complaining about something. But there was nothing.

“If people knew what Priscilla Queen Of The Desert actually was, like the musical and they saw that, then they would know that the boys were acting as these characters in the play.

READ:  Queensland records no new cases, but no return to 'normal' yet

“That’s the whole point of having musicals week and movies week, so you get to play these wonderful and vibrant characters.

“I’m sorry but this is a part of real life and if you are not going to open your eyes up to it then turn the TV off.”

The dance was led by Johannes, who last year made history on the show by dancing with fellow professional Graziano di Prima during a performance from Emeli Sandé.

The dance paved the way for the inclusion of the show’s first-ever same-sex couple, Nicola Adams and Katya Jones, who competed on this year’s series.

See the performance below: 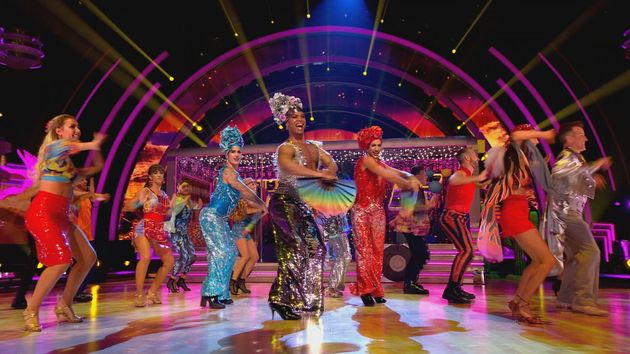