A street-racing driver who was disqualified and intoxicated when he killed the sister of a Socceroo in a high-speed Adelaide crash has been jailed for just over three years.

A street-racing driver who was disqualified and intoxicated when he killed the sister of a Socceroo in a high-speed Adelaide crash has been jailed for just over three years.

Akol Akol, 20, pleaded guilty to causing death by dangerous driving in relation to the crash on Australia Day last year. 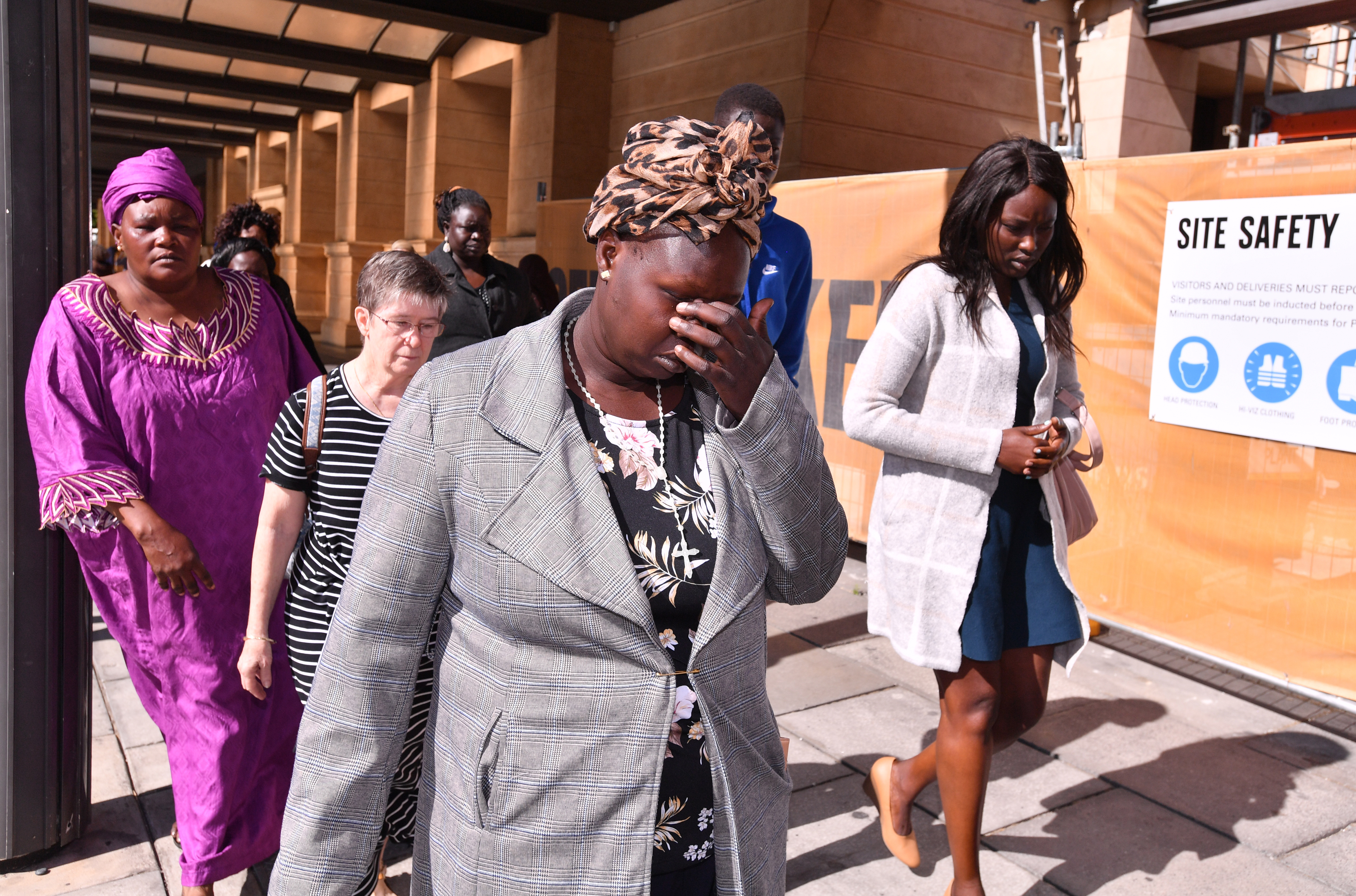 She was not wearing a seatbelt and suffered a traumatic head injury.

On the day of the crash, Akol had been drinking with friends at a house in Adelaide's northern suburbs when a decision was made to move to a nearby park.

The court heard that trip then turned into a street race, as Akol's passengers chided him for being overtaken by a female friend driving another car.

In response, he sped up and subsequently lost control on a bend, with the car clipping the curb and rolling onto its side before hitting a retaining wall and a light pole. 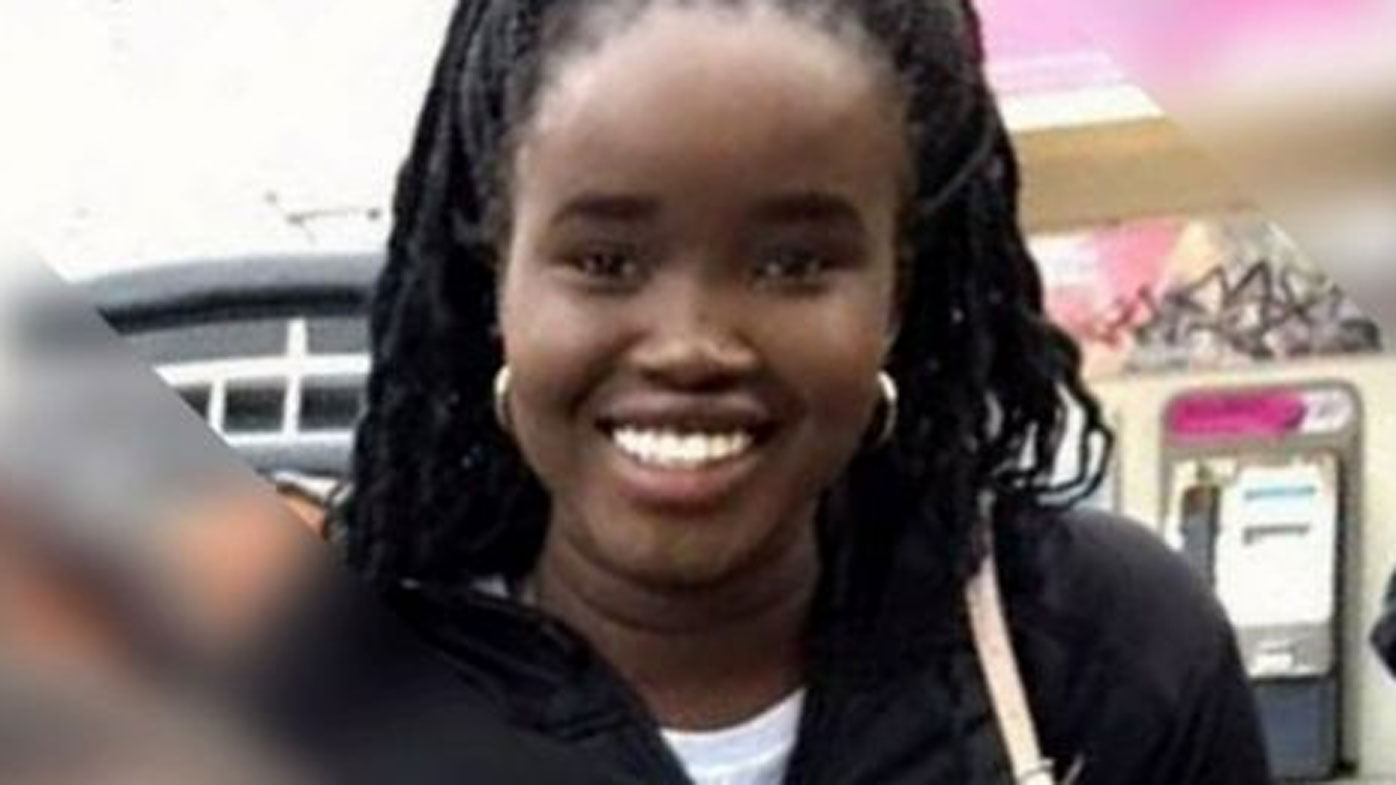 "While there is no doubt that the death of the deceased has had a significant impact on you, your driving on that morning was reckless and dangerous.

"It is quite remarkable that no other person was seriously injured."

Judge Slattery also dismissed the comments made by others in the car immediately before the crash.

"Whatever may have been said to you by passengers in the car you still chose to engage in a street race with the knowledge that you were disqualified and intoxicated," he said.

In a previous apology to the court, Akol said he took full responsibility for the crash and was ready to accept his punishment. He said he could not apologise enough for the "devastating" outcome and the impact on those dear to Ms Mabil.

"Nothing I say today can ever make up for my actions or the grief that her family are forced to endure for the rest of their lives," he said.

"I do not deserve forgiveness."

He acknowledged he made the decision to drive, was speeding and overestimated his abilities behind the wheel.

Judge Slattery imposed a head sentence of three years, one month and 25 days with a non-parole period of about two years.

The judge also disqualified Akol from driving for 13 years.