A mother responsible for the death of her four-year-old son is fighting to get her jail sentence reduced, alleging it was her ex-partner that delivered the fatal blow.

A mother responsible for the death of her four-year-old son is fighting to get her jail sentence reduced, alleging it was her ex-partner that delivered the fatal blow.

Heidi Strbak pleaded guilty to the manslaughter of Tyrell Cobb in 2017.

The court previously found her son died from blunt force trauma to the stomach in May 2009, causing internal bleeding. 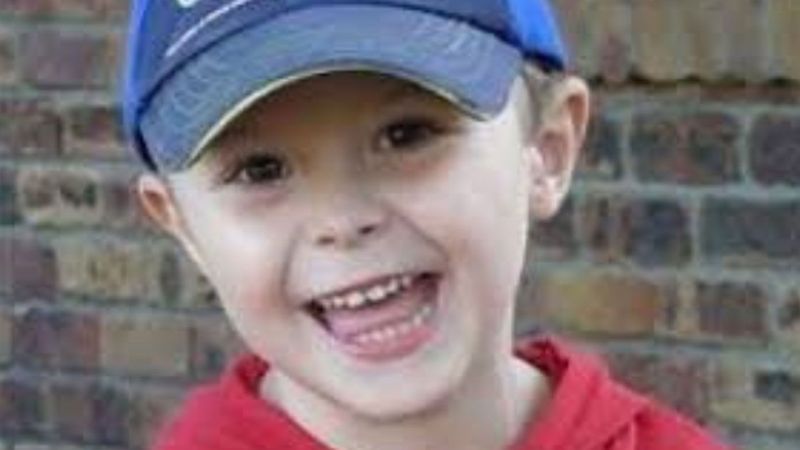 Strbak admitted failing to get her son medical attention but denied allegations she inflicted the fatal blow.

The High Court quashing her sentence, suggesting the judge relied too heavily on the prosecution's evidence in handing down a nine-year jail sentence, given Strbak never took the stand.

In her new sentence hearing which began today in Brisbane, Strbak broke down crying as the court was shown photos of Tyrell with dozens of bruises to his head, ear, chest, back, bottom, groin, legs and the fatal hit to his stomach.

"Possible mechanisms include a blow from a fist, foot or some other blunt object," Prosecutor McCarthy told the court.

"They were traumatic in origin and non-accidental in nature."

The Crown argued again, it was Strbak who applied the blunt force or trauma to her son, "substantially resulting in his death".

But the defence maintains it was not Ms Strbak but more likely her ex-partner Matthew Scown who struck Tyrell.

"In terms of opportunity and coincidence, Tyrell Cobb appears to be injured over a relatively short period of time, regularly when in the sole company of Mr Scown … and in circumstances where his account lacks credibility," barrister Saul Holt told the judge.

READ:  Borders to be discussed this Friday

Scown pleaded guilty as well to Tyrell's manslaughter in 2017 but has since been released from jail. 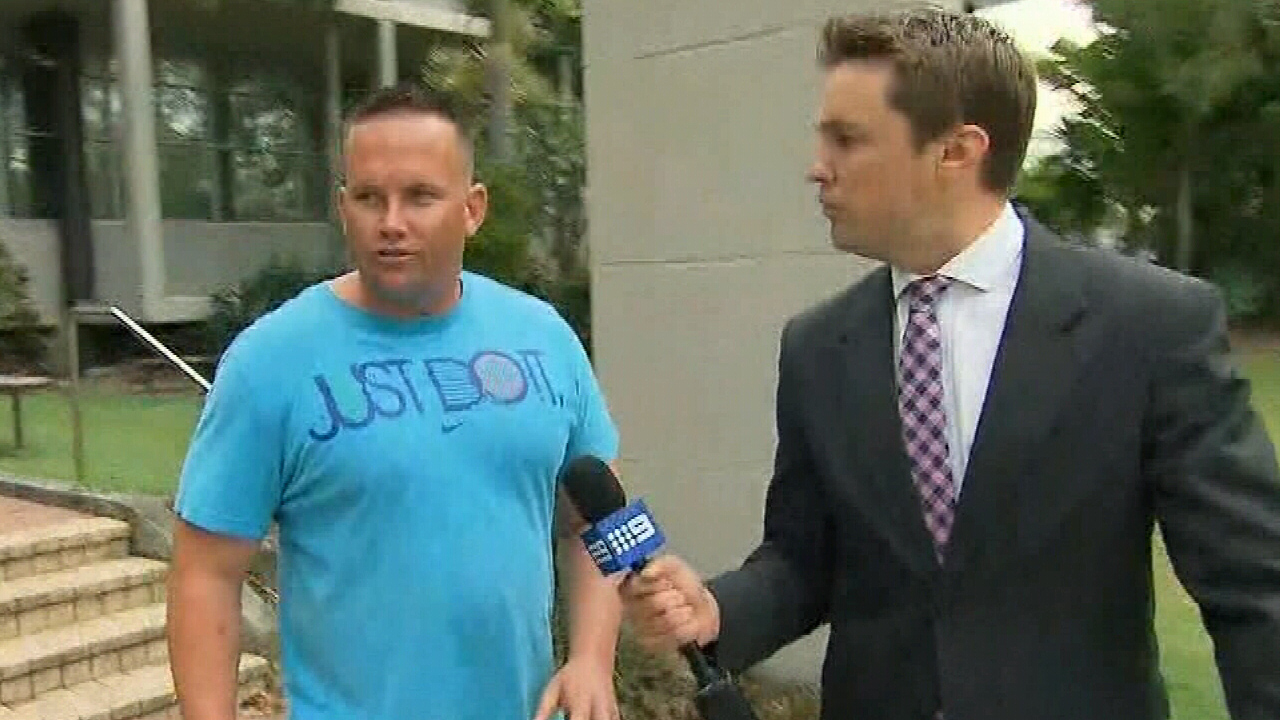 He and Ms Strbak were living together in 2009 when Tyrell slowly died over the weekend of May 23 and 24.

The court heard Mr Cobb spoke with Ms Strbak on the phone a day or two before Tyrell's death, claiming she told him, "she couldn't handle caring for Tyrell".

Mr Cobb, at the time frustrated with the questions, also let expletives fly toward both the defence and prosecution, even Justice David Boddice, who had to warn him to calm down.

The hearing continues tomorrow with Mr Scown expected to take the stand again.