Australian star gazers can look forward to an astronomical treat on Saturday with the ‘Strawberry Moon’, or penumbral lunar eclipse, over our skies.

Australian star gazers can look forward to an astronomical treat on Saturday with the 'Strawberry Moon', or penumbral lunar eclipse, over our skies.

There are three types of eclipses: total, partial and penumbral. During a penumbral lunar eclipse, the Sun, Earth, and the moon are imperfectly aligned, which means that the Earth blocks some of the Sun's light from reaching the Moon's surface and covers all or a part of the Moon with its outer shadow, also known as the penumbra.

The 'Strawberry Moon' kicks off the eclipse season on Friday for most of the world's astronomy fans. 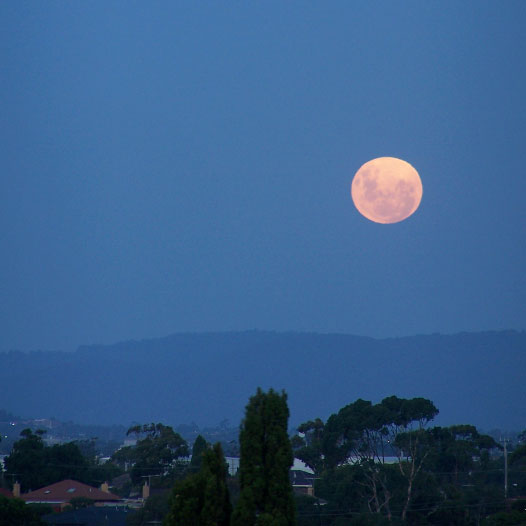 Why is it called a Strawberry Moon?

Its name comes from the ripening of the juicy fruit during the northern summer, but June's full moon is also called the 'Hot Moon' and the 'Rose Moon'. The terms are derived from traditional names given by Native Americans and early colonial settlers in the US who used the full moons as a way of following the planting and harvesting seasons.

What is the Strawberry Moon Eclipse?

Eclipses appear in twins or triplets, and the Strawberry Moon Eclipse starts this year's "eclipse season" in style. Seen from Australia, Asia and Africa, 57 per cent of the Strawberry Moon will be covered by Earth's penumbra — its outer, fuzzy shadow in space.

A penumbral lunar eclipse can be a bit hard to see as the shadowed part is only a little bit fainter than the rest of the Moon. 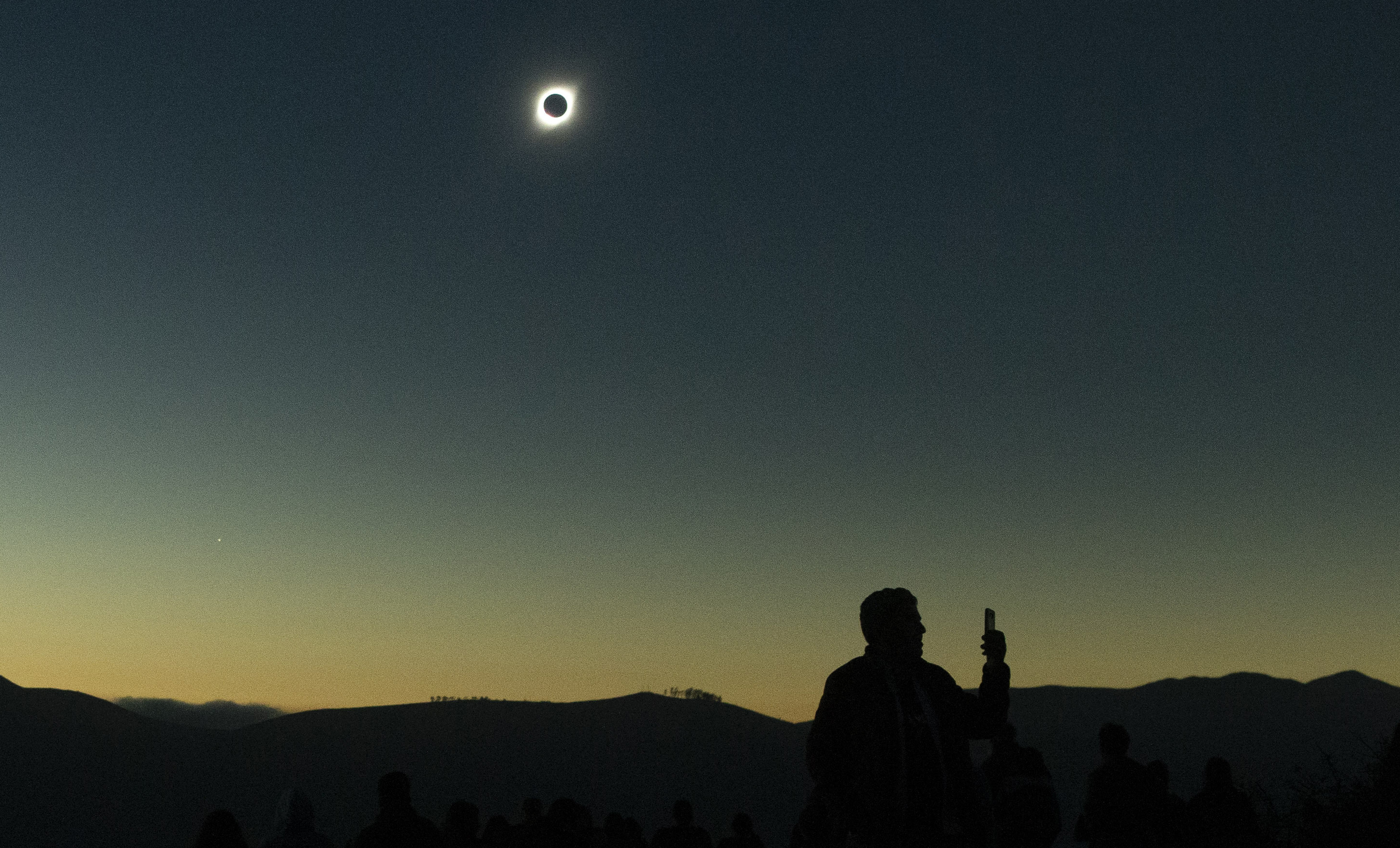 The total duration of the eclipse is three hours and 18 minutes.

READ:  More than 80 percent of gas stations in Washington, DC are out of gas

When can I see it in Australia

What follows the Strawberry Moon Eclipse?

A total solar eclipse will happen on June 21 which will be visible throughout Northern Australia, Africa, and Asia.