The hot weather is back and will set in for much of the weekend for several states across Australia.

Heatwave conditions are due to return to much of the country's east today following a brief reprieve.

New South Wales and Queensland will bear the brunt of the hot weather, starting from today.

Temperatures across the Queensland's west will reach the mid to late 40s tomorrow, with Birdsville to hit 47C from tomorrow. 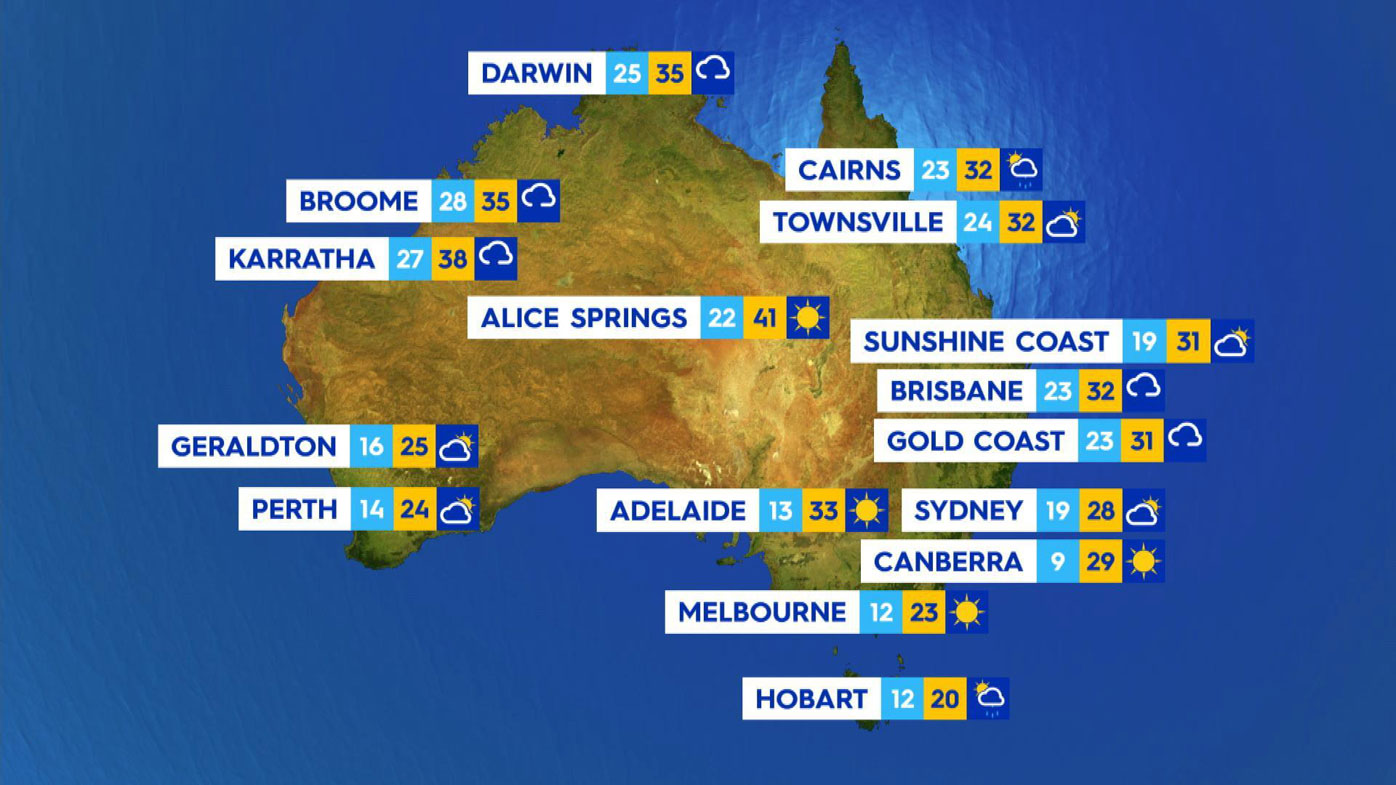 Brisbane will be 32C today, while on Sunday it's likely to hit 37C in Toowoomba and Darling Downs on Sunday.

In NSW, Sydney's west will reach 35C degrees today, with the warm weather to stretch across the weekend.

Across the country today, troughs are generating showers and storms over parts of Western Australia, northern parts of the Northern Territory, southern Queensland and northern New South Wales. 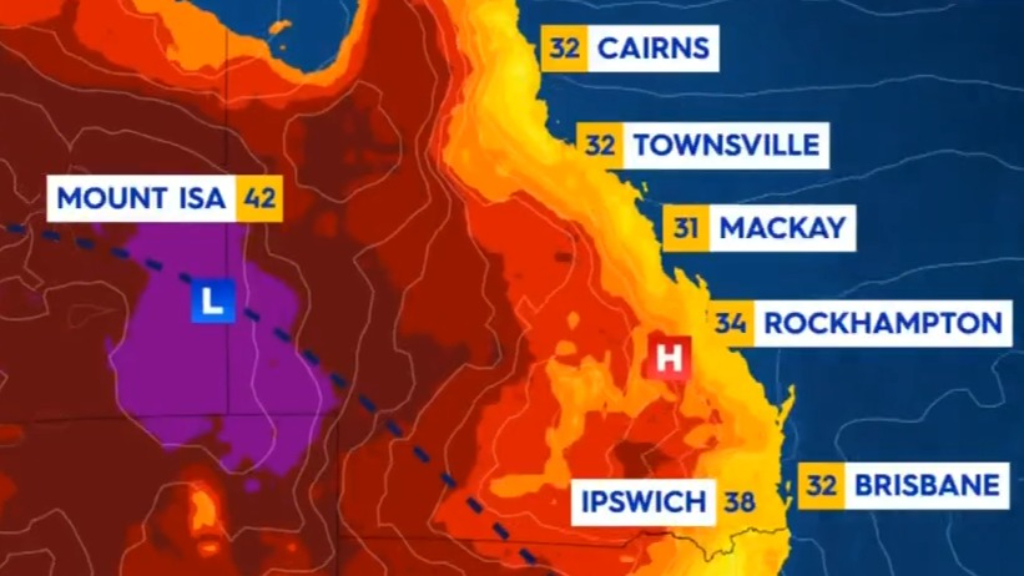 Brisbane is expected to reach 30 degrees by 9am with the hot weather to last across the weekend.

Canberra will be hot and sunny with a top of 29C.

READ:  All remaining Sizzler restaurants in Australia to close by mid-November

Melbourne will see a cooler 23C , with sunny skies.

Windy with showers, cool in the south-west. Clearing shower, mild in south-east. Windy, cool-to-mild in north-west. Mostly sunny, mild in the north-east.

Fog then sunny, warm in the south-east. Sunny, very warm in central. Mostly sunny, hot-to-very hot in the west and north.

Adelaide will reach 33C , while other northern areas will climb into the high 30s and early 40s, with Coober Pedy to hit 39C and Oodnadatta a hot 42 degrees.

Perth will be a mild 24 degrees but northern areas including Port Headland will hit the late 30s and early 40s.

In the Top End, there's be a late shower after a very warm day.