Following a weekend of icy temperatures and damaging storms, some states are still feeling the chill while others have returned to slightly warmer conditions.

Following a weekend of icy temperatures and damaging storms, some states are still feeling the chill while others have returned to slightly warmer conditions.

A trough and cold front crossing Western Australia is triggering areas of heavy rain and a few storms, with a deep low off the south coast generating large waves.

A Tasman Low is directing gusty rain and large waves to the NSW coast. 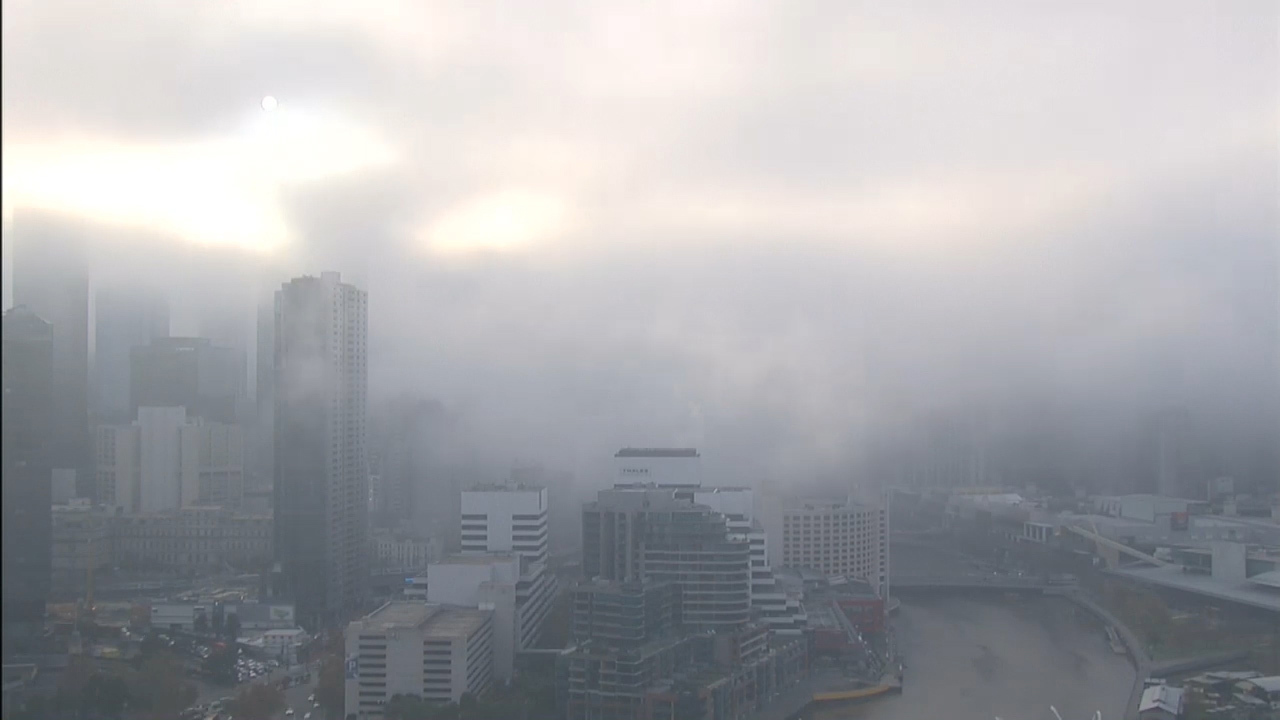 Conditions are mostly clear elsewhere with sunny and mild weather forecast in Queensland and the the Northern Territory.

Here is a breakdown of what the weather is doing in your state or territory today.

Sydney is in for another day of low temperatures and showers with a maximum of 19C today.

The rain is expected to ease tomorrow with a small chance of rain on Thursday. 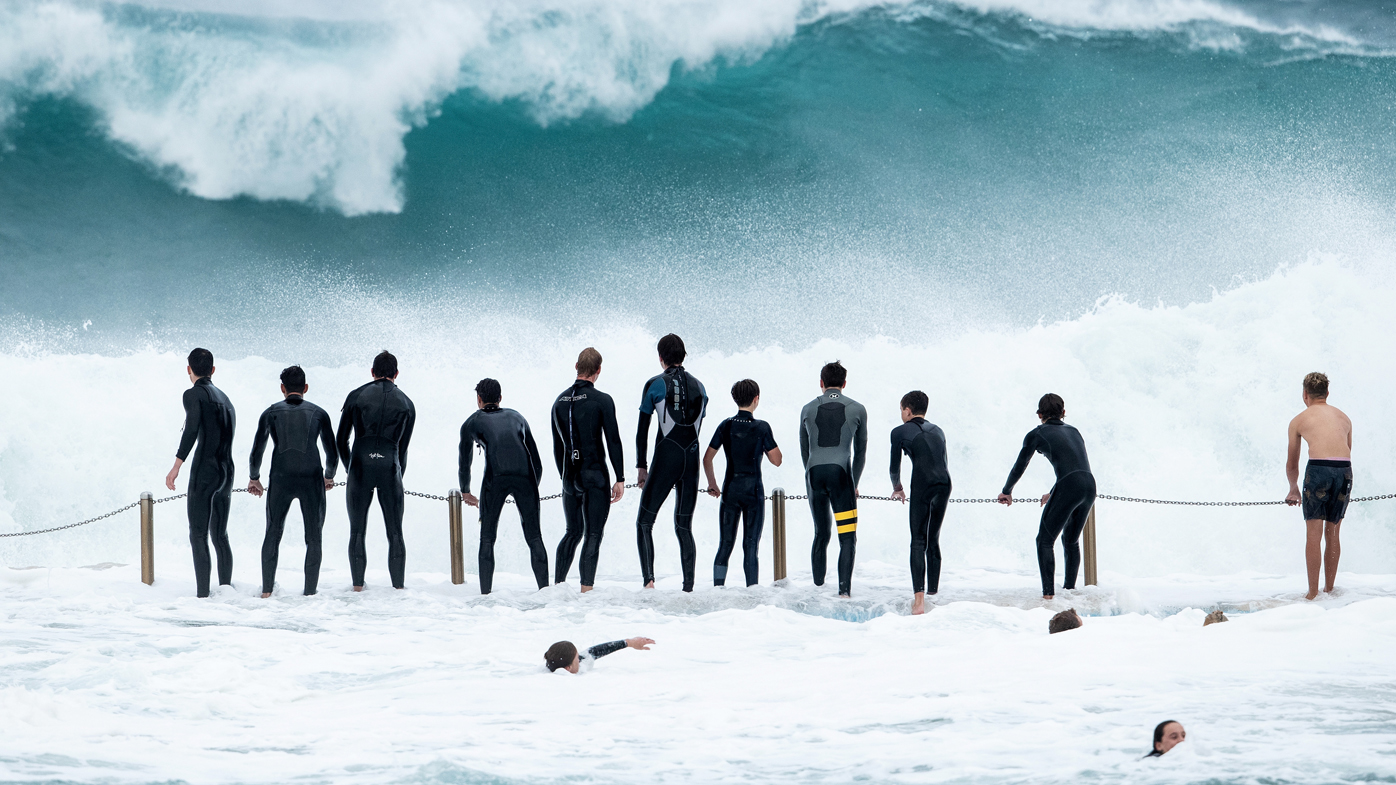 Wet weather is forecast along the NSW coast including Wollongong, Newcastle, Port Macquarie and Coffs Harbour.

Surf and swell conditions are expected to be dangerous for coastal activities such as rock fishing, boating, and swimming. 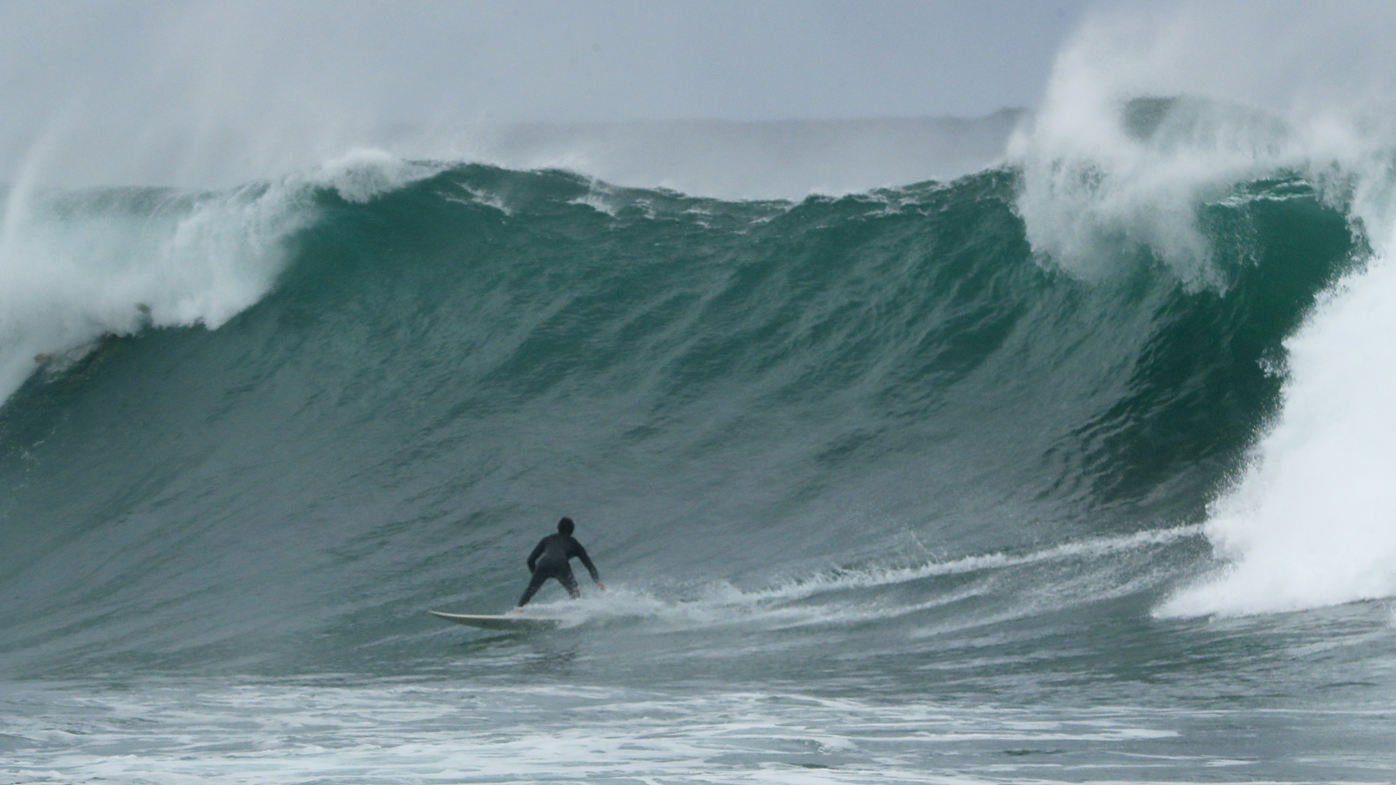 Canberra is in for a cold night with temperatures expected to fall to 2C in the evening.

Conditions with otherwise be cloudy and cool in ACT with a maximum of 15C forecast for the remainder of the week in Canberra.

Queensland has mostly recovered from the weekends cold weather with mild and sunny conditions forecast around the state.

Brisbane is sunny today with a maximum of 24C with similar weather in most areas across Queensland.

READ:  How scammers are using puppies ahead of Black Friday sales

Thargomindah looks to have the coldest weather today with a minimum of 2C and frost in the morning, although the day is likely to warm up with a maximum of 18C.

Melbourne is feeling the chill this morning with a minimum of 5C with heavy fog shrouding the city.

Conditions are expected to improve throughout the day with sun and a maximum of 18C forecast later today.

A number of areas including Seymour, Mt Hotham and Wangaratta are expected to wake up to frost with temperatures dipping below 0C.

The rest of the state is mostly sunny with cool to mild temperatures throughout the day.

There a mixed condition across WA today as the state recovers from the weekend's violent storms. Possible showers are forecast in Perth, Geraldton and Bunbury with maximum temperatures between 17C and 20C in those areas.

Heavier rain will hit Albany and thunderstorms are forecast in Eucia and Broome. 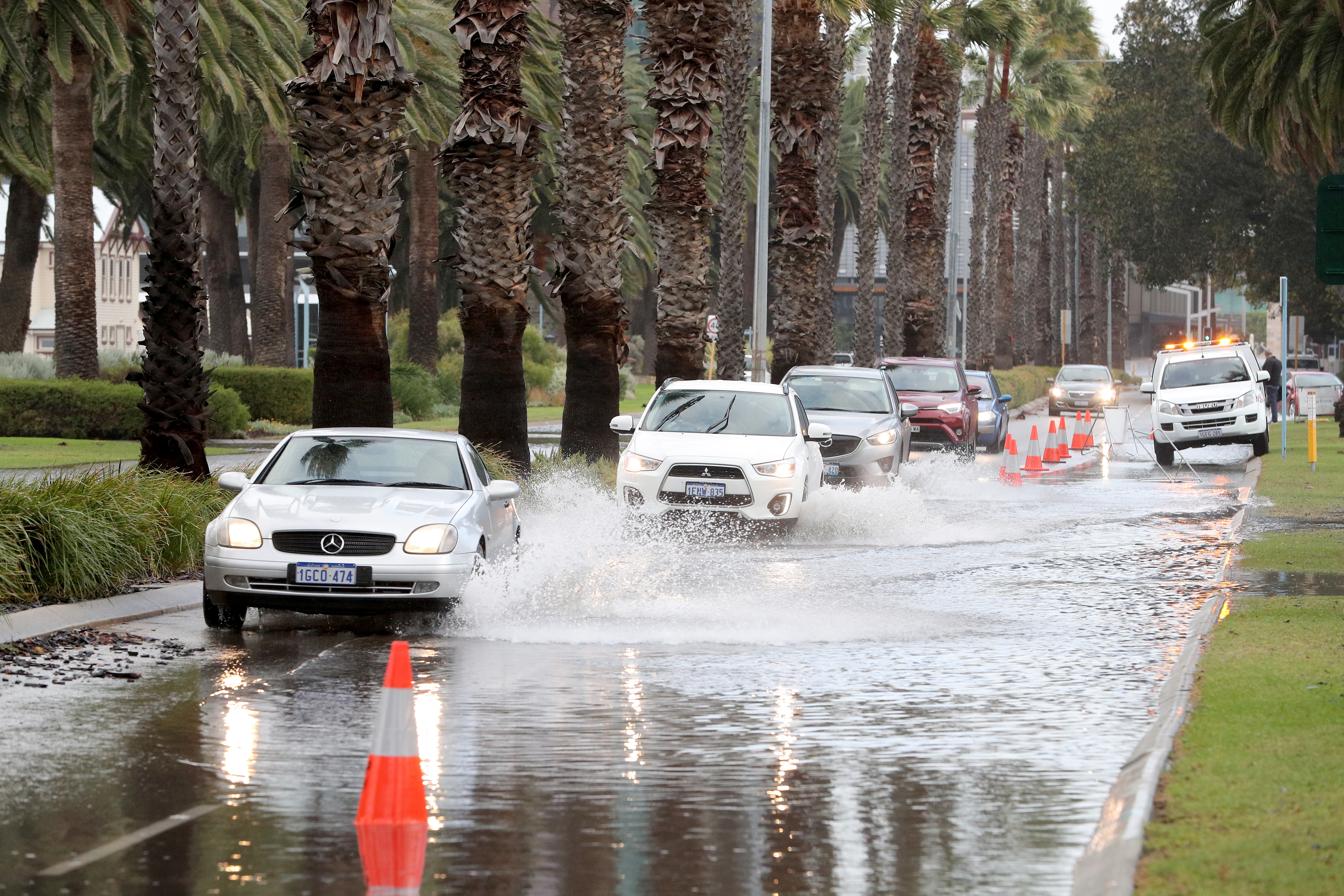 Areas including the South Coastal and South East Coastal forecast districts and parts of the Great Southern and Central Wheat Belt are also likely to feel the cold coming from a westerly wind today as a cold front moves across the state.

Conditions will be mostly cloudy, cool in the southeast of the state today and mostly sunny but cool in the central region.

Showers and cool-to-mild temperatures are forecast in the west while areas in the north are expected to receive a late shower today.

Adelaide will be cloudy with a minimum of 8C and a maximum of 17C.

Hobart will be sunny but cool today with a minimum of 3C and a maximum of 15C.

Similar conditions are forecast around the state with most areas expected to be sunny but cool today.

Possible showers are forecast in Burnie.

Sunny weather is forecast around the NT today with Darwin expected to reach 30C later in the day.

Katherine, Nhulunbuy, Borroloola and Tennant Creek are also in for a sunny day with maximum temperatures in the high 20s.

Alice Springs is forecast to experience some cloudy weather with cooler temperatures only expected to reach 18C today.