The remains of a 120-year-old sunken ship have in in Utah’s Great Salt Lake have been uncovered after a storm.

The remains of a 120-year-old sunken ship have in in Utah's Great Salt Lake have been uncovered after a storm.

The Great Salt Lake National Park said the old steel boat likely dates back to the turn of the 20th century.

It came to the surface after a storm hit the area in the west of the United States on the weekend. 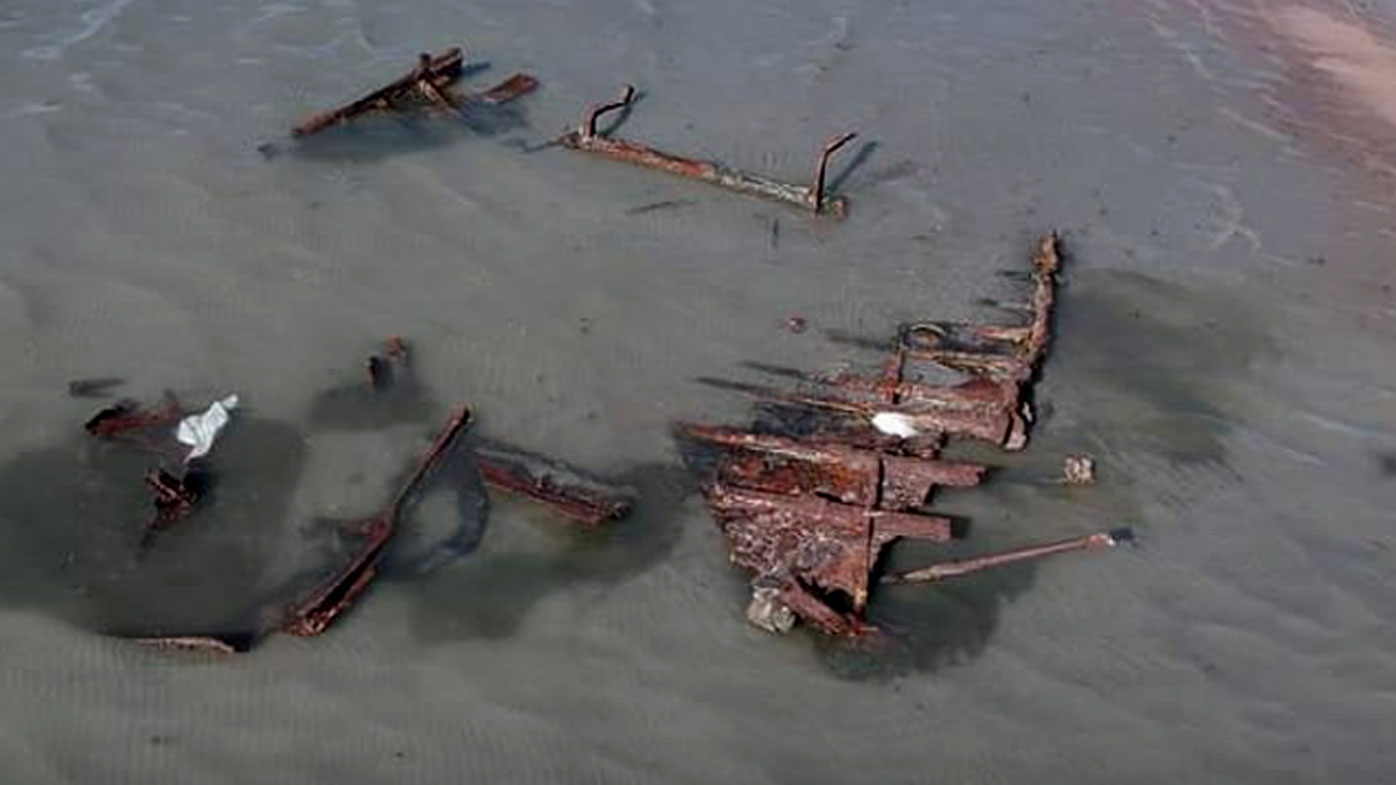 "Some of these boats experienced tragic endings only to be buried in the sand by storms," it added.

"But storms can also uncover them as the most recent one did by the Great Salt Lake Marina."

The remains of the ship surfaced just metres from the shore and attracted large crowds.

Dave Shearer, park manager at Great Salt Lake State Park and amateur historian, told local media the wreck is one of many beneath the lake.

"This lake is littered with shipwrecks from the last 150 years," he told KUTV. 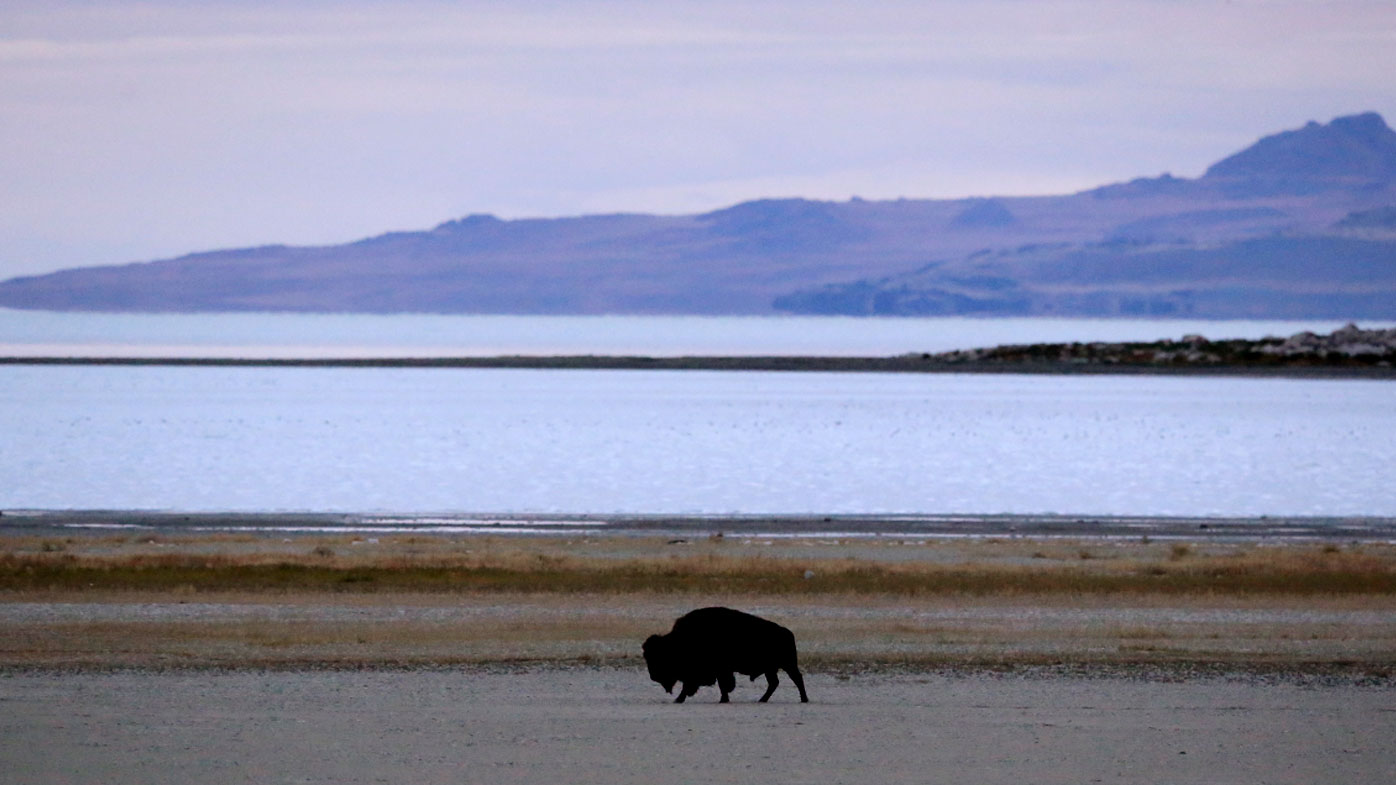 Shearer said waves on the Great Salt Lake can be unpredictable for sailors.

"This will turn violent. People think of it as a lake, but it's really an inland sea," he said.

Shearer believes the sunken vessel discovered on the weekend belonged to the Union Pacific railway company around 1880.

READ:  The Best Recipes, Products And More Things We Tried This Week (May 18-22)
Shares
Share This
Finance Advice 2021