Storm Dennis roared across Britain with high winds and heavy rains, prompting authorities to issue a record number of flood warnings and alerts for England.

Storm Dennis roared across Britain with high winds and heavy rains Sunday (local time), prompting authorities to issue a record number of flood warnings and alerts for England and a rare "red warning" for extremely life-threatening flooding in Wales.

The Met Office, Britain's meteorological service, only issues its highest red warning when it thinks the weather will be so dangerous there's a "risk to life" and that people must take immediate action to protect themselves.

It was the first time a red warning has been sounded since December 2015. 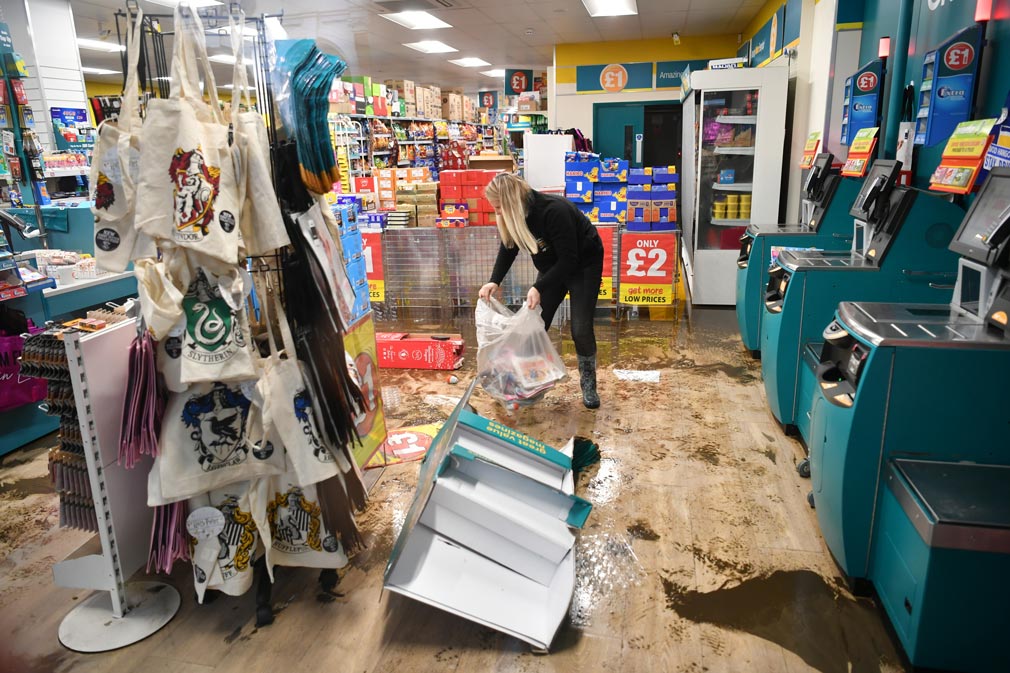 Four hours later, the south Wales alert was downgraded to "amber", which still warns of significant impact from the weather and a "potential risk to life".

The Met Office also had four other amber warnings in place in England and Wales.

Wales appeared to be bearing the brunt of the two-day storm.

The Met Office said the highest wind gust recorded was 146km/h at Aberdaron in north Wales on Saturday.

It also said a total of 156.2mm of rain fell at Crai Reservoir in the Welsh county of Powys over 48 hours to Sunday morning. 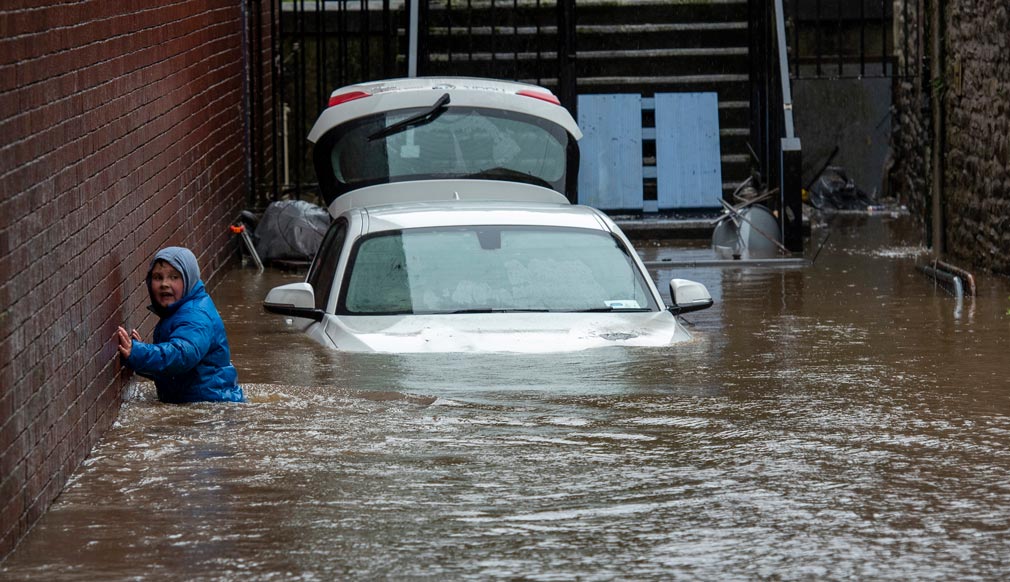 The River Taff burst its banks in the Welsh town of Pontypool and severe flood warning have been issued for the River Neath in south Wales and the River Teme further north.

A total of 375 flood warnings were in place Sunday across the UK, from the north of Scotland through to Cornwall in southwest England.

How wild weather has smashed records

Following a month's worth of rain in the last 48 hours, John Curtin, the executive director of flood and coastal risk management at the Environment Agency, said in a tweet that England has the most flood warnings and lower-level alerts in force – 594 – than on any other day on record.

The local authority in Herefordshire, an English county that borders central Wales, declared a "major incident" amid widespread flooding and said it was focusing on making sure "vulnerable residents are evacuated".

Flood warnings could remain in place for a while since much of Britain is still saturated from last week's Storm Ciara, which left eight people dead across Europe. 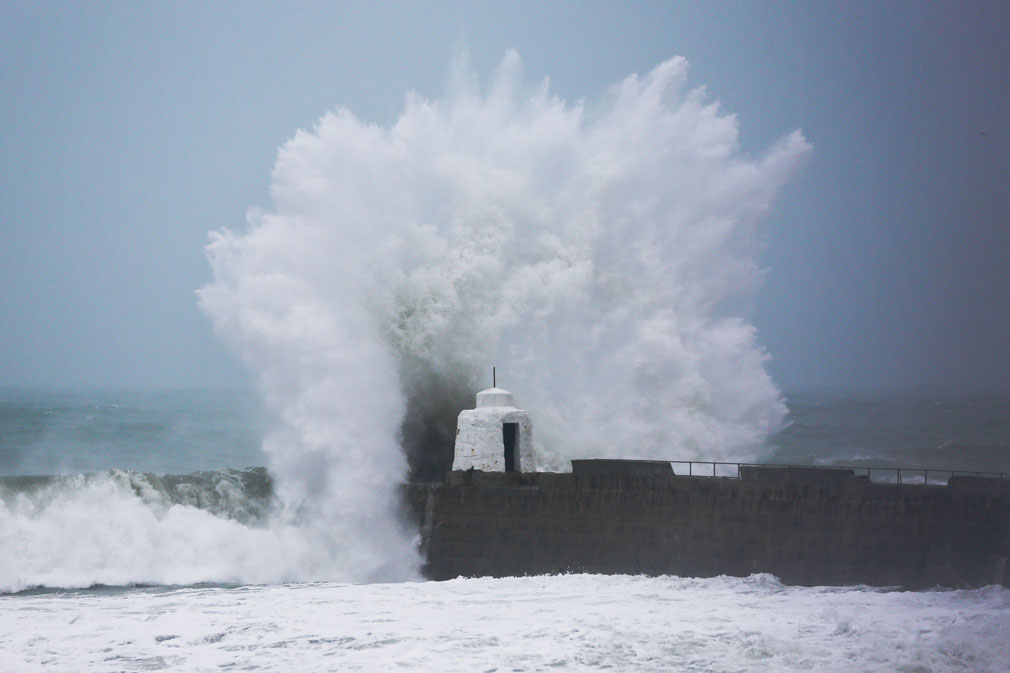 "Whilst the heaviest rain has cleared from Northern Ireland and Scotland, England and Wales will continue to see heavy rain on Sunday, with a risk of severe flooding in places,'' said Andy Page, the Met Office's chief meteorologist.

The fourth named storm of Europe's winter season has already been blamed for the deaths of two men who were pulled Saturday from the sea in separate searches off England's southeastern coast.

Hundreds of flights were cancelled due to the high winds while train services were repeatedly disrupted by flooding, affecting tens of thousands of passengers as British families leave for the mid-winter school break.