A big clean-up operation is underway in Melbourne this morning, after damaging winds lashed the city.

A big clean-up operation is underway in Melbourne this morning, after an intense cold front lashed the city with damaging winds.

St Kilda and Fawkner Bay recorded winds gusts of more than 110 kilometres per hour, bringing down trees and blocking roads. More than 430 calls for assistance were made, mostly for damage to roofs and fallen power lines.

Authorities are warning those in Melbourne to be extra aware of conditions in the coming days, with an increase in the pollen count bringing a heightened risk of thunderstorm asthma. 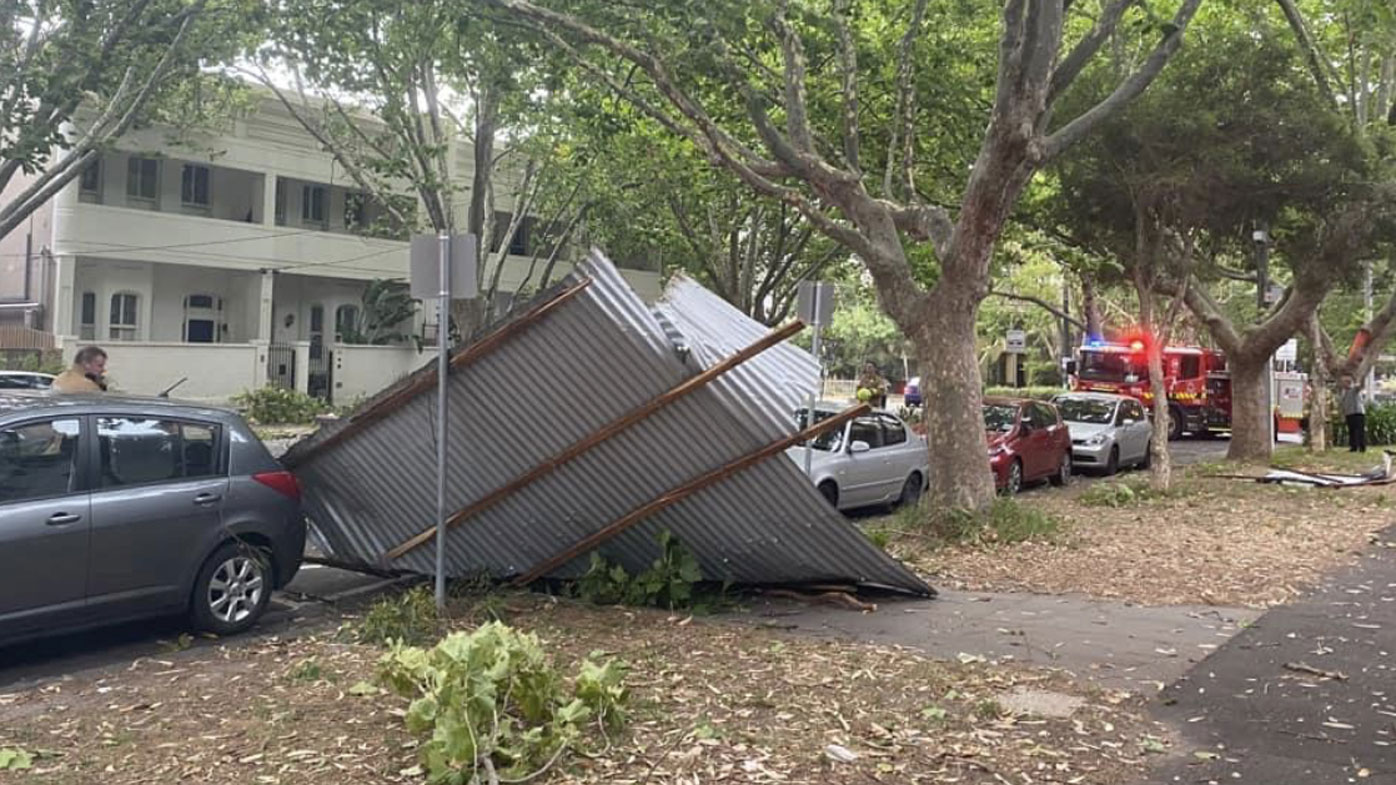 It follows a severe thunderstorm that battered the New South Wales mid-north coast. Wauchope was worst hit with homes there left without power after heavy hail and some flooding.

Sydney is expected to receive a drenching this week with rain forecast for most days. 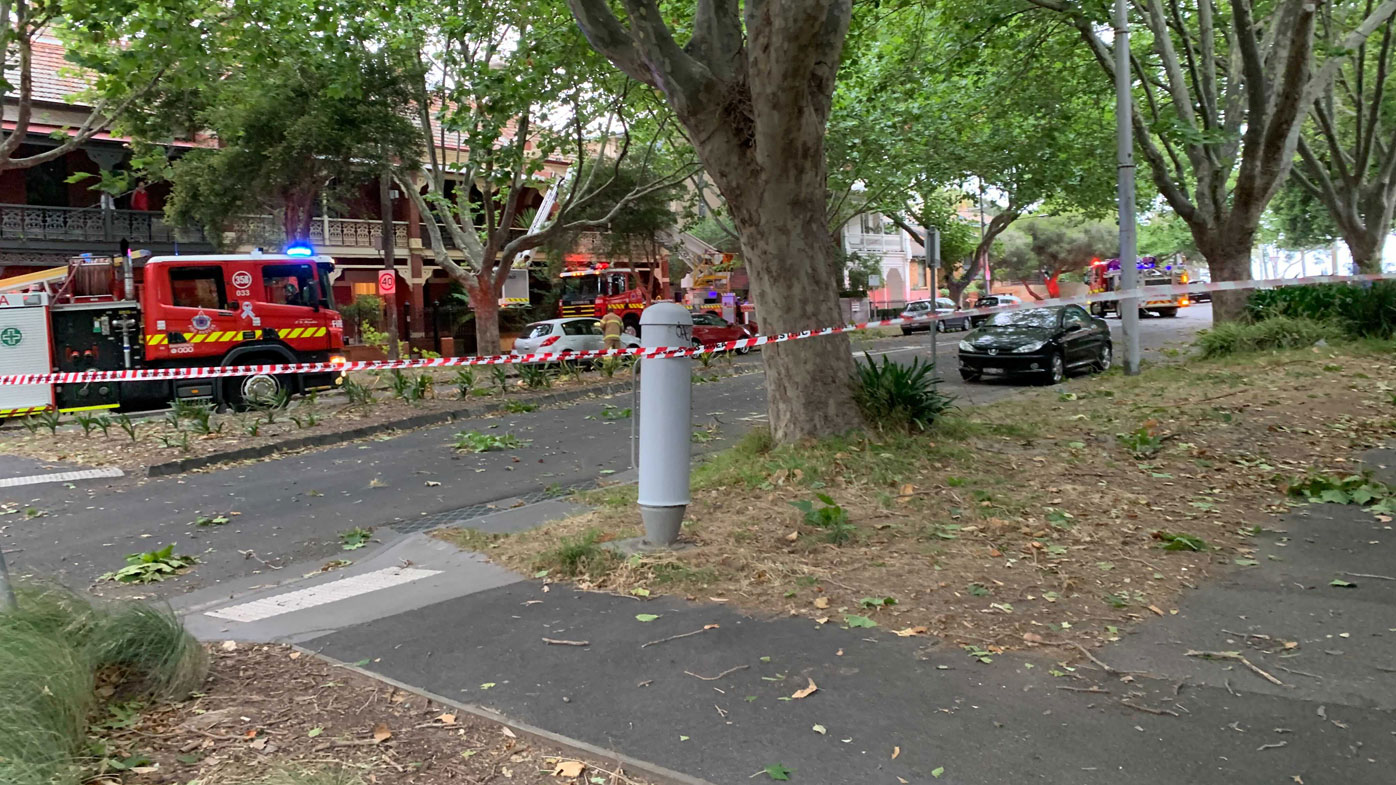 Across the rest of the country, a front and trough are causing rain, showers and storms over parts of NSW, Victoria and Tasmania, whilst directing a very warm air mass towards the NSW coast.

A trough over the tropics continues to bring widespread showers and storms. A high-pressure ridge is clearing southern Western Australia and South Australia. 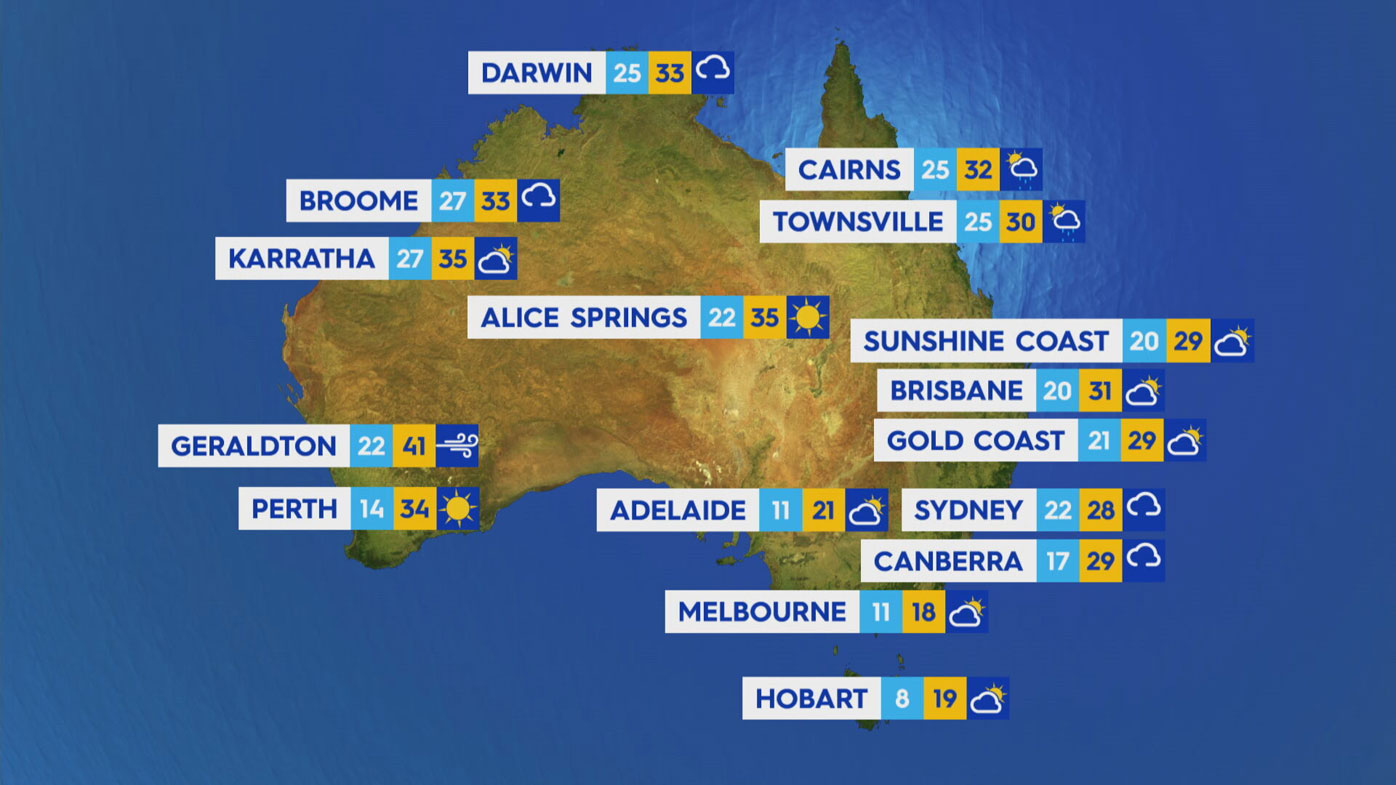 READ:  Kate Middleton Talks About Feeling 'So Isolated' After Birth Of Prince George

Showers/storms, warm in the north. Showers increasing, very warm over the interior. Mostly sunny, warm-to-very warm in the south.