The Victorian police union has warned an underlying mental health crisis was behind the incident in which a senior constable allegedly kicked a man in the head during an arrest in Melbourne’s north.

The Victorian police union has warned an underlying mental health crisis was behind the incident in which a senior constable allegedly kicked a man in the head during an arrest in Melbourne's north.

Victoria Police said "inappropriate use of force" was used when the police officer allegedly stomped on the face of 32-year-old Timothy Atkins, who was later placed in a medically induced coma.

The father-of-three is now awake, but has no memory of what unfolded. 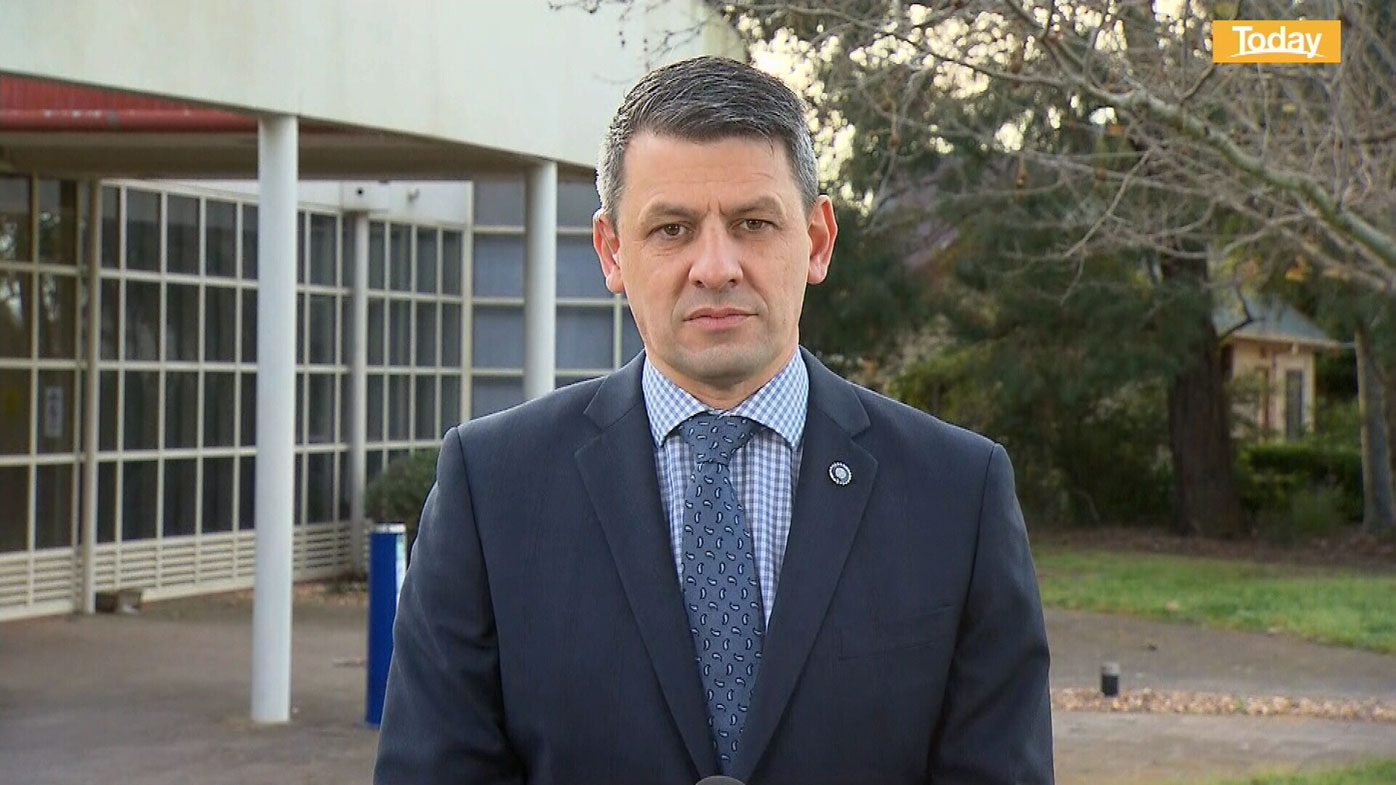 Wayne Gatt, secretary of the Victorian Police Association, said Mr Atkins had been forced to wait 19 hours for hospital treatment.

"That incident is being investigated. Our members will be held accountable for any incident in the community," Mr Gatt told Today.

The incident will be independently investigated by the Independent Broad-based Anti-corruption Commission (IBAC).

"It is the mainstay of the work we do and you see a string of incidents across Victoria with people in mental health crisis," he said.

"We have a problem and Victoria Police, sadly, are the first line of responders that we call.

"What it means is almost around the clock our members are responding to mental health crises. It shows that the system is broken." 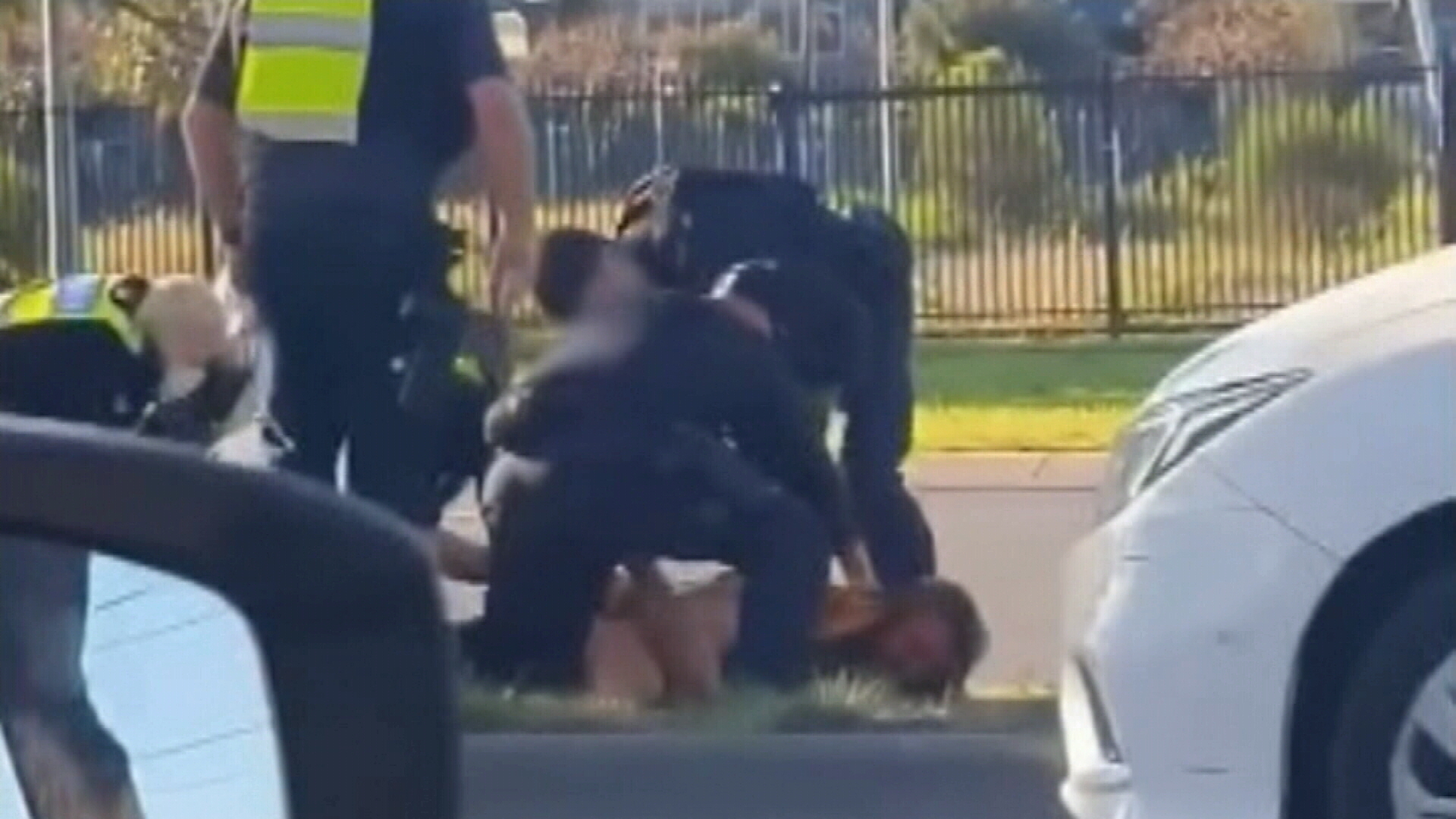 Mr Gatt confirmed Victoria Police had halted mental health training for officers since the start of the pandemic.

He also called for more officers to be issued with Tasers as an alternative to lethal firearms.