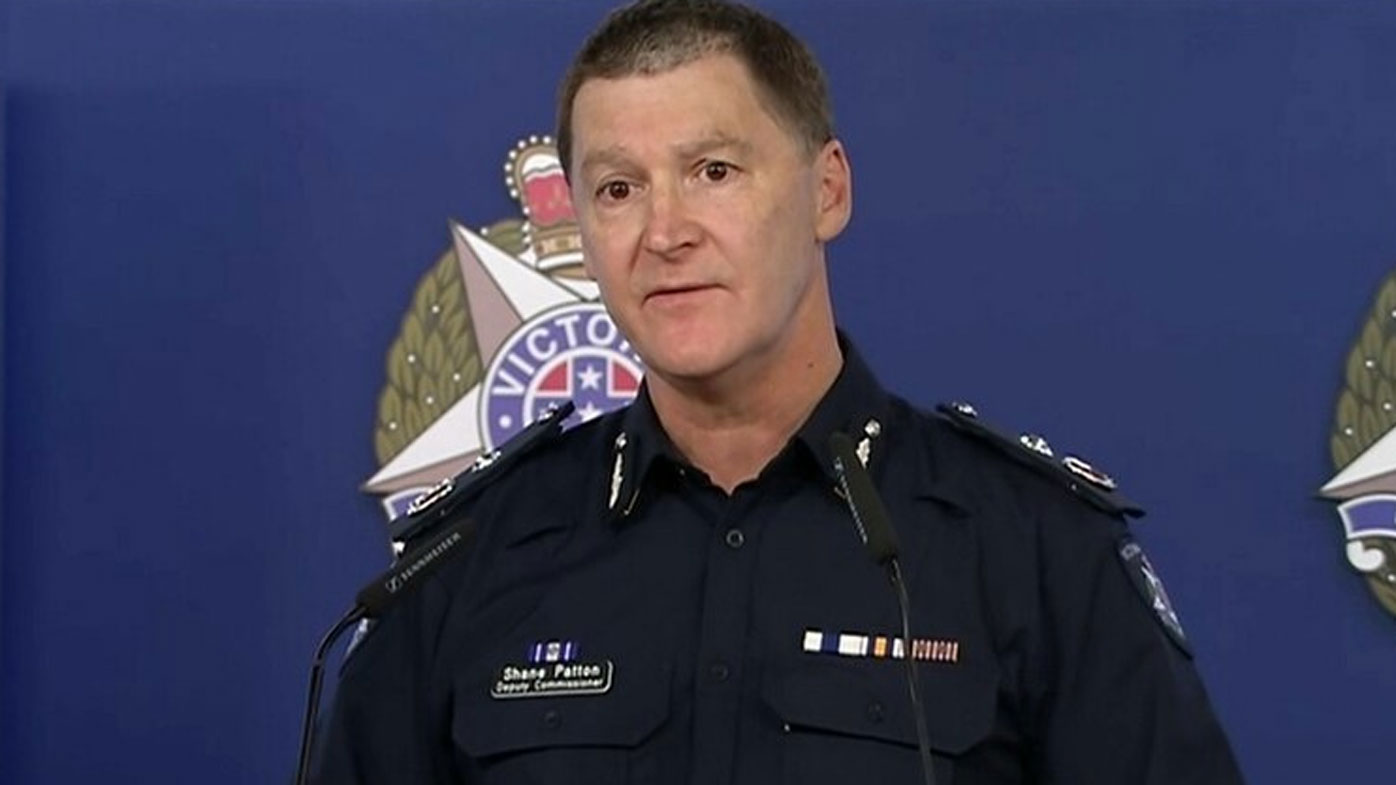 Mr Patton will take over from the current Chief Commissioner Graham Ashton, who is stepping down from the role in June as his five-year term expires.

Victorian Premier Daniel Andrews made the announcement, saying Mr Patton was a "consummate professional" with 40 years' worth of experience in policing.

Mr Patton had "common sense" and a grassroots understanding of what was needed to do the job well, Mr Andrews said.

"Shane is someone who gets things done. Victoria Police could not be in better hands," he said.

Starting as a police cadet in 1978, Mr Patton rose through the ranks of the police force to become deputy police commissioner in 2015.

In his role as deputy, Mr Patton directed regional operations across the state, including through the public health response to the COVID-19 pandemic and recent bushfires as well as setting up Victoria Police's Counter Terrorism Command.

Mr Patton will lead Victoria Police for the next five years and said he was "proud and honoured" to be selected for the role.

"For me it is an absolute thrill, a pleasure and an honour," Mr Patton said.

"The Victoria Police Force has been my second family, sometimes my first family… I have loved every minute of it," he said.

Mr Patton said he would wait until starting the new role before outlining his vision of where he was planning to direct the police force.

"It's about community safety," he said.

"That's what we will continue to do I can assure you of that."

READ:  Toddler found locked in cage during animal rescue operation in the US

Crime prevention and on road safety, would as always remain key issues, he said.

The state's Police Minister Lisa Neville said: "Shane Patton has enormous experience within the Victoria Police family and is undoubtedly the right person to lead the force through another important period."

"I will have much more to say about Graham at the appropriate time – but he leaves an enormous legacy at Victoria Police and I thank him for his incredible leadership over the last five years," Ms Neville said.