A statue of a slave trader pushed into a British harbour by anti-racism protesters has been pulled from the water.

A statue of a slave trader pushed into a British harbour by anti-racism protesters has been pulled from the water.

Black Lives Matter campaigners sunk a monument of Edward Colston during a rally in Bristol City over the weekend. 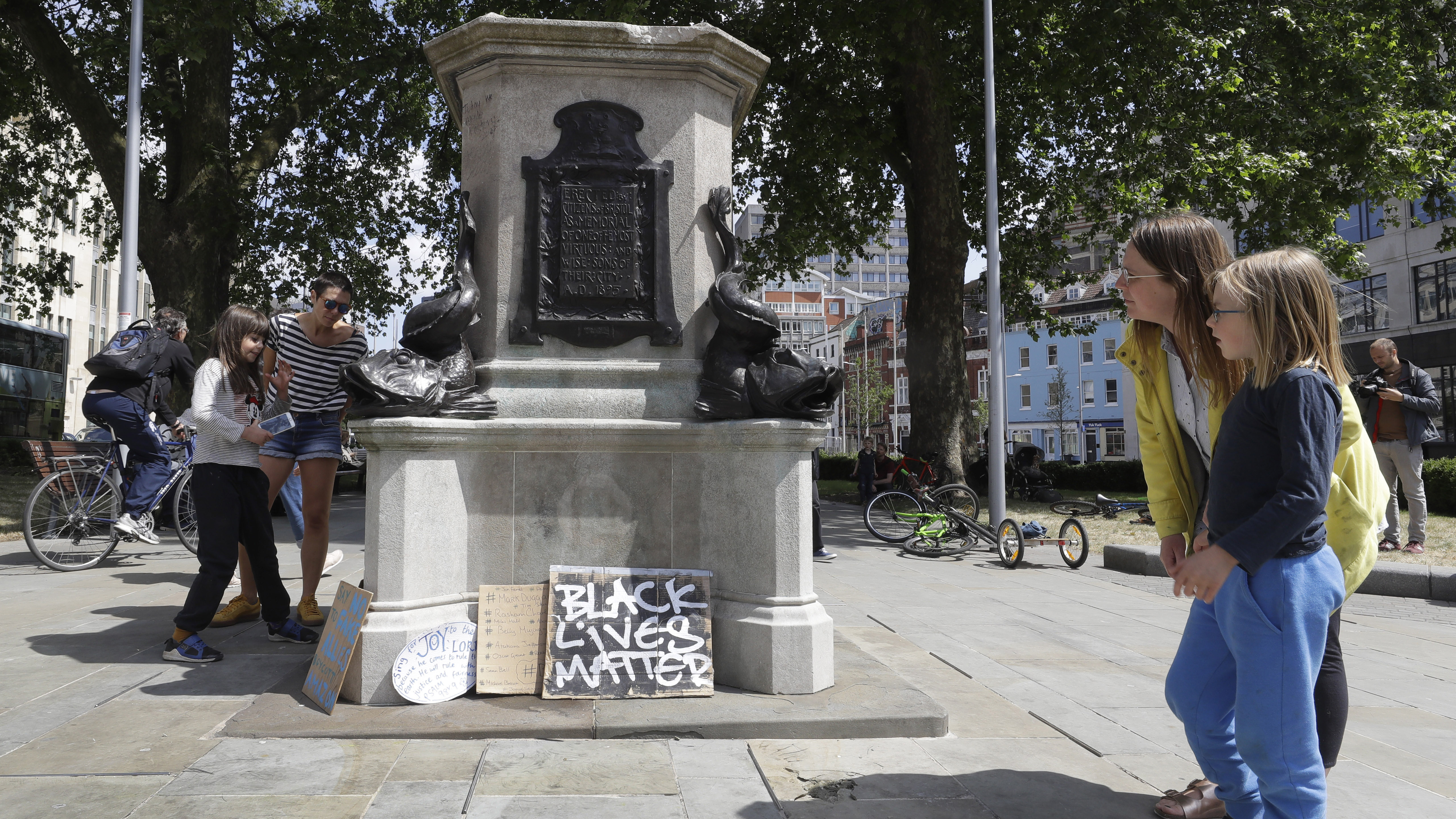 Bristol City Council hauled the statue out of the waters in the early hours of the morning, BBC reports.

It will now become a local museum exhibit, complete with its anti-racism graffiti.

"The ropes that were tied around him, the spray paint added to him, is still there so we'll keep him like that," Ray Barnett, head of collections and archives at Bristol City Council, said. 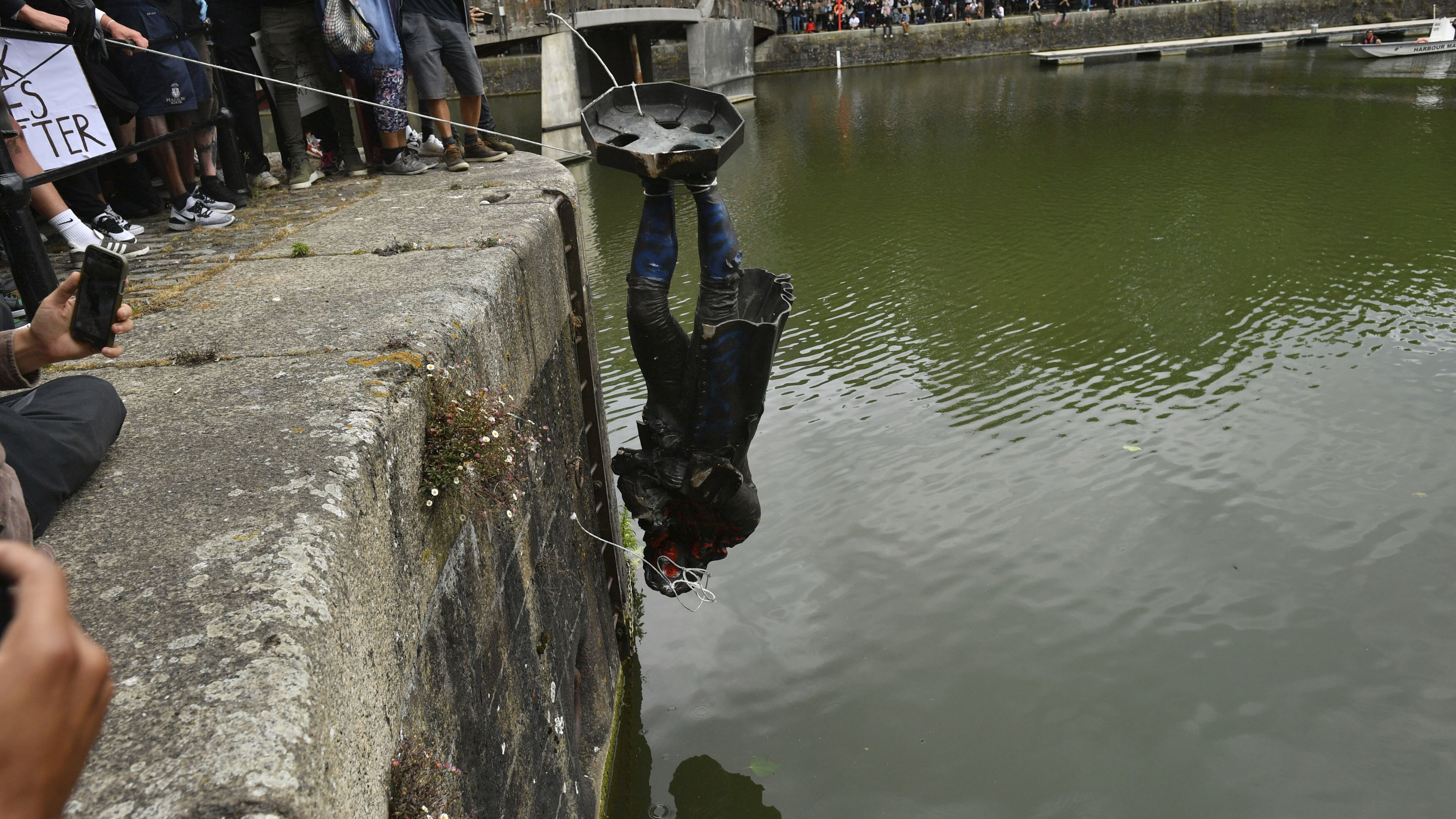 There had been calls to remove the stature before the UK Black Lives Matter movement protested in solidarity with George Floyd protests in the US.

Floyd died at the hands of former Minneapolis cop Derek Chauvin who knelt on his neck for around nine minutes.

The Colston name is commonly used in the region, with places such as schools now looking to change it. 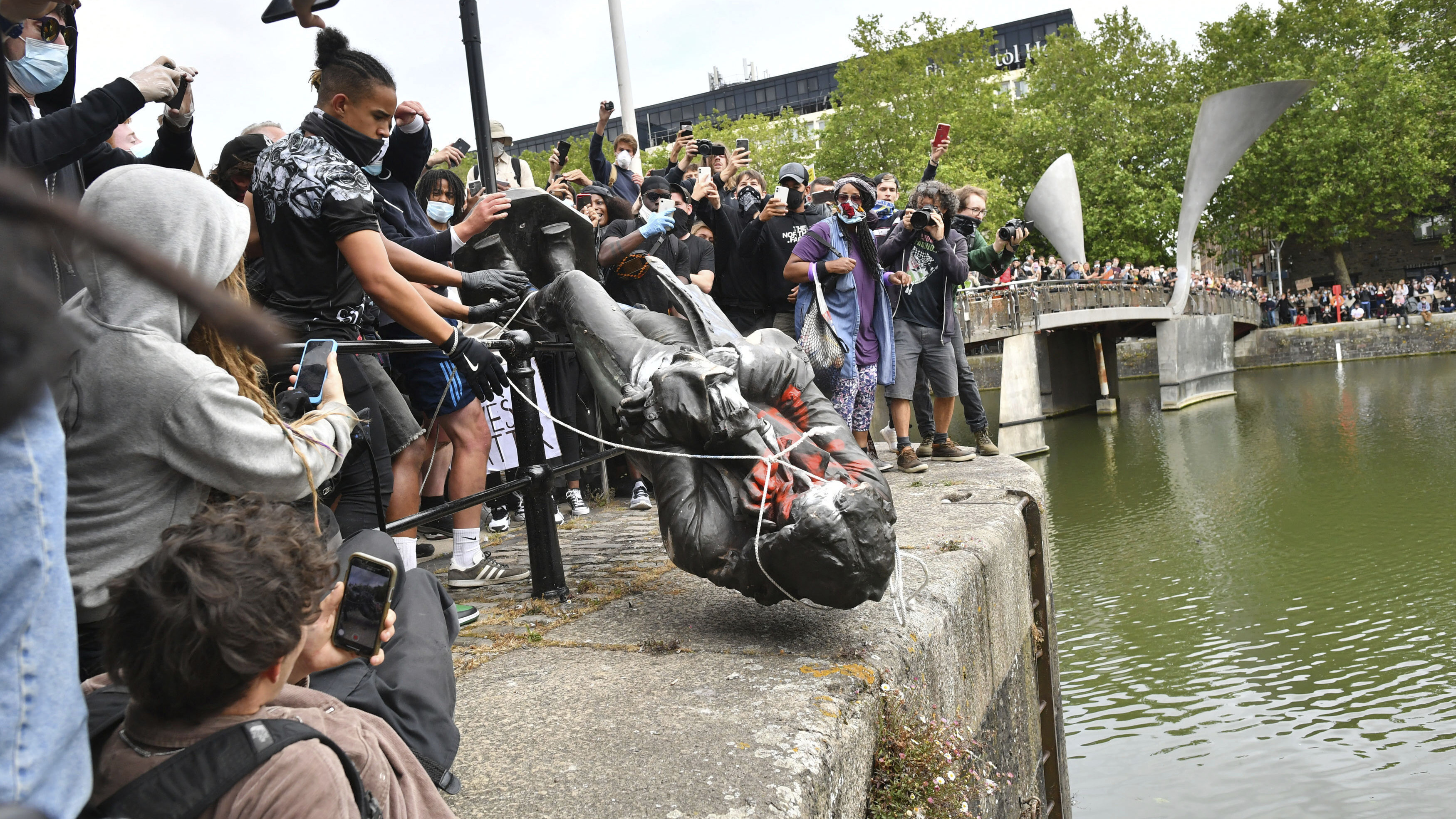 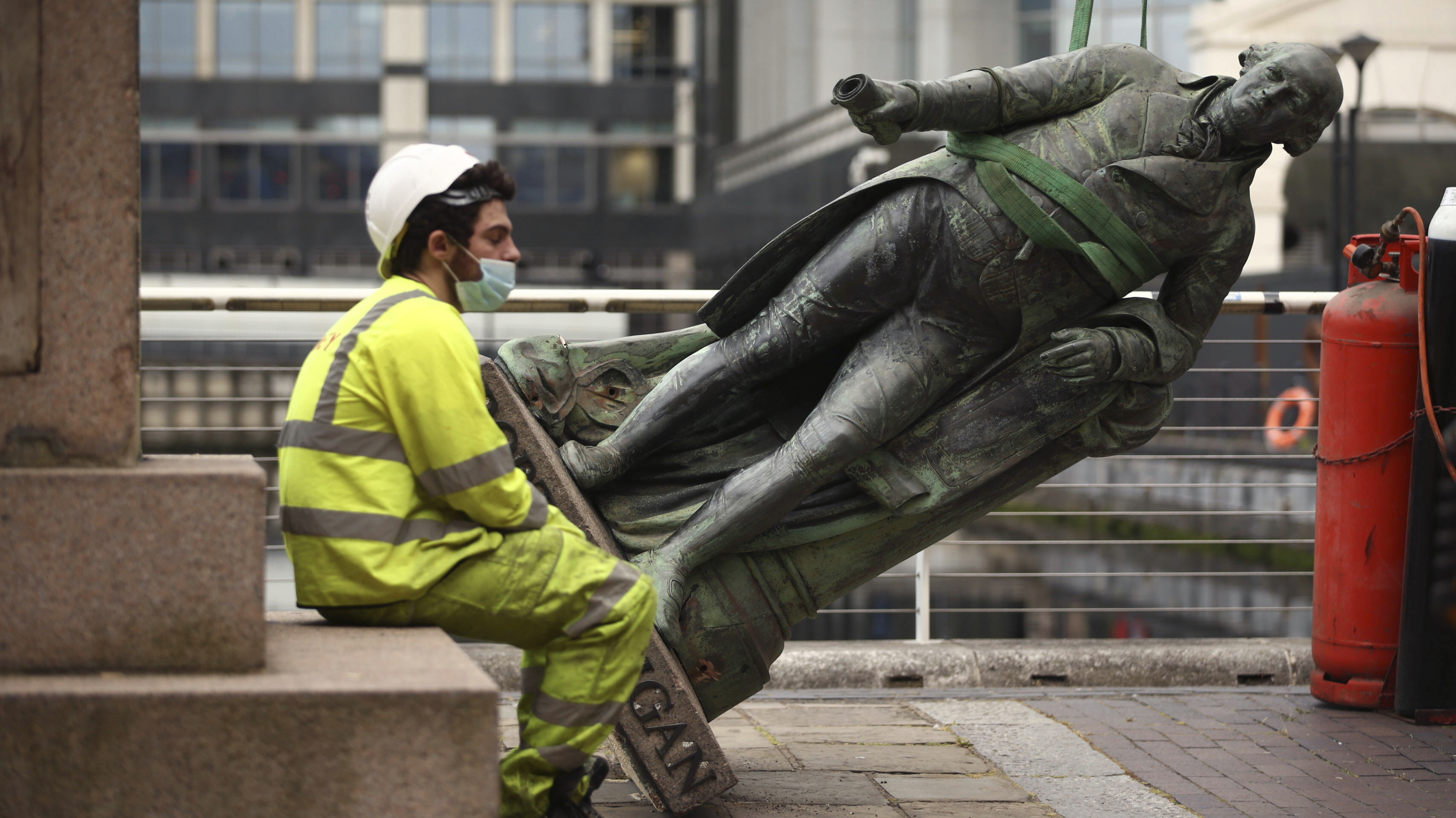 There calls across the nation, as well as in the US to remove similar memorials.