Australia's coronavirus crisis is expected worsen before it improves as authorities plead for people "bored" by the pandemic not to become complacent.

Melbourne's week from hell ended with a horrifying spike in cases, and numbers are expected to grow. The city's return to lockdown is not expected to show a drop in new coronavirus cases for one or two weeks.

"This is not a normal weekend, it really isn't. And I just appeal to everybody to play their part," Victoria Premier Daniel Andrews said. 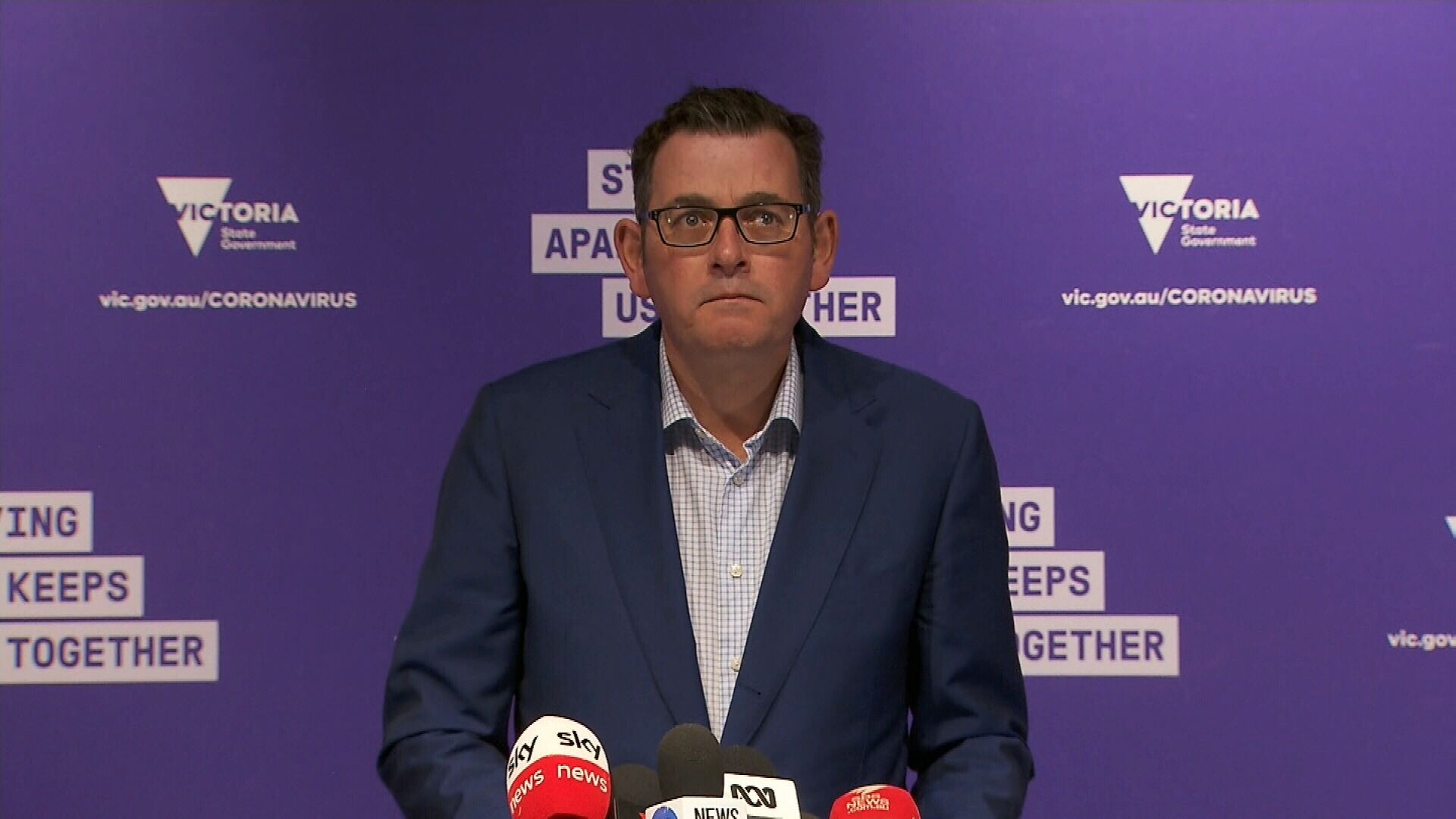 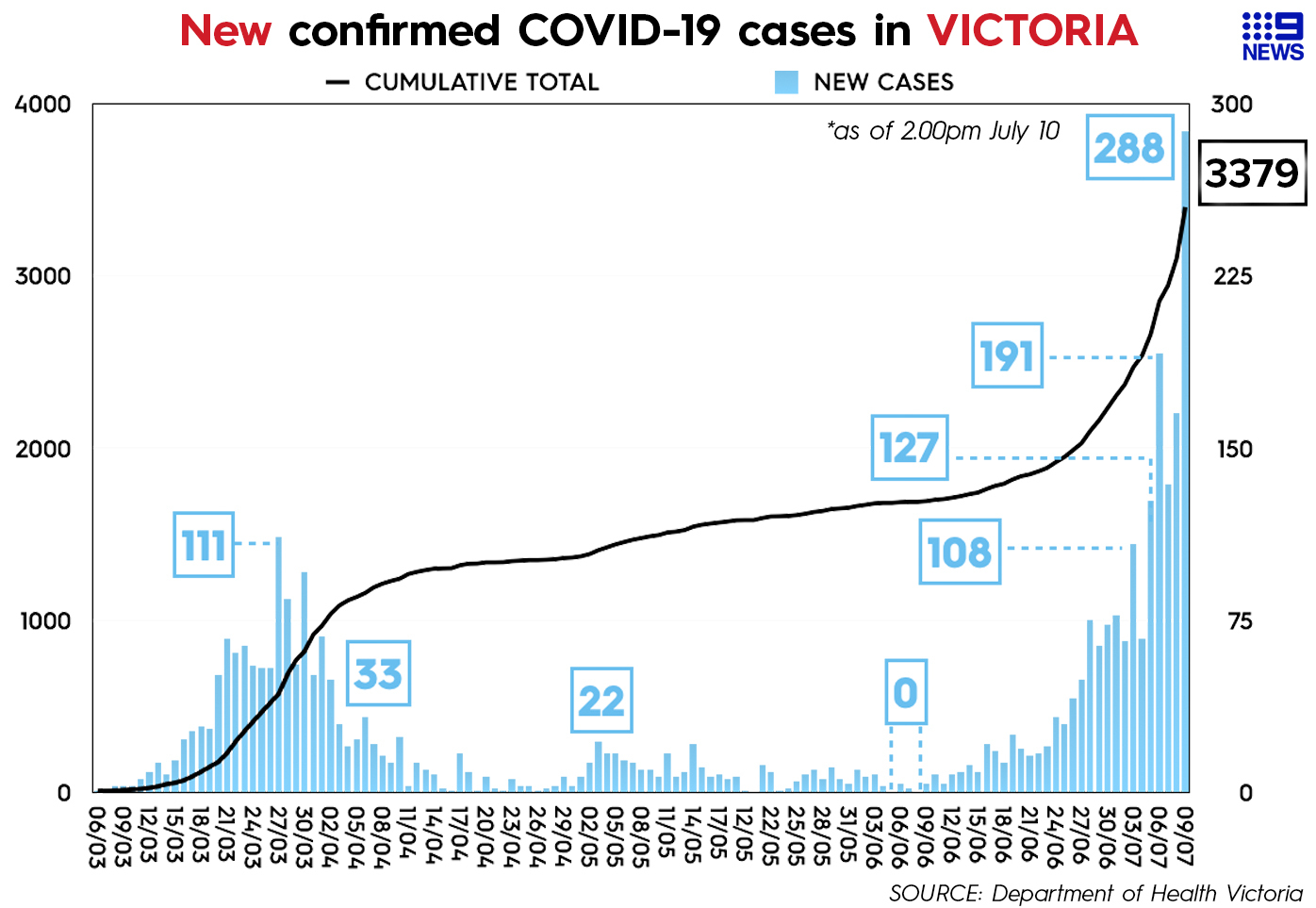 Victoria faces a long isolation from the rest of the country with borders blocked to the state even before yesterday's 288 new cases.

The record daily total prompted a backflip on masks from Mr Andrews, with Victorians now urged to wear face coverings if they can't social distance.

"I know that there'll be great concern about these numbers, people will feel particularly concerned to see that number as high as it is," Mr Andrews said.

Boredom and frustration with lockdown restrictions are proving to be giant hurdles in controlling the new spike in cases.

"You're kind of sick of it – but it's absolutely crucial," he told A Current Affair. 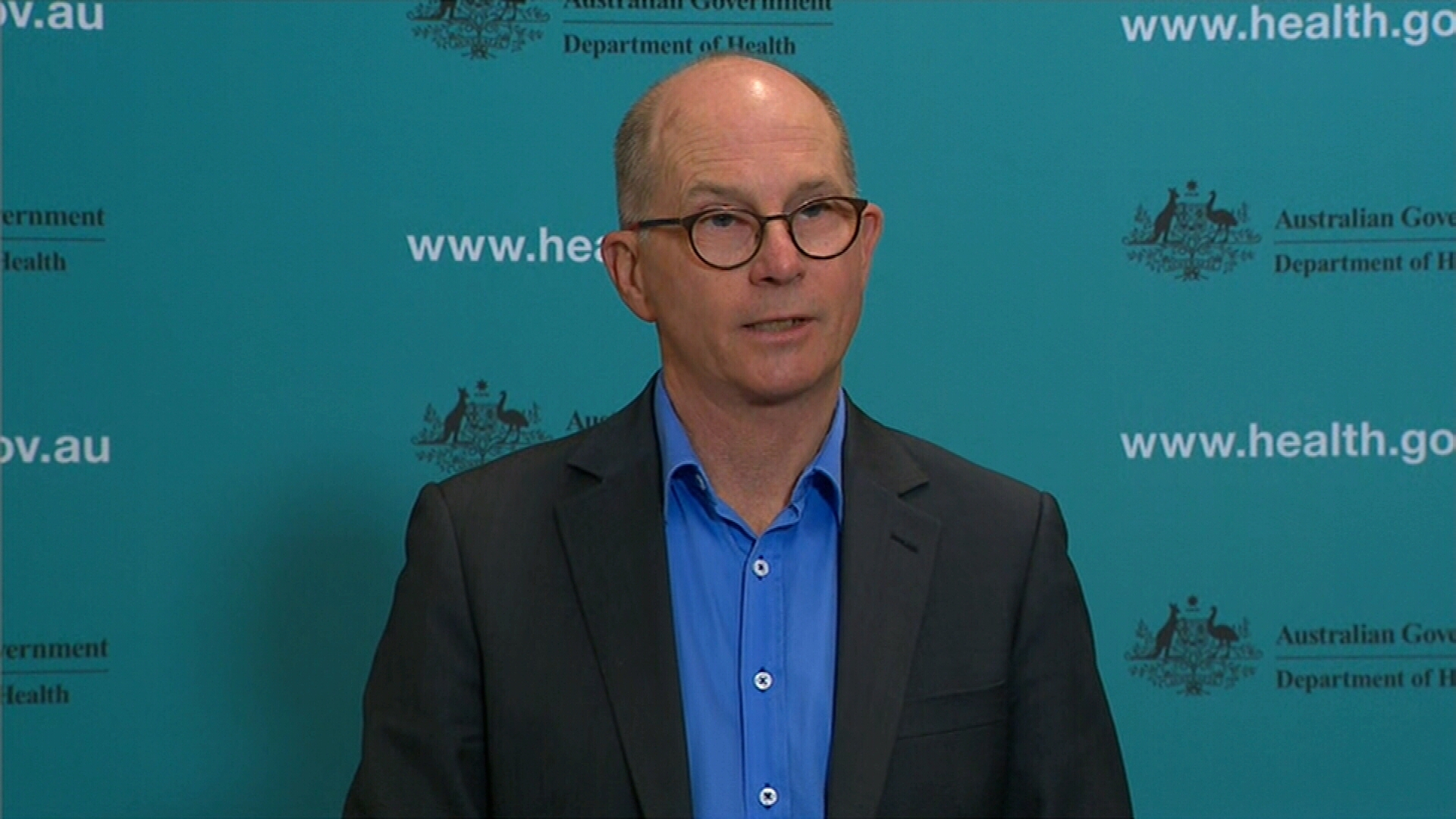 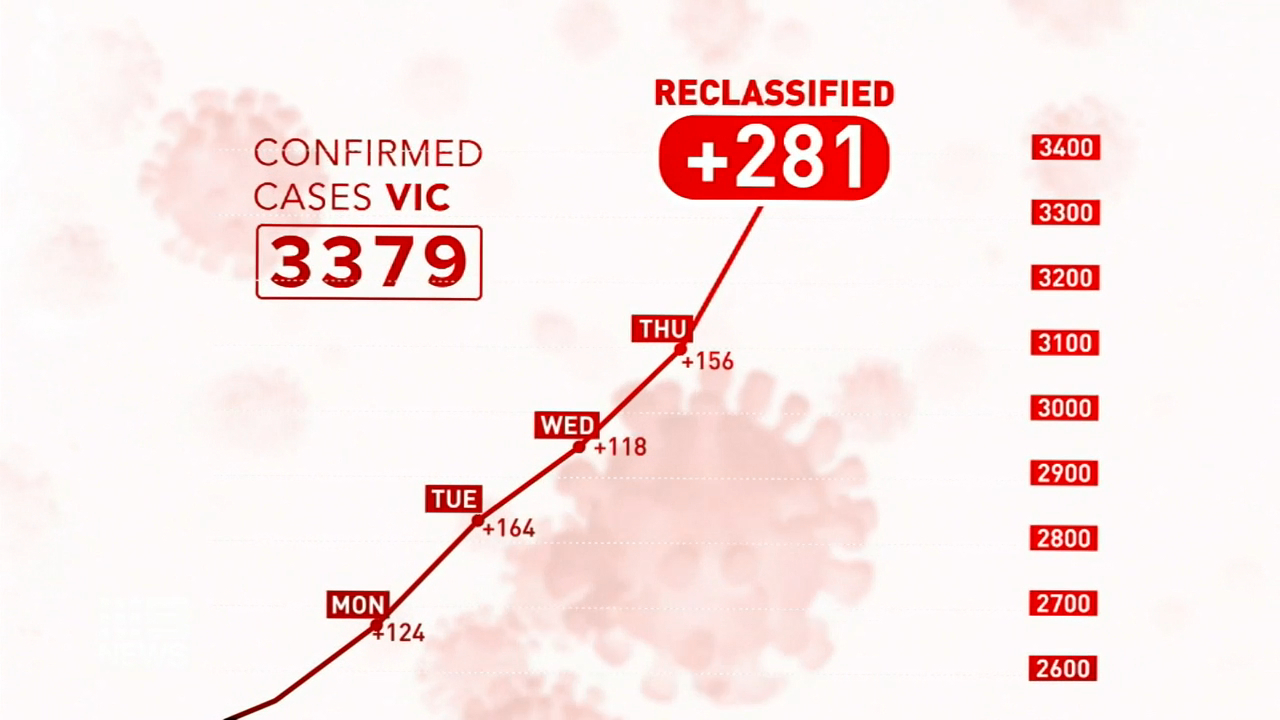 Nationally there is a race to control new outbreaks with cases linked to Victoria already emerging in other states.

Queensland, which has been the most steadfast in isolating from other states, yesterday tentatively reopened its borders to all travellers except those in Victoria.

"My chief health officer has advised me it is safe for other people to come here, except from Victoria," Queensland Premier Annastacia Palaszczuk said.

Victorians will be kept out of Queensland for "as long as it takes", she said. 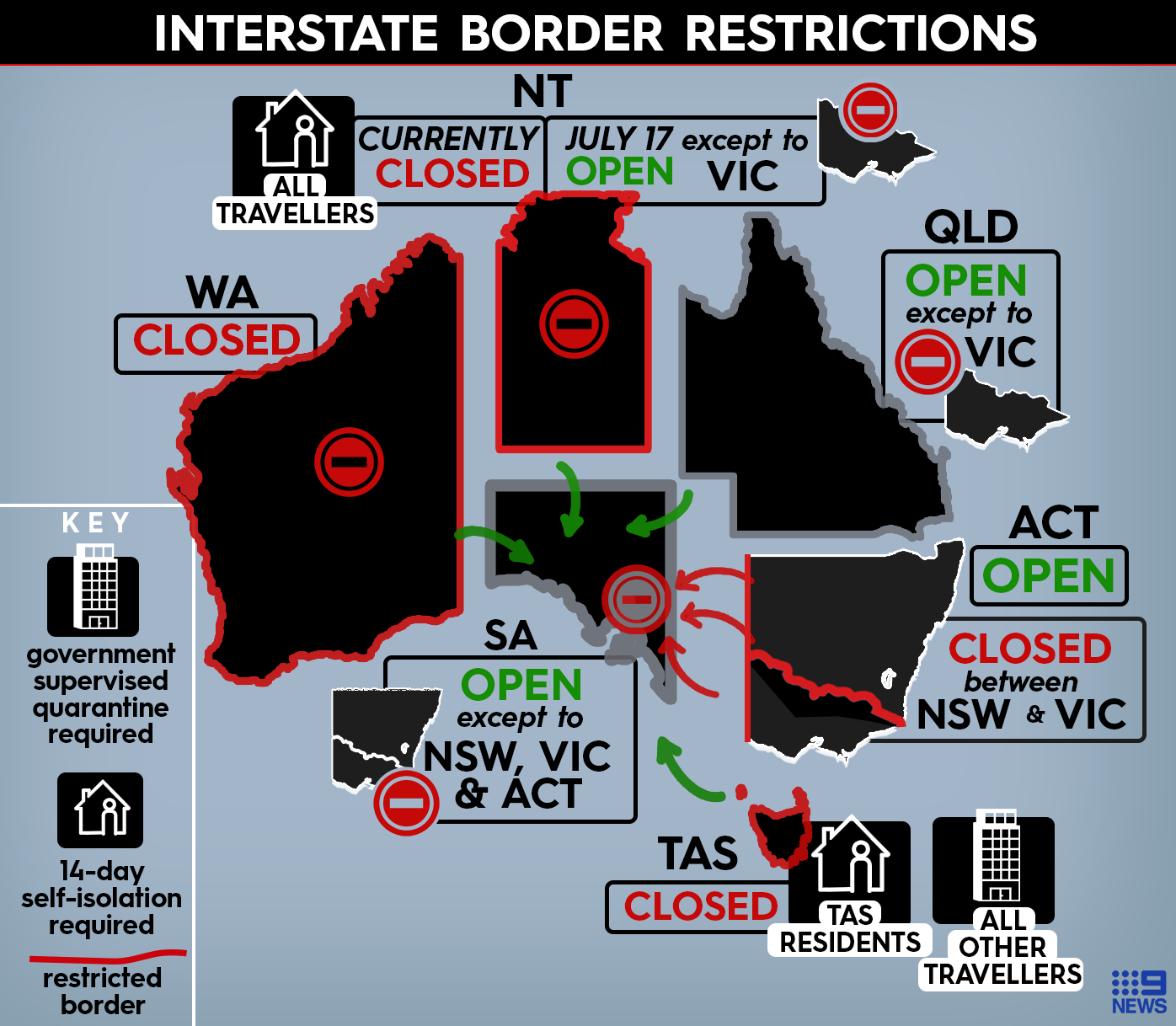 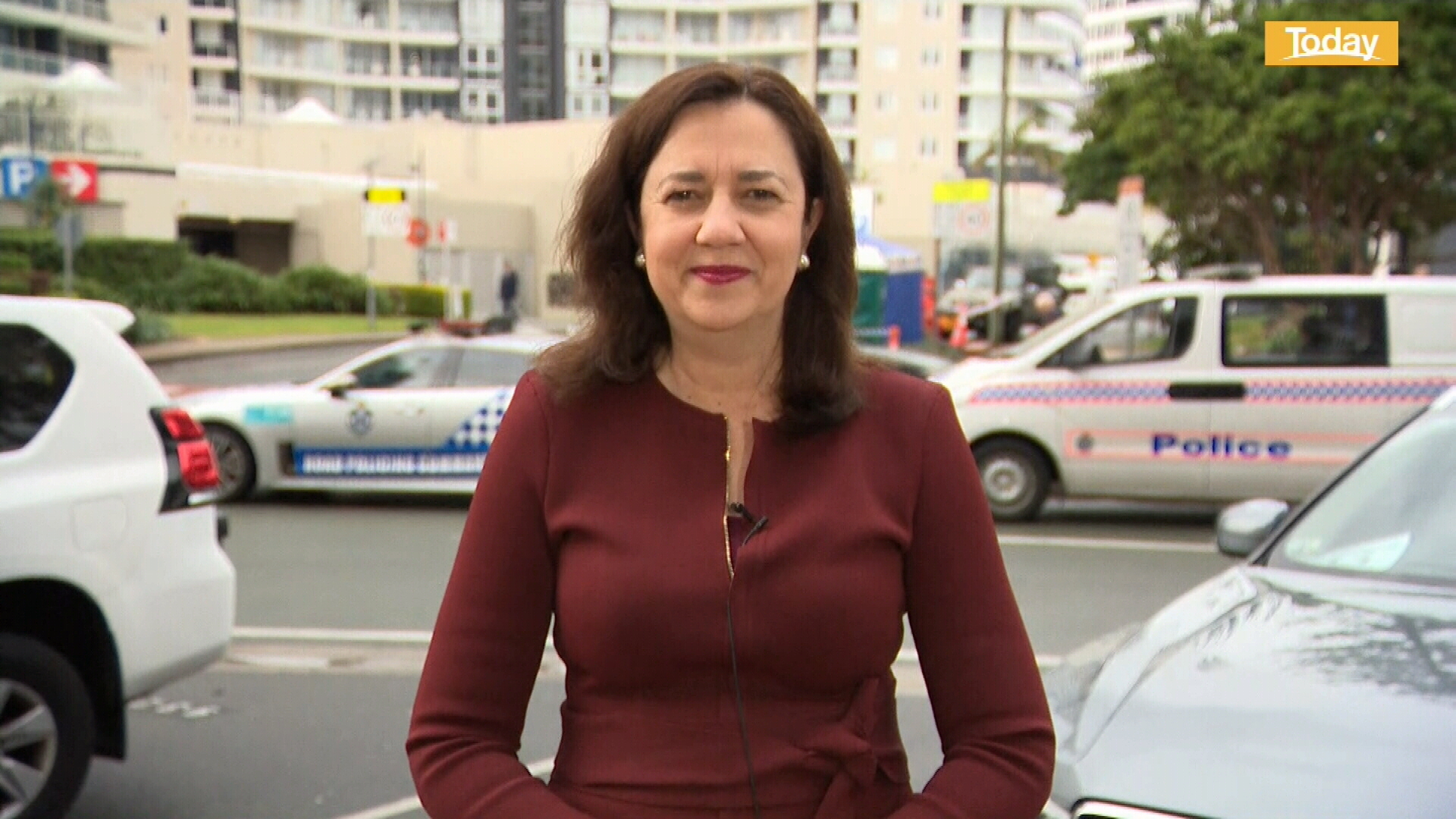 "Look, we wish Victoria all the very best. It's a national issue. We're all concerned about Victoria, but from a Queensland perspective, we've eased our stage three restrictions, we've got businesses getting back. We've had a really great school holiday season."

South Australia remains on track to reopen its borders to states other than Victoria on July 20, but Premier Stephen Marshall warned the National Cabinet yesterday that new cases in NSW and the ACT needed watching.

"We're going to look very carefully at the results over the coming days to make sure that we don't open those borders too early," Mr Marshall said.

Tasmania will delay its July 24 reopening to travellers by at least a week. 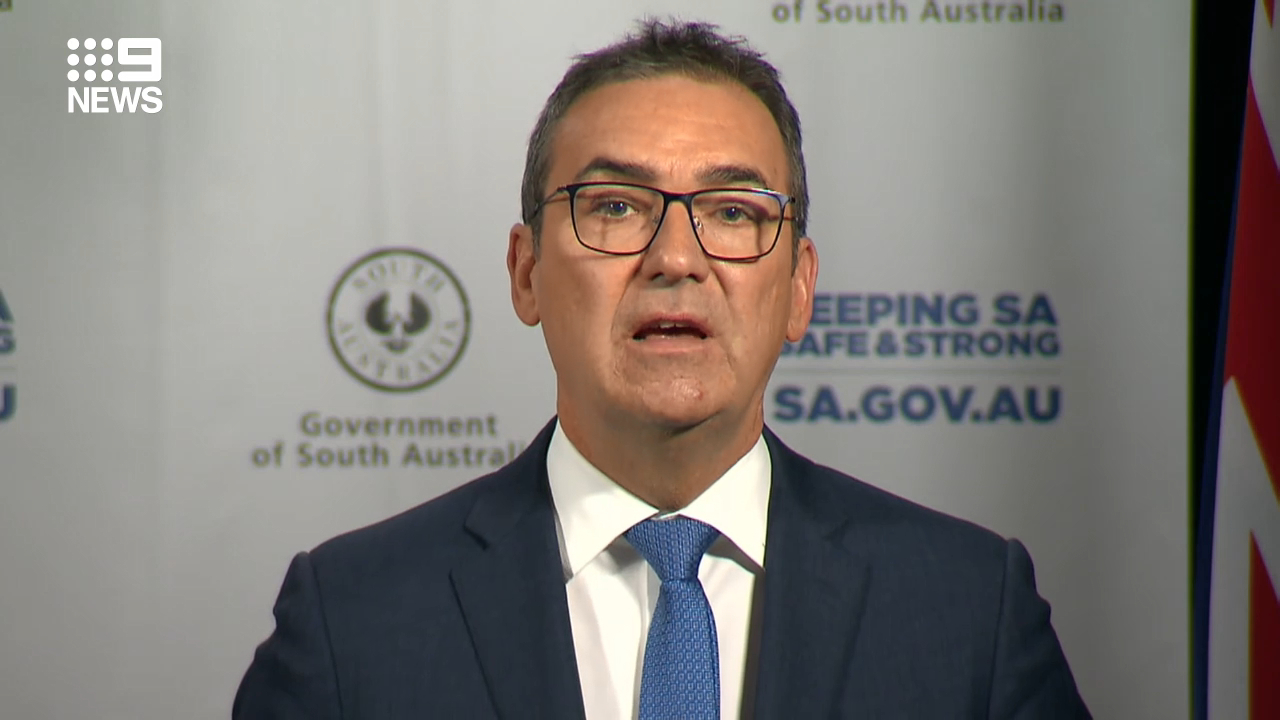 "It's important we use these next couple of weeks to gain a full understanding of what the outbreak in Victoria means for the rest of the country," Premier Peter Gutwein said.

"We're in the fortunate position in Tasmania of having one of the safest places in the country."

Western Australia has delayed its next phase of re-opening as a result of the chaos on the other side of the country.

Phase Five of eased restrictions was set to begin next Saturday, but has now been provisionally pushed back to August 1. 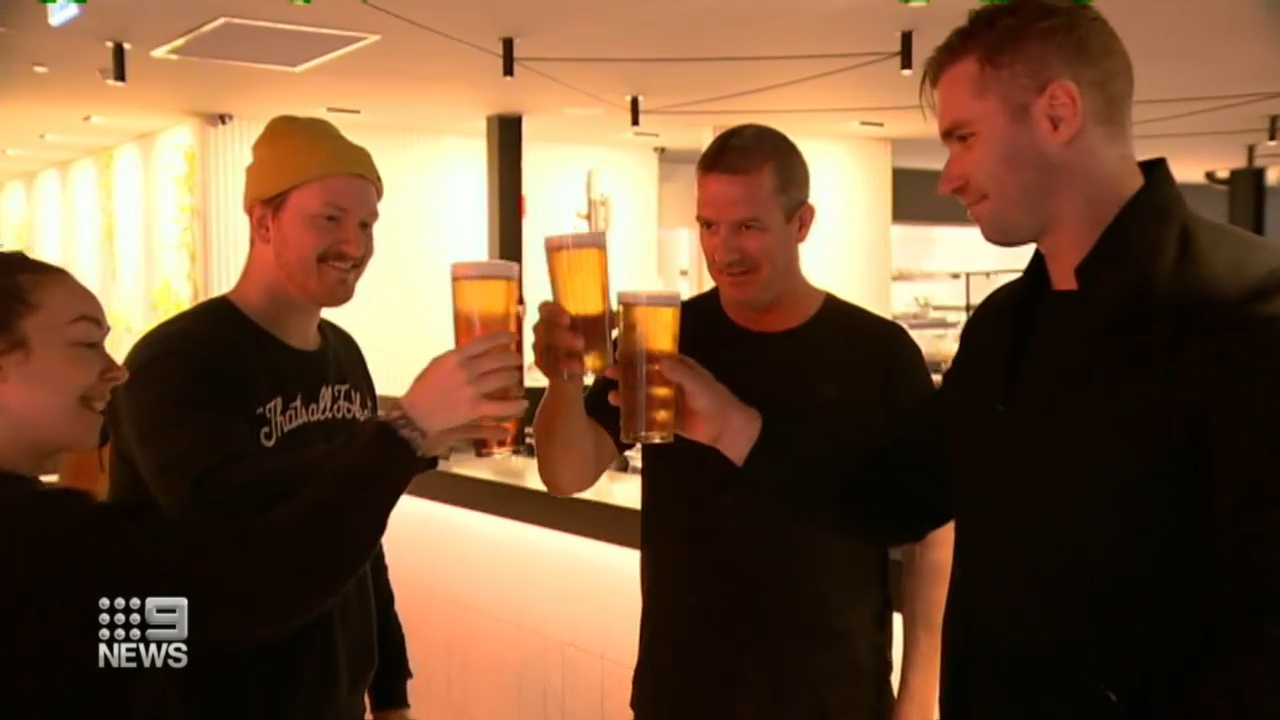 "If a slight delay means our freedoms and our health and safety are protected, it will be well worth the wait," Premier Mark McGowan said.

NSW faces a nervous weekend as it races to keep on top of new cases after 14 were detected yesterday as it achieved the milestone of having conducted more than one million tests since January.

"NSW has one of the highest COVID-19 testing rates in the world and reaching one million tests already is an incredible result," Premier Gladys Berejiklian said.

NSW Health Minister Brad Hazzard warned the virus was likely still circulating in the community as he urged continued vigilance. 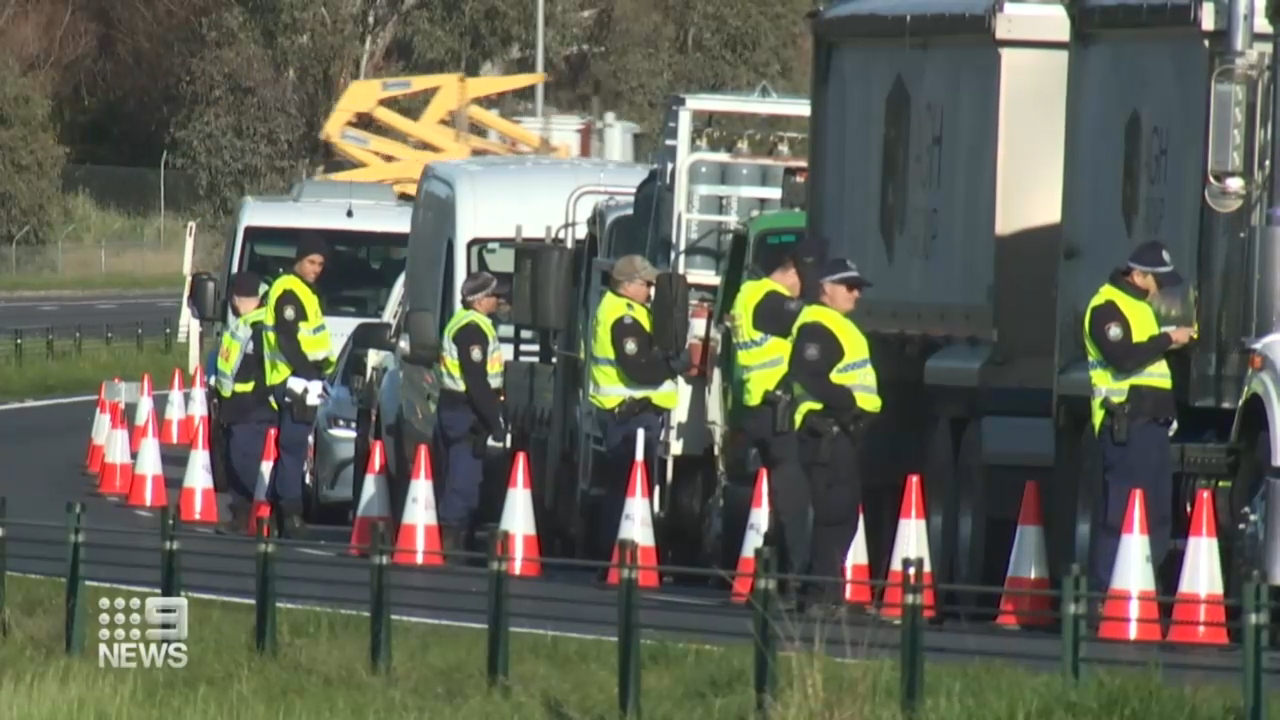 "While this is a fantastic response from the community, we must keep up the fight against COVID-19 and not allow complacency to set in," he said.

Despite the growing concerns about the size of the second wave of coronavirus cases, there was a glimmer of hope last night with news the drug remdesivir had been approved as the first treatment option for COVID-19 in Australia.

The Therapeutic Goods Administration granted provisional approval for use of the drug to treat adults and adolescent patients with severe coronavirus symptoms who have been hospitalised.

The TGA said remdesivir was the most promising option so far to reduce hospitalisations. 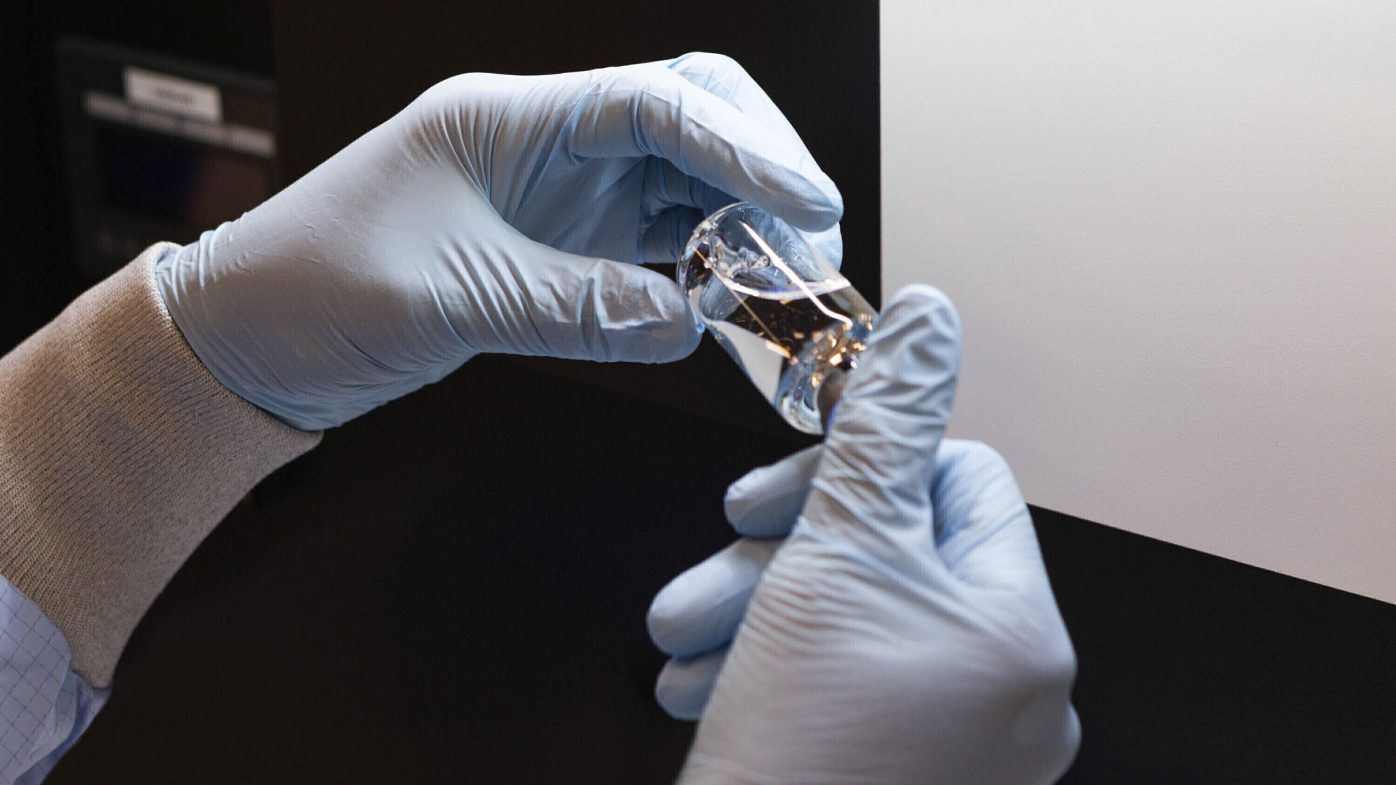