Here’s the weather across Australia on Friday October 9, 2020, including a fire warning in WA and damaging winds in NSW.

Extreme weather which caused flash flooding and record-breaking rainfall over the last two days will ease for NSW and South Australia but will continue in Tasmania and Victoria.

Parts of western Victoria received 50mm of rain yesterday, with some areas recording their heaviest falls in nine years.

Tasmania was hit hard with 100mm falling in the space of five hours resulting in flash floods and communities becoming isolated by floodwaters. 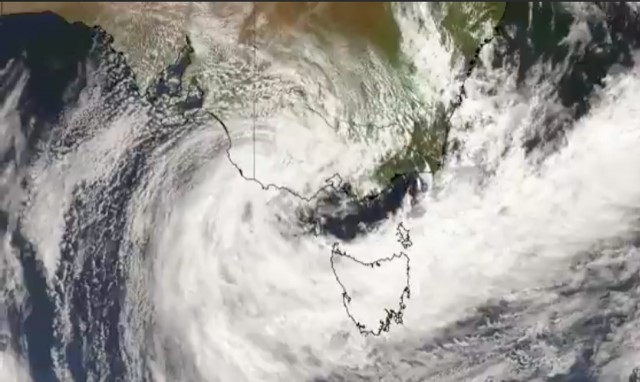 The system is today moving across bass straight and eastern Tasmania before moving offshore on the weekend.

"That means more heavy rain and potentially damaging winds in parts of Victoria and Tasmania on Friday before we see conditions ease on Saturday," Weatherzone meteorologist Ben Domensino said.

A trough is causing isolated showers and storms in the NT and Kimberley and the odd storm is forecast in eastern NSW.

A high is keeping elsewhere mostly clear and settled.

Here's the weather across Australia on Friday, October 9, 2020.

Brisbane will be mostly sunny, with a low of 17C and top of 31C.

Canberra will be mostly cloudy, with a low of 7C and top of 16C.

Melbourne has showers clearing, with a low of 11C and top of 17C. 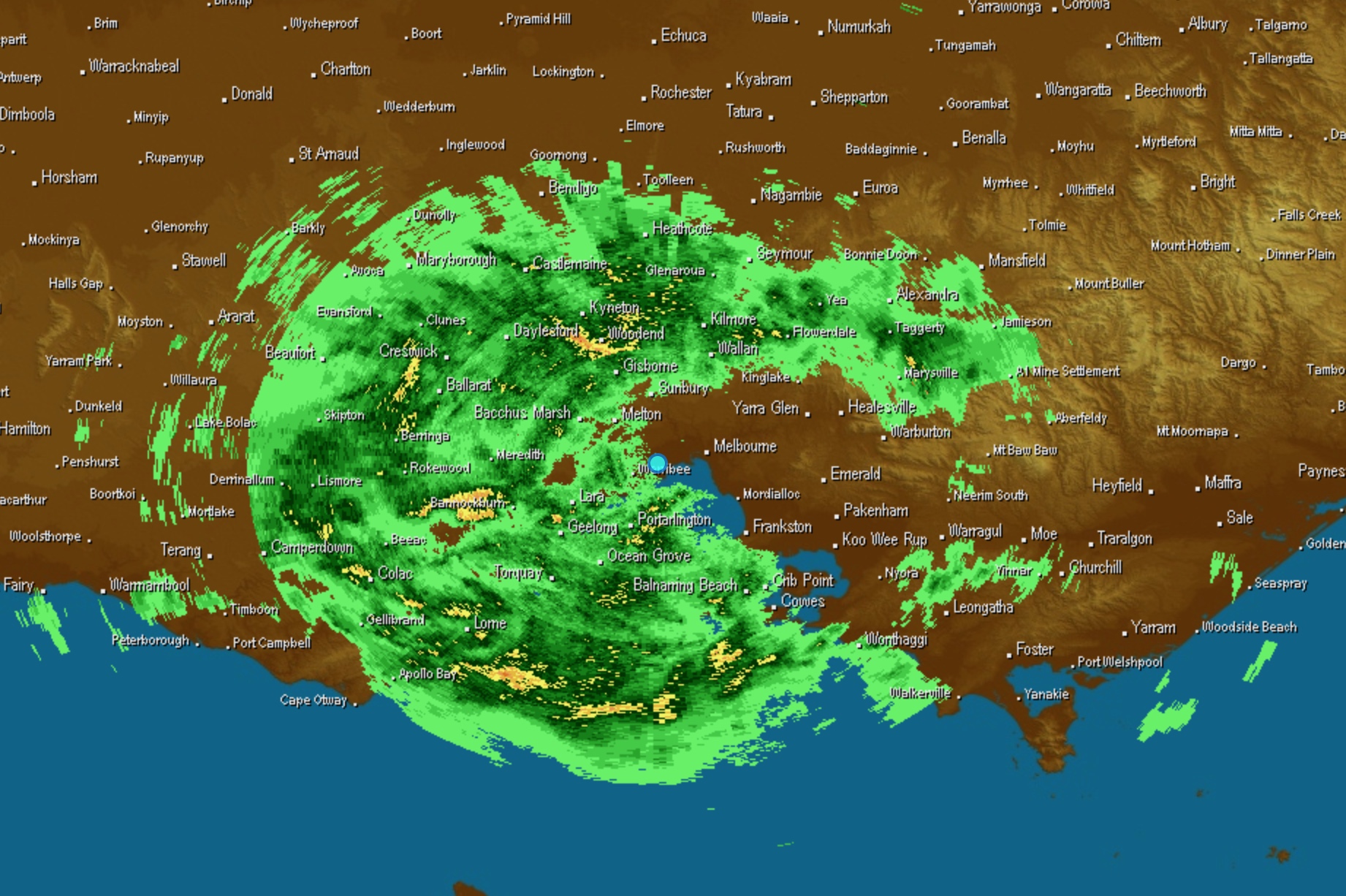 Cold temperatures, showers and westerly winds are expected today, and there is a risk of losses of lambs and sheep exposed to these conditions.

Mostly sunny, cool-to-cold in the southeast and central. Sunny, mild-to-warm in the west and north.

Adelaide has sunshine increasing, with a low of 10C and top of 20C.

There's a warning for severe fire danger in the for East Pilbara Inland and Ashburton Inland fire weather districts, as weather will be hot and dry with fresh and gusty northeasterly winds.

The Department of Fire and Emergency Services advises you to:

Mostly sunny, very warm in the north. Mostly sunny, warm over the interior. Sunny, cool-to-mild in the south.