The federal government estimates the coronavirus outbreak could result in a $1 billion health bill, as authorities consider potentially closing a NSW school for two weeks after a student became infected.

Epping Boys High School was shut down yesterday and could be closed for a fortnight after a 16-year-old male student tested positive.

NSW chief health officer Dr Kerry Chant says the government is "prepared to take whatever action" is in the best interests of students and the community, and could close the school for up to two weeks. 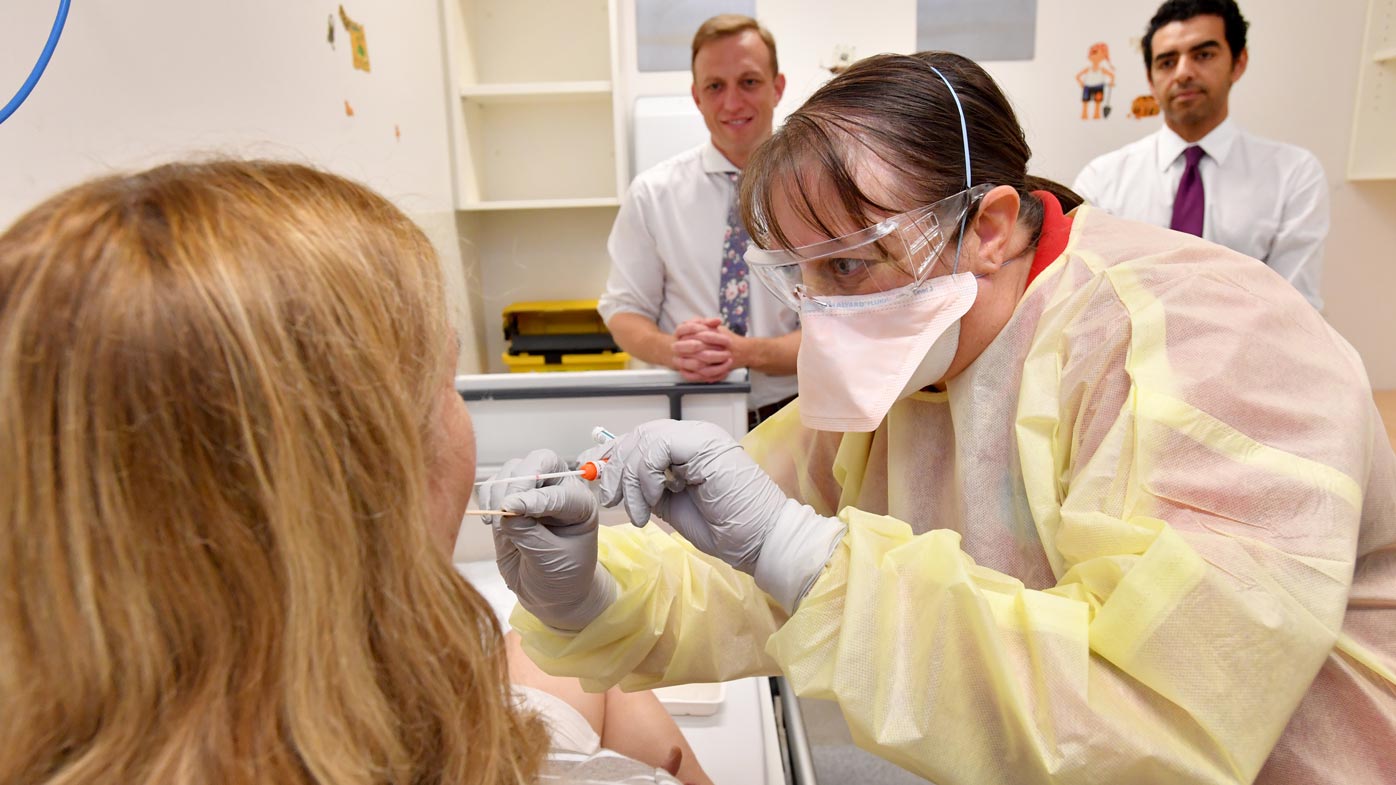 As the number of cases across Australia continues to grow, Prime Minister Scott Morrison yesterday estimated the coronavirus outbreak could cost Australian taxpayers about $1 billion in health spending.

He announced a special shared funding deal to help states and territories shoulder hospital, health service and other response costs.

The deal is separate from other hospital funding agreements, with hospitals to account separately for costs associated with coronavirus cases.

Of the 59 cases nationwide, 22 have been cleared, but the rate is rapidly climbing, with NSW doubling its figures in a week to 28.

Talks on epidemic planning were also held for the aged care sector while Queensland has been looking at a range of scenarios to decide the threshold for drastic measures such as the closure of schools. 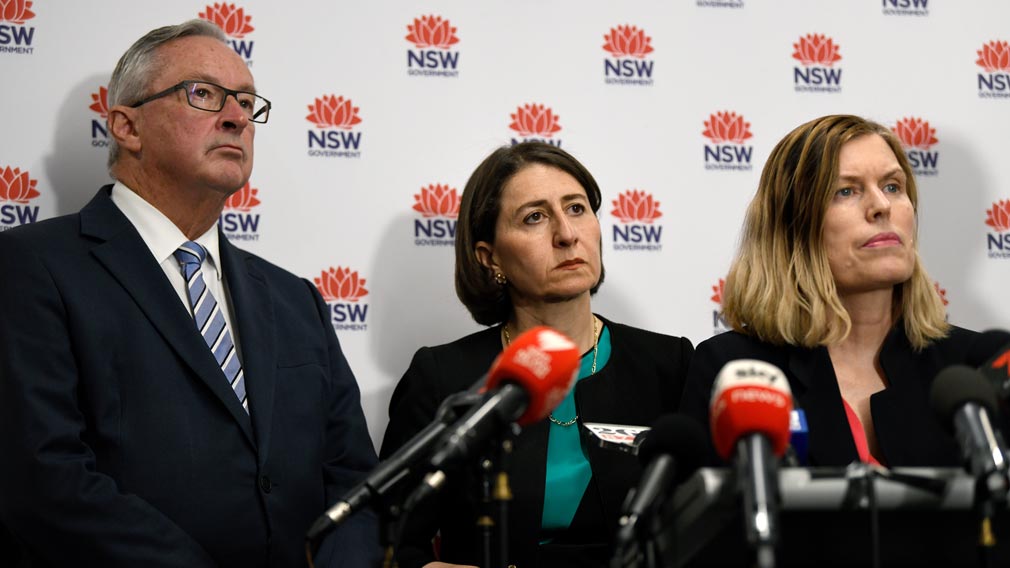 Meanwhile, four more Australians have been caught up in yet another cruise ship emergency, this time off the coast of California.

Test kits are being dropped on to the Grand Princess where dozens of people have shown flu-like symptoms.

READ:  Owners not allowed at the Melbourne Cup