A state of emergency has been declared in Victoria and Canberra to deal with the spread of coronavirus.

A state of emergency has been declared in both Victoria and Canberra to deal with the spread of coronavirus.

Victorian Premier Daniel Andrews announced the state of emergency would begin from 12pm today, initially running for four weeks with the likelihood of continuation.

The special powers have been declared to enforce the 14-day isolation requirements for all travellers coming into Australia.

The self-isolation sanction was declared by Prime Minister Scott Morrison on Sunday. 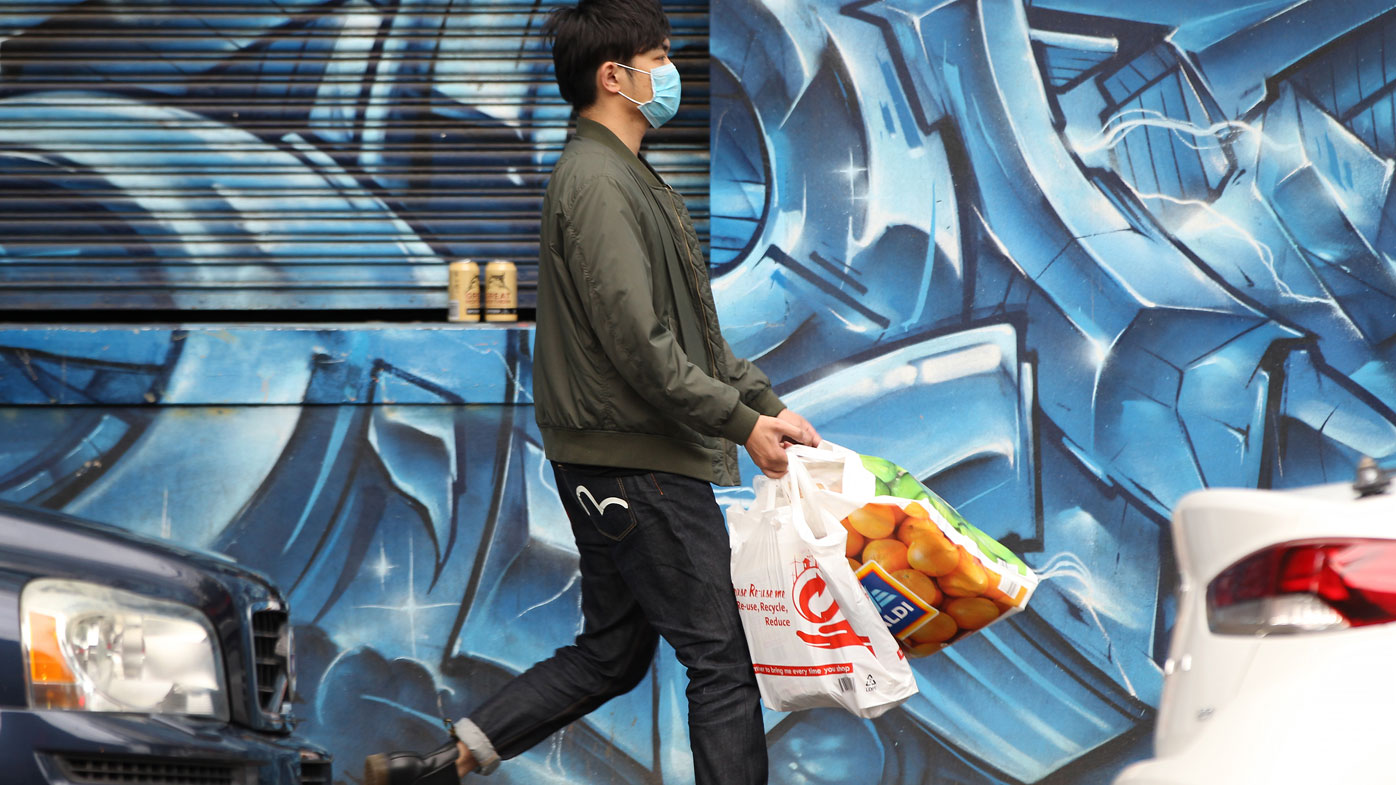 Under the move, authorised officers can detain people, restrict movement and prevent entry to premises to protect the public.

Victorian Minister for Health Jenny Mikakos and Premier Andrews said the declaration aimed to "flatten the curve" of COVID-19.

"This is the biggest public health challenge we've faced in our lifetimes – that's why it's so important that we have the right tools at our disposal to minimise the impact of this virus," she said.

"Expanding the powers of the Chief Health Officer will allow us to better protect public health and give our hospitals, GPs and other industries the best fighting chance we can."

Non-essential mass gatherings of more than 500 people such as cultural and sporting events and conferences, have been banned.

Institutions such as the National Gallery of Victoria, State Library, and museums are temporarily closed, while the Melbourne Comedy Festival and Food and Wine Festival have already been postponed.

READ:  'If it wasn't for the doctor's expertise, he would be dead by now'

Schools, TAFEs and universities will remain for now, but have been asked to restrict mass gatherings such as assemblies and lectures of over 500 people.

Locations where 500 or more people may be in transit such as Melbourne's Federation Square or Bourke Street Mall have been excluded from the ban list on mass gatherings, but powers can be used in future to quarantine suburbs, businesses or even professions – rather than just individuals.

The expanded powers mean that people who don't comply with a directive could be slapped with a fine of up to $20,000.

While fines for body corporates that don't comply could be up to $100,000.

Premier Andrews said the measures aimed to contain the spread of coronavirus and reduce the risk of contracting the illness.

"We are taking these steps, after agreement from the National Cabinet that includes the Prime Minister and all Premiers and Chief Ministers, to contain the spread of coronavirus as much as we can," he said.

"Make no mistake, the next few weeks and months will be tough for everyone, but we're doing what is necessary to protect Victorians."

Canberra's declaration comes after it confirmed its second case of coronavirus, with another man in his 30s testing positive on Sunday.