A public state memorial at Sydney Olympic Park is being held to recognise the devastating toll of the unprecedented bushfires that ripped through NSW.

Thousands of homes have been damaged or destroyed and 25 people have died in the NSW bushfires since October. 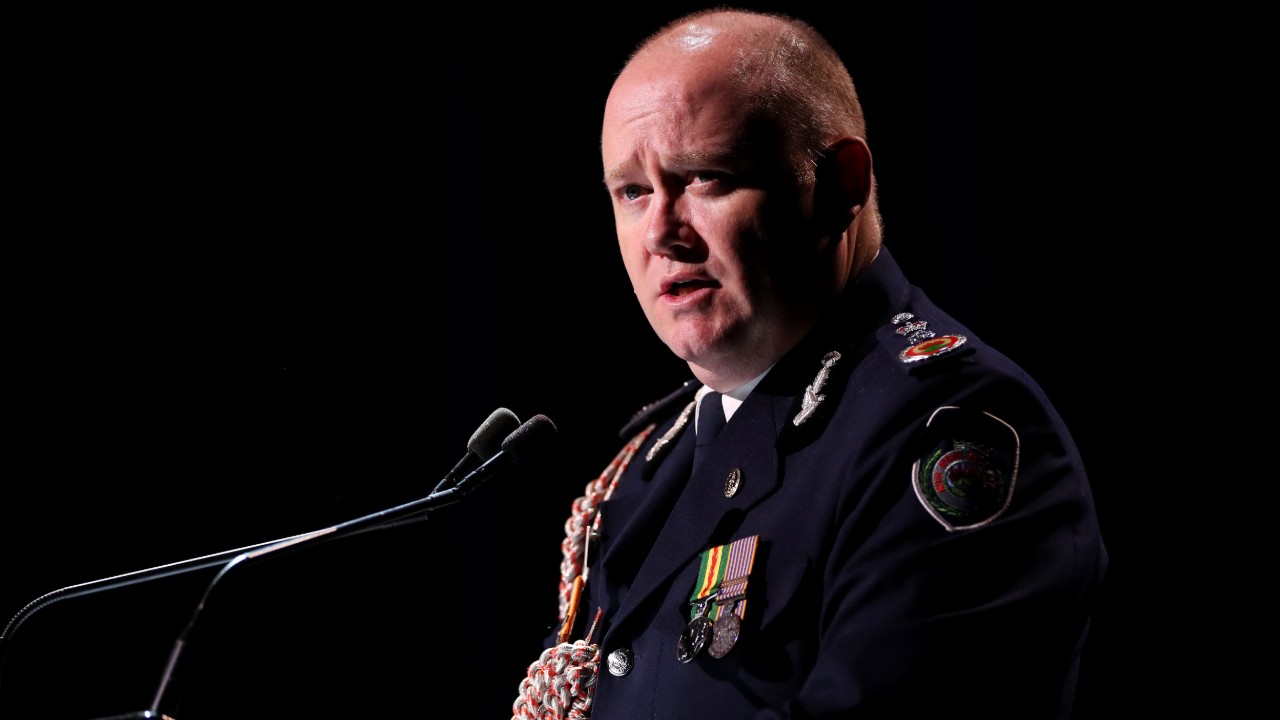 "Each one of those is a story of grief, of profound loss, and great sadness, of lives cut short, and of families being changed forever," he told the memorial.

"To the families and loved ones of those that have been lost, and who are here today, we know your hearts have been broken over recent months and we are truly blessed that you've made the effort to be here today." 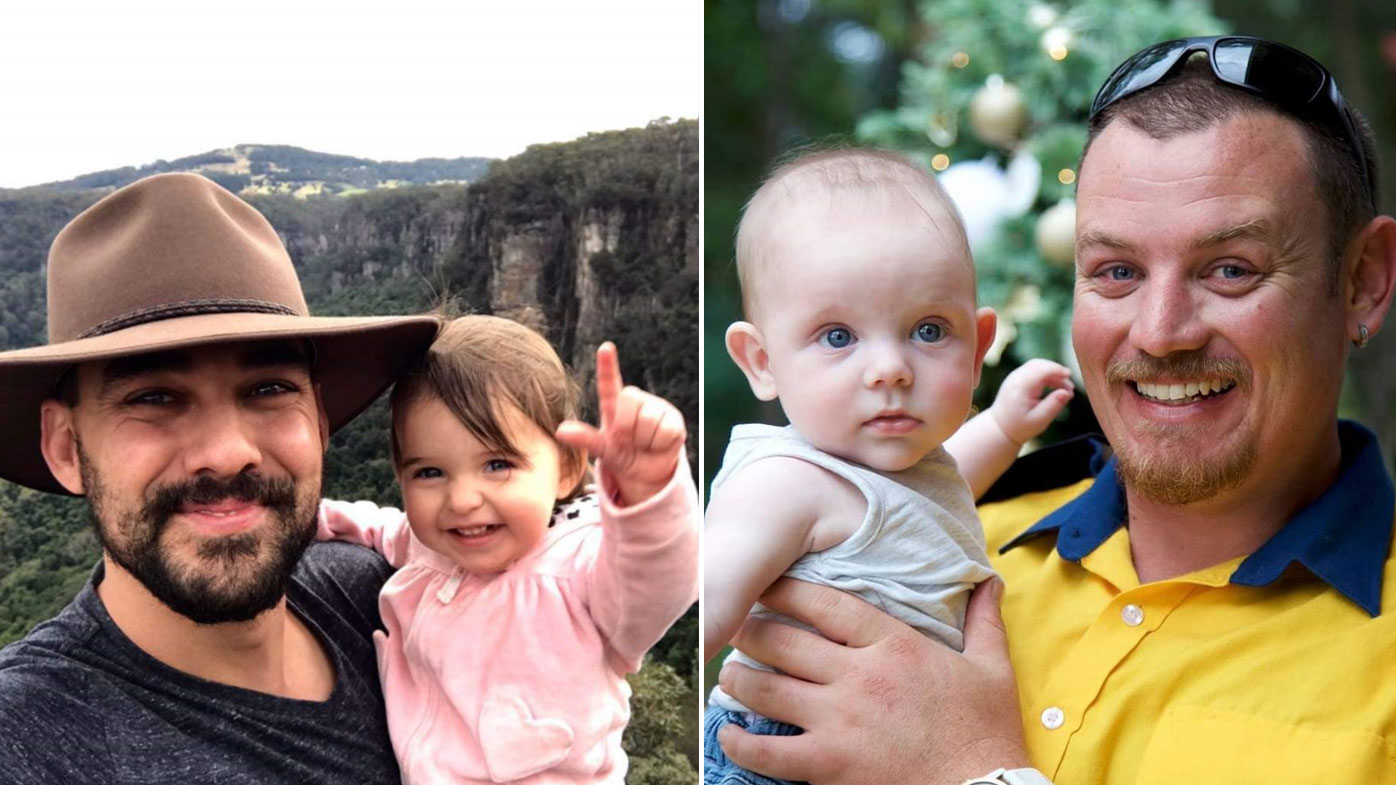 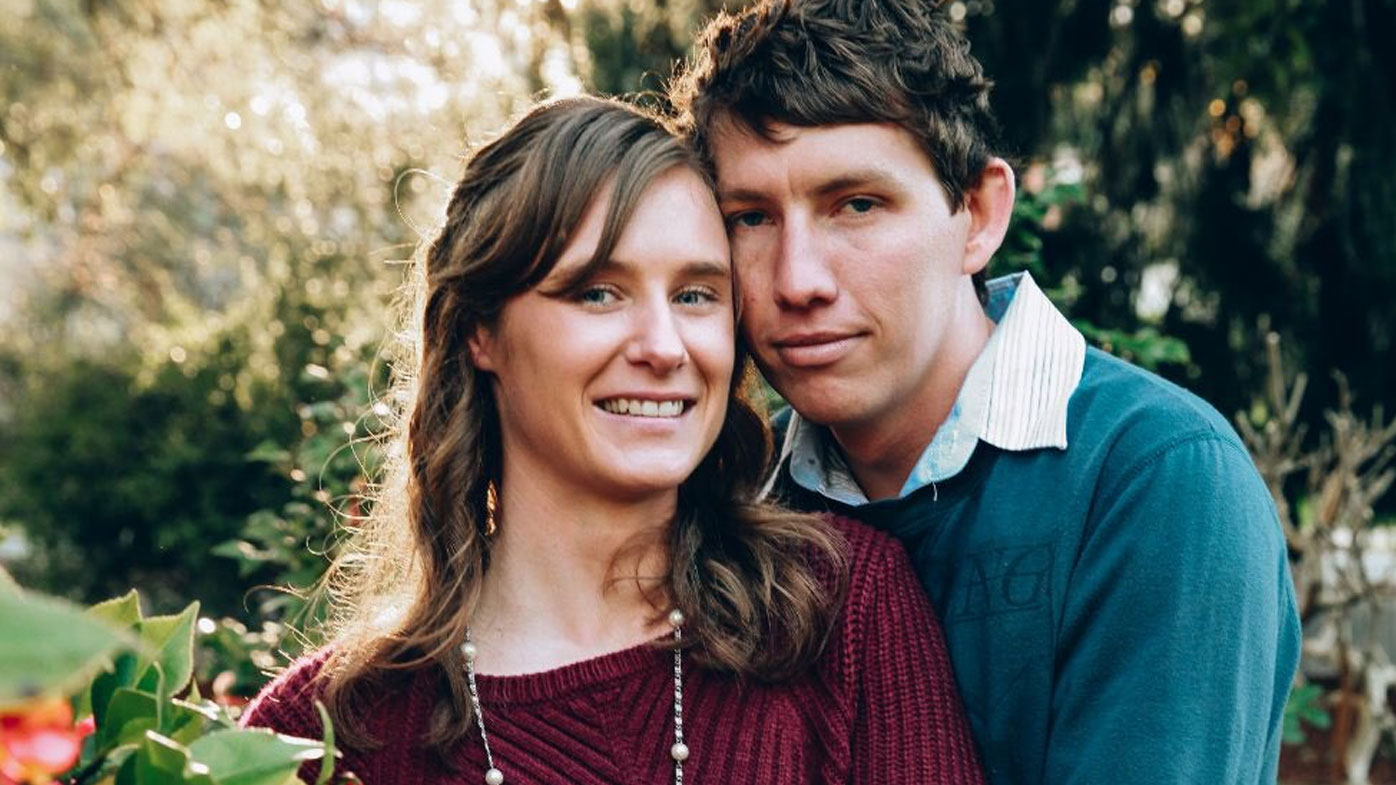 Firefighting crews from across the state were among the hundreds of people who travelled to Sydney's Qudos Bank Arena for the memorial.

Six sets of boots were symbolically placed at the memorial for the three American airmen who died in a firefighting plane crash near Cooma and the three RFS volunteers who died fighting fires.

Geoffrey Keaton and Andrew O'Dwyer died on December 19 when a tree hit their tanker southwest of Sydney, while Samuel McPaul died on December 30 when the truck he was travelling in crashed east of Albury.

"They were selfless individuals, paying the ultimate price while simply serving and protecting others in their local community and communities much further afield," Mr Fitzsimmons said. "In every case, our firefighters confronted the fire by relying on the love that was behind them," he told the memorial.

"We've lost firefighters, aviators, farmers, and civilians alike this summer. All carried within them, even until the end, the DNA of our universal language - I love you."