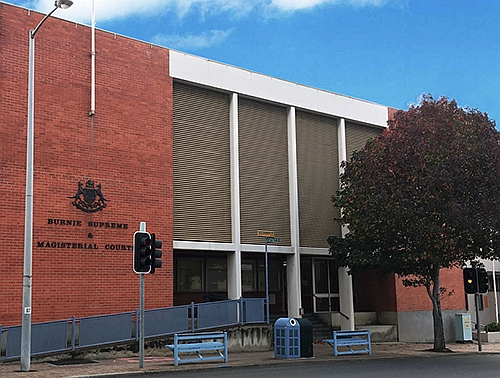 The Tasmanian government has announced an expansion of its capital works program to stimulate the economy.

The Tasmanian Government has announced an extension of its current infrastructure commitment to  $1.8 billion over the next two years.

“It brings forward government expenditure, it will stimulate investment in the private sector, it will strengthen and underpin the economy and it will create thousands of jobs,” said Premier Peter Gutwein today.

He said the best way to get teh budget back on track and grow business confidence and create jobs is to grow the economy.

“I have said that the hallmarks of this government will be one of compassion, conviction and opportunity, and never before has that been more important as we rally together to build our way out of coronavirus,” he stated.

The centrepiece of the package promises 2300 new dwellings, including social and affordable houses across the state.

“And there’s no better place in the country right now to build a house,” the Premier said, “with our state-expanded First Home Owners funding of $20,000 for any owner occupier to build a house, combined with the Federal Government’s injection of $25,000 meaning there’s a massive $45,000 available, regardless of if it’s your first or your 10th house.”

He said the spending commitment also ‘secures and fast-tracks’ projects across community infrastructure, roads, irrigation and other essential infrastructure.

Essential Services (with a total construction value of est $42.1 million)

“These are challenging times, but now is not the time to sit idle, now is the time to unleash the greatest stimulus program we can, to kick-start the recovery process and help get Tasmania back on track and back in business,” he concluded.