Lorraine Tyler is one of the few people who knows how differently breast and lung cancers are handled – because she was diagnosed with both in the same year.

Lorraine Tyler is one of the few people who knows personally how differently breast cancer and lung cancer are handled in Australia, because she was diagnosed with both in the same year.

When the 57-year-old independent financial advisor was told she had breast cancer in April 2017, she describes her treatment and care from diagnosis — made after routine screening — to cure, as "phenomenal".

But later that year, when it was discovered by chance that she had totally separate, stage three, non small cell lung cancer, she had an altogether different experience both in terms of care and attitude. 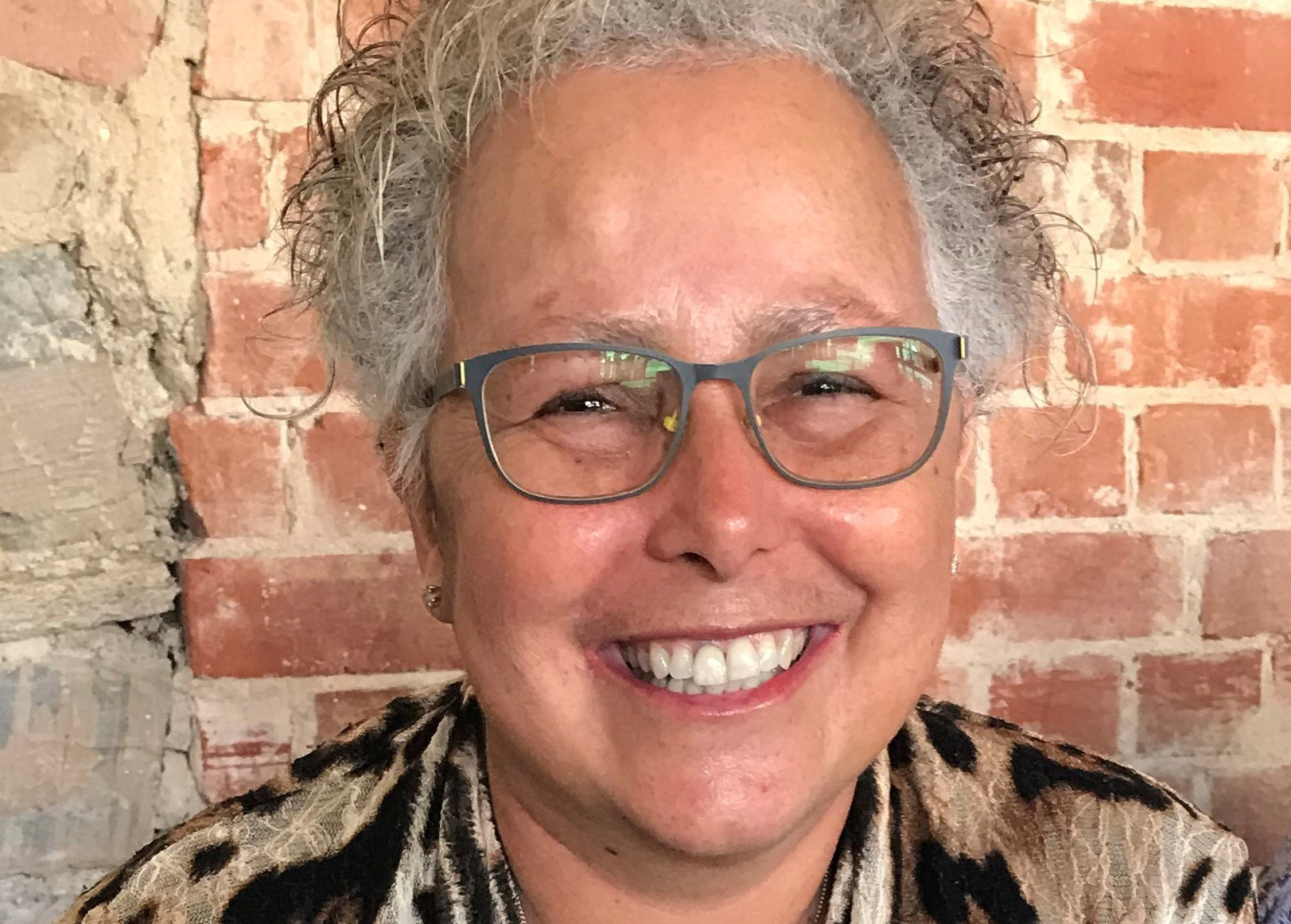 "People have an outpouring of grief and empathy when you're diagnosed with breast cancer," she told 9News.

"You get diagnosed with lung cancer, people say, 'Oh, I didn't know you were a smoker...' I never had been," she said.

"The contrast was so stark to me."

READ MORE: Tens of thousands of Aussies could have cancer and not yet know due to pandemic 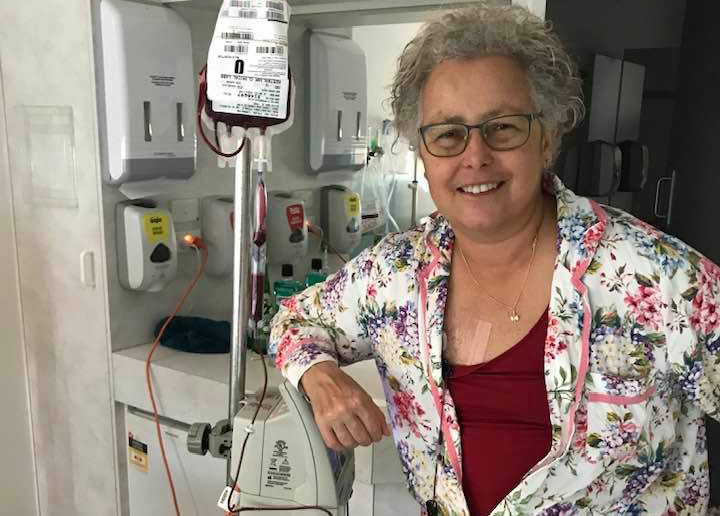 And while Ms Tyler could always get personal help or support from one of Australia's breast cancer nurses for her first diagnosis, the only available specialist lung cancer nurse she was able to speak to was in Brisbane.

And she lives in Adelaide.

"There's just this massive gap in the lung cancer space even though it's the biggest cancer killer in the country," she said. 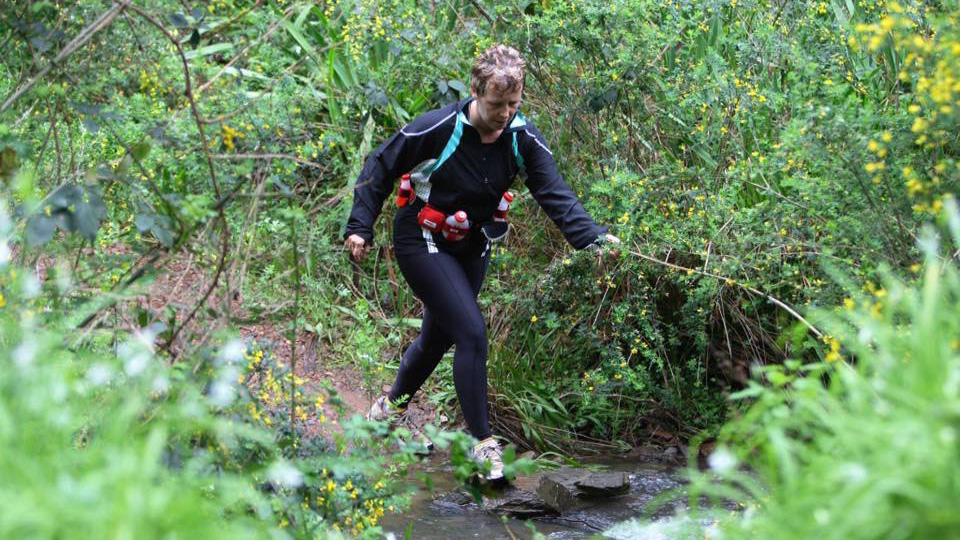 But that's still only one nurse per almost 800 patients, compared with the amount diagnosed annually.

In comparison there are 400 breast cancer nurses, according to Lung Foundation Australia.

Specialist nurses provide support and care both over the phone and in person and have been proved to have a positive impact on patient's health.

However, some of the budget cash will also help get a world-first lung cancer screening program off the ground, which could work in a similar way to breast cancer vans and help get people like Ms Tyler, diagnosed before it's too late.

It could save 12,000 lives over a decade, according to Cancer Australia.

However, the cash earmarked for lung cancer in this year's Federal Budget alone was around a tenth of that given to breast cancer screening.

Charity the Lung Foundation said the latest money is a positive step, but called for more help.

"While we welcome the Budget announcement and look forward to full implementation of a national lung cancer screening program, we call on the Government to now continue the momentum in order to finally achieve equity for treatment and care across all cancers," Lung Foundation Australia CEO, Mark Brooke, said.

"We note this year's Budget contained $354 million for women's health, with significant spending for breast and cervical cancer screening.

READ:  Anger in Iran after man accused of killing his 14-year-old daughter 'for running away' 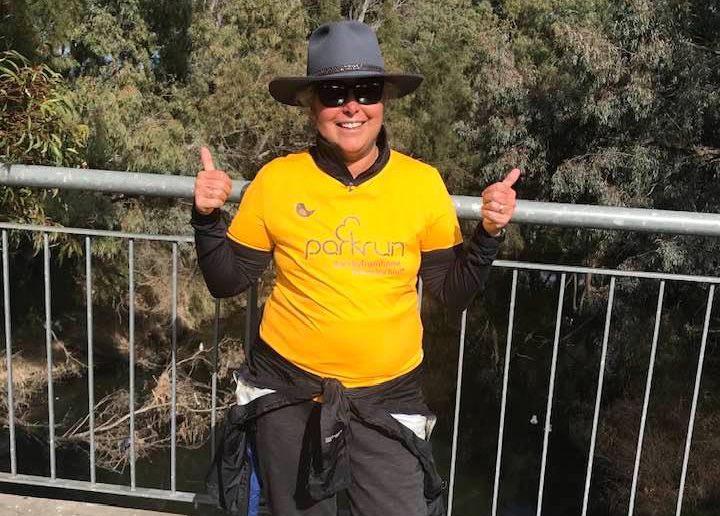 "So while lung cancer is the deadliest cancer for Australian women, as well as men, funding does not yet fully reflect that.

"Five specialist care nurses for lung cancer patients is a very positive start and warmly welcomed, but is very much only the beginning."

Before lung cancer, Ms Tyler was a successful mountain hiker whose achievements include reaching Mount Everest base camp and ultra marathons,

She cannot hike or run anymore, and is on a drug which has successfully shrunk the cancer, which had spread to her liver.

At the moment she has no evidence of disease, but she knows it will return. 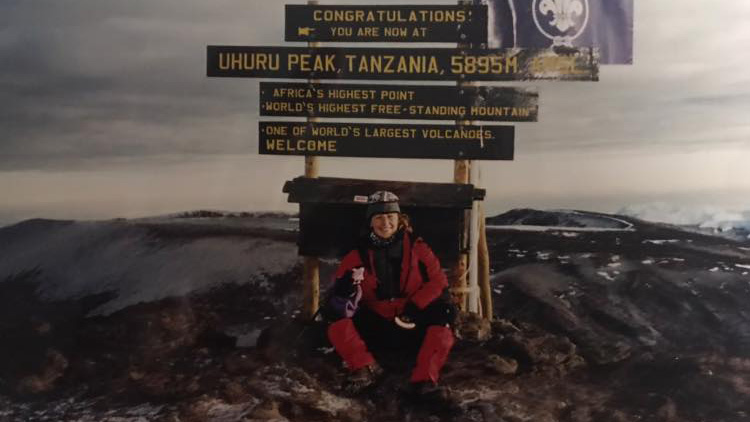 She said while she's pleased to have benefitted from the cash poured into breast cancer, she wants to see more done for lung cancer patients, too.

"They've got to address the fact that lung cancer is the fifth most diagnosed cancer in the county but the biggest killer by far," she said.

The Federal Health Department, said, "The Government has made an initial investment of $6.9 million through the 2021-22 Budget.

"A portion of this funding is for further stakeholder consultation and detailed design work in 2021-22 around the feasibility of a national lung cancer screening program.

"The Government's consideration of any further funding will be informed by this process.

"Cancer care nurses are one part of the cancer care team and can provide valuable support to people with lung cancer.

"The measure announced by the Government provides funding for 12 months to trial the delivery of support to lung cancer patients through cancer care nurses."

Lung cancer kills more Australians than any other type of cancer, but gets relatively little research funding.

It received less than a quarter of the funding cash given to breast and colon cancer research between 2011 and 2016, according to Cancer Australia. 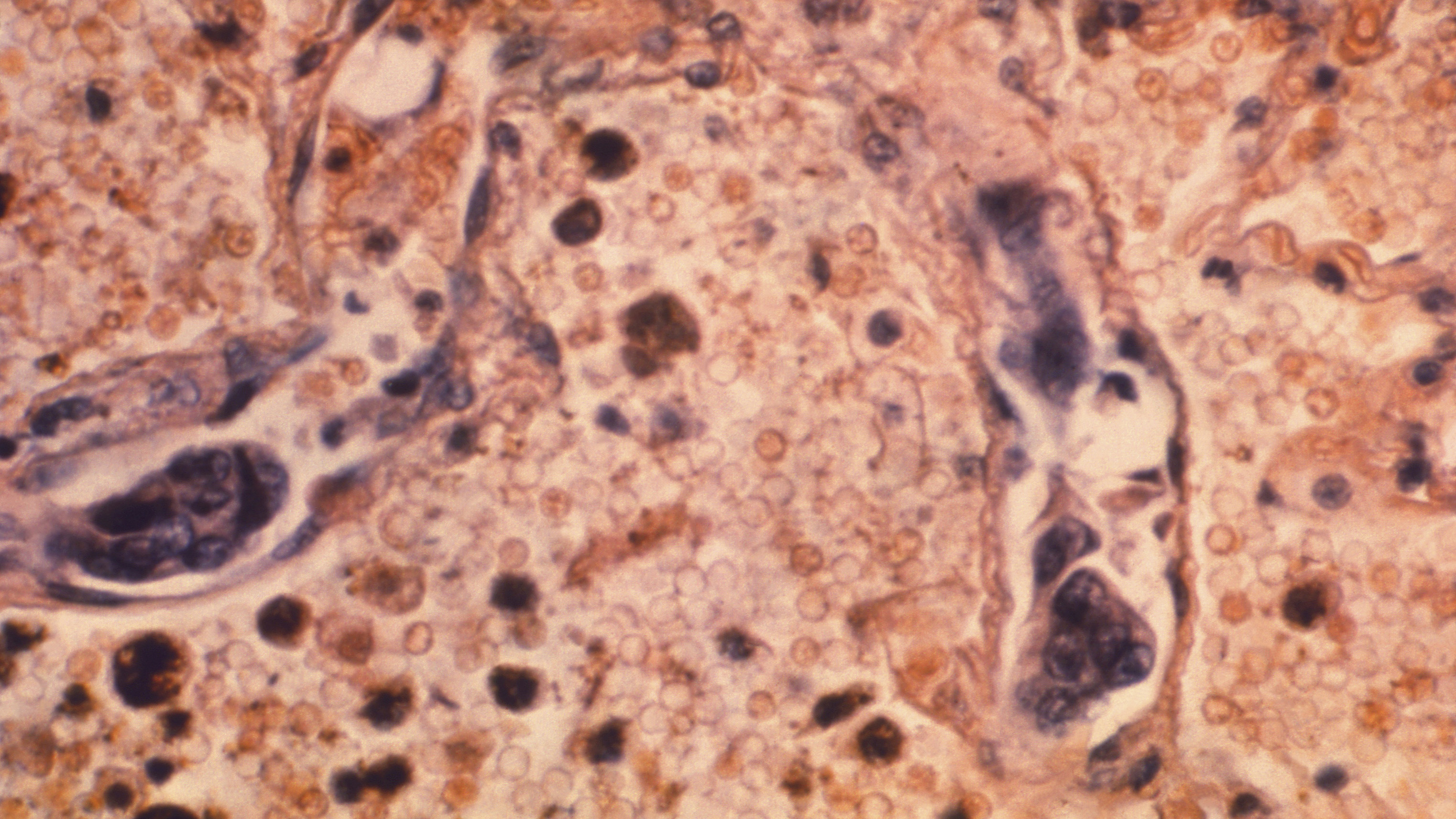 As a result, while breast cancer survival rates have soared to 90 per cent, just 15 per cent of lung cancer patients survive more than five years.

One in three women, and one in 10 men, diagnosed have never smoked, according to the Lung Foundation Australia, but the disease still carries a stigma.