The timepiece, passed down from father to daughter, was valued on Antiques Roadshow.

The staggering cost of a pocket watch passed down from father to daughter has been revealed by an expert on Antiques Roadshow.

The 340-year-old timepiece was made by jeweller Nicolas Redgendous, a German from Augsburg.

However, there were three generations in the family with the same name. 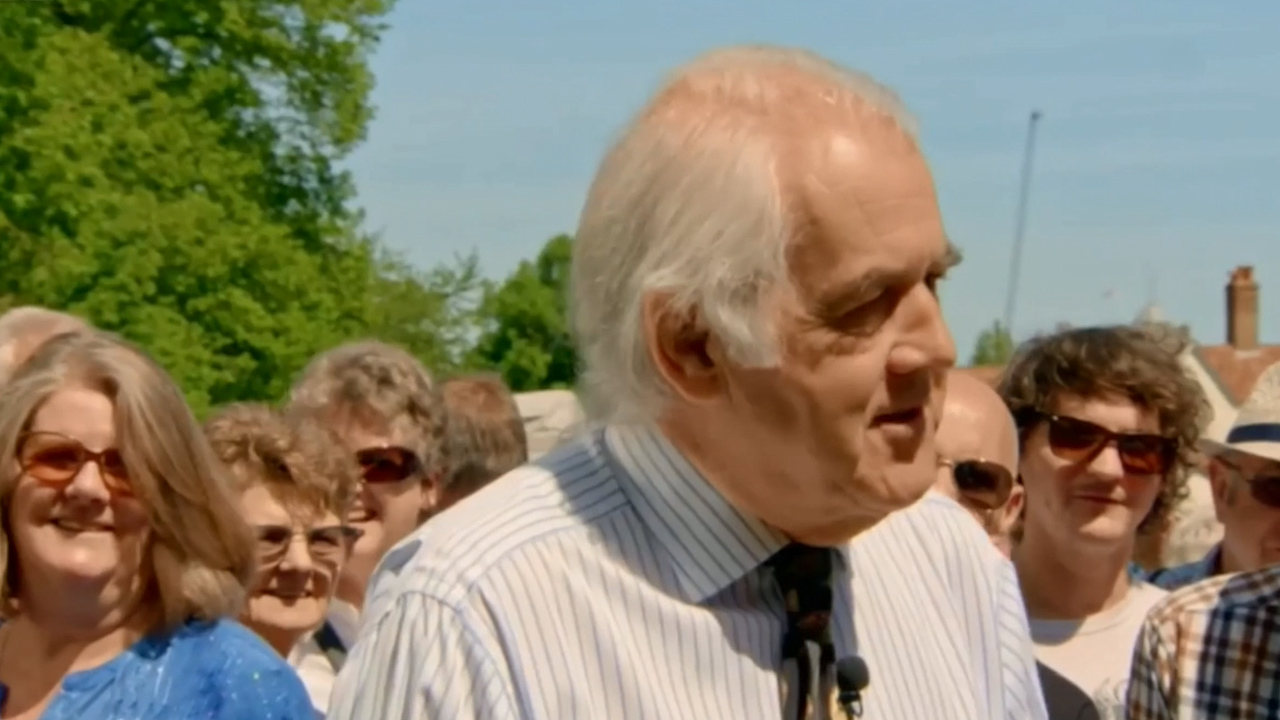 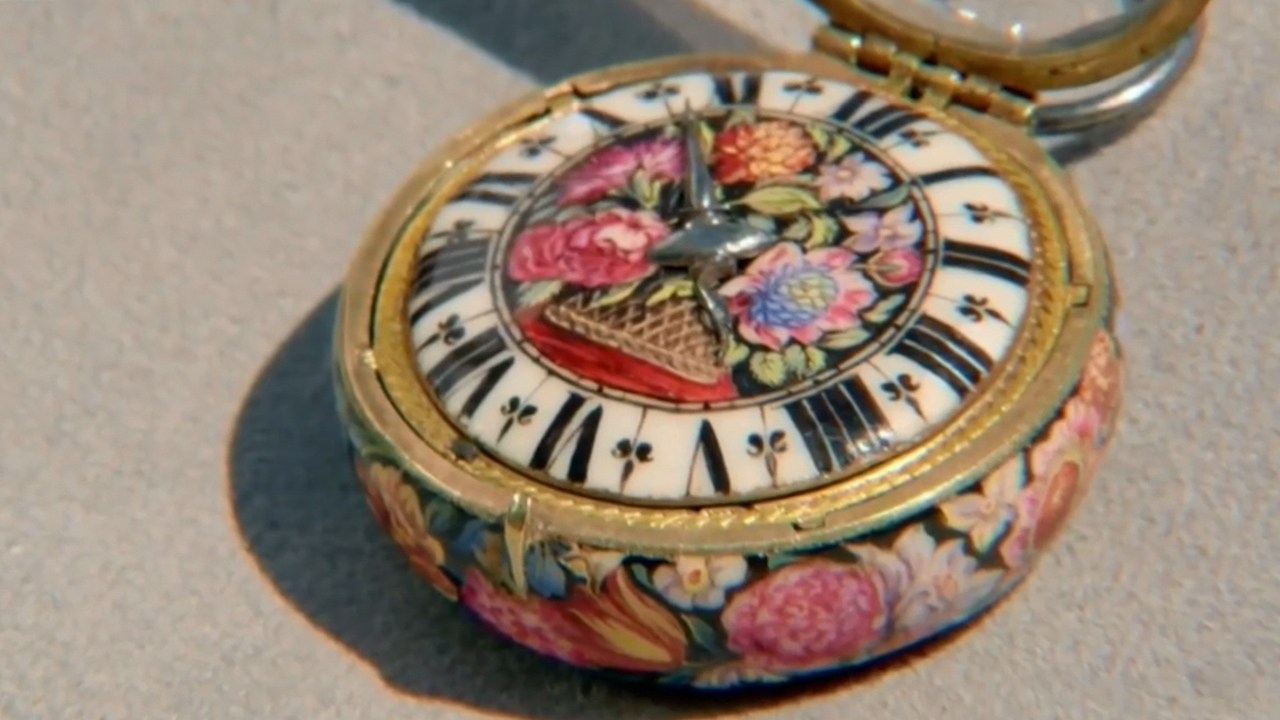 The watch is decorated in delicate flowers on the outside, while opening the timepiece reveals an intricately-detailed dial.

"And this family would've used the finest enamelist that would have come across from France at the time," Mr Price said. 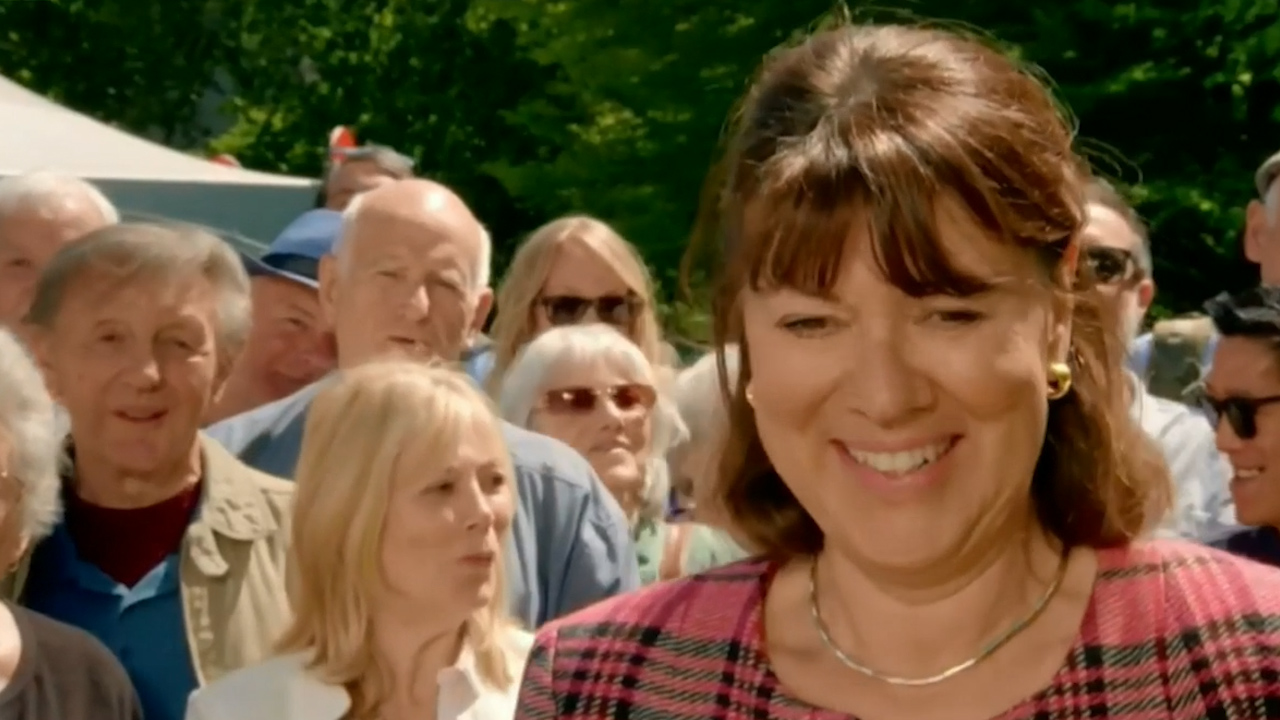 The most incredible thing about the pocket watch however, was the price.