The PM has changed the rules on reopening, with stadium crowds set to pour in to games from as early as July.

The Prime Minister has given sporting stadiums a head start in accepting crowds, denounced protest gatherings and called for more jobs in his latest press conference.

Speaking after a National Cabinet meeting, Scott Morrison said the primary challenge for the government going forward was to create jobs that had been lost as a result of the virus.

But that wasn't everything. From sporting codes to funerals and even Chris Lilley, here's a quick breakdown of everything we learnt from Scott Morrison's latest press conference, June 12: 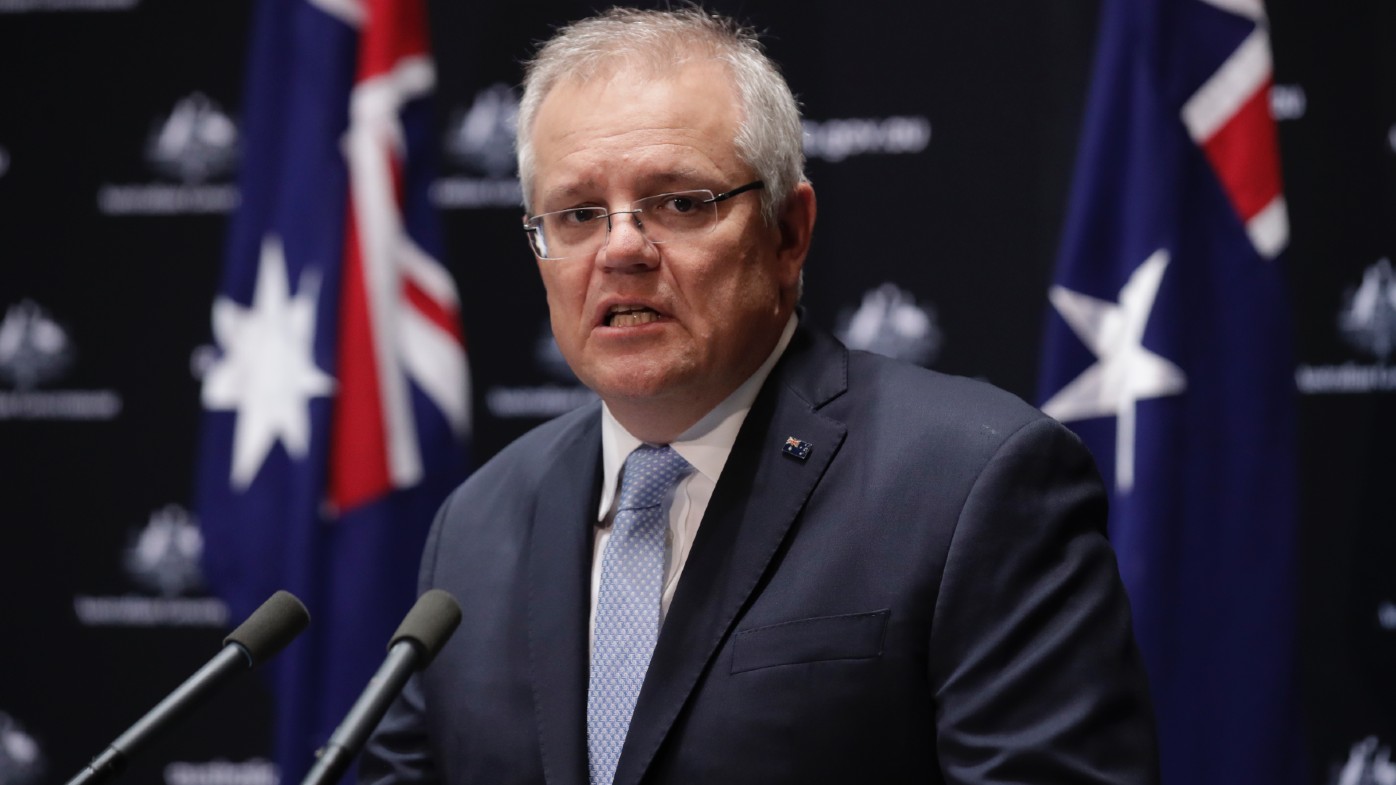 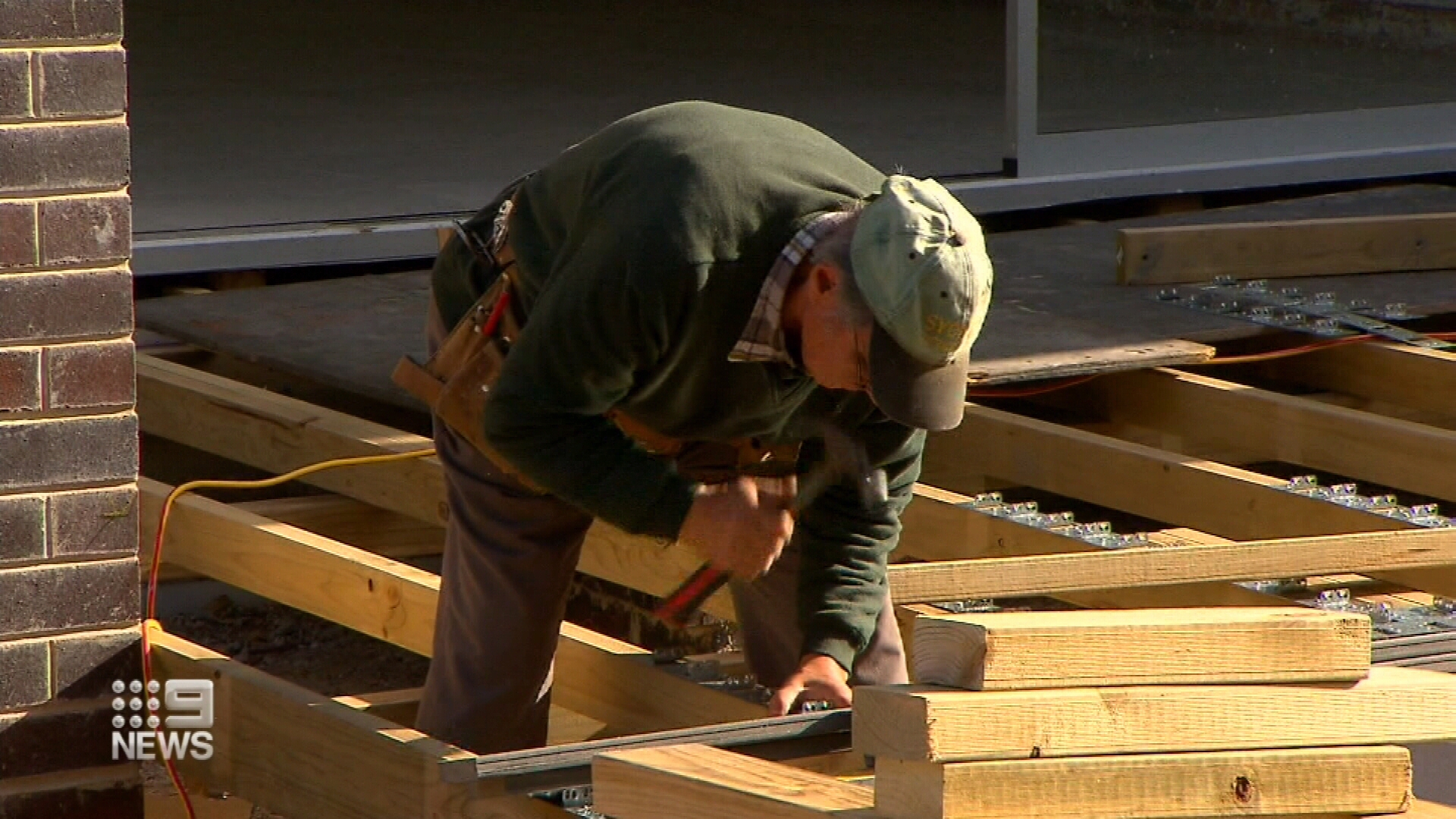 SMALL OUTBREAKS OF COVID-19 WILL NOT SLOW NATION 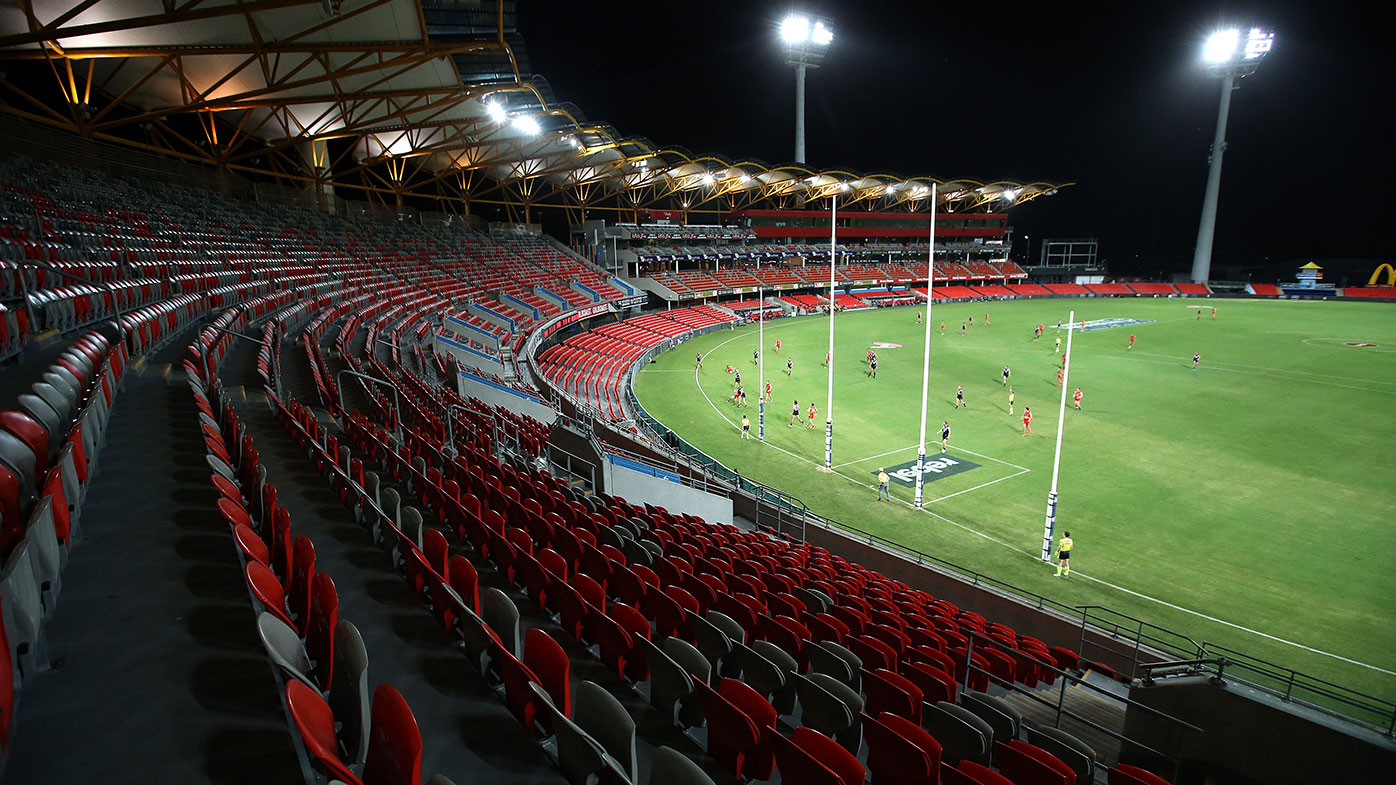 CROWDS TO RETURN TO STADIUMS BEFORE SEASON'S END

PROTESTERS URGED NOT TO ATTEND RALLIES 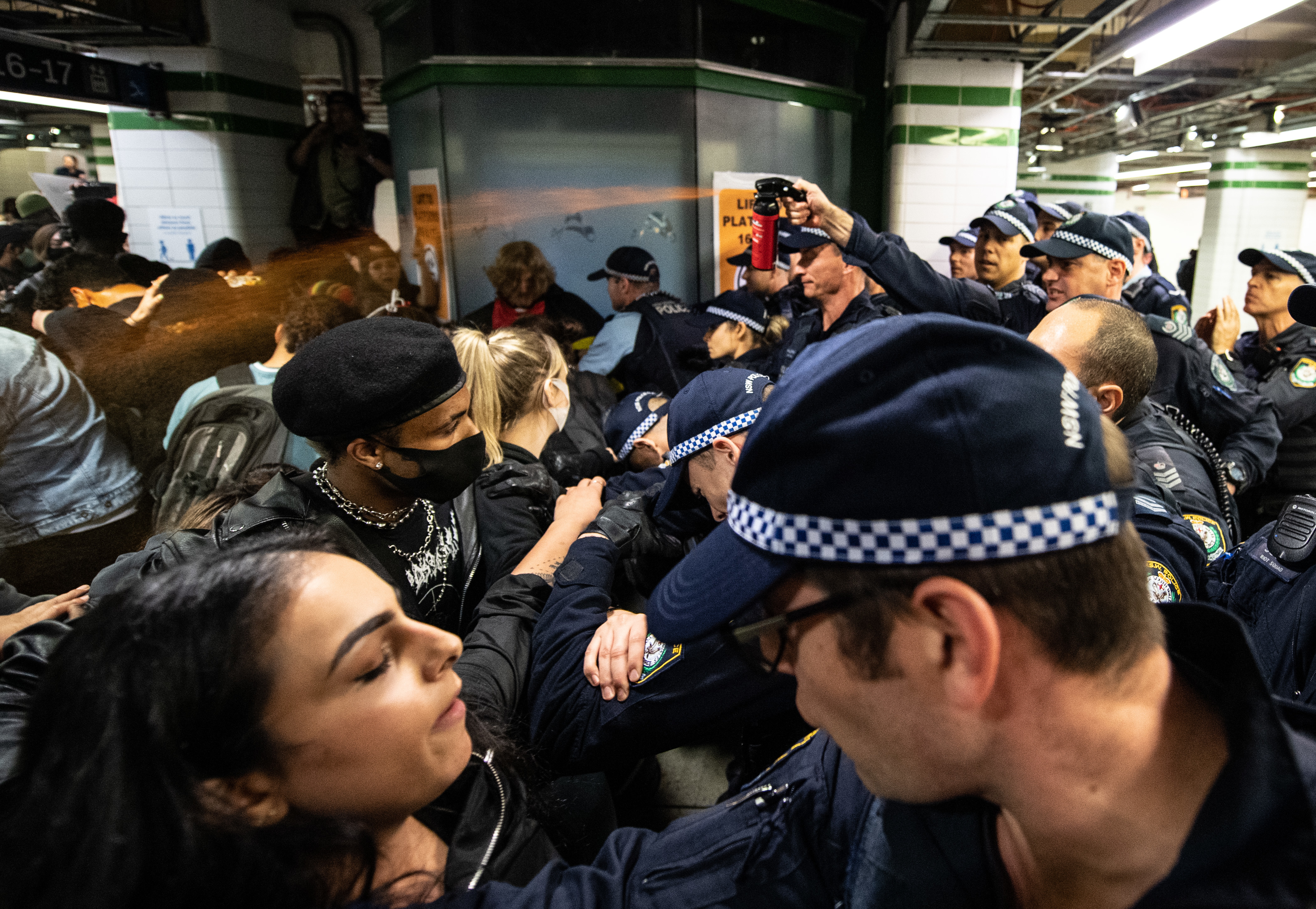 AUSTRALIA'S STRATEGY IS SUPPRESSION, NOT ELIMINATION 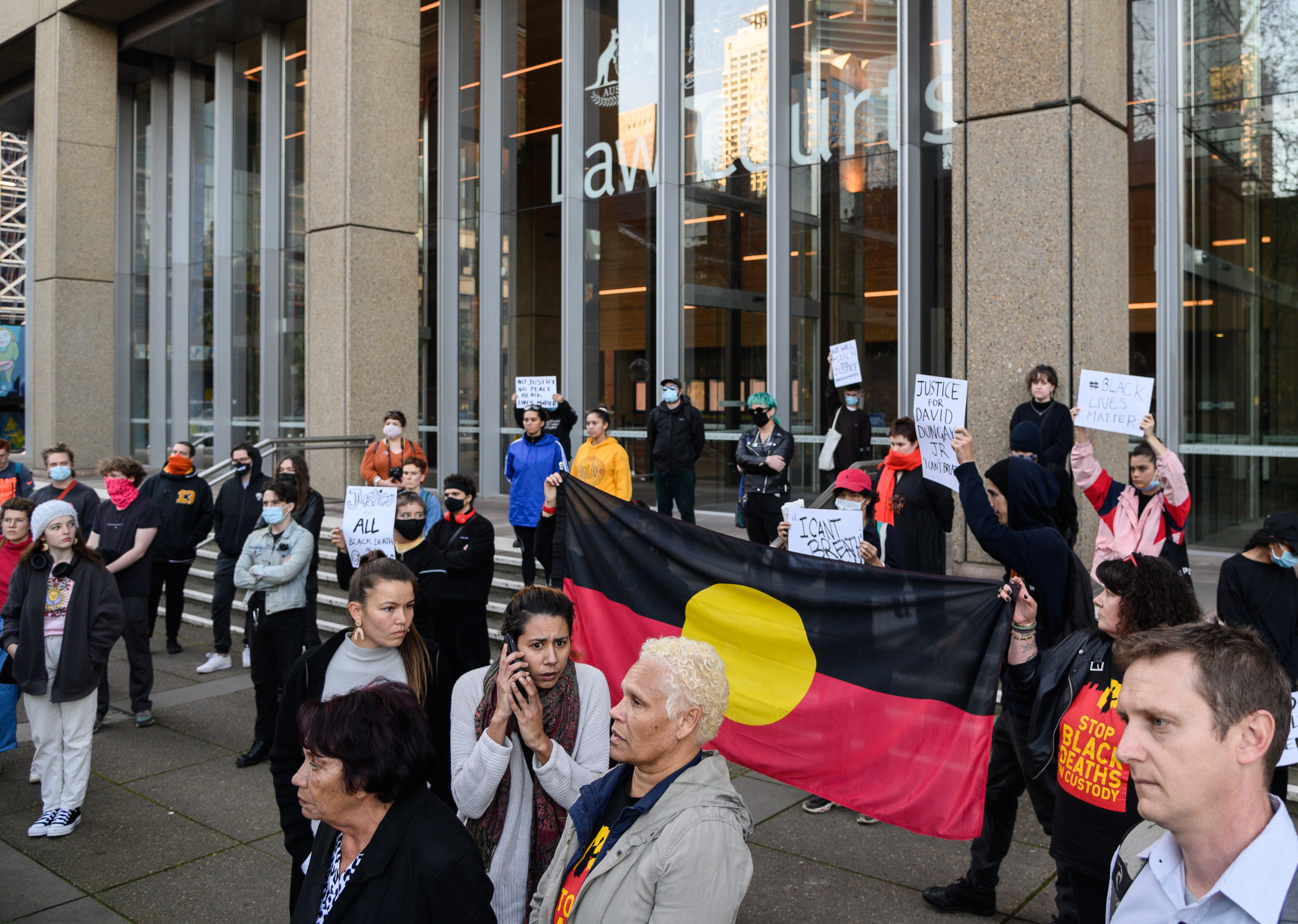 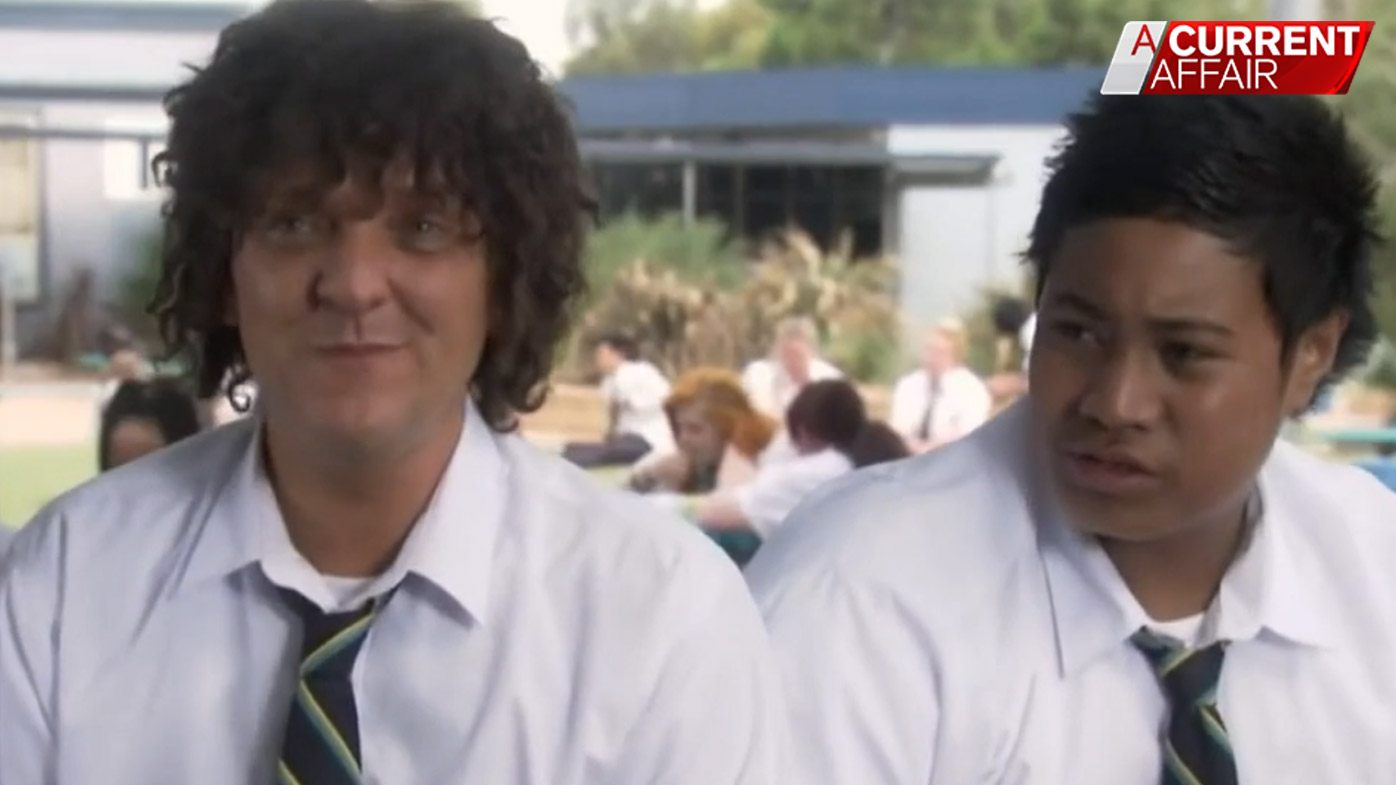