The consumer watchdog has ordered STA Travel to pay $14 million in penalties for making false or misleading claims over a seemingly flexible airfare add-on.

STA Travel, which has operated for 35 years, is aimed at the student market. It has 50 stores across Australia. 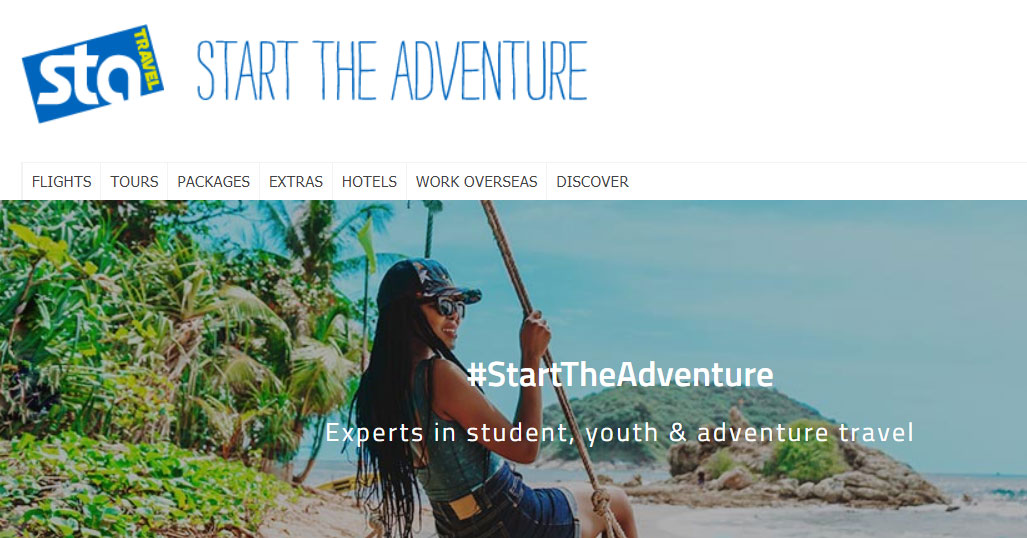 The false claims were made by the company between March 2014 and August 2019.

"Consumers were misled into purchasing the MultiFLEX Pass on the representation that they would not have to pay anything further for date changes to their flights, when, in fact, STA often charged consumers hundreds of dollars for changing their flights," the ACCC Commissioner Sarah Court said in a statement today.

In many cases, STA Travel's charges were not reflective of additional fees imposed by the airline, the ACCC said.

In almost a quarter of cases where a customer was charged extra by STA Travel, the amount was more than double the additional airfare and tax imposed by the airline.

"In 12 per cent of cases, STA Travel charged MultiFLEX Pass customers to make a change to a flight although the airline itself had not charged STA Travel anything at all for the change," Ms Court said.

"These penalties serve as a timely reminder to all travel businesses that they must not misrepresent the costs applicable when travel services are changed."