Sri Lankan police on Saturday arrested a prominent Muslim lawmaker and his brother over suspected connections to the Easter Sunday suicide bombings in 2019 that killed 269 people.

Sri Lankan police on Saturday arrested a prominent Muslim lawmaker and his brother over suspected connections to the Easter Sunday suicide bombings in 2019 that killed 269 people.

Rishad Bathiudeen is a former Cabinet minister who currently leads an opposition party in Sri Lanka's Parliament. He and his brother, Reyaj Bathiudeen, were arrested in the capital for allegedly "aiding and abetting the suicide bombers who committed the Easter Sunday carnage," said police spokesman Ajith Rohana.

He said the brothers have not yet been officially charged but were arrested based on direct evidence, as well as what he called circumstantial and "scientific" evidence. 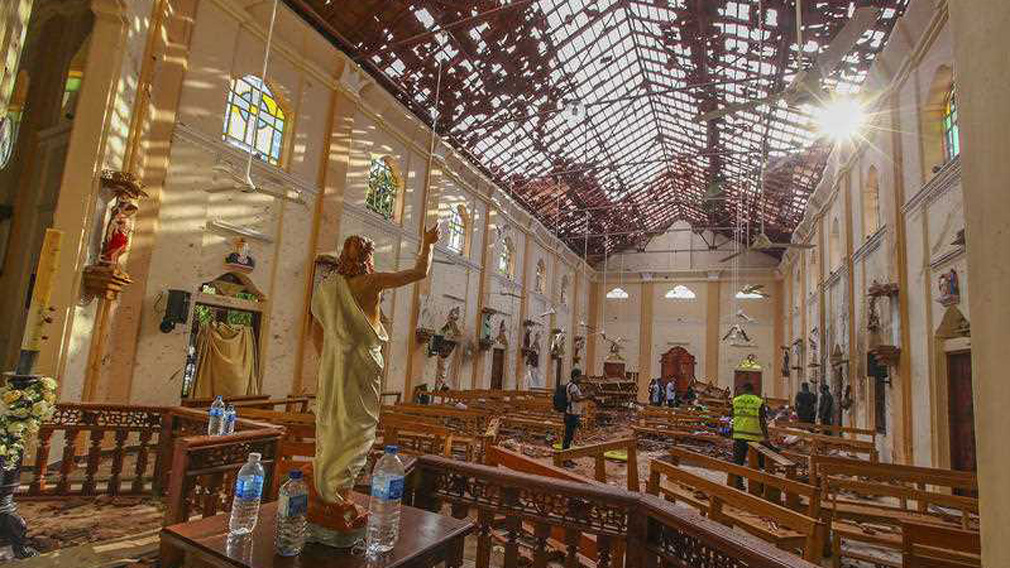 Two local Muslim groups that had pledged allegiance to the Islamic State group have been blamed for the six near-simultaneous blasts at two Roman Catholic churches, a Protestant church and three tourist hotels. Both Muslims and Catholics are minorities in Sri Lanka, where Buddhists make up 70 per cent of the population.

Before his arrest Saturday, Bathiudeen wrote on Facebook that police were outside his house "since 1.30am today attempting to arrest me without a charge. ... They have already arrested my brother. I have been in Parliament, and have cooperated with all lawful authorities until now. This is unjust."

Rushdhie Habeeb, a lawyer representing Bathiudeen, called the arrests politically motivated and said, "No reasons for the arrest had been given at the time of their arrest by those who conducted the midnight raid." 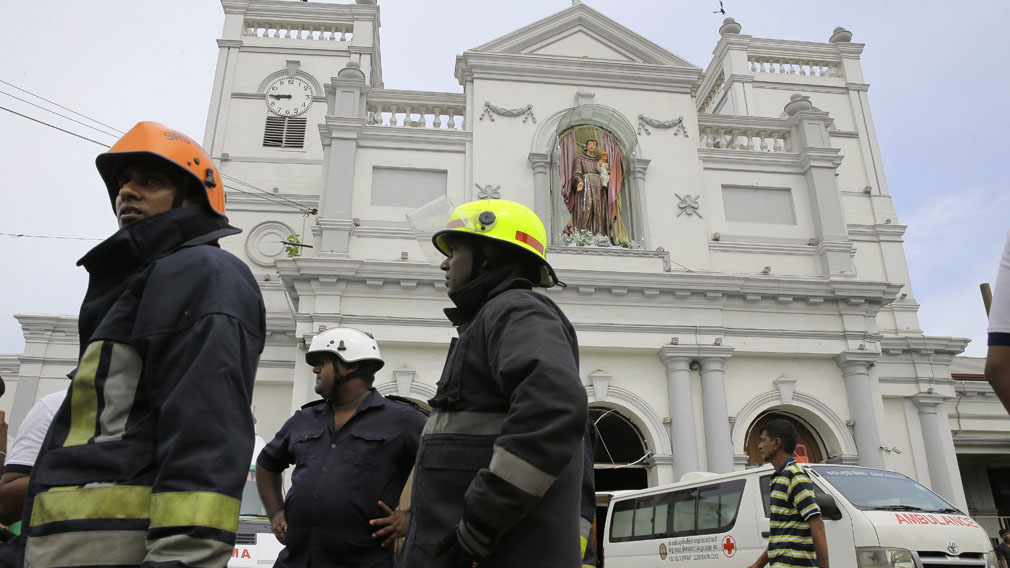 In his statement, Habeeb said the purpose was to "punish the political leadership of the Muslims, which had nothing to do with 21/4, for the dastardly acts of some Muslim youths who were widely alleged as having been used as pawns by foreign powers."

The arrests came amid growing demands for justice by Sri Lanka's Catholic leaders and community, including during a commemoration held Wednesday on the second anniversary of the attacks. Last month, Sri Lankan Catholics also attended Mass dressed in black and held placards in a silent "Black Sunday" protest.

Most of the people connected to the groups accused of carrying out the attacks have been arrested, but Archbishop of Colombo Cardinal Malcolm Ranjith has insisted the bombings couldn't have been planned by the leader who committed suicide in one of the attacks.

The government of President Gotabaya Rajapaksa, who came to power later in 2019 after promising to determine the truth behind the attacks, is under pressure to find the mastermind. 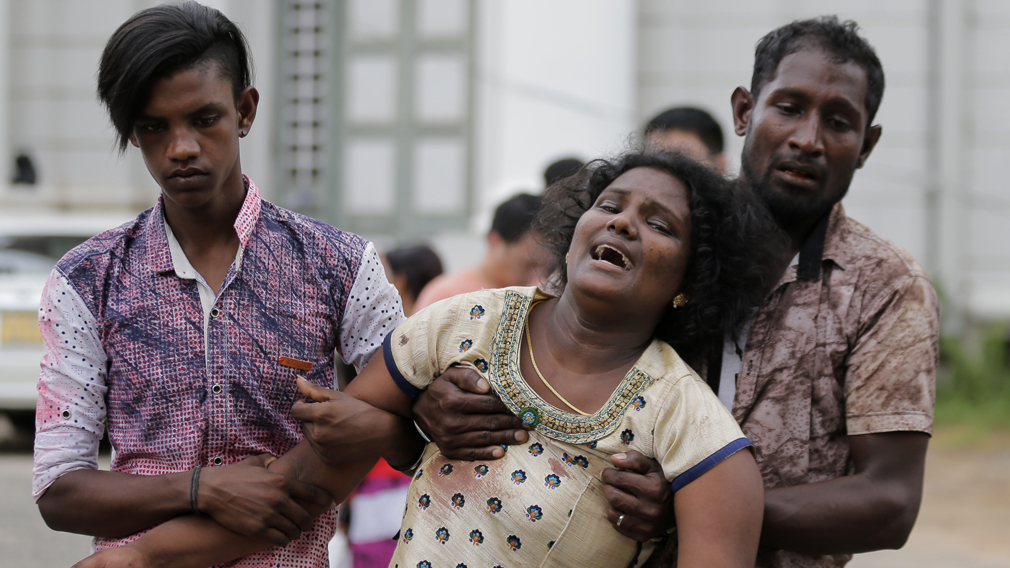 His government accused an Islamic cleric arrested soon after the attacks of being the organiser, but the claim has not been accepted by the Catholic Church, which suspects there was larger foreign involvement.

Ranjith, the archbishop, has said a presidential commission that investigated the attacks focused on failures by those in political power at the time to prevent the bombings, instead of on finding the people who were directly responsible.

A power struggle between the then-president and prime minister, which led to a communications breakdown and a resulting lapse in security coordination, is said to have enabled the attacks, which occurred despite prior foreign intelligence warnings. 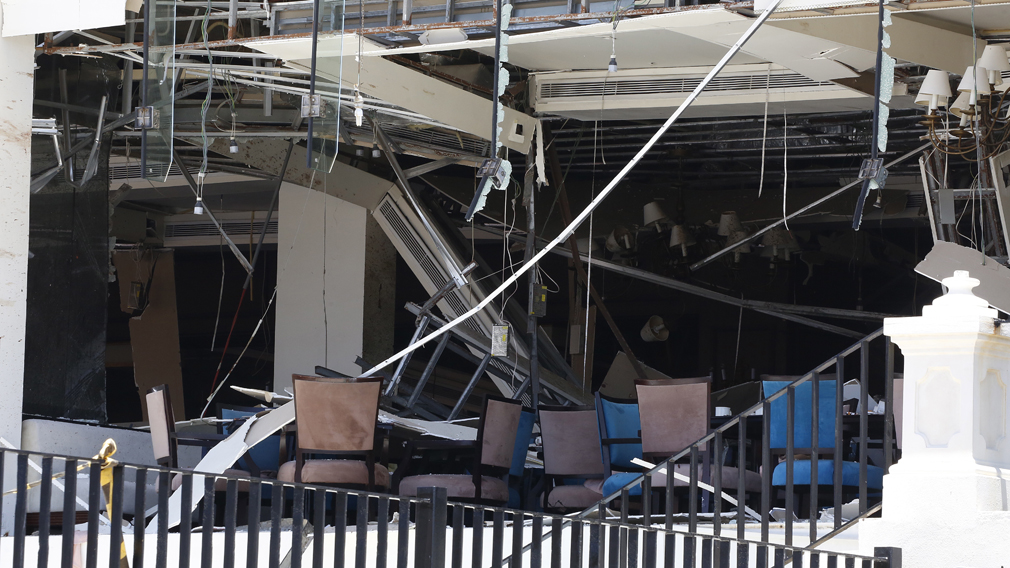